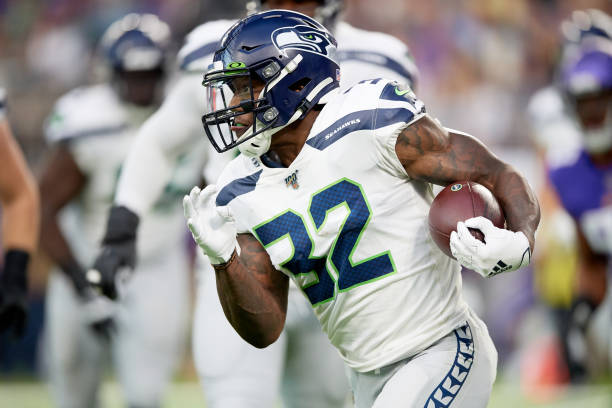 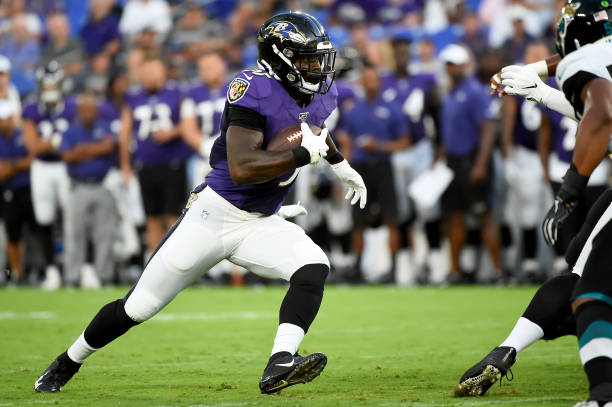 Gus Edwards is going later in fantasy football drafts than Justice Hill, but the former undrafted free agent has an easier path to relevance in fantasy. READ MORE 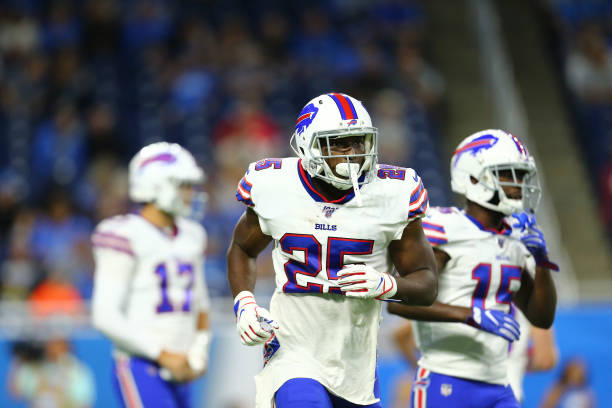 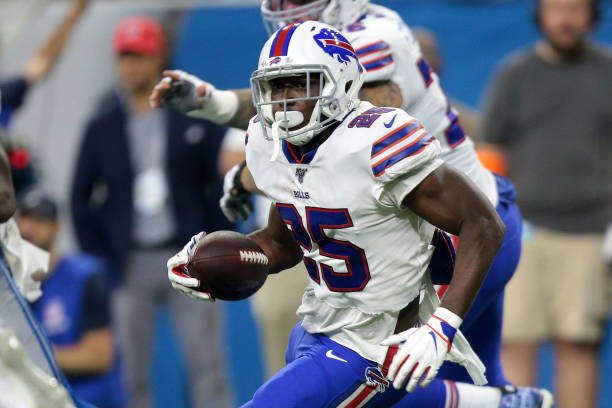 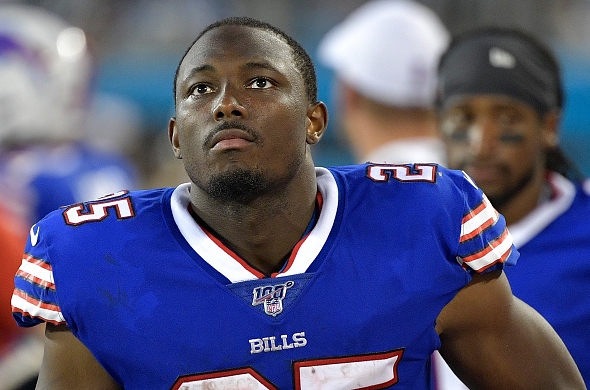 LeSean McCoy wasn’t without a team for very long. After being released by the Buffalo Bills on Saturday, the veteran running back later signed with the Kansas City Chiefs according to ESPN’s Adam Schefter. It’s a one-year, $4 million deal with $3 million in guaranteed money. The move reunites him with Andy Reid who was […] READ MORE

LeSean McCoy is now a free agent, but he'll likely be signed in the coming days. Which teams are the best fits from a fantasy football perspective? READ MORE 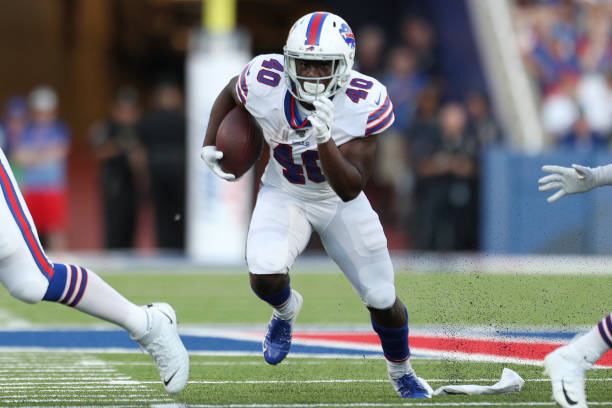 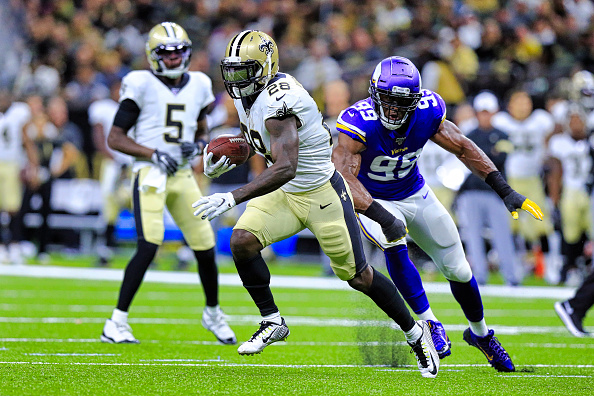 Latavius Murray is being criminally undervalued at his ADP. Though he might not be quite as skilled as Mark Ingram, he inherits his role with the Saints. READ MORE 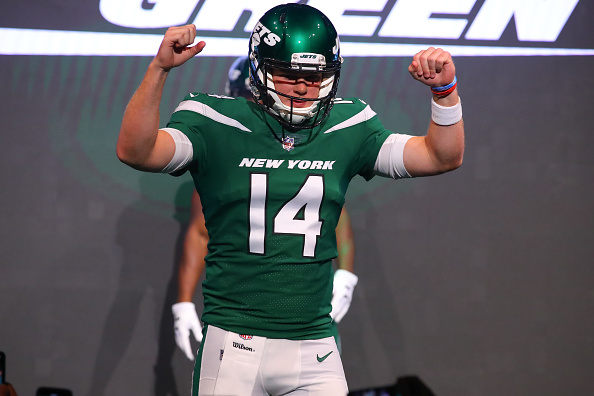 Despite only being selected four picks apart, check out why New York Jets' Sam Darnold will have more success in the NFL than Buffalo Bills' Josh Allen! READ MORE 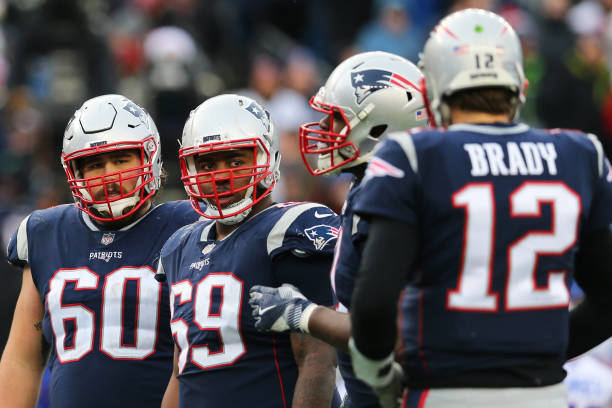 2019 AFC East Breakdown By Position: The Offense - Which teams in the AFC East have the offensive players in the division? READ MORE