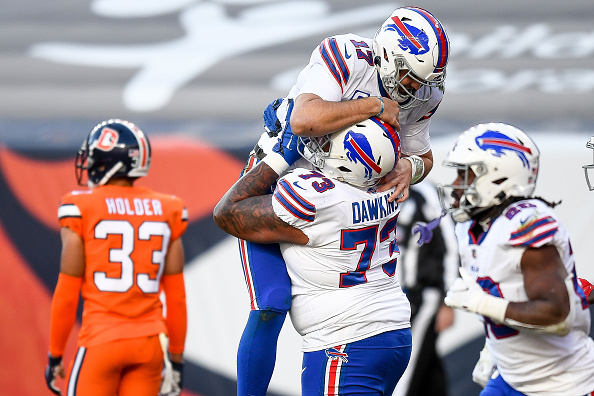 The Buffalo Bills clinched the AFC East for the first time since 1995 in dominating fashion, blowing out the Denver Broncos 48-19. READ MORE 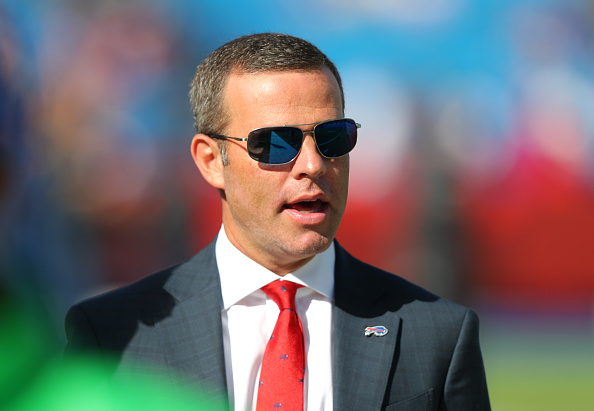 The Buffalo Bills are currently flourishing and they just rewarded Brandon Beane as a result. On Thursday, the team announced that they signed their general manager to a multi-year contract extension. Beane is currently in his fourth year with the club in that capacity. HERE TO STAY! 🙌 We’ve signed General Manager Brandon Beane to […] READ MORE 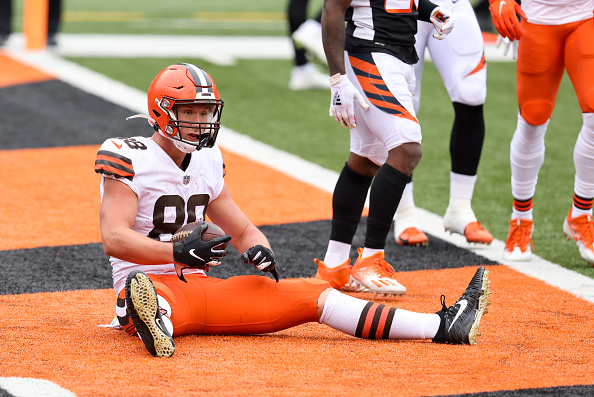 Week 7 fantasy football in 2020 saw a few young gun quarterbacks put up impressive numbers. Justin Herbert, Joe Burrow, and Kyler Murray all finished in the top four at the position in fantasy per the scoring we use in our LWOPF Yahoo Sports league. And then there’s the amazing night that wide receiver Tyler […] READ MORE 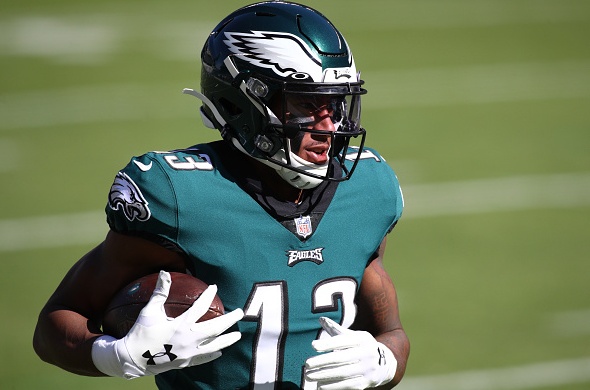 Among the Week 6 fantasy football surprises is a veteran quarterback who has his new team riding relatively high with a 4-2 record. READ MORE 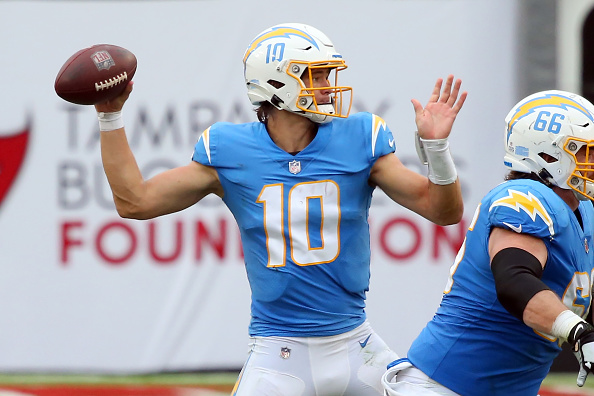 Two quarterbacks make our Week 4 fantasy football surprise list, including a rookie signal-caller who acquitted himself well against a legend. READ MORE 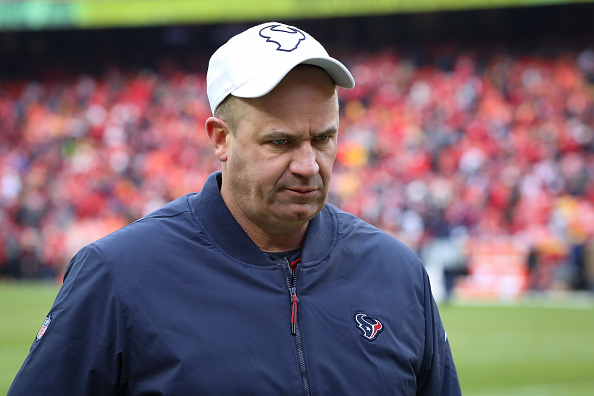 The Houston Texans have decided to part ways with head coach/general manager Bill O'Brien after the team got off to an 0-4 start in 2020. READ MORE 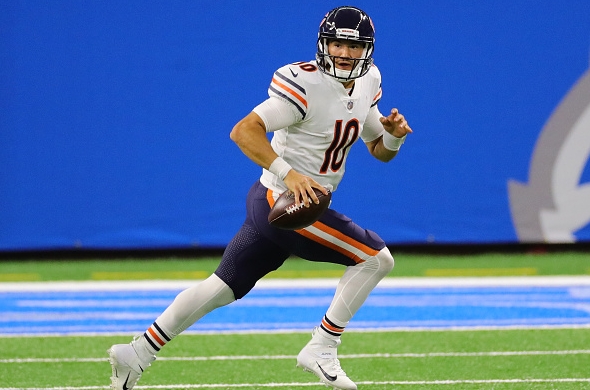 It was an action-packed first week of the NFL season and, as usual, there were quite a few Week 1 fantasy football unexpected stars. Find out who they were. READ MORE 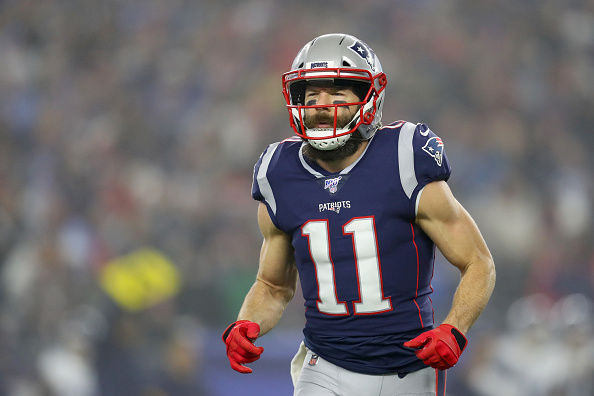 Who are the top players at each position for the 2020 AFC East? Last Word on Pro Football takes a look with its all-division team. READ MORE 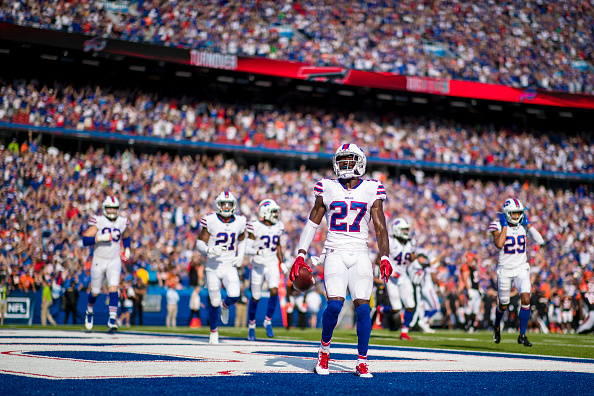 Tre'Davious White is the latest high-profile player to get paid, with the Buffalo Bills cornerback signing a four-year extension with the team. READ MORE 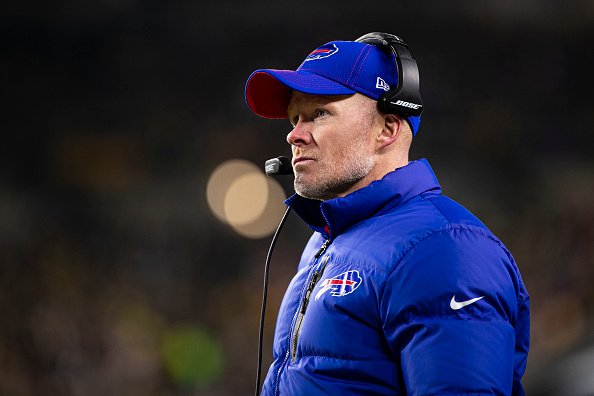 After leading the Buffalo Bills to the playoffs in two of his first three seasons as head coach, Sean McDermott signed a long-term extension with the team. READ MORE