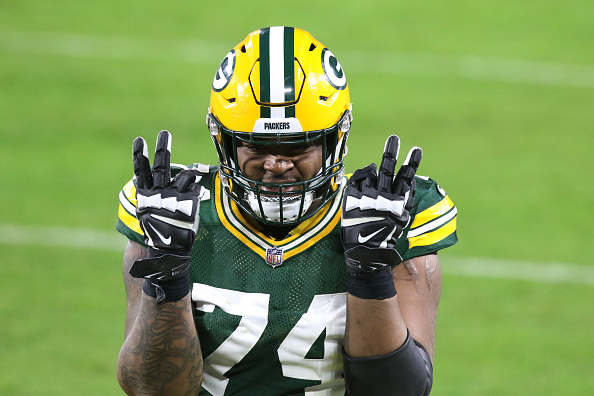 The 2021 Green Bay Packers offensive line may look quite a bit different from last year's. Here are some possible combinations for this year. READ MORE 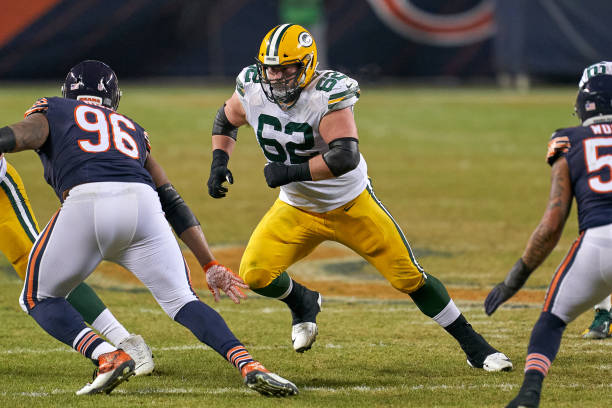 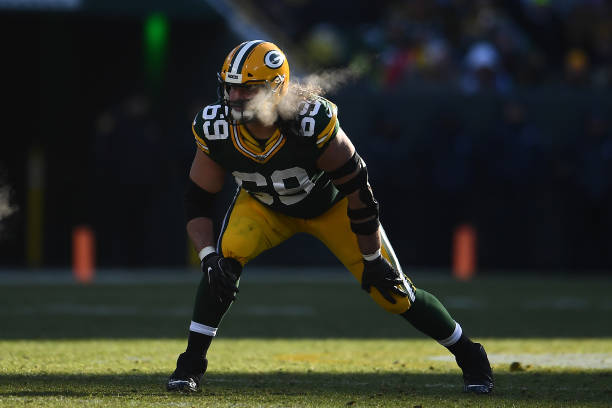 Of course, Rodgers is Thompson's most famous, and best selection. It was a selection that took guts since Brett Favre was still the Packers starting quarterback when Thompson picked Rodgers. But right up with the selection of Rodgers, the selection of David Bakhtiari was just as important for Thompson's legacy.   READ MORE 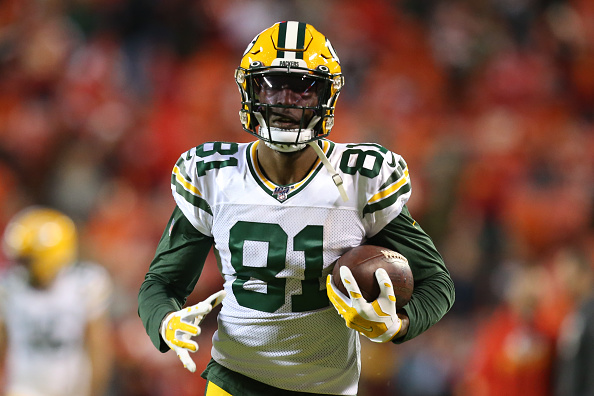 Packers Free Agency: The Packers have some difficult decisions to make in 2020 free agency, especially with certain players. READ MORE 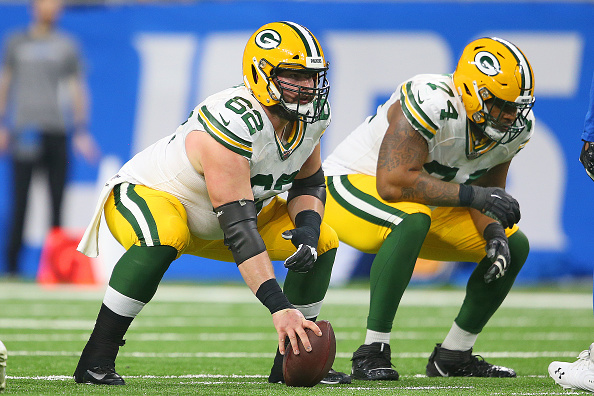 The Green Bay Packers offensive line, with their play and depth, was a major contributor in their 13-3 regular-season record. READ MORE 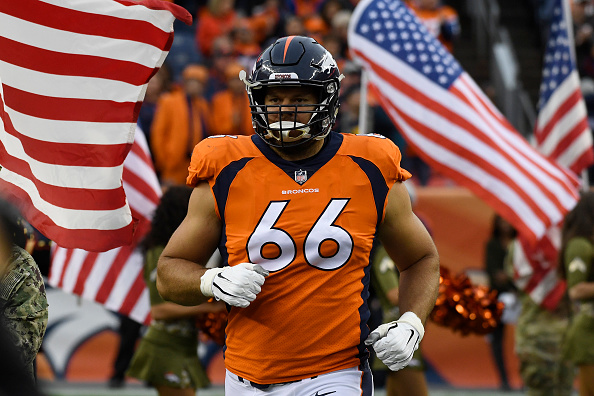 In Jared Veldheer, the New England Patriots are getting veteran leadership and a capable starter on the offensive line beginning in 2019. READ MORE 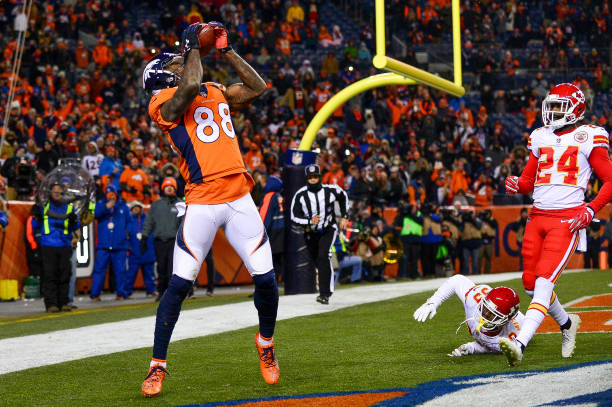 The Denver Broncos offense has been in a bit of a slump over the past few years. Sure, they won Super Bowl 50, but that victory was based on the clichéd “defense wins championships” model. This year could be different. The Broncos now have the offensive tools to turn things around. READ MORE 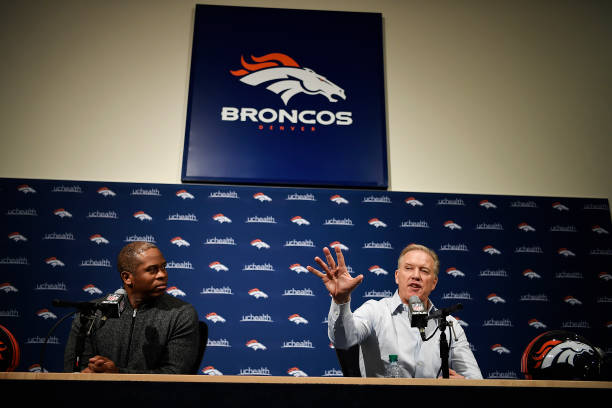 The new Denver Broncos offense: Is it really an improved unit? We break down the offense that will hopefully lead to a turnaround for the Super Bowl 50 champs. READ MORE