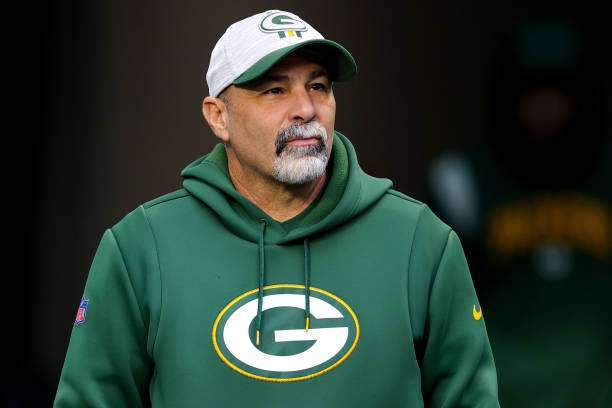 This is the last installment of grading out the Green Bay Packers coaching staff. The grades earned by the staff haven't been overly impressive. That shouldn't come as a surprise. The Packers 2022 season turned out to be a disappointing one. However, there was one unit that saw some improvement this season. Under Rich Bisaccia, the Green Bay Packers special teams saw improvement from seasons past. READ MORE 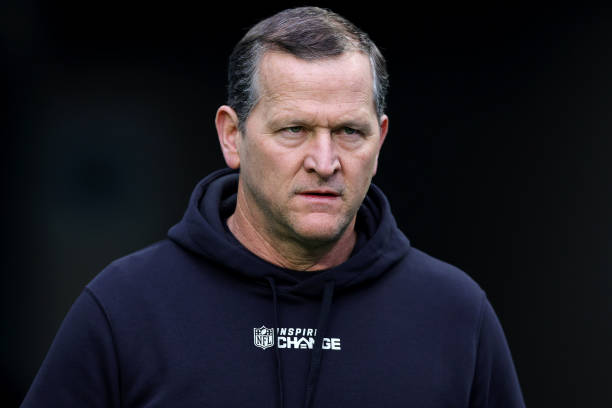 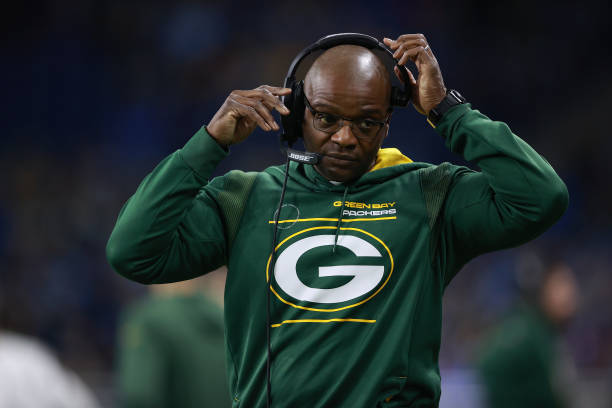 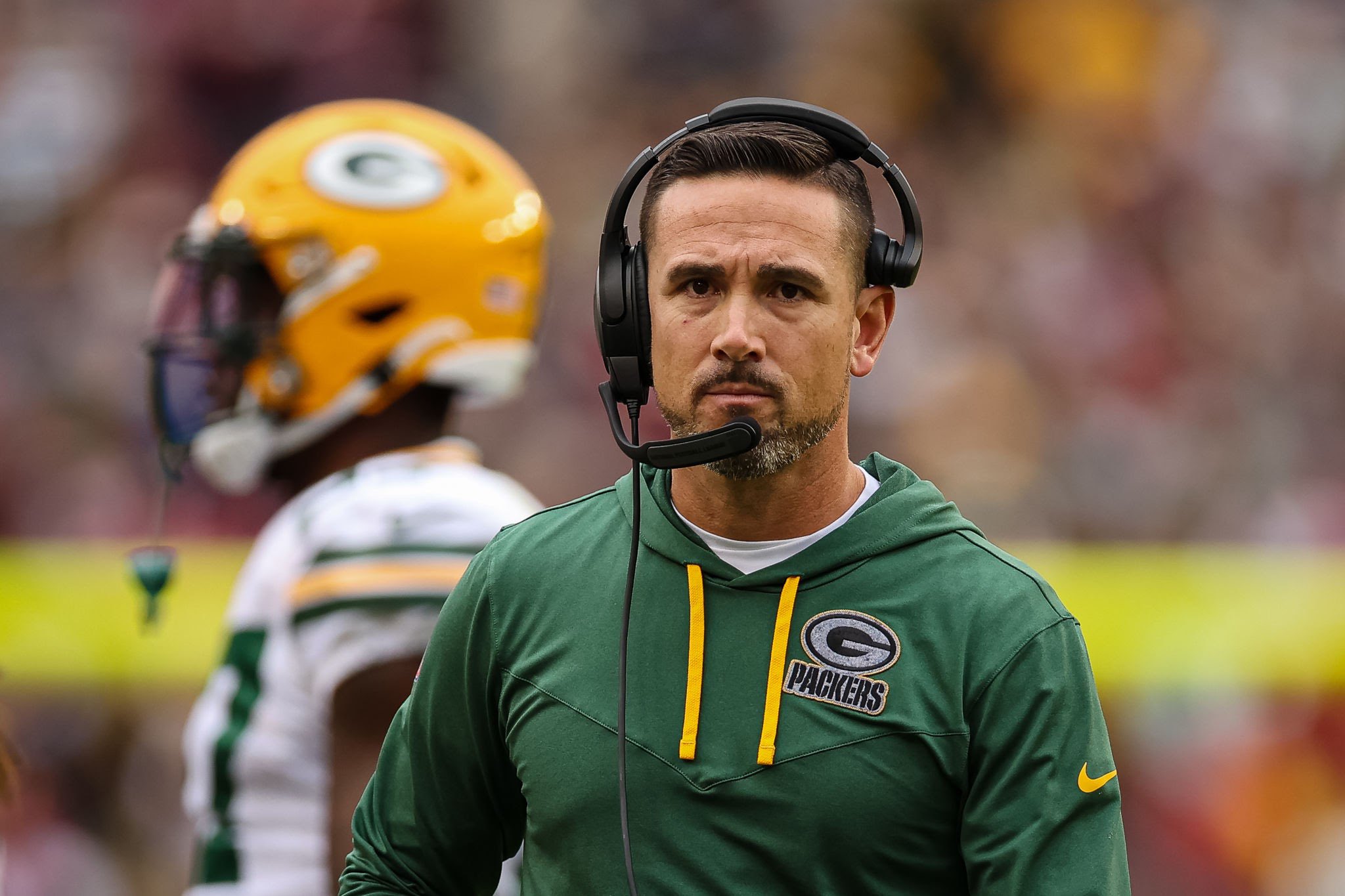 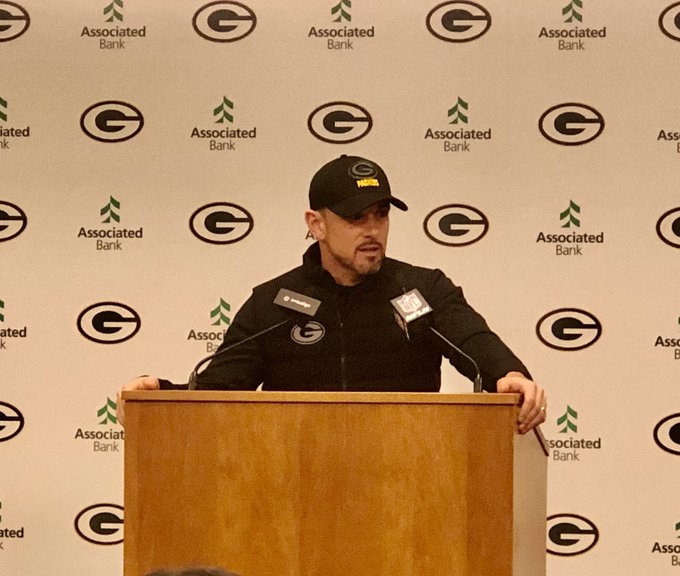 The Green Bay Packers found themselves in the driver's seat heading into their Sunday night matchup against the Detroit Lions. After crushing the Minnesota Vikings the week before, the Packers found themselves riding a four-game winning streak. Their Sunday night opponent was eliminated from the playoff picture earlier in the day. Along with that, they were playing in prime time on their home field. The Packers could taste the playoffs. But that taste quickly turned sour. For a team playing for so much, they never showed it against the Lions. Instead, they laid down like dogs and were beaten 20-16, ending their 2022 season. It wasn't just Sunday's game that was disappointing. For a team with Super Bowl aspirations, they never came close to playing like a contender. If you are looking to blame someone, it should start with Green Bay Packers head coach Matt LaFleur. READ MORE 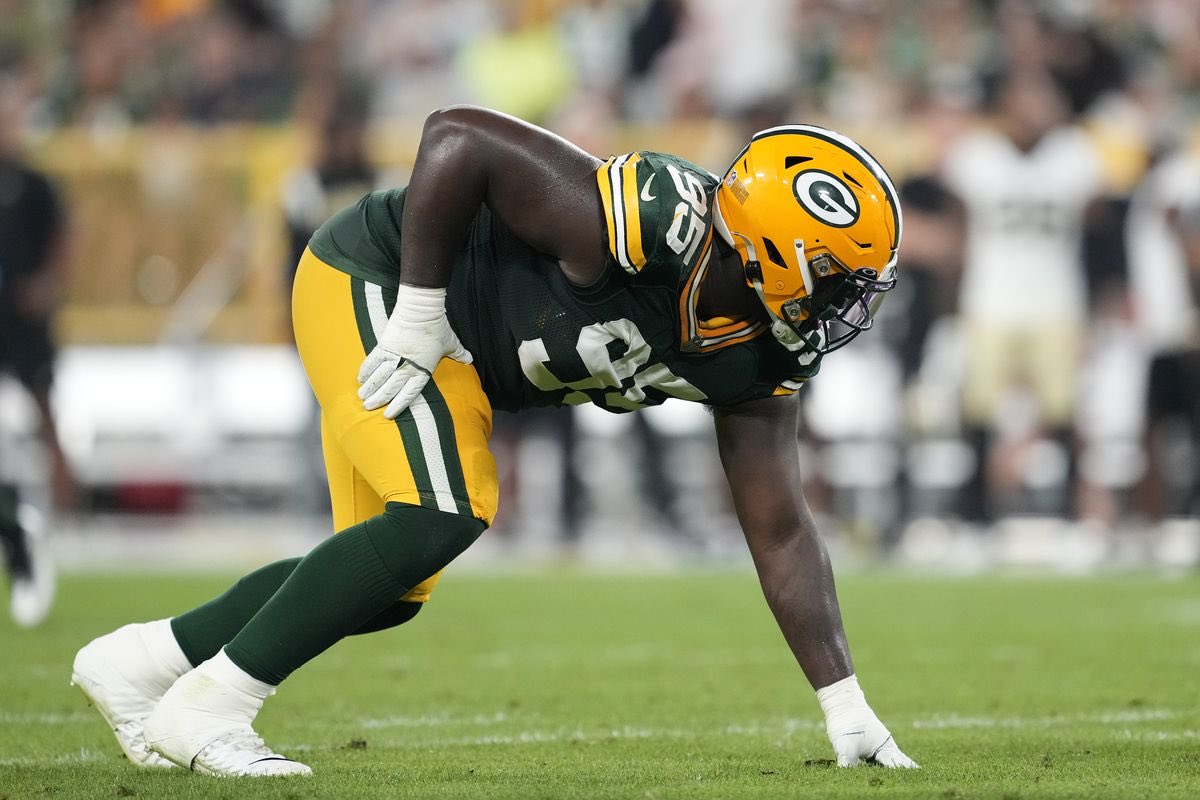 When the 2022 NFL Schedule came out many probably didn't think much of the Detroit Lions taking on the Green Bay Packers in the season finale. But oh how that has changed. Both teams will be playing for a berth in this season's NFL playoffs. For the first time in a long time, the Lions are fielding an NFL-caliber team with a chance to make the playoffs. While the Packers overcame a mid-season six-game losing streak to be in a position to sneak into the playoffs. The Packers will need to play the same way they have been in their current four-game winning streak. One unit, in particular, will need to play at a high level. The Green Bay Packers defensive line will have their work cut out for them against the Lions offensive line. READ MORE

Not many would have guessed that the Green Bay Packers would still be playing for a playoff berth. It wasn't long ago that many experts believed the Packers 2022 season was over. But after winning three in a row, they have a chance to shock many by earning a playoff berth. A lot will be on the line Sunday when the Minnesota Vikings come to town. The Packers will be looking to keep their playoff hopes alive while the Vikings will be playing to earn the top seed in the NFC playoffs. If the Packers are to win, they will need contributions from several of their rookies. One of those rookies is defensive lineman Devonte Wyatt. READ MORE 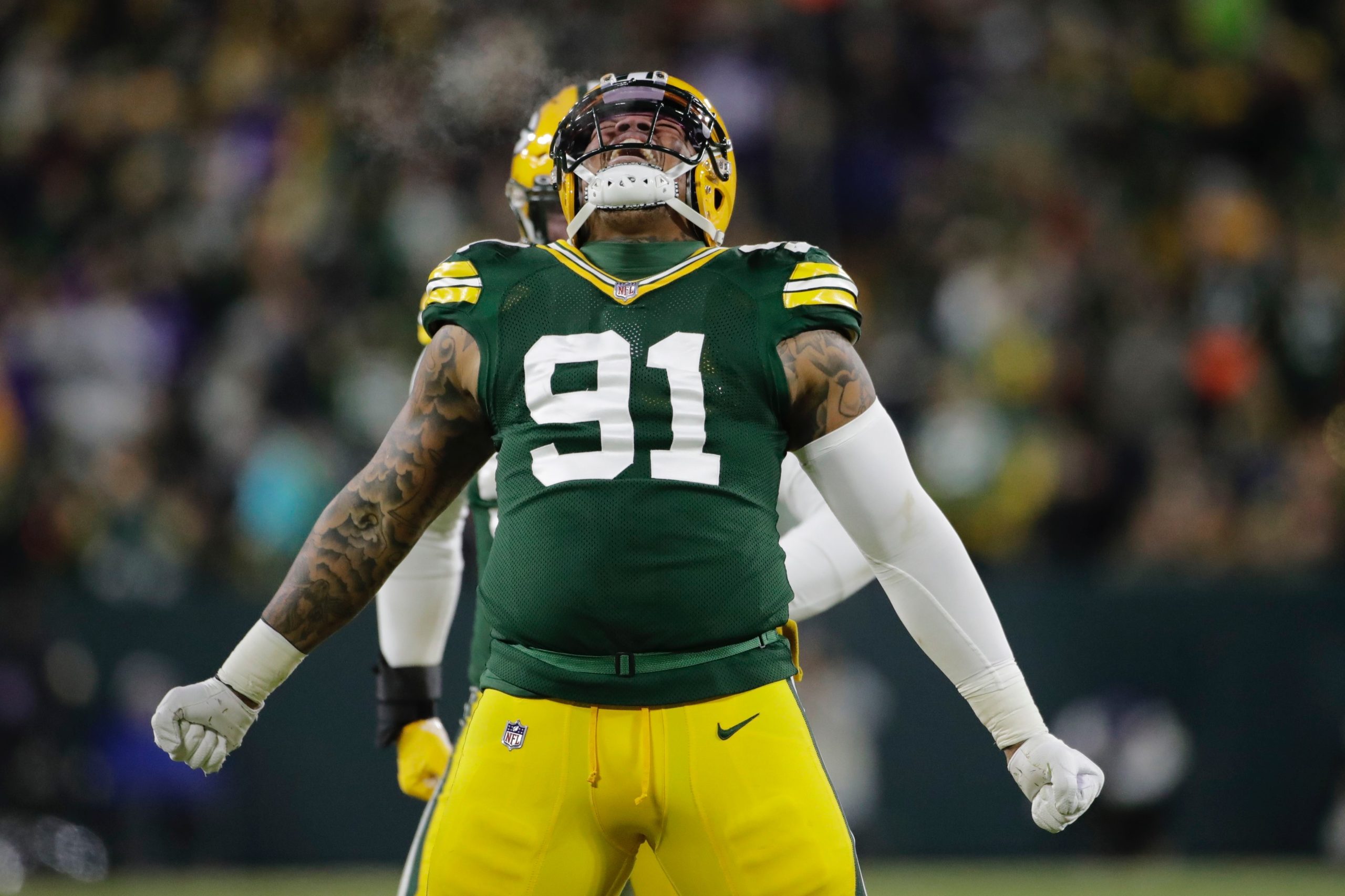 The Green Bay Packers kept their playoff hopes alive with their 26-20 victory over the Miami Dolphins. With two games left, the Packers will need to continue their winning streak to have any chance of making the playoffs. While their season continues, the Packers front office is pondering decisions they need to make for next season. The Packers have a lot of decisions to make in regard to 2023. They will be strapped for cash heading into 2023. Many of the current players will not return. A good chunk of them will find themselves as salary cap casualties. One of those possible casualties is making a very strong case to return in 2023. Outside linebacker Preston Smith is playing like a player that should return in 2023. READ MORE 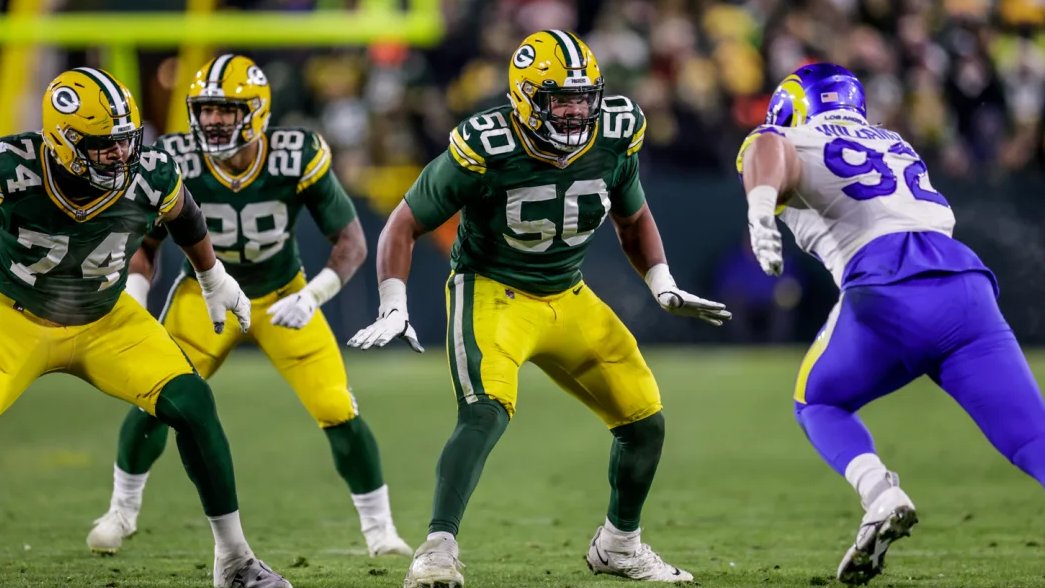 The Green Bay Packers are still fighting to make this season's NFL playoffs. They will need a Christmas miracle to make the playoffs, but as Lloyd Christmas said "so you are telling me there is a chance". As the Packers do that, they are also looking to the future. Certain young players are auditioning for the future. One of them is rookie tackle Zach Tom, who is auditioning to be the Packers starting left tackle of the future. READ MORE 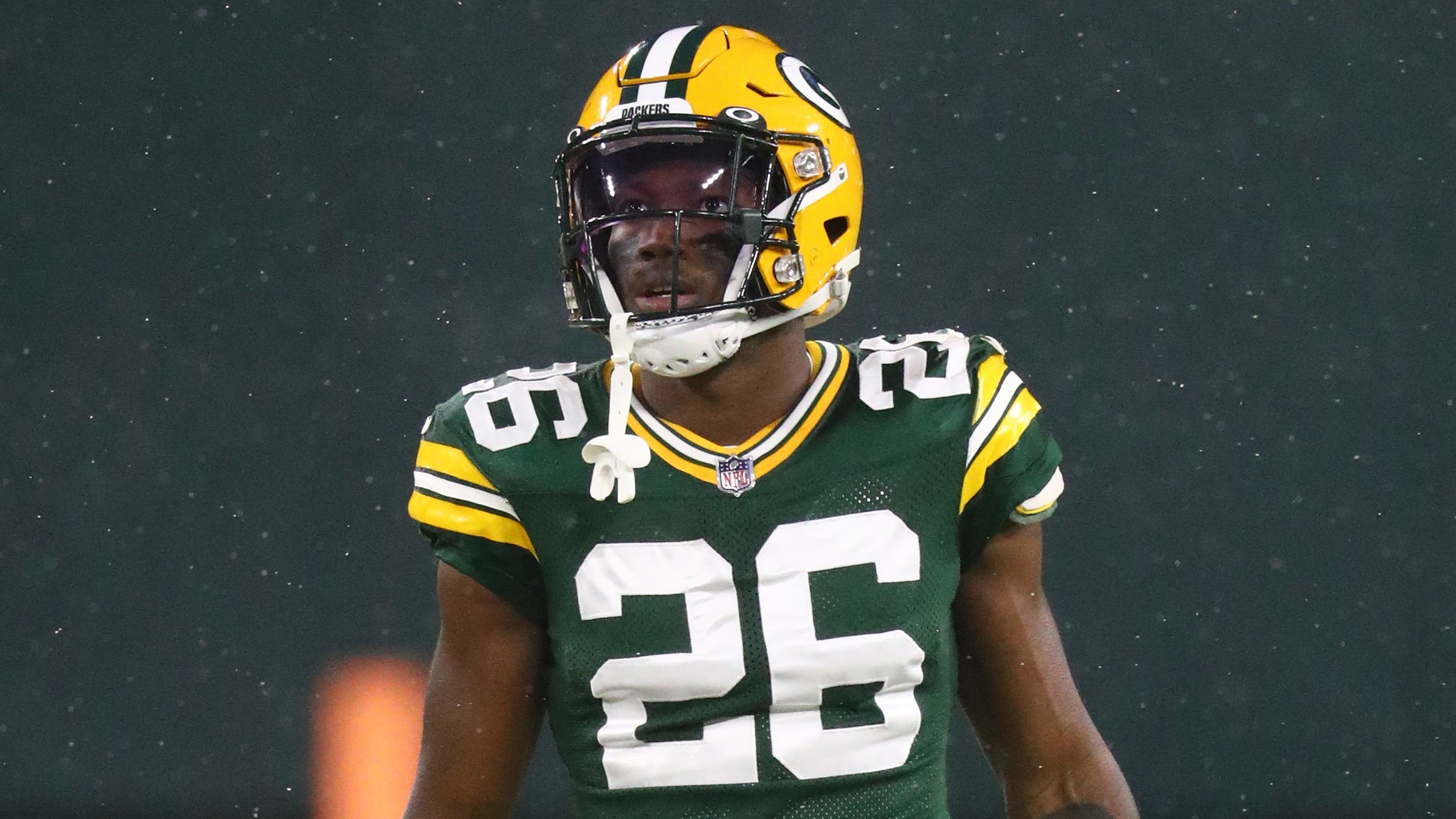 In the 2019 NFL Draft, Green Bay Packers general manager Brian Gutekunst selected two defensive players in the first round. Gutekunst made the selections expecting both players to be key contributors for the future of the Green Bay Packers defense. The first selection, outside linebacker Rashan Gary, has turned out to be even better than expected. Gary has become the Packers best pass-rushing outside linebacker. Even with being lost to a season-ending knee injury this season, Gary has a very bright future. Unfortunately the same can't be said about the other first-round selection.  Safety Darnell Savage, has struggled mightily and has been a massive disappointment for the Green Bay Packers. READ MORE