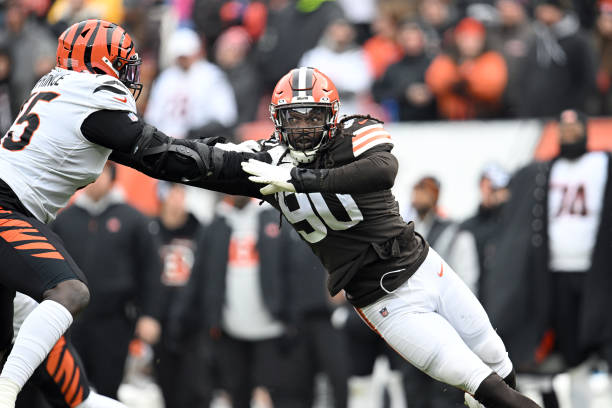 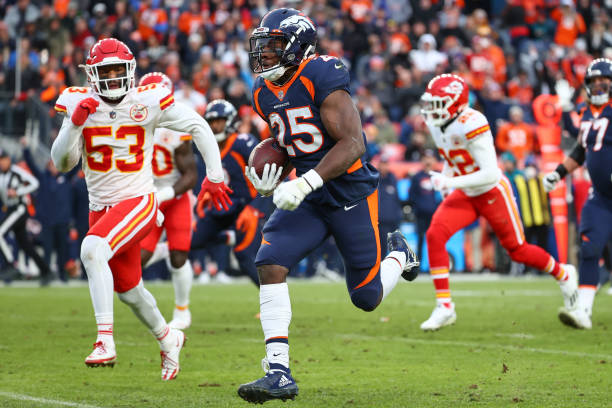 Melvin Gordon Signs With . He spent the last two seasons with the Denver Broncos . He and Javonte Williams were one of the NFL's best RB duos. READ MORE 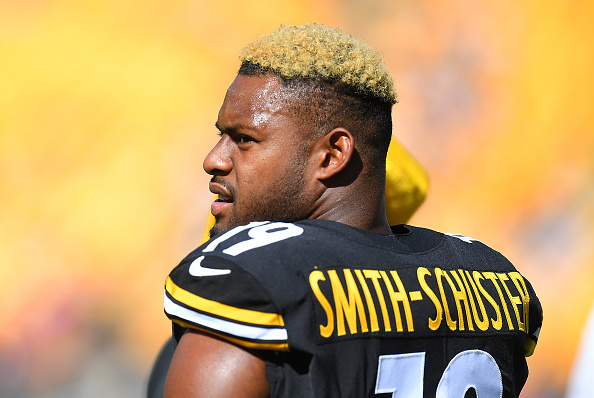 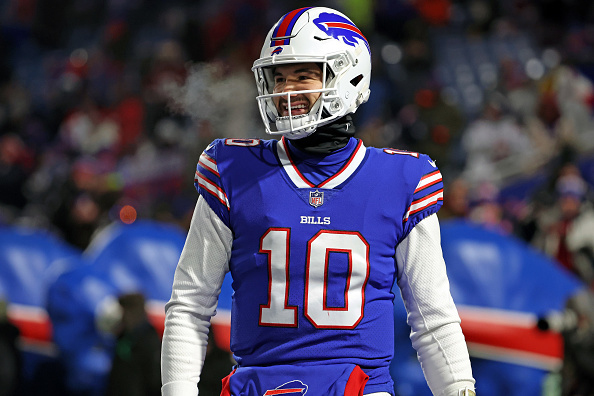 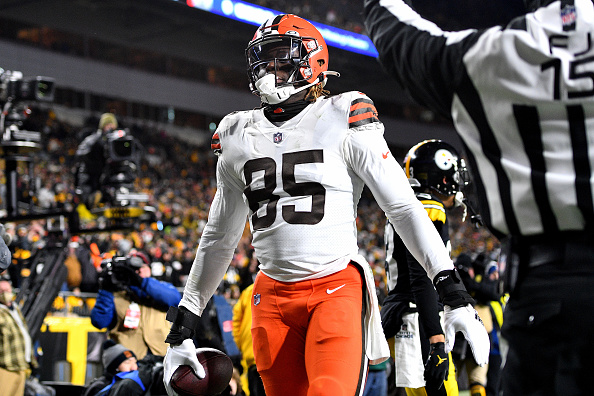 Tight end David Njoku produced highly in the last three years of his career and seems on the verge of a breakout. READ MORE 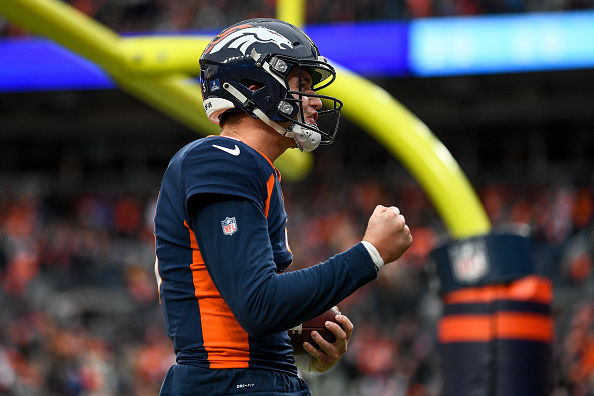 There has been less talk of drafting a quarterback this offseason. Are veteran free agent quarterbacks best for the Denver Broncos? READ MORE 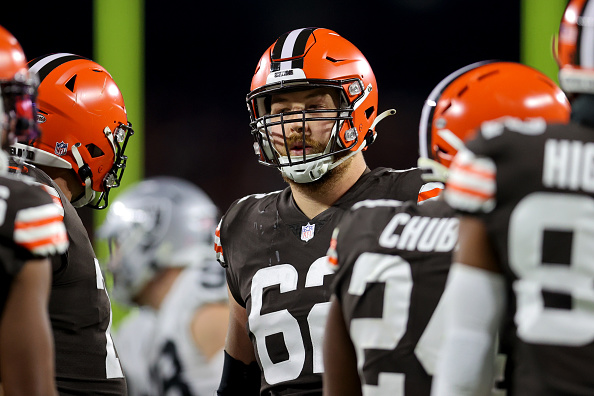 Cleveland Browns boast one of the NFL's best offensive lines. They can play at any elite level if they front office makes the right decisions READ MORE 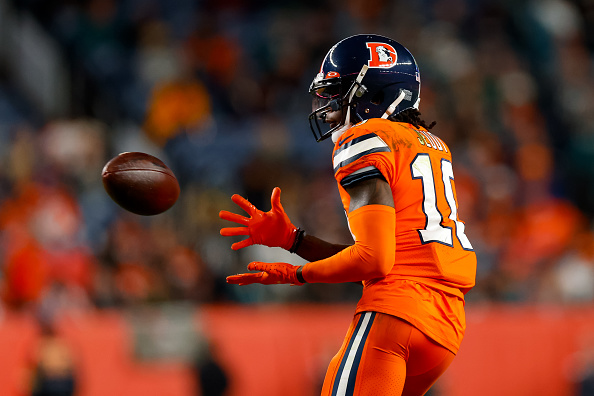 The Denver Broncos are will have an action-packed off-season. There are several players they could possibly trade away, with one goal in mind. READ MORE 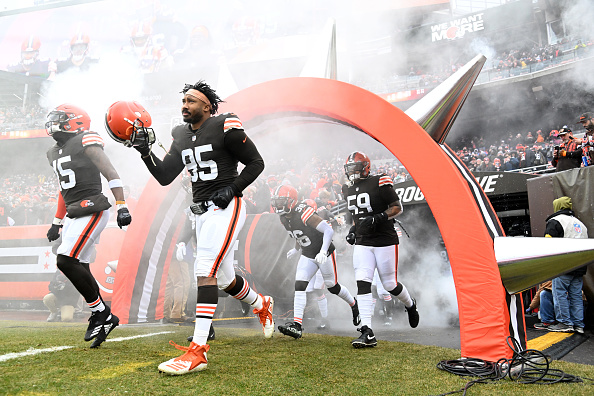 The Cleveland Browns have plenty of questions at several positions. Addressing these during free agency and the draft is vital. READ MORE 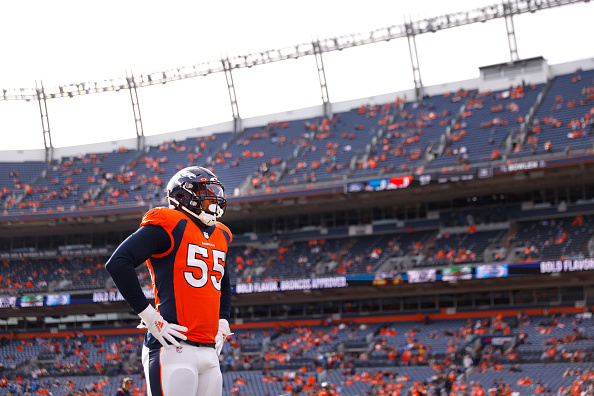 The Denver Broncos edge rushers search should be prioritized. Bradley Chubb is healthy and ready to win, but he'll need help. READ MORE