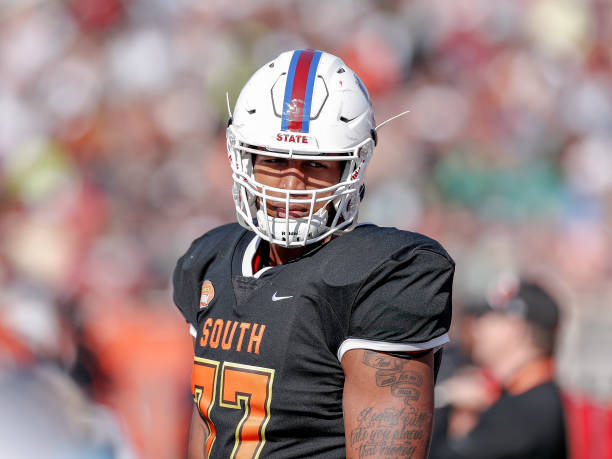 Alex Taylor is a basketball player turned offensive tackle out of South Carolina State. He's a red-shirt senior who looks to make his mark on the NFL. READ MORE 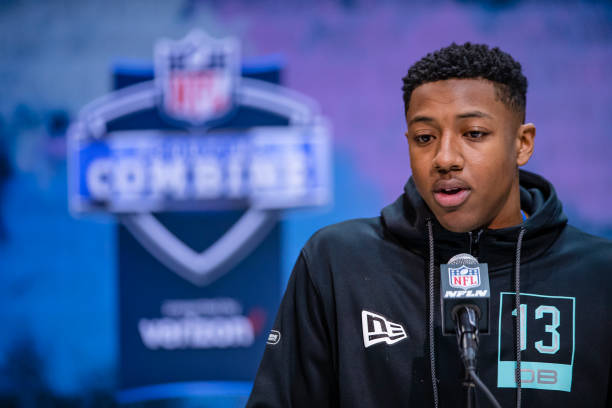 Bryce Hall is a four year cornerback out of Virginia. He had an ankle injury that limted his senior year, but he looks to the NFL Draft now. READ MORE 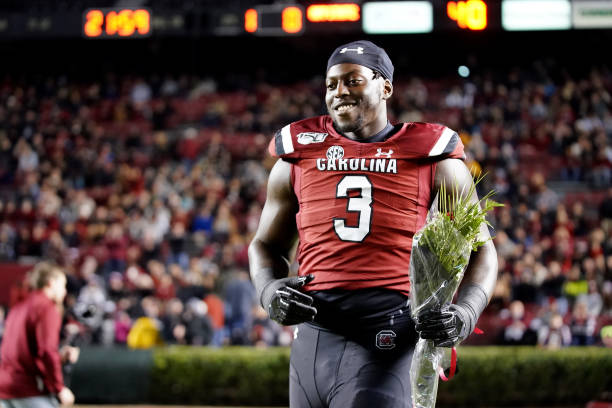 The Jacksonville Jaguars have 12 picks in the 2020 NFL Draft. Here's a mock draft with less than a week before Duval welcomes some new rookies. READ MORE 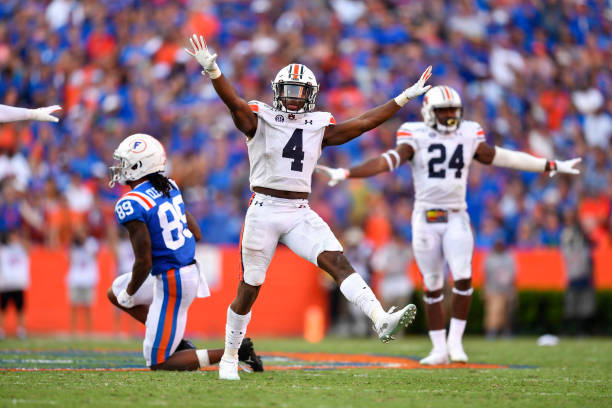 Noah Igbinoghene is a receiver turned cornerback out of Auburn. The 21 year old Junior has decided to enter the NFL Draft. READ MORE 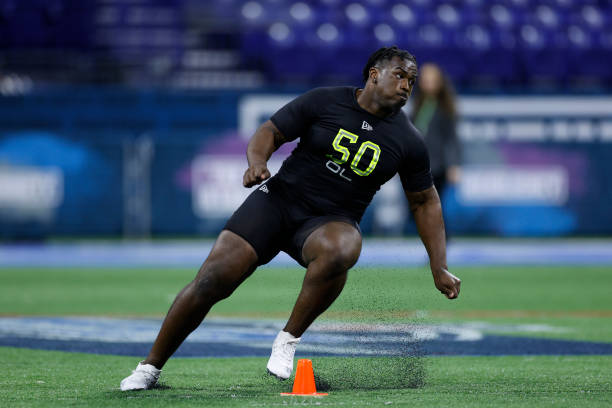 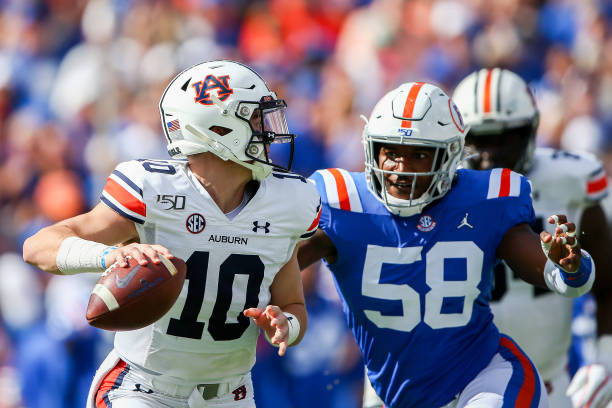 Jonathan Greenard had a strong final year of college football with the Florida Gators. The edge defender now sets his focus on the NFL. READ MORE 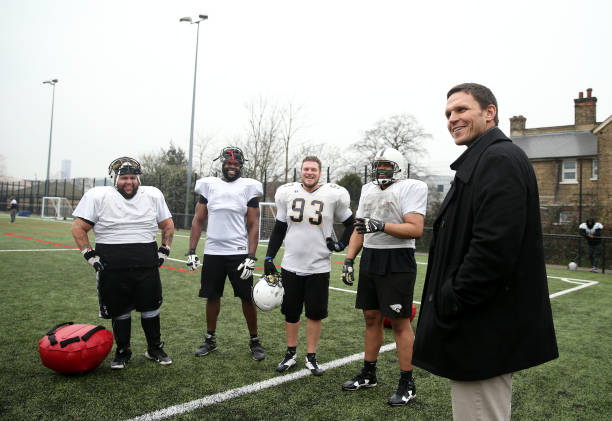 Former Jacksonville Jaguars left tackle and hall of fame finalist Tony Boselli was hospitalized this week due to the coronavirus. READ MORE 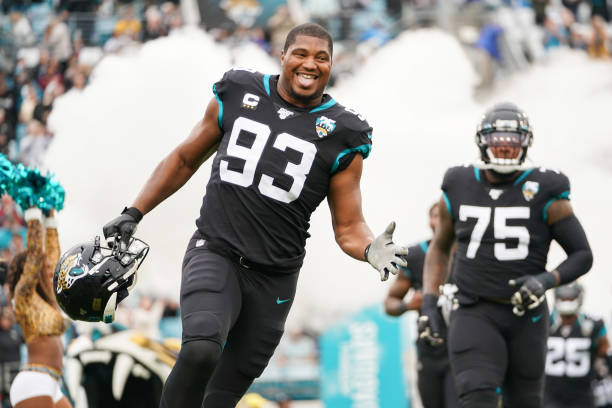 The Jacksonville Jaguars recently traded Calais Campbell to the Baltimore Ravens. The fans of the Jaguars will always remember the Mayor of Sacksonville. READ MORE 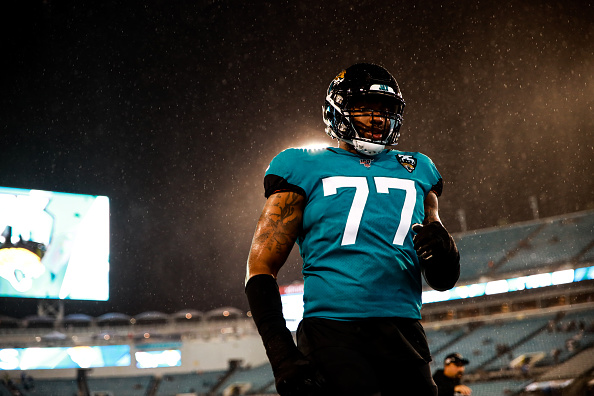 Offensive tackle Cedric Ogbuehi spent the 2019 season with the Jacksonville Jaguars, playing in 14 games but not starting any of them. READ MORE 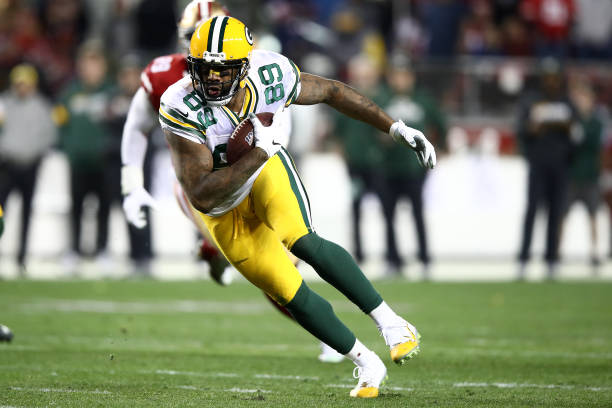