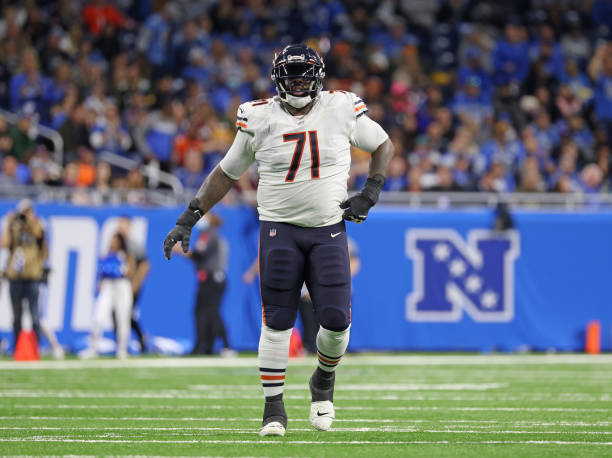 Jason Peters is a 17 year veteran offensive tackle. He spent the 2021 season with the Chicago Bears, his first with the team. READ MORE 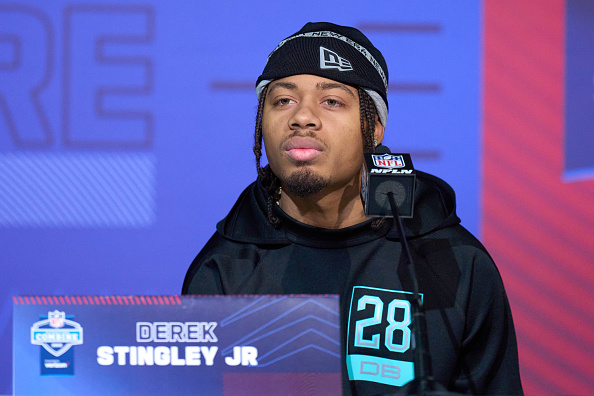 2022 AFC South Grades. With the 2022 NFL Draft coming to a close here is a review of how each AFC South team did. READ MORE 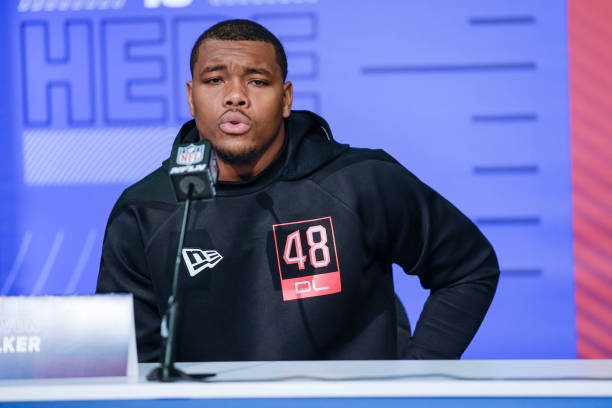 The Jacksonville Jaguars took players that could be day one starters and others who will provide depth. Here's a review of their picks. READ MORE 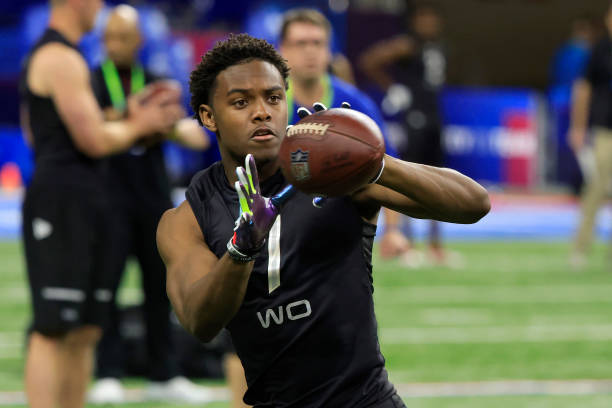 Jahan Dotson is a wide receiver prospect out of Penn State. He is expected to be an early round selection in the 2022 NFL Draft. READ MORE 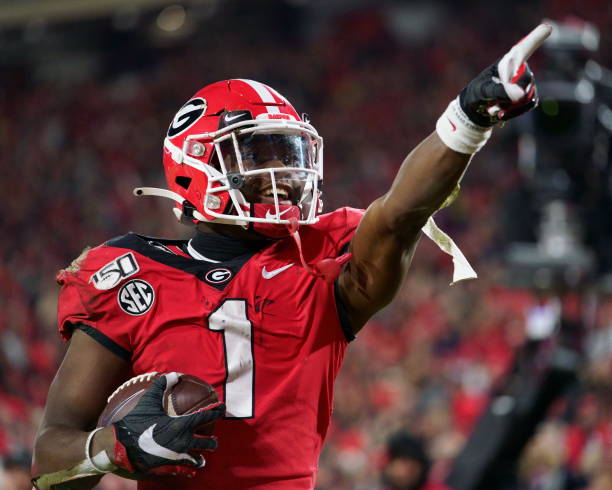 George Pickens is a receiver prospect out of the University of Georgia. He' expected to be taken in the early rounds of the 2022 NFL Draft. READ MORE 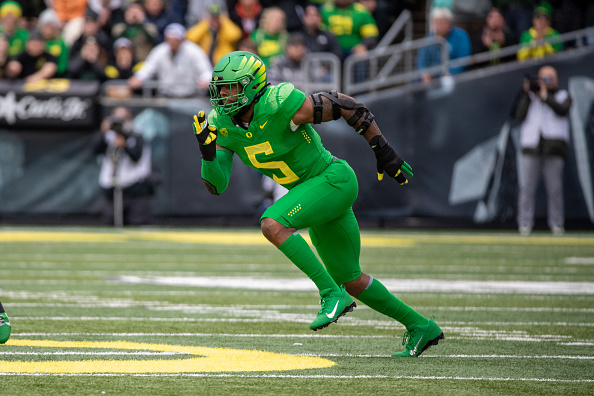 Kayvon Thibodeaux is a defensive end out of the University of Oregon. He is a likely top 10 pick in the Draft. READ MORE 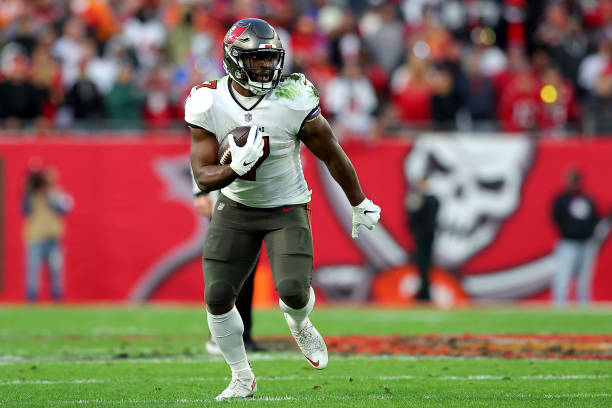 NFL veteran running back Leonard Fournette has a new contract. Fournette spent the past two seasons with the Tampa Bay Buccaneers. READ MORE 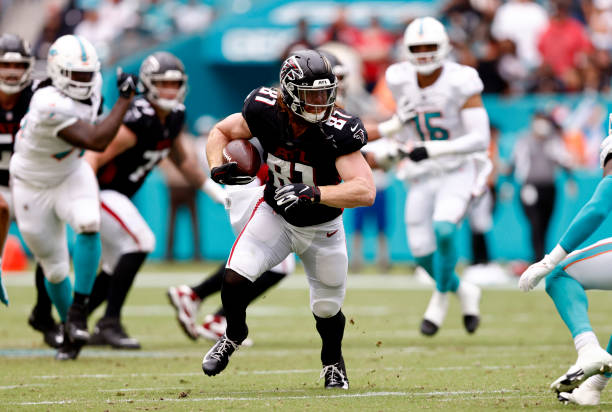 Hayden Hurst is a four-year veteran tight end. He was drafted in the first round of the 2018 NFL Draft by the Baltimore Ravens. READ MORE 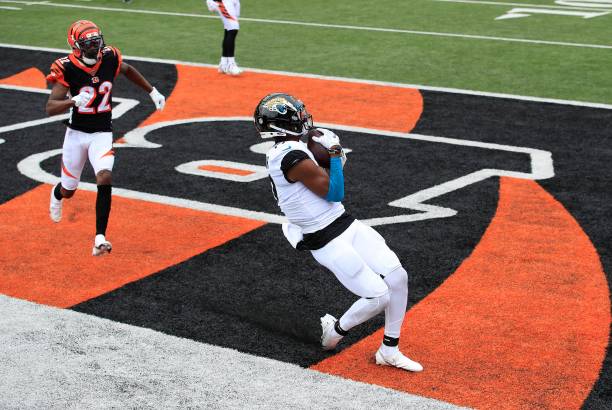 NFL wide receiver DJ Chark has a new contract. Chark spent the entirety of his career with the Jacksonville Jaguars. READ MORE 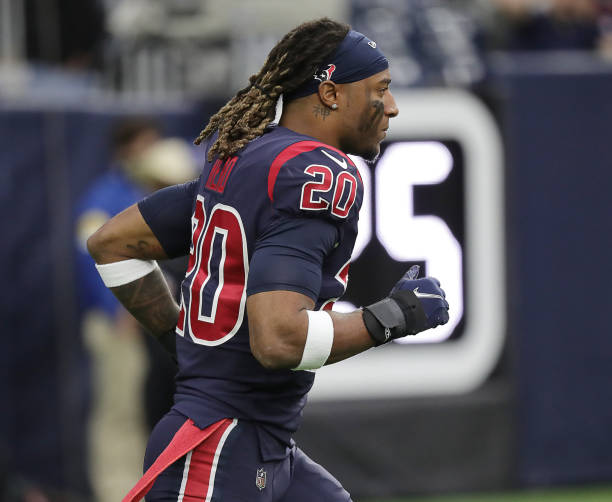 Veteran safety Justin Reid signed a new contract. He was drafted in the third round of the 2018 NFL Draft by the Houston Texans. READ MORE