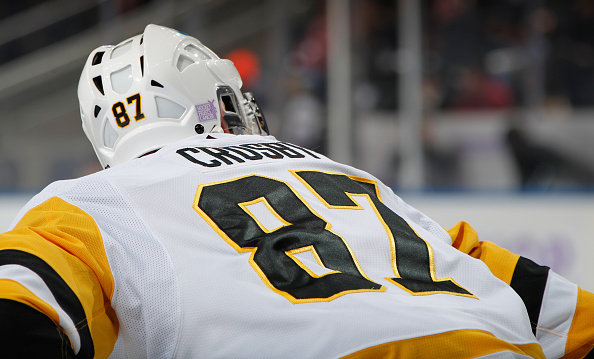 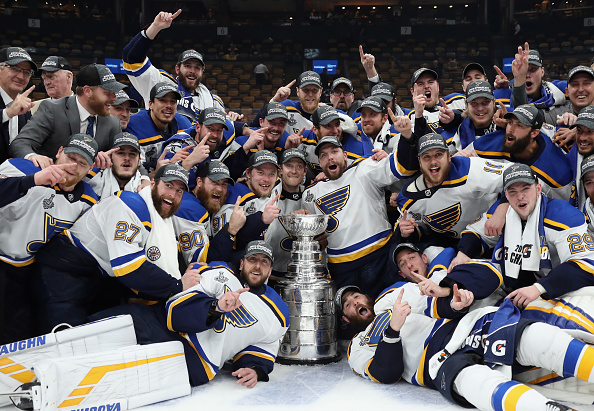 Advanced hockey analytics have become very popular in the hockey world, as teams are starting to generate success from advanced stats. The NHL is starting to see a wave of new fans that use analytics to assess a player. Each NHL season, every team is seeking the same goal; capturing the Stanley Cup. All 31 […] READ MORE 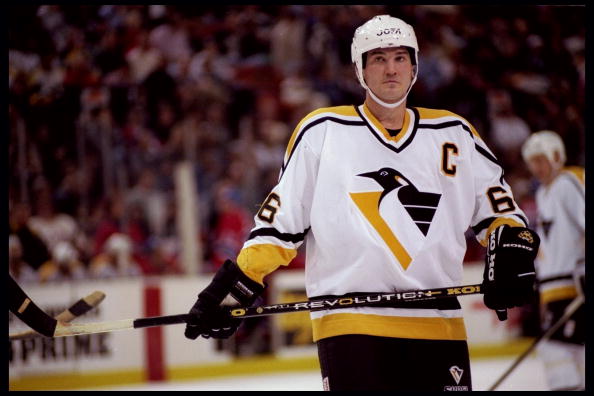 Hockey is finally back, but we at Last Word on Hockey are still going to look back at each date’s historical significance to the game. We’ll remember the moments that shaped the sport of hockey that happened on this day. Here’s our look at this date in hockey history for August 29th featuring Mario Lemieux. […] READ MORE 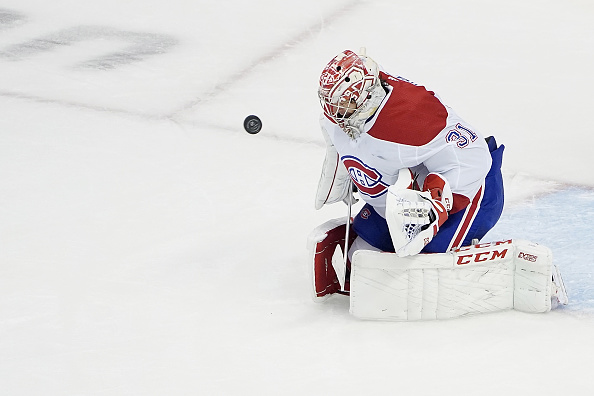 The Montreal Canadiens and the Pittsburgh Penguins have battled it out in two games during the Stanley Cup qualifying round. The series is even at one apiece and fans don’t know what to expect next. On the one hand, Pittsburgh’s defence finally looks to be making an appearance. On the other, Carey Price. Carey Price […] READ MORE 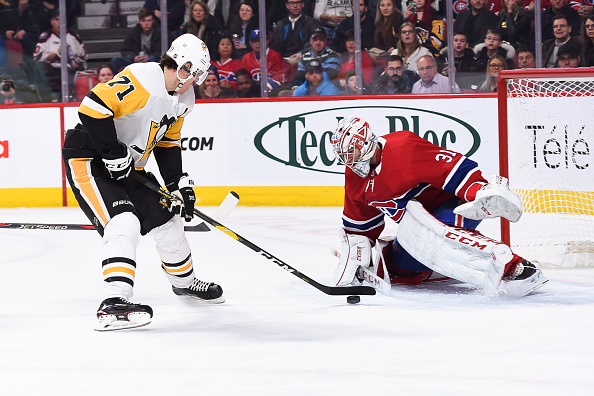 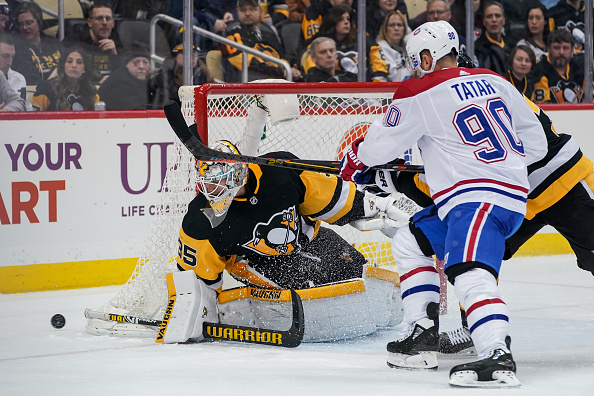 The 2020 Stanley Cup Qualifiers is almost here! Twenty-four teams will take to the ice in two bubble cities to battle it out for the ultimate trophy. Phase 4 of the NHL’s return to play plan begins with the qualifying round and round-robin tournament. One of those matchups being between the 5-seeded Pittsburgh Penguins vs. […] READ MORE 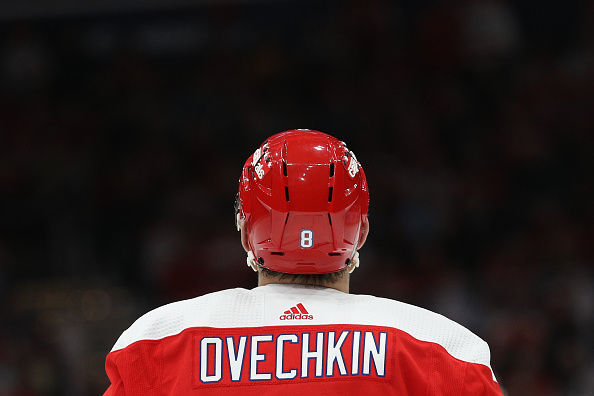 That’s right, Hockey is back! Although these 2020 Stanley Cup playoffs make history in a formatted 24-game round-robin this year, it will be no less an intense battle for these Metropolitan Division Stanley Cup contenders. In this series, we will discuss which teams have what it takes to lift the most coveted prize. Why Each […] READ MORE 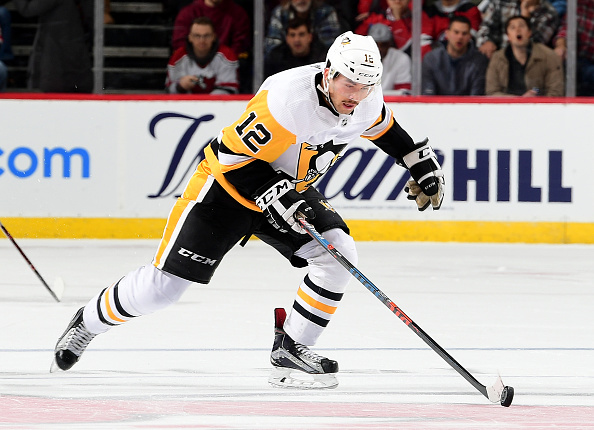 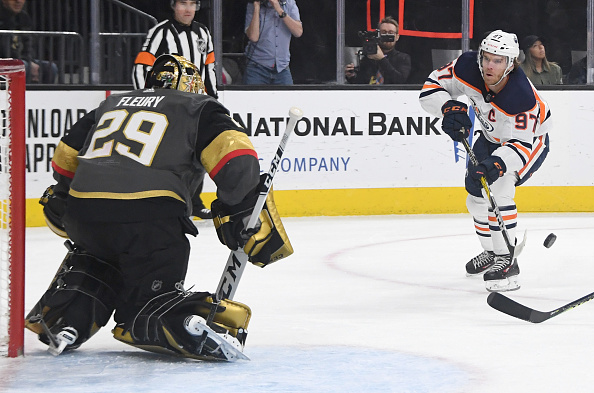 As we all await the resurrection of hockey, it gives us time to reminisce about some players who have made their mark in the NHL. One such player is the Vegas Golden Knights Marc-Andre Fleury. Marc-Andre Fleury is One Amazing Player Season Age Tm GP GS W L T/O GA SA SV SV% GAA SO […] READ MORE 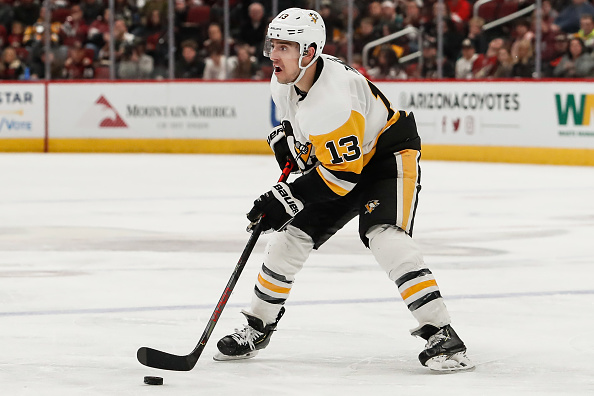 The Pittsburgh Penguins season has been plagued by plenty of issues. This includes a never-ending injury-bug, an almost entirely absent Sidney Crosby, and issues with starting goalie Matt Murray. Despite all of this, and more, the Penguins have managed to sustain a tremendous year, ranking fourth in the entire league. After a plague of poor […] READ MORE

Hunter is an aspiring journalist who is looking to transfer to Virginia Tech next fall and major in multimedia journalism. He enjoys watching the Penguins, Steelers, Nationals, and Virginia Tech football. He's previously covered the Penguins for fanragsports.com and he also writes article for pensburgh.com of SB Nation NHL.