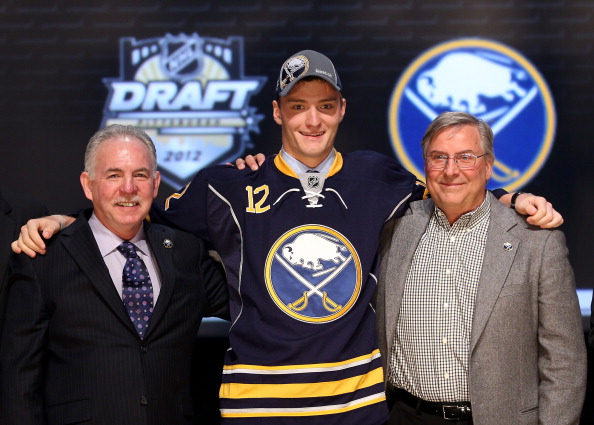 Player development seems to always result in more questions than answers. How likely is it for a top pick to pan out? What makes a player a “steal”? Last Word On Hockey will be starting a new series on how to properly develop prospects from all different spots throughout the draft. This week’s piece involves […] READ MORE 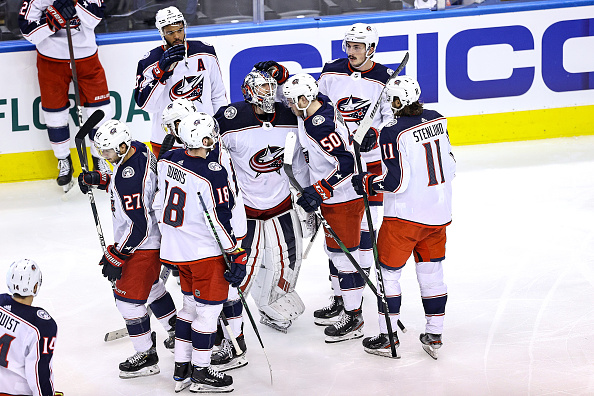 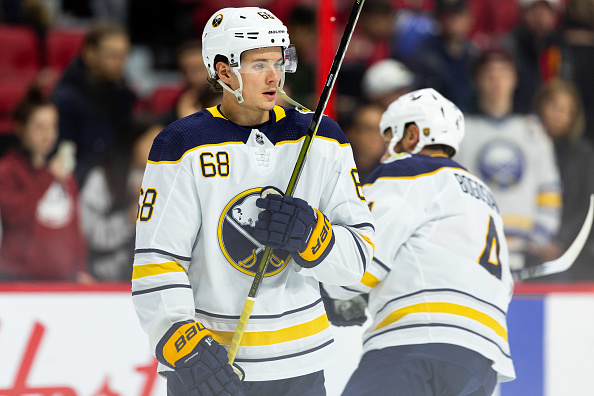 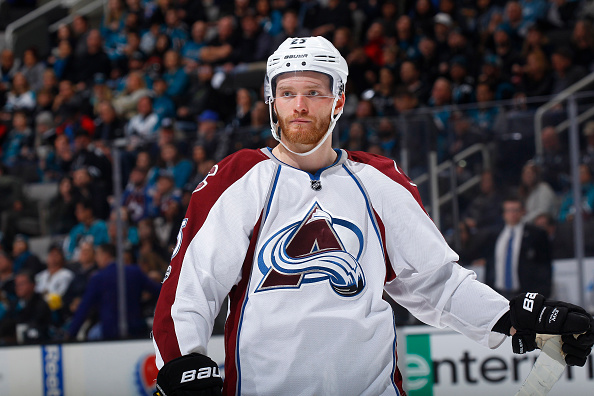 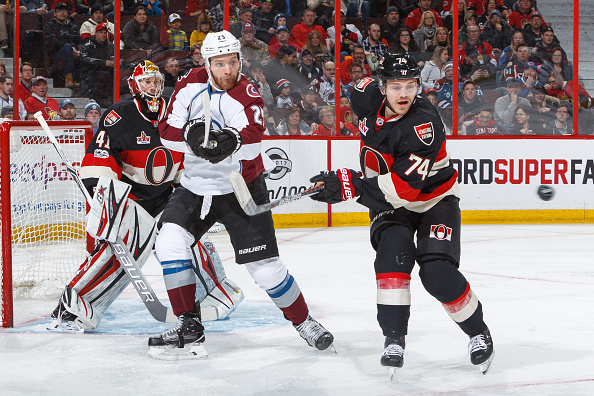 It’s time once again for another edition of NHL rumours. Teams are trying to make moves to clear salary-cap space or find players a new spot. Some are trying to bolster lineups for this year and looking forward to the future. Today’s NHL rumours focus on the Toronto Maple Leafs, Buffalo Sabres, and Anaheim Ducks.  […] READ MORE 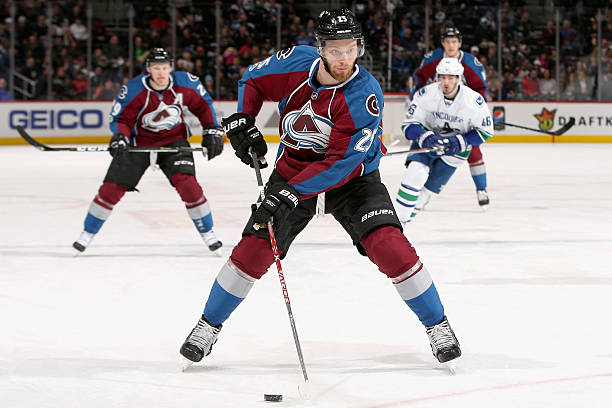 With the Colorado Avalanche likely looking at a last place finish, the team looks to move forward. Mikhail Grigorenko has seen his time with the Avalanche end as he's been traded to (team) in return for (players/picks). READ MORE