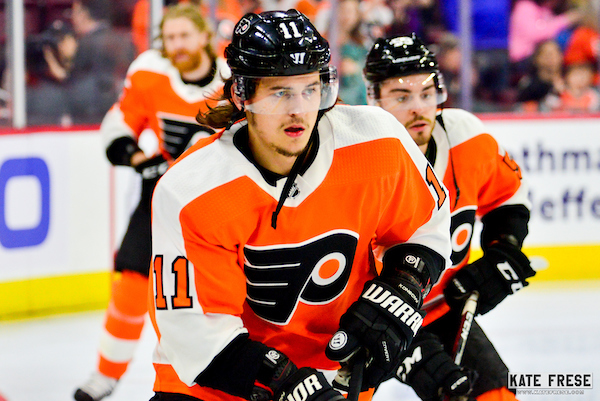 Despite the Philadelphia Flyers unsuccessful season, Travis Konecny enjoyed a career year. He seemingly solidified his position in the Flyers top-six. He also earned himself a new contract with the team. The Flyers have re-signed Konecny to a six-year deal worth $33 million or an average cap hit of $5.5 million per season. This contract […] READ MORE 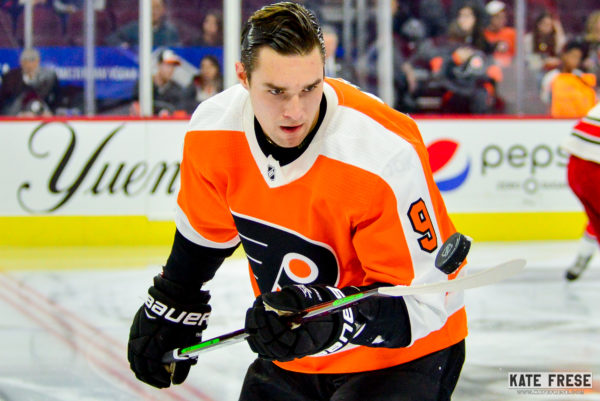 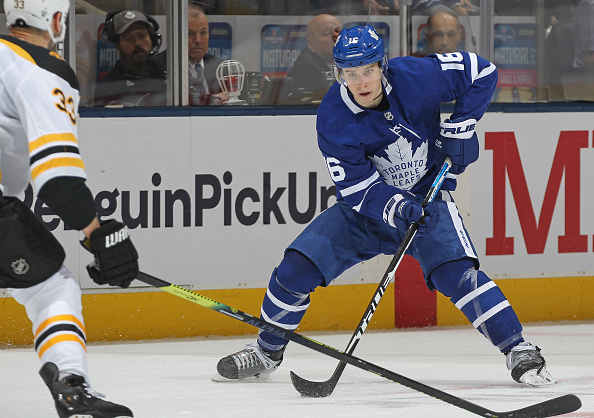 With the craze of the opening day of free agency behind us, there are still plenty of NHL rumours floating around for us to dissect. And some big names still out there as well. Today, we’ll keep our focus on the Toronto Maple Leafs, Montreal Canadiens, Edmonton Oilers, and San Jose Sharks. NHL Rumours Toronto Maple Leafs […] READ MORE 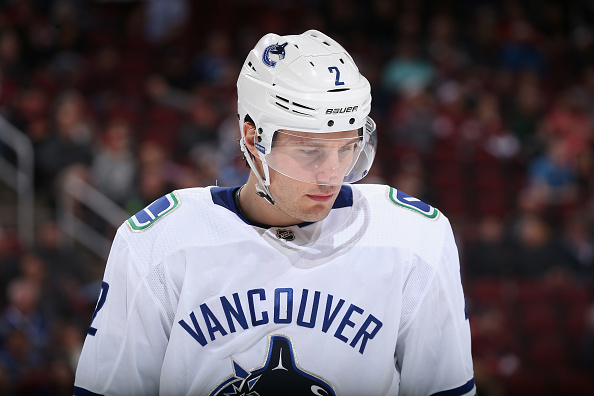 With a career that looked that it would end in the AHL, Luke Schenn has been able to prolong it just a bit longer. According to reports, the Tampa Bay Lightning will sign Schenn to a one-year deal worth $700,000. TSN’s Frank Seravelli was first with the news. Schenn leaves the Vancouver Canucks who acquired him in January, trading […] READ MORE 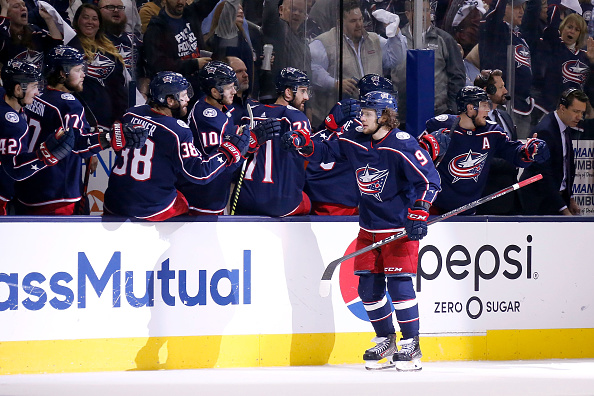 Free agency is quickly approaching and the moves are already starting to happen. With that comes plenty of NHL rumours for us to talk about. We’ll talk about Artemi Panarin, the Philadelphia Flyers, Colorado Avalanche, and New York Islanders. NHL Rumours Artemi Panarin Rumour: First on NHL rumours, we focus on the free agent status […] READ MORE 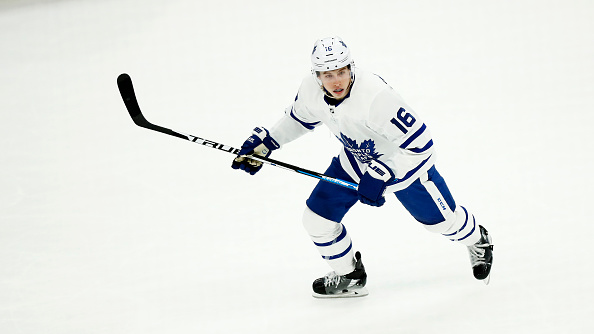 The NHL Draft is quickly approaching and the NHL rumours are coming fast and furious as teams try to navigate things before free agency. The biggest team in the spotlight are the Toronto Maple Leafs. But there are also some rumours coming from the Philadelphia Flyers, Carolina Hurricanes, and Vancouver Canucks. NHL Rumours Toronto Maple […] READ MORE 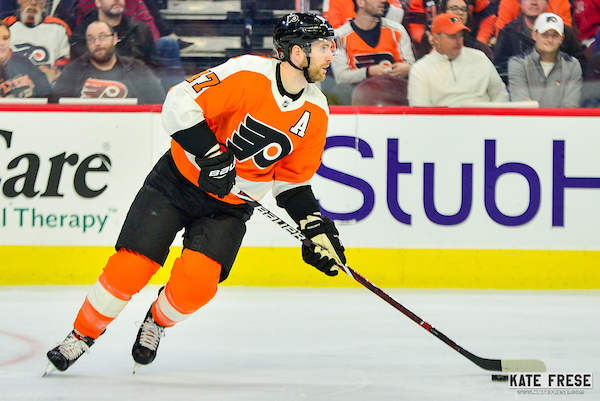 With the first buyout window underway, the Philadelphia Flyers wasted no time in utilizing it. They have placed defenceman Andrew MacDonald on unconditional waivers for the purpose of terminating his contract. MacDonald had one more year left one a six-year deal that paid him $5M per season. Per GM Chuck Fletcher: The #Flyers have placed […] READ MORE 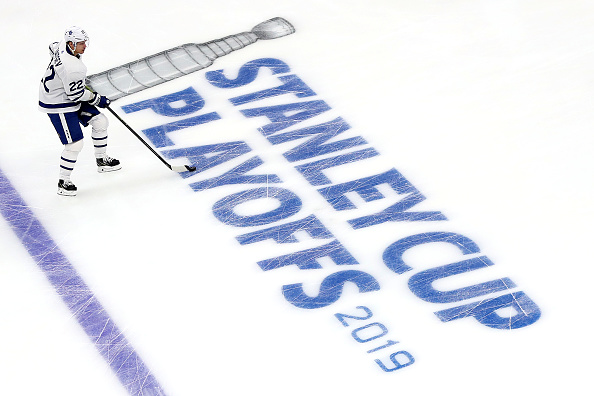 With the Stanley Cup Final over and the St. Louis Blues crowned as the new champions, the off-season is officially underway. And that is the perfect time for NHL rumours to start dropping quickly. We’ve got you covered with just a few that are going around. We’ll take a look at rumours related to the […] READ MORE 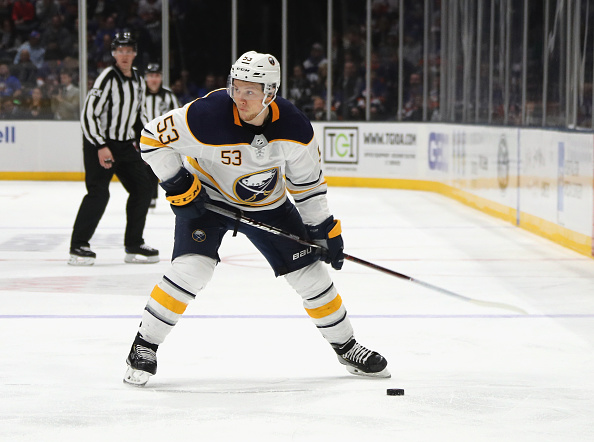 We are back with another segment of NHL Rumours. As the NHL Entry Draft and NHL Free Agency hits, the more rumblings begin to form. Last Word on Hockey is here daily to help break down all the action. Today we look at NHL Rumours from the Buffalo Sabres, Philadelphia Flyers, Vegas Golden Knights and Calgary Flames NHL Rumours […] READ MORE 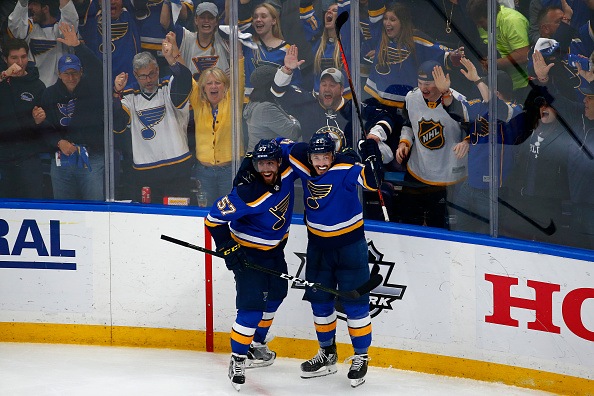 The St. Louis Blues off-season moves greatly impacted the team during the regular season. And those additions are continuing to have a positive impact throughout the Blues impressive playoff run. The moves included bringing in four forwards who have impacted the team in different ways. Those players are Ryan O’Reilly, David Perron, Pat Maroon, and […] READ MORE