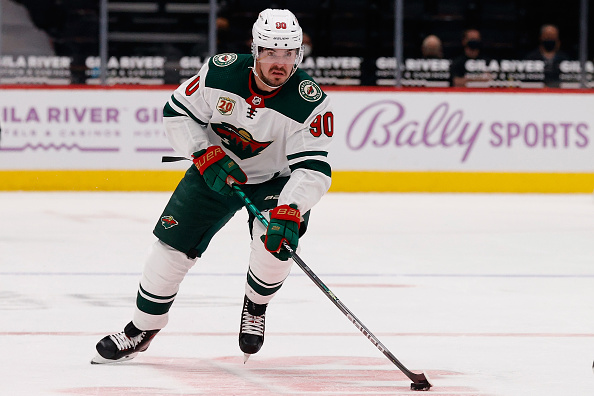 As the Seattle Kraken sign Marcus Johansson to a one-year deal, worth $1.5 million. one thing is sure the Kraken know exactly what they’re getting. The eleven-year veteran has been a model of consistency throughout his career, even as his use has varied. Kraken Sign Marcus Johansson Drafted 24th overall in 2009 by the Washington […] READ MORE 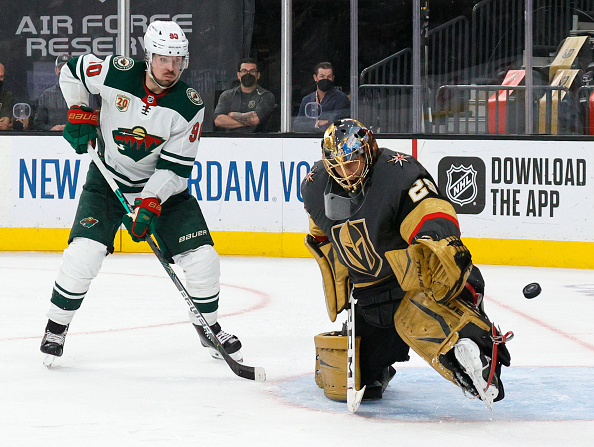 Minnesota Wild forward Marcus Johansson was injured in Game 3 against the Vegas Golden Knights on Thursday. He was driving hard to the net when he lost an edge and went sliding into the post, his left side hitting first. Johansson suffered a broken arm and underwent surgery today. Marcus Johansson had successful surgery to […] READ MORE 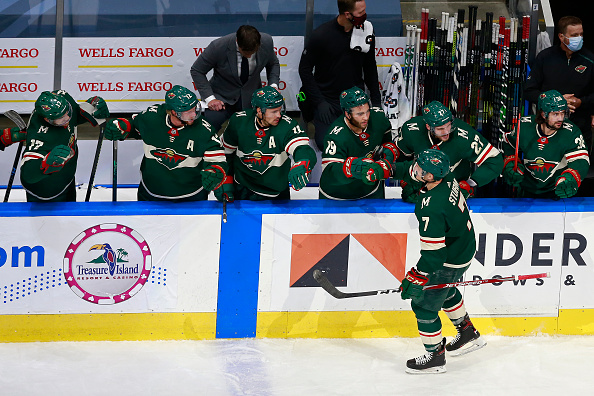 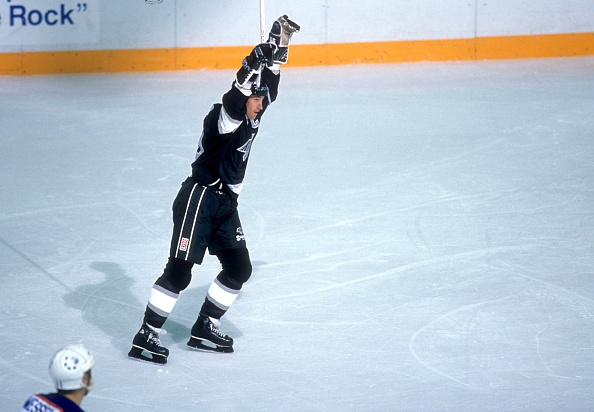 We’re normally getting ready for another hockey season, but we’re in a different world. Last Word on Hockey is still going to look back at each date’s historical significance to the game. We’ll remember the moments that shaped the sport of hockey that happened on this day. Here’s our look at this date in hockey […] READ MORE 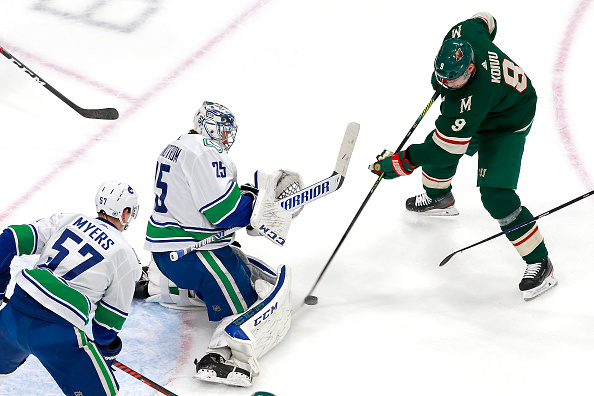 It’s the end of an era for Mikko Koivu. The long-time captain of the Minnesota Wild is not going to be re-signed, the club announced. Although to some people this may not be a surprise, it still tugs on the heartstrings of fans in the State of Hockey. Mikko Koivu Will Not be Re-Signed Minnesota […] READ MORE 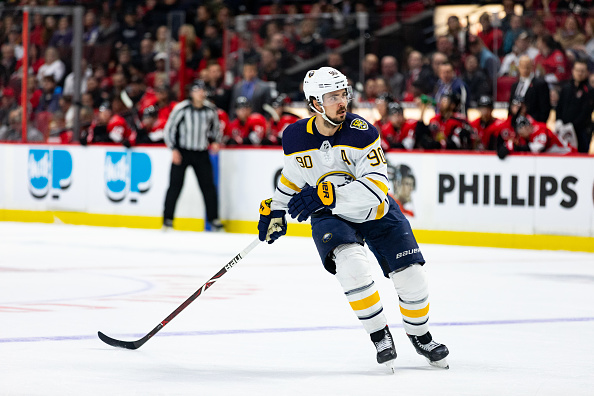 The Minnesota Wild have acquired Marcus Johansson from the Buffalo Sabres. They have sent forward Eric Staal back in exchange. This marks the second Wild trade in a week as they acquired Nick Bjugstad late last week. Darren Dreger of TSN reported the deal late Wednesday afternoon. For Eric Staal. Details being worked on. https://t.co/pJ0FqLIddH — Darren […] READ MORE 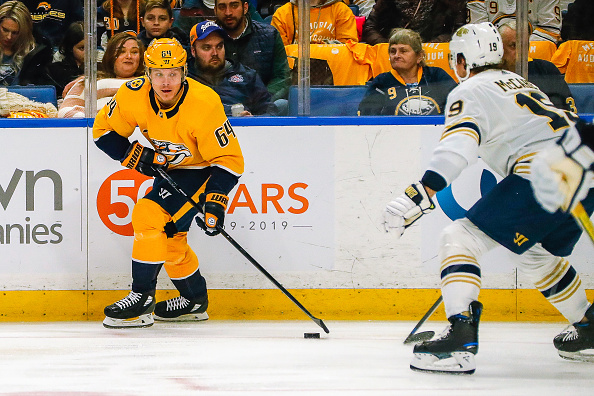 Mikael Granlund‘s agent came out recently, making it known that the forward has no intention of re-signing with the Nashville Predators before free agency begins. He is instead opting to test the open market. This is surprising but not unwise. With an ability to play in all three forward positions and a proven, reliable track […] READ MORE 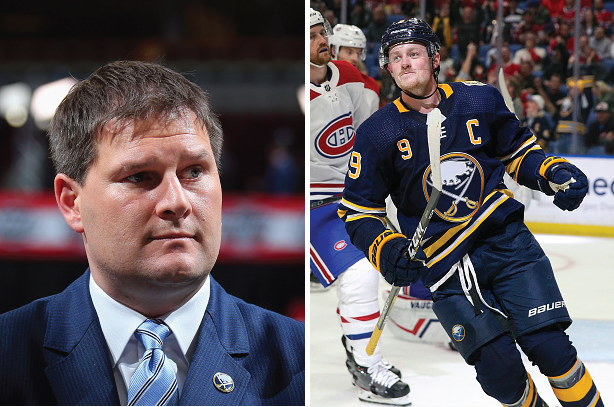 Buffalo Sabres fans have a lot to be worried about as the organization has decided to keep general manager Jason Botterill. Since being hired in May of 2017, Botterill has turned the front office into a circus that seems to be incapable of running a competitive organization. Through failed free-agent signings and lopsided trades, the […] READ MORE 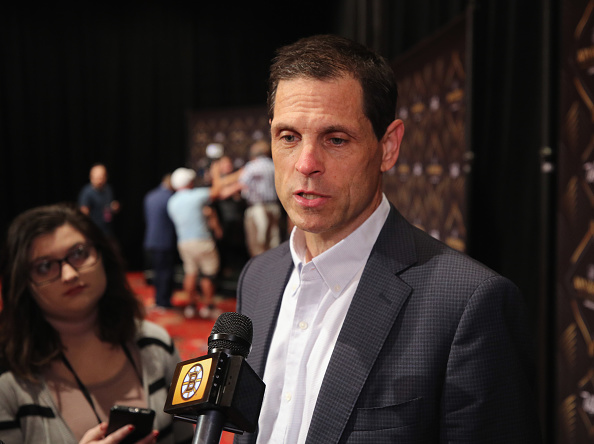 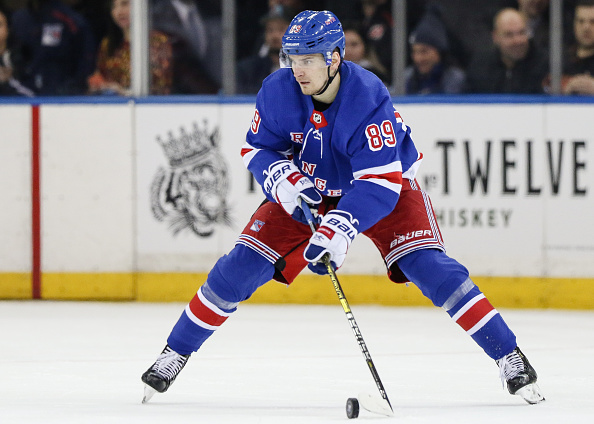 As the playoffs draw closer, I’ll be doing a weekly fantasy hockey streamers piece to hopefully give you a slight edge. Each week, I’ll dive into the highly-coveted Friday-Sunday splits. Most weeks there is a wealth of opportunity to capitalize on some players who can give you two extra starts on light game nights. My […] READ MORE