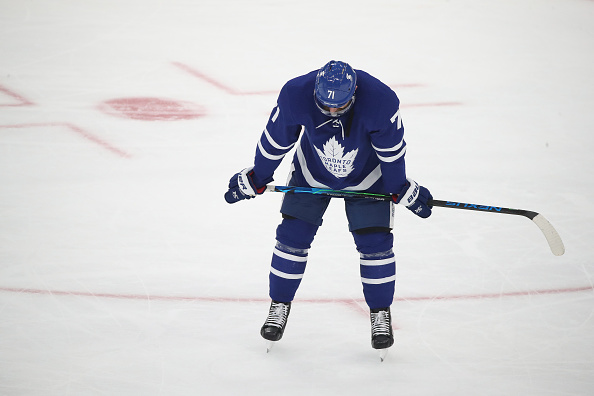 A big week is ahead of us and that means plenty of NHL rumours. The expansion and NHL Entry Drafts are ahead of this week, but let’s not forget the start of free agency. Teams are making their pitches for players to sign on the dotted line with their respective clubs. Today’s NHL rumours focus […] READ MORE 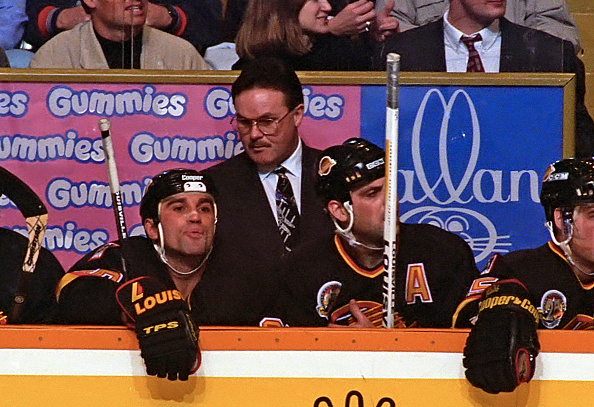 Hockey is finally back, but we at Last Word on Hockey are still going to look back at each date’s historical significance to the game. We’ll remember the moments that shaped the sport of hockey that happened on this day. Here’s our look at this date in hockey history for August 10th, featuring Rick Ley. […] READ MORE 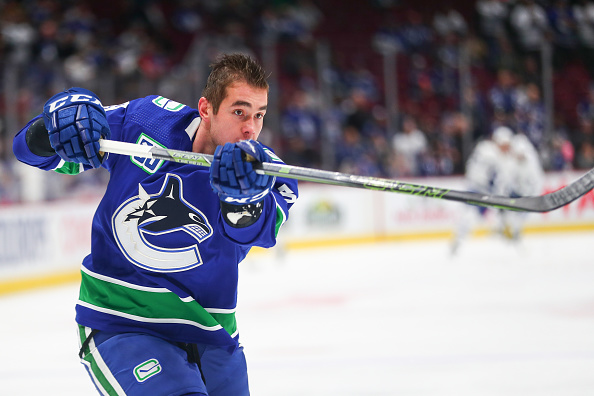 When it was announced Micheal Ferland had returned to Manitoba, fans of his had a familiar sinking feeling. Though the blanket tern “unfit to play” was used by the NHL, different sources have been more specific. Ferland’s concussion issues have, so to speak, reared their ugly head. A Roll of the Dice The Vancouver Canucks were […] READ MORE 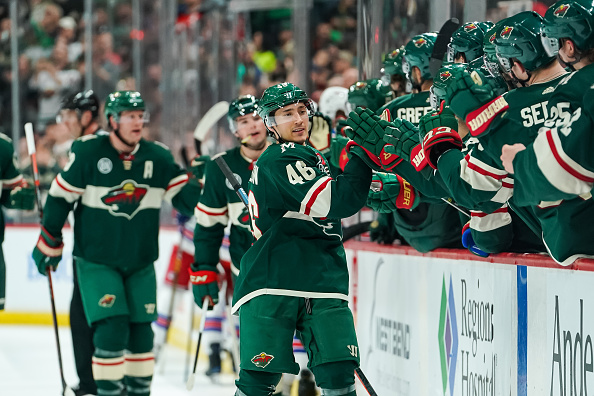 There’s one thing that is easy to project with the Minnesota Wild lines and it that is they are still very reliant on older players with declining production. Minnesota scored a division-worst 83 points in 2018-19. Their top three point producers will all be 35 at the beginning of next year and while their farm […] READ MORE 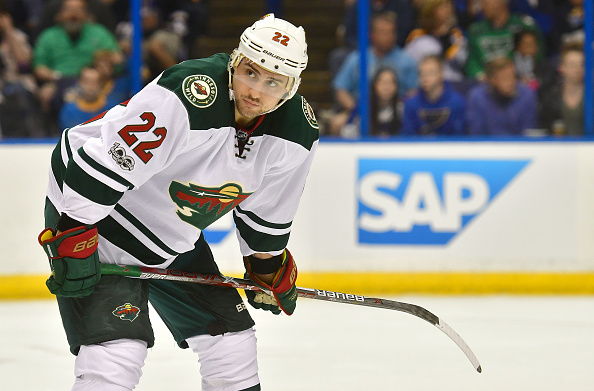 Dominant At Home The Minnesota Wild are just past the halfway mark of the season and sit in a wild-card spot if the season ended today. Their record of 23-17-4 in 44 games is a remarkable feat given the injuries the team has suffered this season. The team was without stars Nino Niederreiter and Zach […] READ MORE 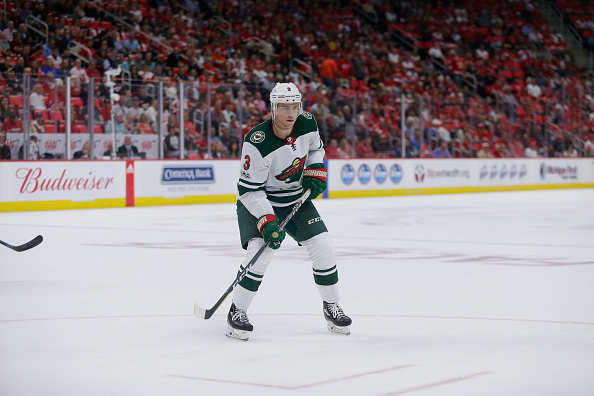 The Minnesota Wild's forward depth was already looking thin. It got even worse as Charlie Coyle, Marcus Foligno and Nino Niederreiter suffered injuries in the team's 5-2 win over the Chicago Blackhawks on Thursday night. READ MORE 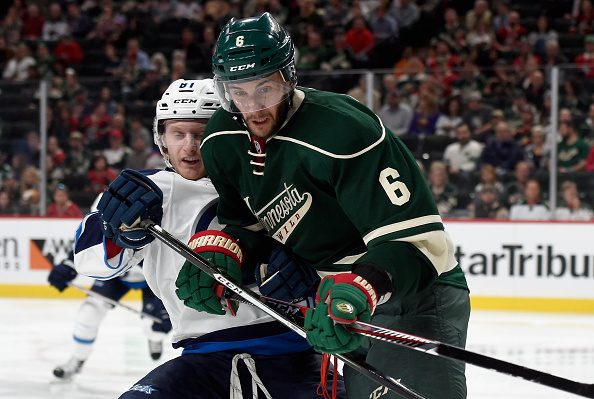 According to reports, Marco Scandella has been traded to the Buffalo Sabres. The Sabres will surely be happy to bag themselves a young defenseman that has proven he can consistently play at the NHL level. In 71 games with the Wild last season, Scandella had four goals and nine assists for 13 points. The full deal sees […] READ MORE