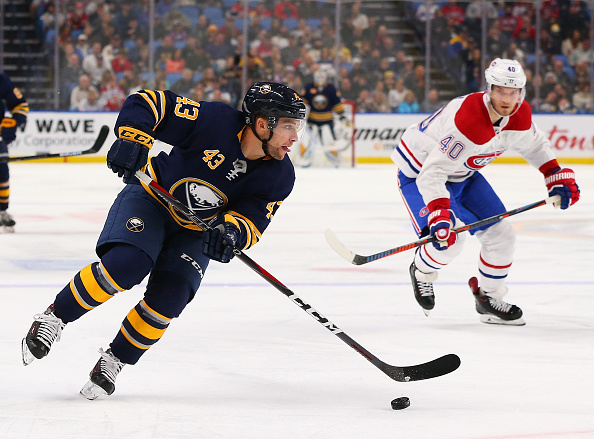 After leaving Buffalo Sabres practice early on Monday, Conor Sheary was a game-time decision for the team’s game on Tuesday night. The Sabres have now announced that Sheary has been placed on injured reserve. Sheary has missed the Sabres’ last two games and will miss his third tonight. Roster News: -Forward Patrik Berglund has been […] READ MORE 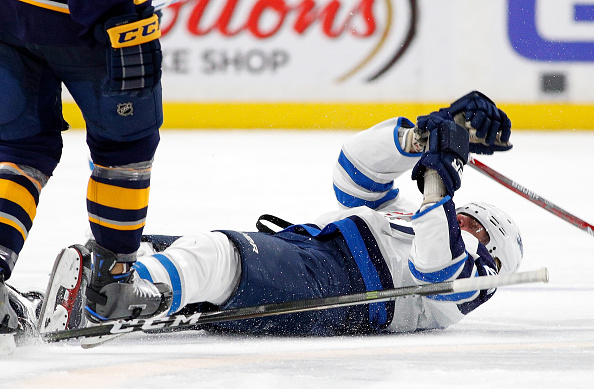 The guys are back to discuss the future of hitting in hockey. Will hits like the one against Patrik Laine eventually result in a league without hitting? READ MORE 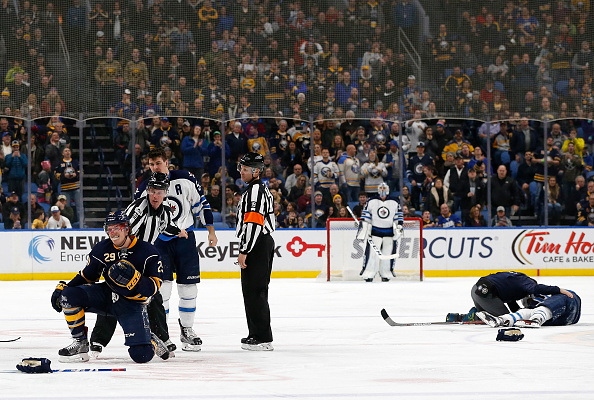 The Winnipeg Jets have announced that rookie sensation Patrik Laine will be out indefinitely with a concussion. Laine suffered the concussion in the third period of Saturday’s meeting between the Jets and the Buffalo Sabres. Laine was skating through the neutral zone and was about to receive a pass from a teammate when Buffalo defenseman […] READ MORE