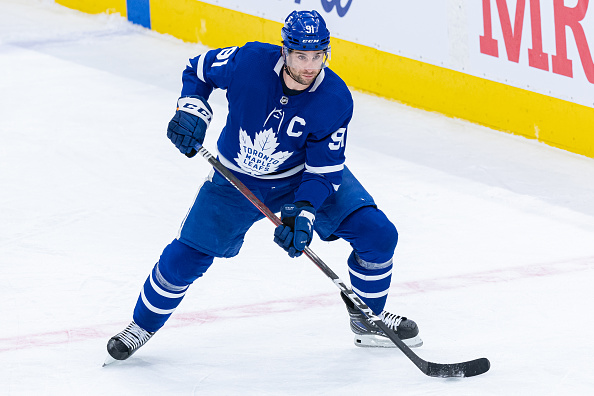 The Toronto Maple Leafs are heading into the playoffs as North Division leaders. They will be heavy favourites to start Round One against the Montreal Canadiens. Toronto currently holds the most promising roster they have put together in years. For this season to be considered a success, they will have to win multiple playoff rounds […] READ MORE 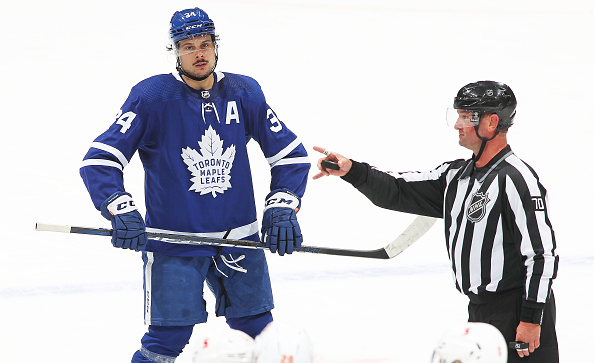 With both the NHL and the NHLPA agreeing to return to the Olympic stage for the first time since 2014, team USA will have everything to prove in Beijing. The 2014 Olympics were nothing short of a dismal disaster for Team USA that concluded with a 5-0 bronze medal trouncing by tournament MVP Teemu Selanne […] READ MORE 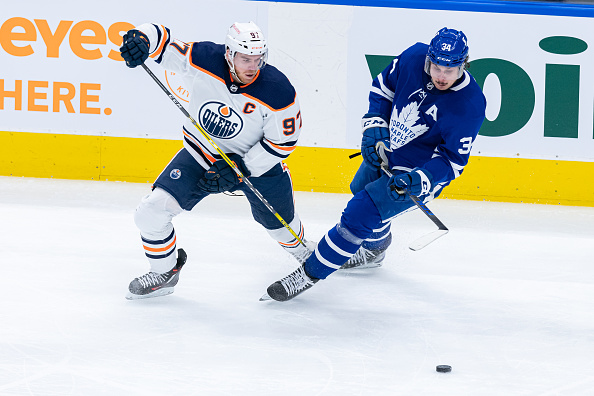 This season has been entertaining, to say the least. We’ve got the chance to see young rookies, breakout seasons, and disappointing acquisitions. We can’t deny the fact that this was by far one of the most exciting seasons of hockey. The Hart trophy goes to the player judged most valuable to his team. There were […] READ MORE 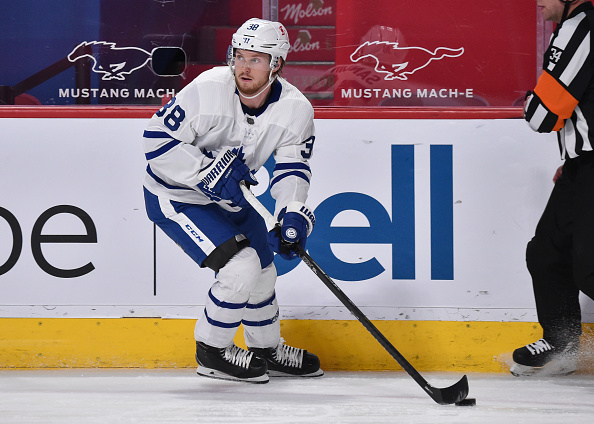 The Toronto Maple Leafs youth could serve the team well come playoff time. In the playoffs, experience is the common desired trait that teams look for to push them over the edge into contention. The Maple Leafs have experienced guys who have won it all like Jake Muzzin and Zach Bogosian. They also have more […] READ MORE 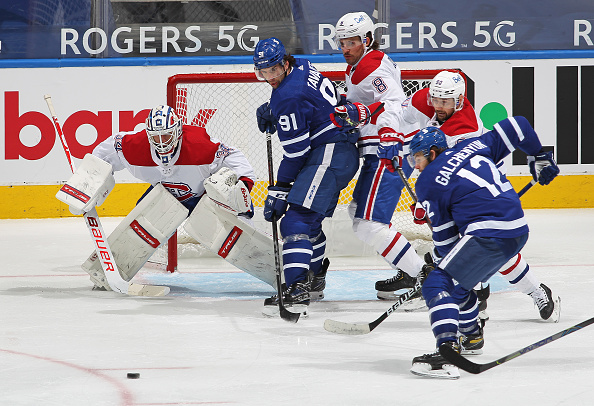 Welcome back to NHL Predictions, May 8th edition! Each day, the Last Word On Hockey team will break down every game and give our NHL predictions for each game. Today’s NHL Predictions for May 8th features the Montreal Canadiens vs Toronto Maple Leafs. Make sure to stop by tomorrow for another edition of NHL Predictions!  NHL […] READ MORE 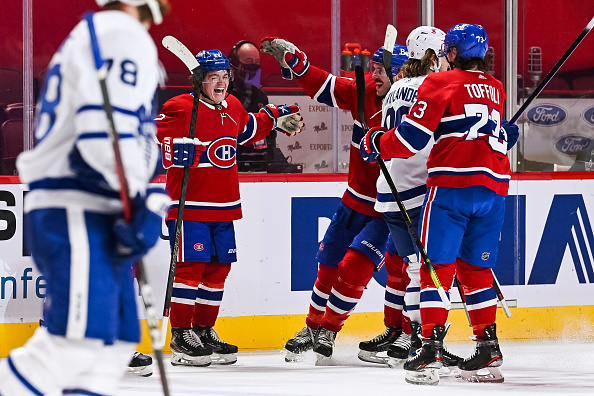 Despite the exact start date of the playoffs (especially in the North Division) remaining unclear, these lovely festivities are slated to start within the next two or three weeks. With that being said, recent comments by Habs forward Josh Anderson as well as intense recent matchups have truly refueled the constant rivalry that makes the […] READ MORE 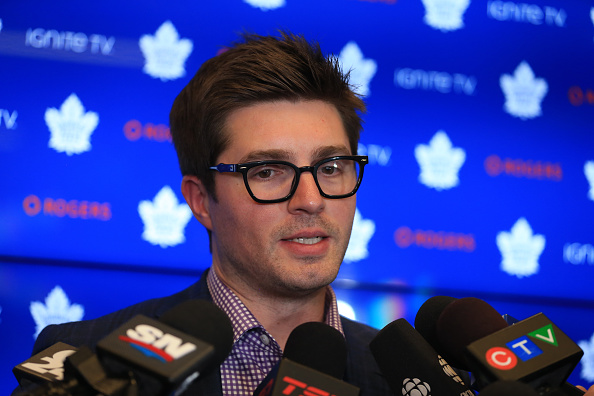 On May 11th, 2018, the Toronto Maple Leafs announced that Kyle Dubas would be replacing Lou Lamoriello as general manager of the team. This was announced to be the plan from day one of hiring Lamoriello. Since then, the Leafs have remained a top regular-season team in the NHL. Dubas has made several big splashes […] READ MORE 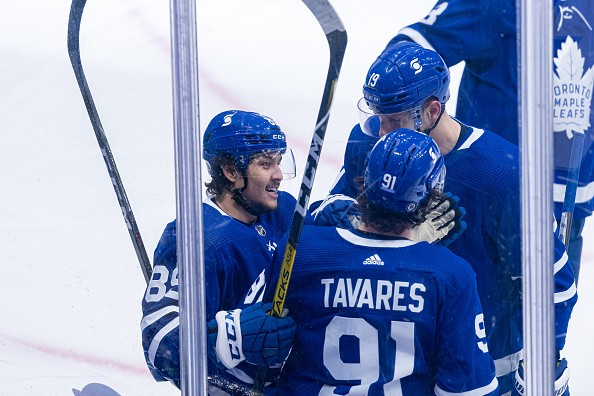 John Tavares has been a key player for the Toronto Maple Leafs ever since they signed him in the summer of 2018. Scoring 47 goals in his first season with the team, and following that up with a more reasonable 30+ goal pace in his second year, he’s what you’d expect from a free agent […] READ MORE 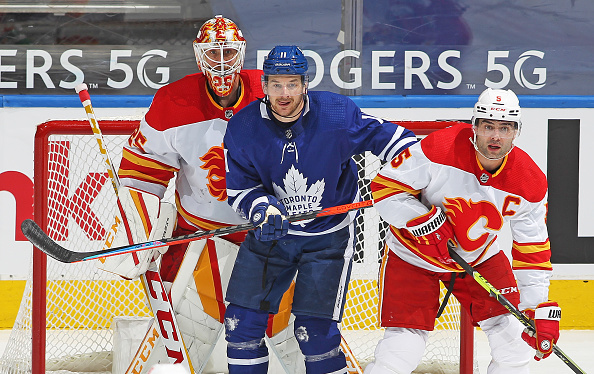 When Zach Hyman debuted in his first full NHL season in 2016-17, he played on a line with William Nylander and Auston Matthews. Even though all three were rookies, this was very elite company for the left-winger. When first played in the top-six, he wasn’t seen as a legitimate top-six player. He was a complementary […] READ MORE 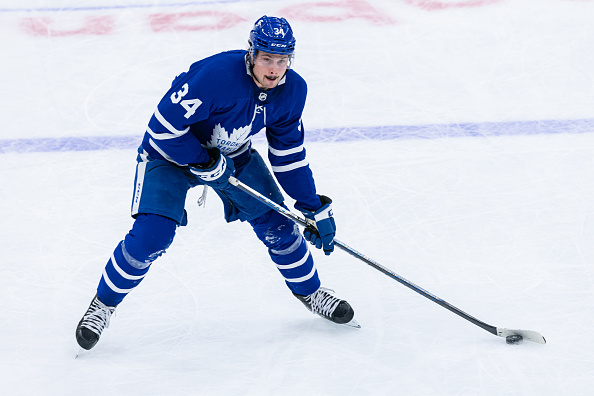 The Toronto Maple Leafs announced that forward Auston Matthews will be out for tonight’s game against the Winnipeg Jets due to an undisclosed injury. He will be considered day-to-day. Auston Matthews is out tonight. Sheldon Keefe calls him “day to day.” — Chris Johnston (@reporterchris) April 15, 2021 Auston Matthews Out Day-to-Day With Undisclosed Injury […] READ MORE