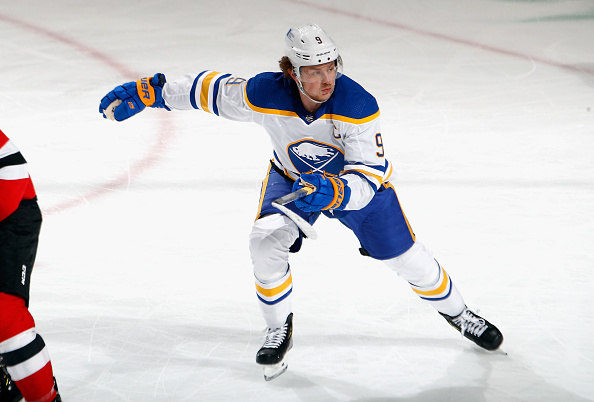 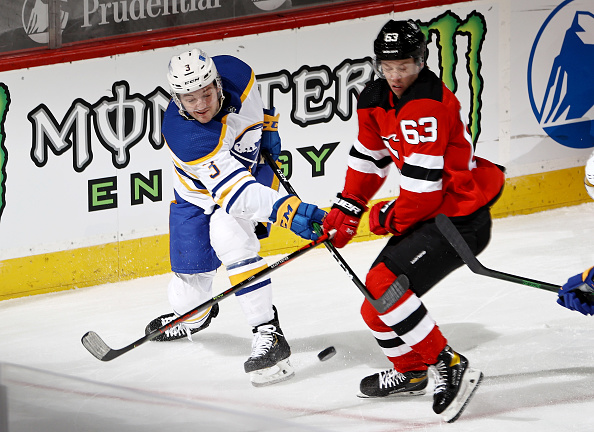 The defenceman William Borgen of the Buffalo Sabres will be out for 6-8 weeks due to a fracture in his right forearm. The injury happened during the game against the New Jersey Devils on February 20, after Borgen blocked a shot in the first period. He underwent surgery on February 23. After further evaluation, it […] READ MORE 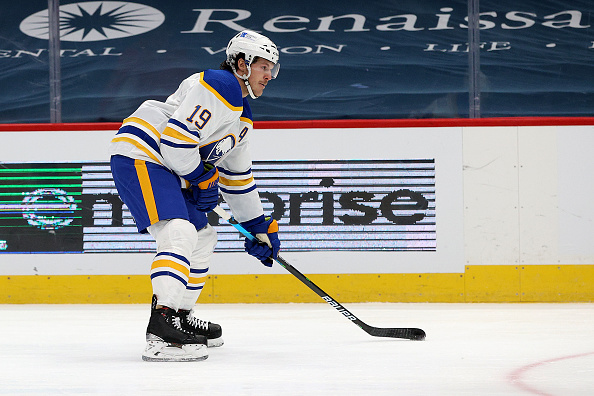 The Buffalo Sabres have suffered a huge blow to their blueline. Jake McCabe has suffered a significant knee injury. He will miss 6-8 months as a result of the recovery. This injury reportedly involves McCabe’s ACL, MCL, and meniscus ligaments, so the damage seems extensive. The team announced McCabe’s status Monday afternoon. Defenseman Jake McCabe […] READ MORE 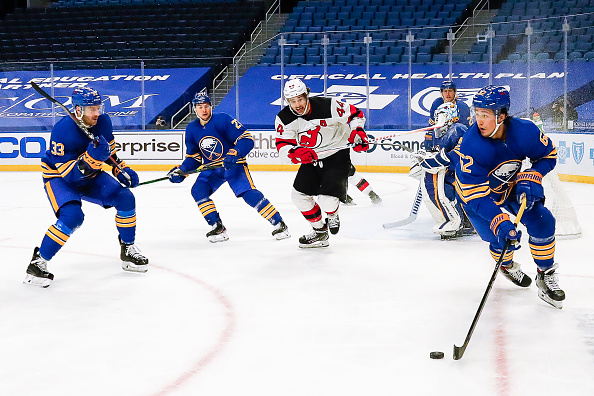 The NHL has postponed the following games for the Buffalo Sabres, Minnesota Wild, and New Jersey Devils due to NHL COVID protocol. All three teams have a significant number of players under the COVID Protocol List. A decision regarding when they can return to practice and their schedule is yet to be made. Schedule Update: […] READ MORE 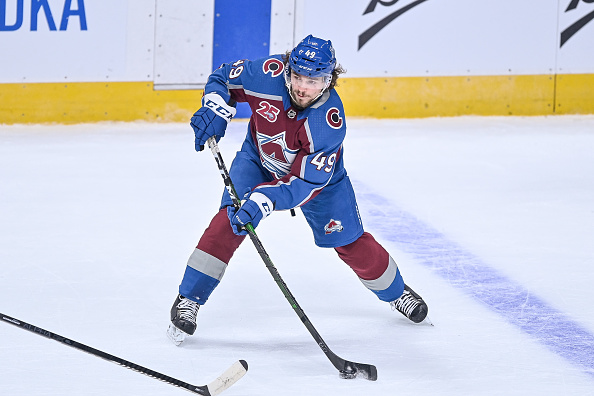 The NHL COVID protocol list added three more players today. Forward Casey Mittelstadt, and defencemen Samuel Girard and Travis Sanheim have all been added to their respective team’s protocol lists. Mittelstadt, Girard, and Sanheim Added to NHL COVID Protocol List Within the last two weeks the NHL has had to suspend many scheduled games due […] READ MORE 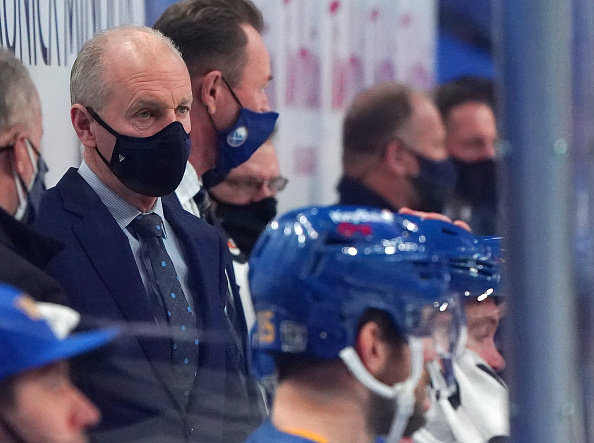 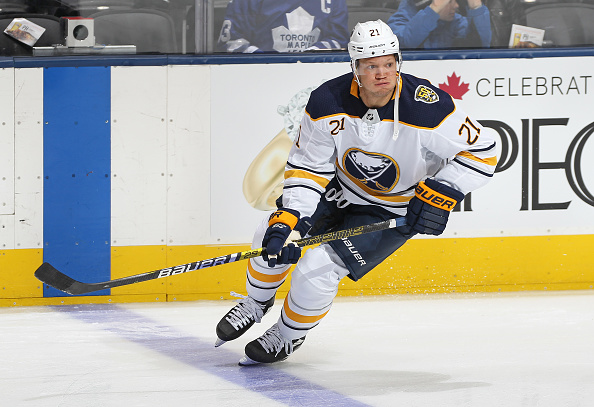 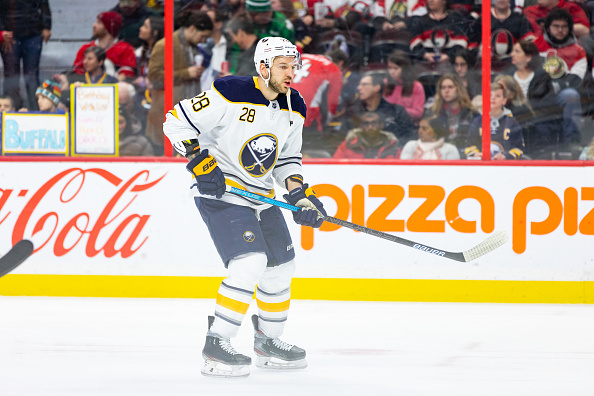 During the Buffalo Sabres’ training camp, center Zemgus Girgensons suffered a lower-body injury colliding with teammate Steven Fogarty. Girgensons underwent successful surgery to repair his hamstring and has been ruled out for at least six months, which is the entire season according to the team. The seven-year veteran, a key piece to the Sabres’ bottom-six, […] READ MORE