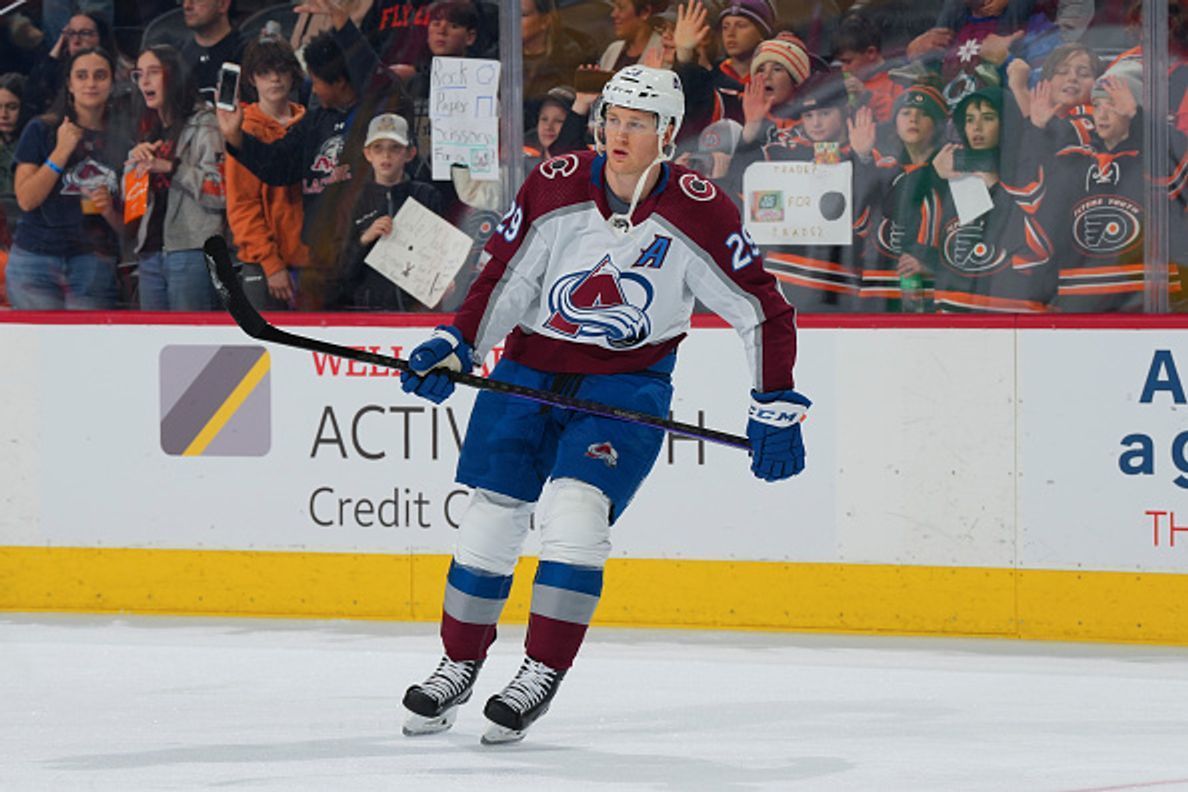 Colorado Avalanche star centre Nathan MacKinnon is injured and sidelined for up to four weeks with an upper-body injury. Still awaiting official word from the Avalanche but sounds like Nathan MacKinnon will be out of action approx 4 weeks or so… another tough break for the injury riddled Cup [email protected] @TheAthletic — Pierre LeBrun (@PierreVLeBrun) […] READ MORE 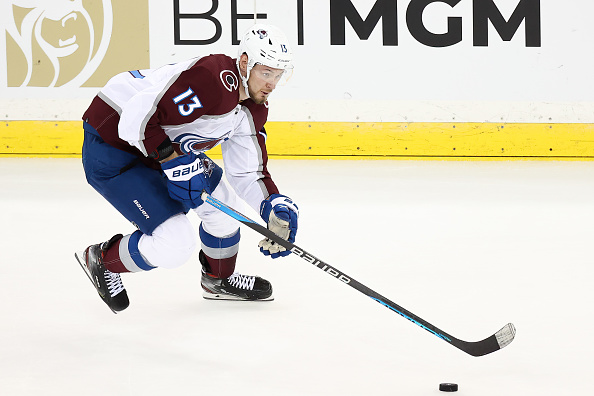 As if the injury bug could not get worse for the defending Stanley Cup Champions. In addition to Gabriel Landeskog being out for three months, another big-time winger will miss time. Colorado Avalanche winger Valeri Nichushkin will be out for a month after having ankle surgery. Having two of your top six wingers are not […] READ MORE 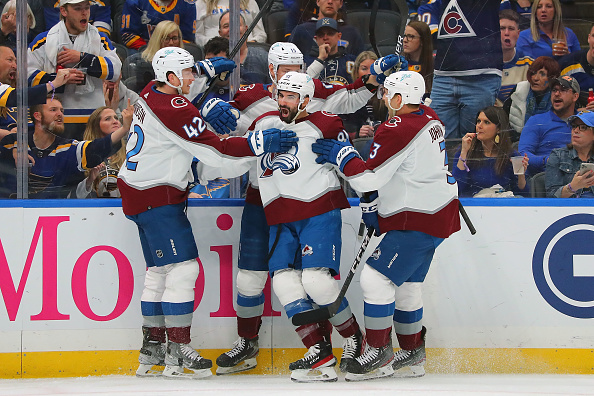 The curse has been broken. For the first time in 20 years, the Colorado Avalanche have finally made it past the second round of the playoffs. After three consecutive second-round exits, even being the favourites in most of those, the Avs defeated the St. Louis Blues to punch their ticket to the Western Conference Final. […] READ MORE 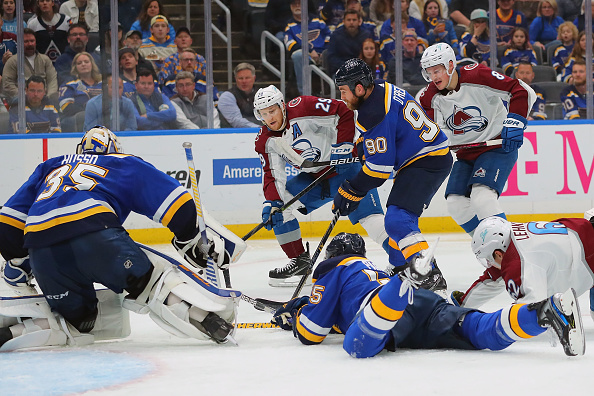 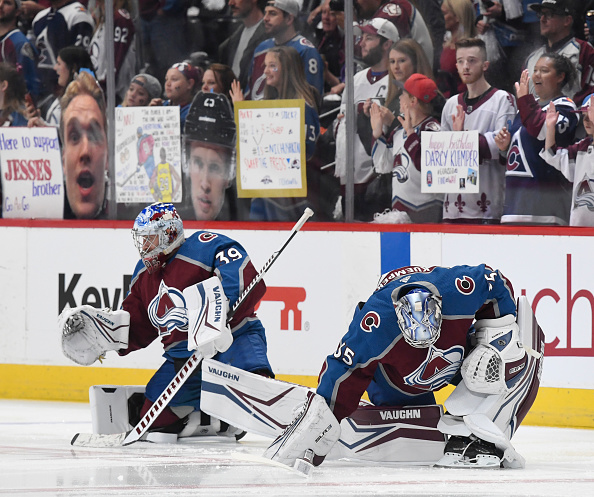 The Colorado Avalanche has a 3-0 lead against the Nashville Predators in the first round of this year’s playoffs. And that doesn’t come as a surprise. With Juuse Saros injured and David Rittich being not-that-great, the team has to use Connor Ingram, their third-string goalie. And, even though Ingram has been playing incredibly well, Nashville […] READ MORE 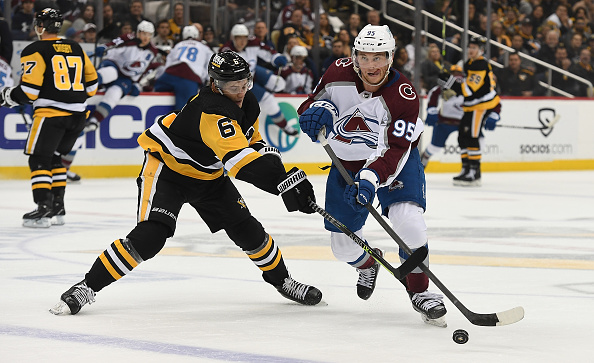 The NHL regular season continues winding down, as the playoff race heats up. Compared to most seasons, though, the races look a bit different. For example, the Eastern Conference playoff picture hasn’t changed in months. As many predicted, the top eight from mid-season maintained their prominence and continued separating from the rest of the Conference. […] READ MORE 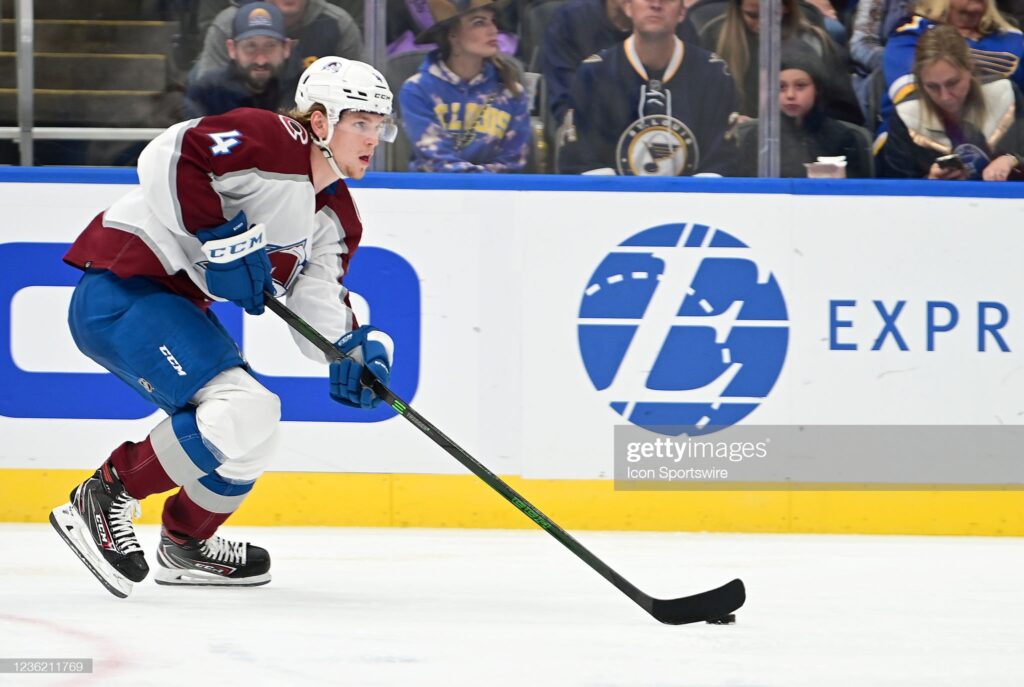 The Colorado Avalanche announced they will be without Bowen Byram, suffering from an undisclosed upper-body injury tonight. Though he practiced today, reports came out that he won’t be in the lineup against the San Jose Sharks. Bowen Byram is not feeling good today after the elbow the other night. He's out tonight. #Avs — Peter […] READ MORE 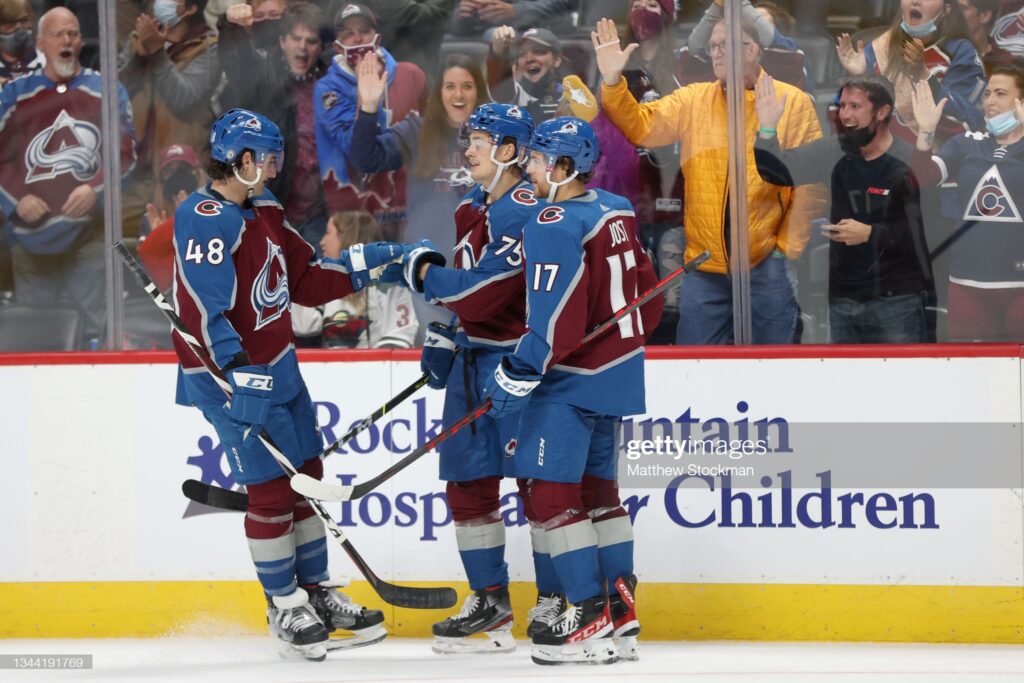 The Colorado Avalanche sit atop most projections for the 2021-22 season. Many have the team winning the President’s Trophy, and most agree that they’ve got the best odds to win the Stanley Cup too. Prior to last season, that sentiment was largely the same, as these high expectations are becoming the norm in Denver. But […] READ MORE 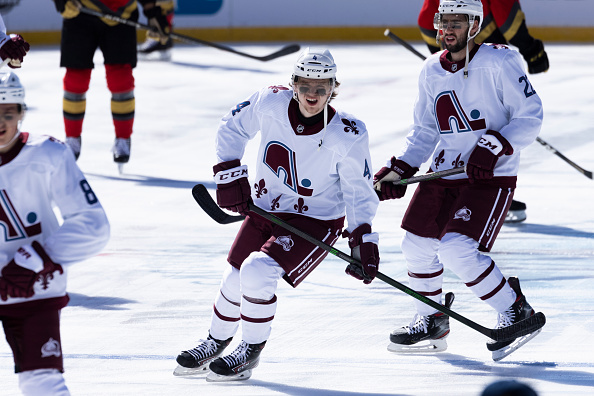 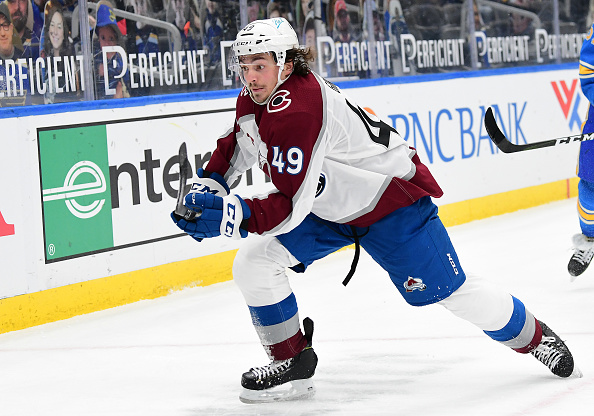