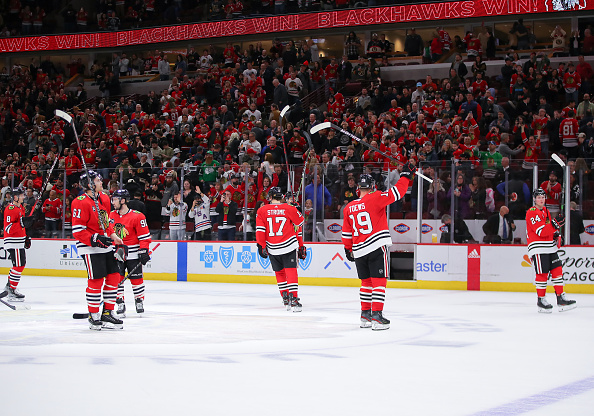 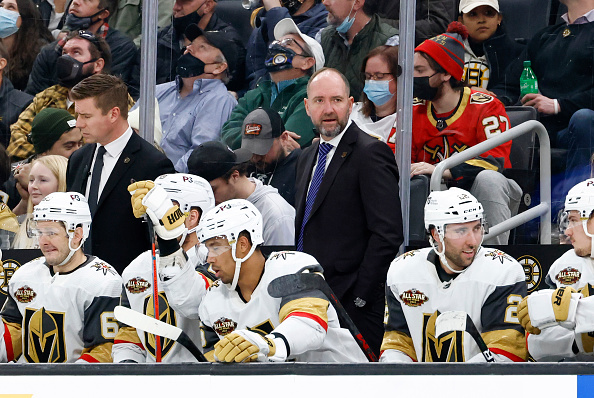 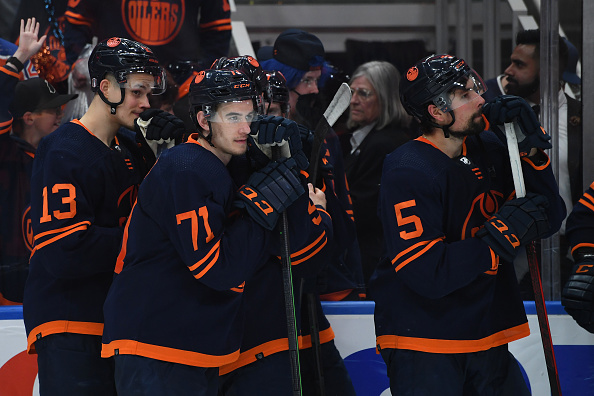 To the surprise (or not) of many fans, the Edmonton Oilers made it all the way to Round Three before being swept by the Colorado Avalanche. Unsurprisingly, Connor McDavid and Leon Draisaitl (on one good ankle) were the focal points of the team. Also unsurprisingly, their issues as a team were exploited dramatically by the […] READ MORE 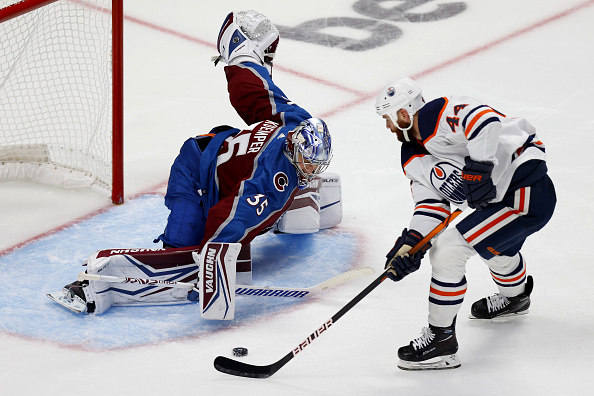 Colorado Avalanche fans and players are worrying about the news that broke today. Starting goaltender Darcy Kuemper is out for Game 2 tonight. He mysteriously left Game 1 midway through, seemingly uninjured. However, we learned after the game he was suffering from blurry vision. Avalanche's Darcy Kuemper won't play in Game 2 vs. Edmonton Oilers. […] READ MORE 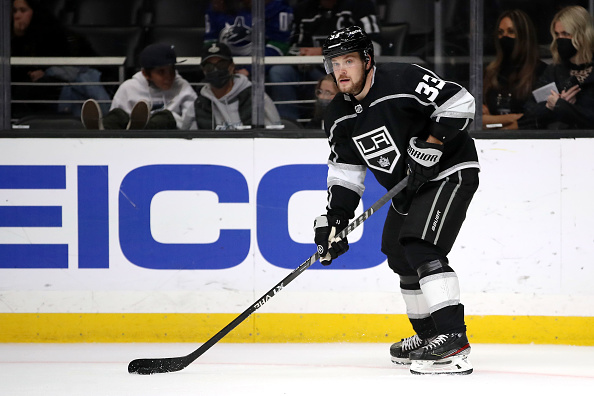 As the postseason is in full swing, players out of the playoffs begin recovering from the long season. One of those is Viktor Arvidsson, who will miss three to five months with back surgery. This decision comes after the Los Angeles Kings were eliminated by the Edmonton Oilers in seven games in Round 1. Kings' […] READ MORE 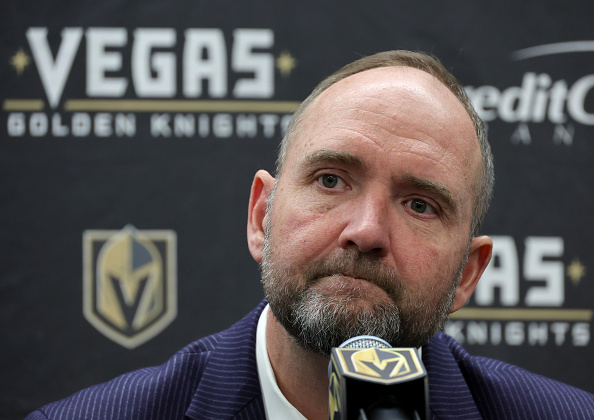 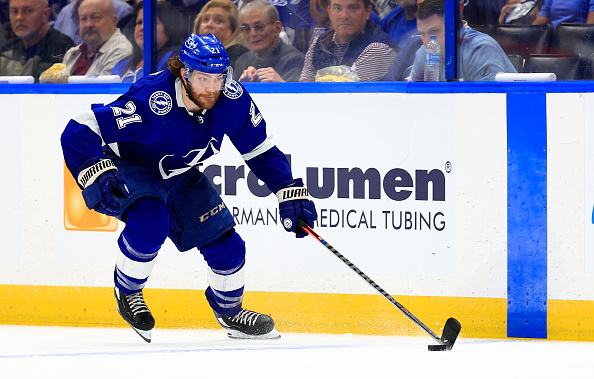 Tampa Bay Lightning star forward Brayden Point has left the game against the Toronto Maple Leafs with an apparent leg injury. Point went into the boards awkwardly and his right leg spun around. He left the game under his own power, without putting any weight on his right leg. Update: he has returned for the […] READ MORE 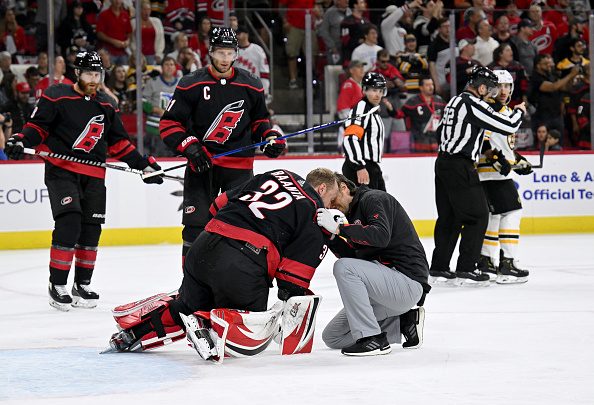 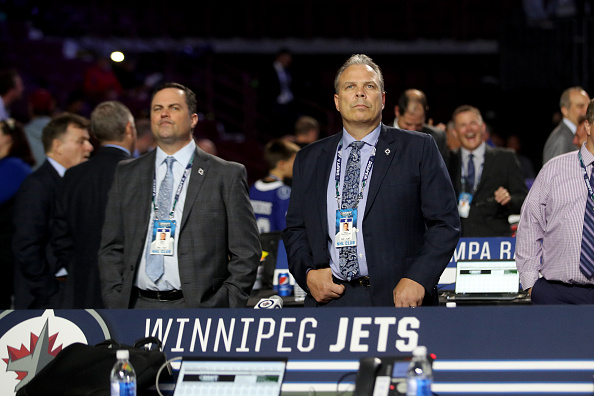 The Winnipeg Jets have reportedly made a business decision in their higher-ups. Kevin Cheveldayoff was extended by the team for three years. It was originally broken by Ken Wiebe on Twitter. On top of some fascinating comments from Mark Scheifele, @WiebesWorld reports that #nhljets GM Kevin Cheveldayoff has been given a 3-year contract extension. https://t.co/ueOx6OiOTu […] READ MORE 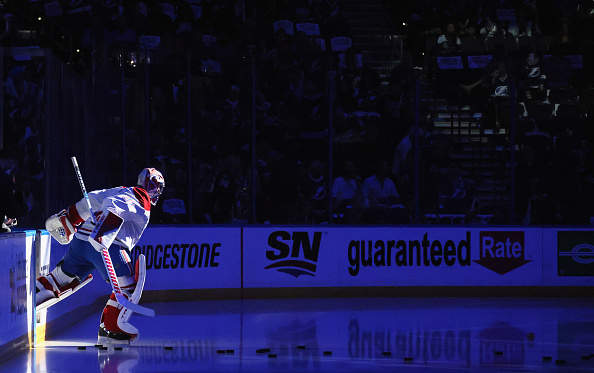 Long has the Montreal Canadiens fanbase waited for this day. Goaltender Carey Price will make his season debut tonight against the New York Islanders. He has missed all of the season so far, as he stepped back due to mental health reasons in October. Mike Pezzetta will replace Tyler Pitlick in #Habs roster tonight and […] READ MORE