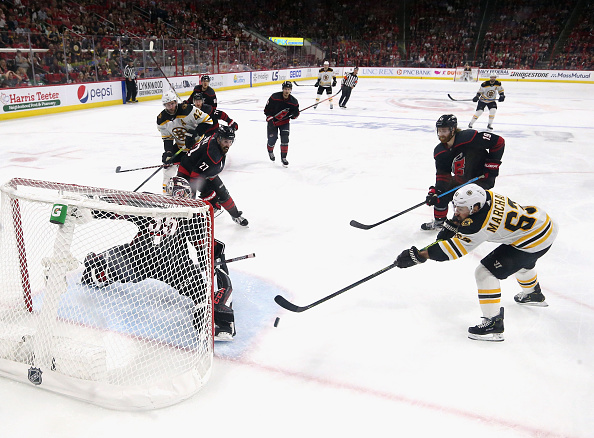 Welcome back to the Last Word on Hockey team’s NHL Predictions series. Every day, our writers provide a prediction and detailed analysis of every game on the schedule. Tonight features ten games, with six of them starting at 7 p.m. ET. We’ll be covering those in this article, but you can check out the later […] READ MORE 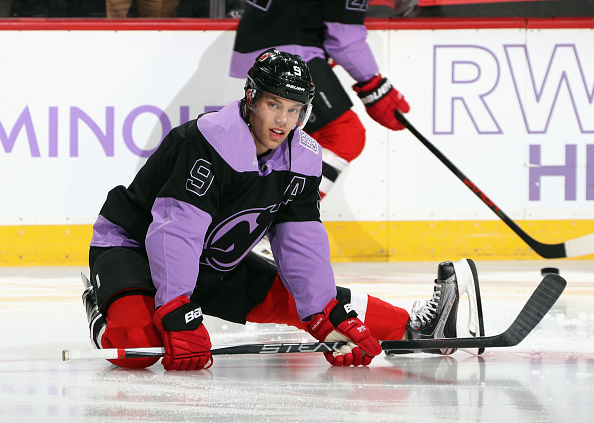 The entire Last Word on Hockey team wishes all our American readers a happy Thanksgiving as we delve into another Thursday’s worth of NHL Rumours. Every day, our site provides a recap and detailed analysis of trade and signing rumours from around the league. American Thanksgiving is often seen as a measuring point for teams, […] READ MORE 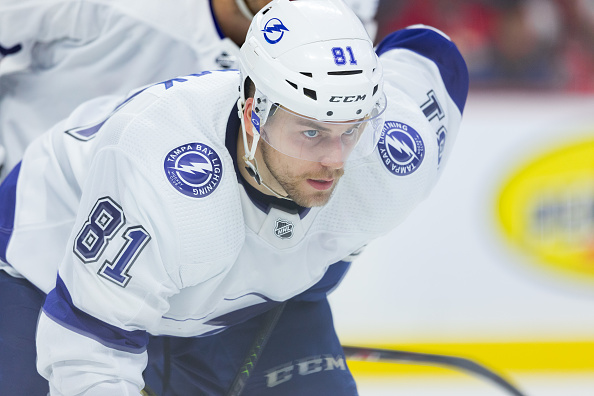 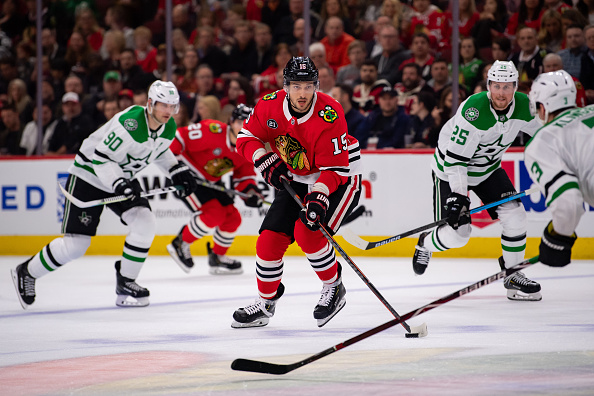 Welcome back to the Last Word on Hockey team’s daily NHL Predictions! Every article gives our predictions and a detailed analysis of every game on the day’s slate. For a Tuesday, this night’s schedule is light comparatively with only three games. This includes a featured game that is must-see TV. Today’s featured game is the […] READ MORE 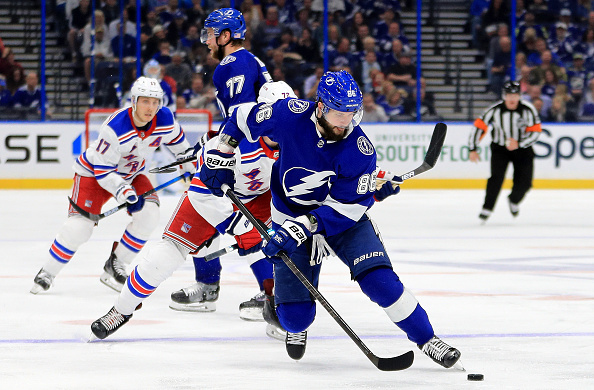 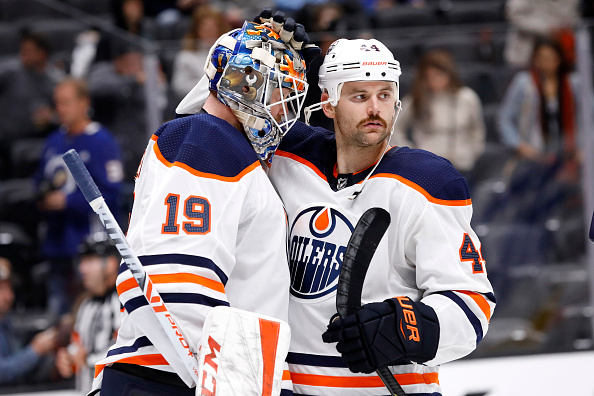 Thursday is here, and that means another edition of NHL Rumours. Last Word on Hockey brings you the best rumblings from around the NHL daily, and that continues today. As teams figure out who they are as American Thanksgiving draws near, general managers begin to look towards making trades to boost their squads. Today, we […] READ MORE 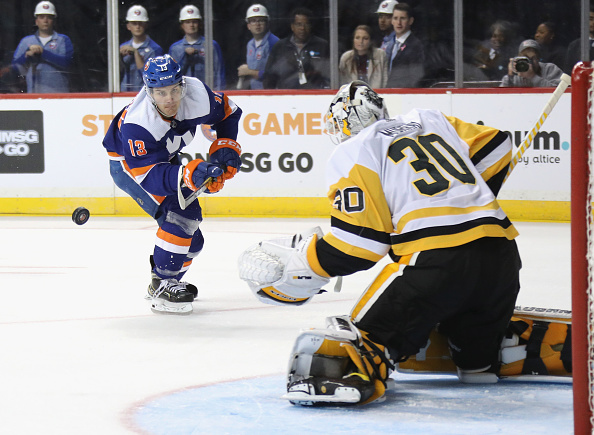 Welcome back to NHL Predictions! Each day, Last Word On Hockey breaks down every game and give our NHL predictions for each game. Today we’ll cover the early games occurring on November 19th. This will include a featured game that should be must-watch hockey. The featured game today is the New York Islanders at Pittsburgh […] READ MORE 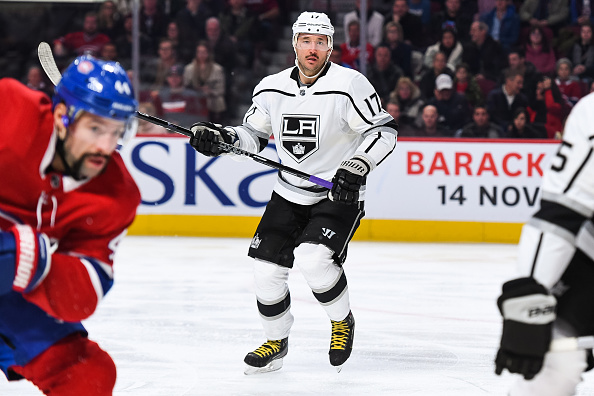 Thursday is upon us, and that means another Thursday of NHL Rumours. Every day, the Last Word on Hockey team scours the hockey globe for rumblings about players on the move. Today we’re looking at the uncertainty surrounding a veteran’s career and young stars starting to emerge into contract and trade discussions. Join us as […] READ MORE 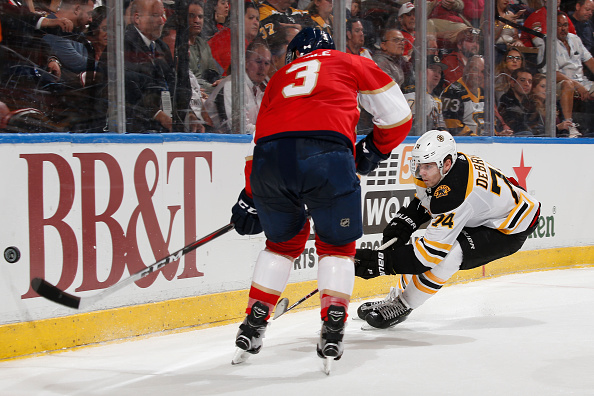 Welcome back to NHL Predictions, brought to you daily by the Last Word on Hockey squad. Each article (or two) provides a prediction and detailed analysis of every game on the schedule that night. Every piece also features a game that is a must-watch event; tonight, it’s the Florida Panthers visiting the Boston Bruins. Due […] READ MORE 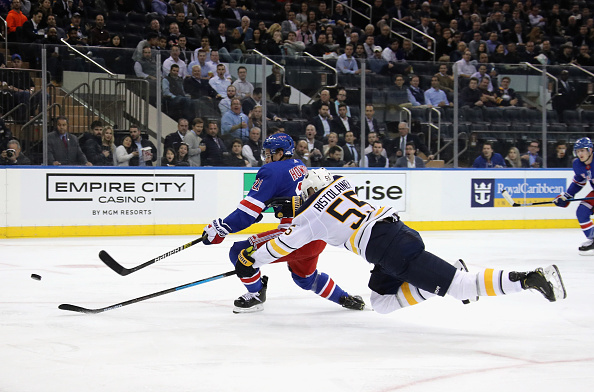 Welcome back to another Thursday’s worth of NHL Rumours brought to you by Last Word on Hockey. As teams start to figure out what their strengths and weaknesses are, players get thrown on the trade block. While it’s rare to see many early-season trades, they’re certainly possibilities for teams who already feel they’re only one […] READ MORE