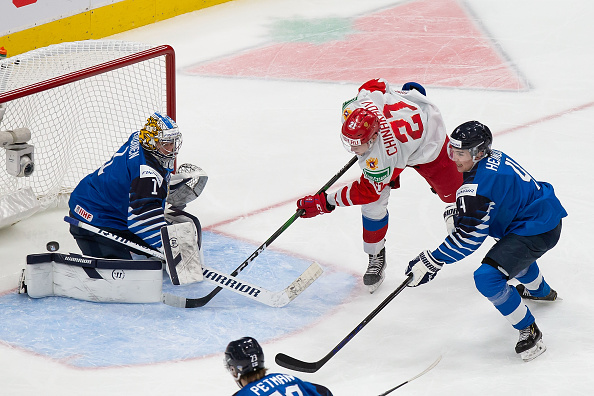 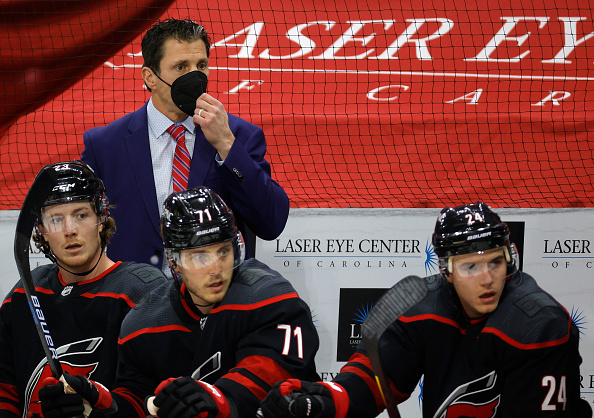 Hello and welcome to a regular Sunday edition of NHL rumours with the playoffs and offseason approaching quickly! Teams are busy readying themselves for the postseason or what to do when the offseason begins. Continue to check in with Last Word on Hockey for the best news and analysis as time marches forward. Today’s NHL […] READ MORE 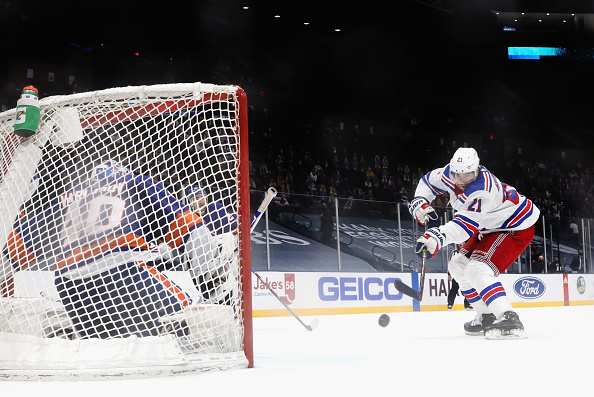 The New York Rangers have announced that forward Brett Howden has suffered a foot injury and will miss the remainder of the season. This injury comes at a time where the team has slowly clawed itself in a respectable position, but is unlikely to make the postseason. The team provided the injury news Friday morning. […] READ MORE 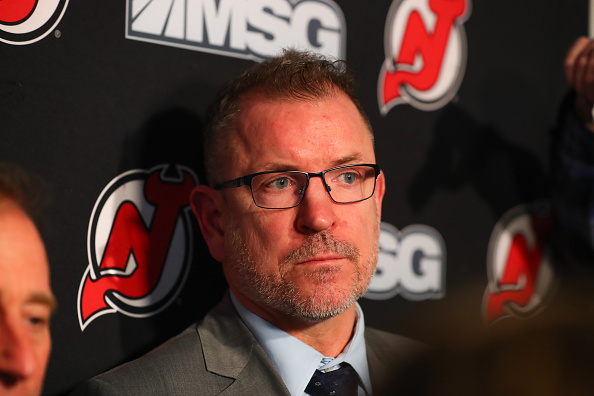 Hello and welcome to a Thursday edition of NHL rumours! Both the postseason and offseason are very close to starting. That means plenty of talk about extensions, signings, and the draft. Last Word on Hockey remains committed to bringing you the best, so check in with us frequently for the latest news. Today’s NHL rumours […] READ MORE 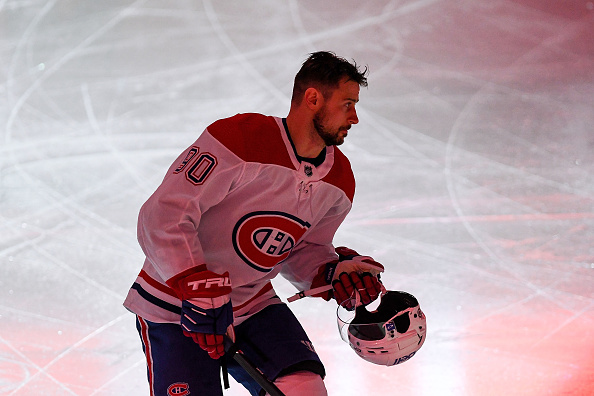 Montreal Canadiens forward Tomas Tatar is out and will miss at least one game due to injury. He did not warm up or skate in the team’s recent game against the Toronto Maple Leafs. Elliotte Friedman reported the absence just before the game started. Frolik taking warmup as an emergency recall for MON….no Byron or […] READ MORE 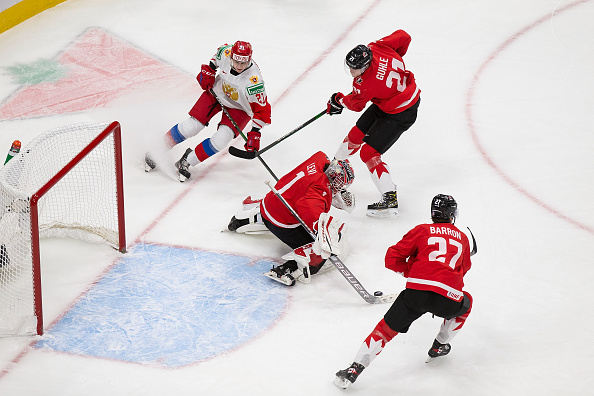 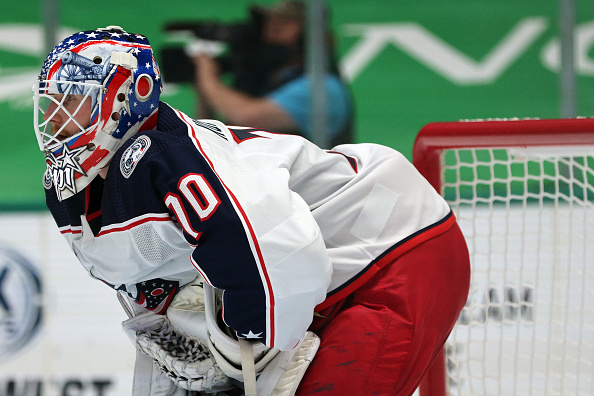 The Columbus Blue Jackets have lost goaltender Joonas Korpisalo for the remainder of the season due to an injury. This comes at a time where the Jackets are already in last place in the Central Division and have very little hope of salvaging a respectable season. The team announced the news Tuesday morning. The Blue […] READ MORE 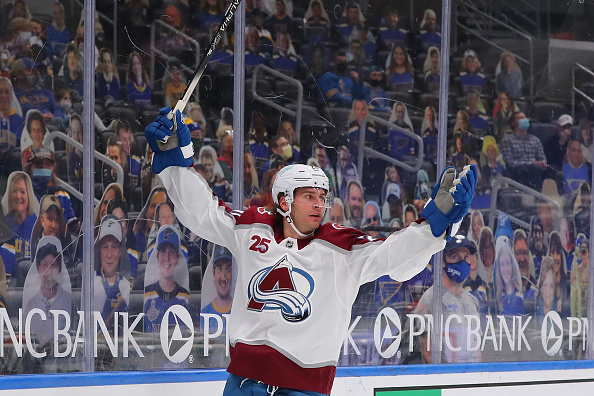 The Colorado Avalanche have ruled forward Brandon Saad out for at least one game due to a lower-body injury. This comes as the team prepares to battle the St. Louis Blues for the final time in the 2020-21 regular season. The team announced the injury along with several other small updates early Monday afternoon. A […] READ MORE 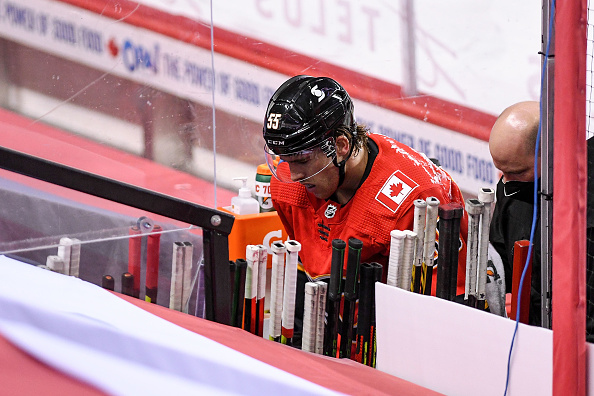 Calgary Flames defenceman Noah Hanifin has been ruled out for the remainder of the year due to an injury. This comes with only a handful of games left in the season. Darren Dreger announced the news about Hanifin late Monday morning. And, as @RealKyper reported earlier…sources confirm Flames Dman, Noah Hanifin is done for the […] READ MORE 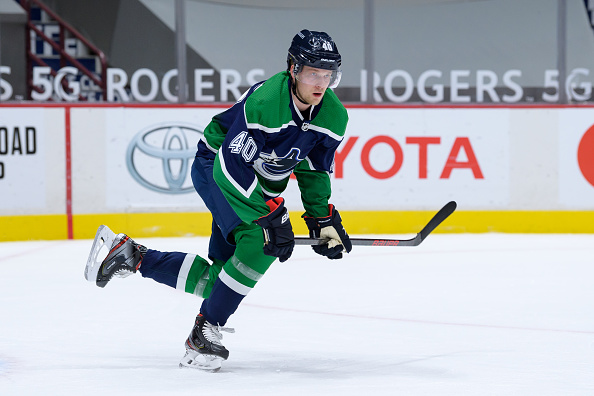