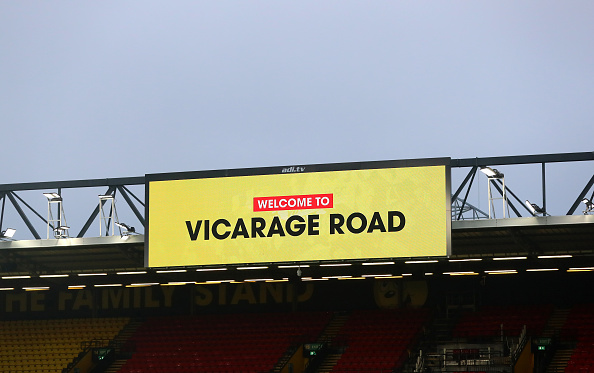 The January transfer window is on the cusp of shutting. For the Watford hierarchy, the phone calls will be non-stop until the 23:00 deadline arrives. With a clash against Queens Park Rangers kicking off at 19:45, time is of the essence to get any last-hour Watford transfer deals over the line. Watford Transfer Update Glenn […] READ MORE 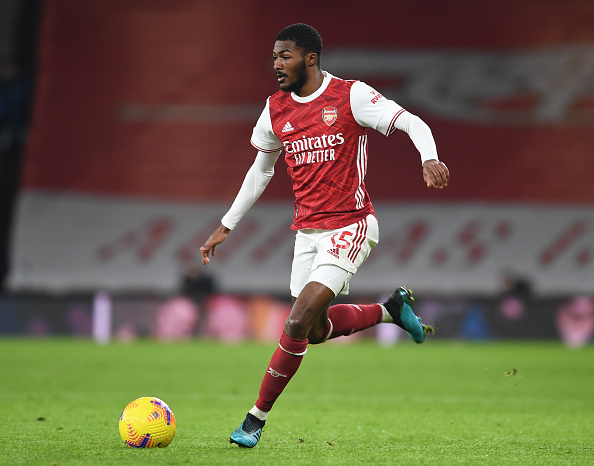 West Bromwich Albion are now leading the race to sign Ainsley Maitland-Niles from Arsenal on loan until the end of the season. The 23-year-old is in demand this transfer deadline day with some Premier League clubs including Leicester City and Southampton also chasing his signature. West Bromwich Albion Handed Deadline Day Boost with Ainsley Maitland-Niles […] READ MORE 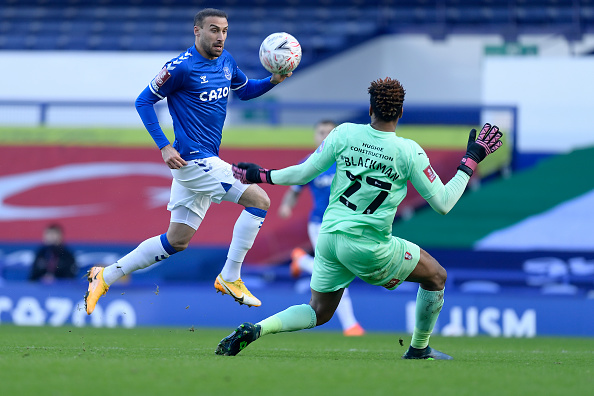 According to Patrick Boyland of The Athletic, Russian side CSKA Moscow have shown an interest in taking out of favour Everton forward Cenk Tosun on loan. The news comes with the forward in desperate need of a return to form, and a return to first-team action.  Tosun arrived with a reputation for goals. Now, with […] READ MORE 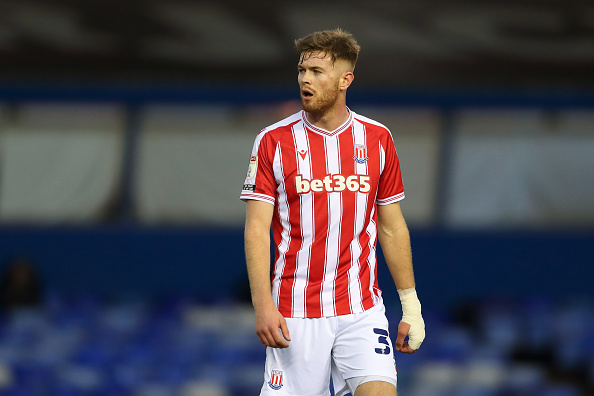 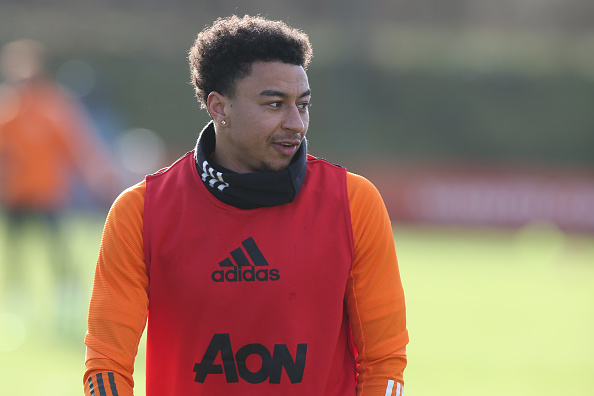 According to Mike McGrath of the Telegraph, West Ham United are the favourites to secure Manchester United midfielder Jesse Lingard on loan with the midfielder falling out of favour at Old Trafford.  The Englishman, who was once set for stardom in Manchester, could now have the opportunity to rediscover his best form.  With the Euros […] READ MORE 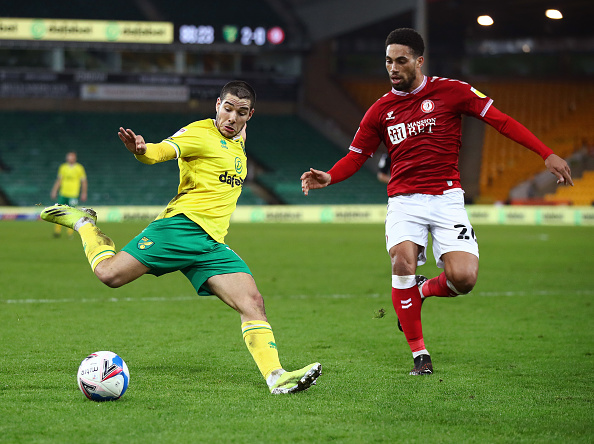 Arsenal could test Norwich City with a bid for midfielder Emiliano Buendia. Norwich do not want to sell but a crazy offer could tempt them READ MORE 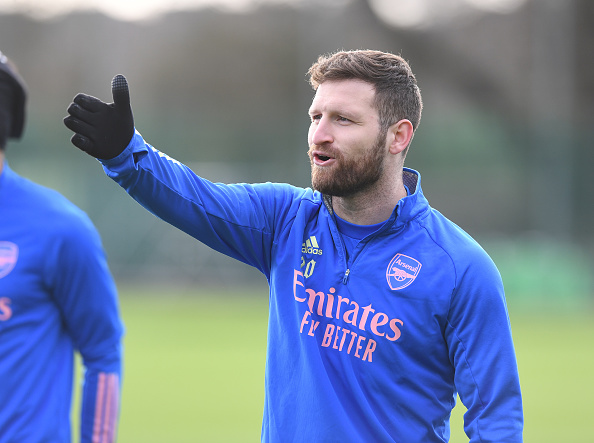 Shkodran Mustafi might be following in the footsteps of Sokratis Papastathopoulos, as a contract termination is reported to be in the works. Mustafi, who has not appeared for Arsenal since Boxing Day, has six months remaining on his contract. Shkodran Mustafi in Discussions to Terminate Contract Ending Contract Early Makes Arsenal Departure Easier According to […] READ MORE 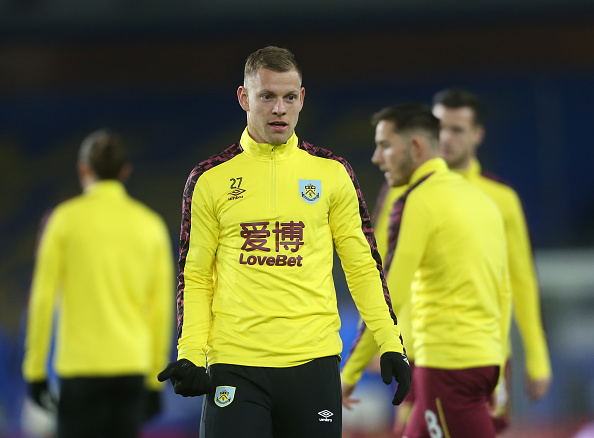 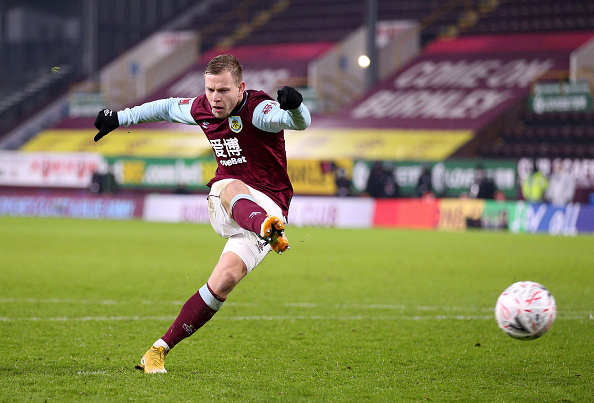 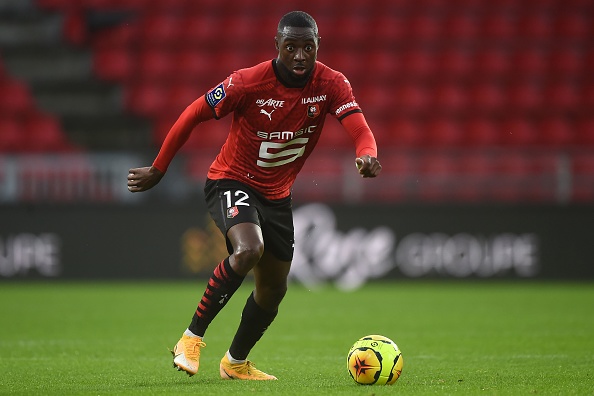 The most recent French midfielder the Hornets signed from Rennes was now 20-million-pound Abdoulaye Doucoure. And now, the Hornets are in talks to sign Rennes midfielder James Lea Siliki. READ MORE