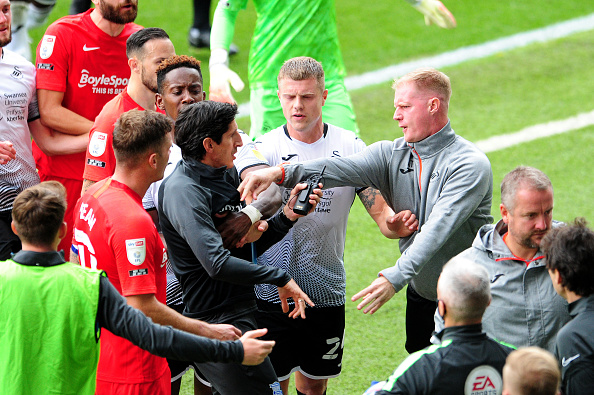 Swansea City coach Alan Tate is being investigated by the FA following a clash with Birmingham City midfielder Jon Toral. The incident at the Liberty Stadium occurred as both teams made their way off the pitch at half-time of Saturday’s encounter, which finished 0-0. Tate, who also played 293 times for the Swans across three […] READ MORE 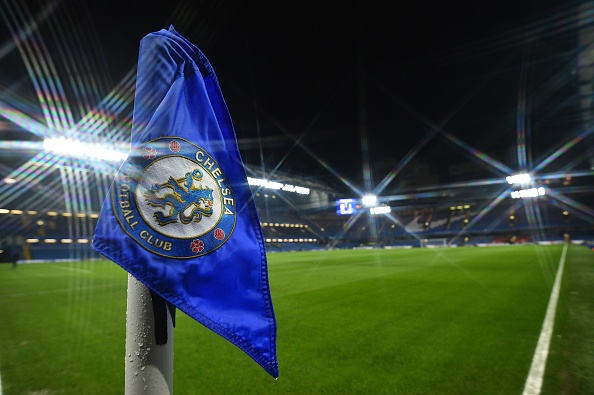 The Football Association and FIFA will go to The Court of Arbitration for Sport (CAS) following disputes over Chelsea’s transfer ban last summer. The CAS will hear the FA’s complaint against the world football governing body this summer. REPORT: FA to Take FIFA to Court in June Over Chelsea Transfer Ban June Hearing On June […] READ MORE 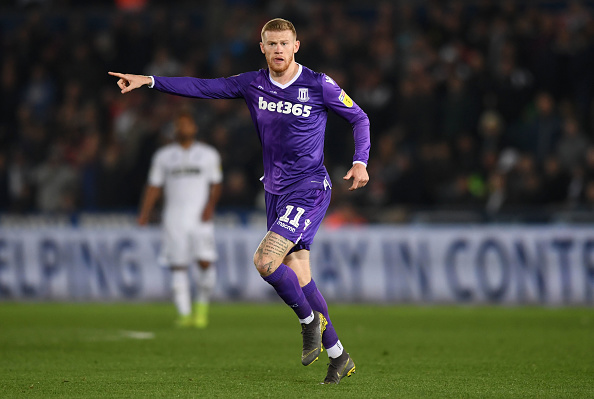