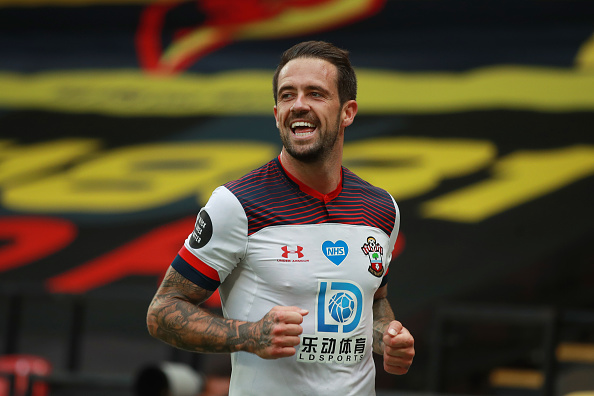 Tottenham Hotspur are continuing their pursuit of bringing in a striker before the transfer window shuts. According to Alasdair Gold of football.london, Spurs have numerous avenues to explore in regard to bringing in a striker, with Southampton forward Danny Ings now reportedly among them. Jose Mourinho also stated last week that he and the board […] READ MORE 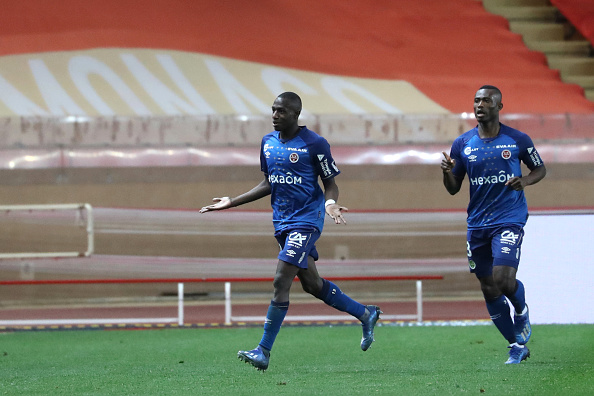 We have reached the 28th round of games in Ligue 1. This weekend could be decisive in the relegation battle as four of the bottom six sides meet. Toulouse head to Dijon while Metz welcomes Nimes. Leaders Paris Saint-Germain face Strasbourg, Marseille host Amiens and there is a derby on the French Riviera as Nice […] READ MORE 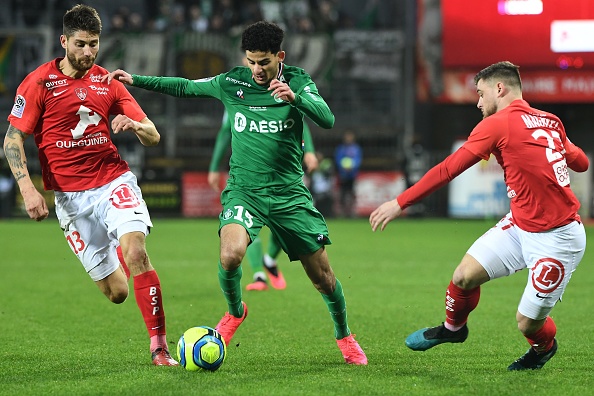 We have reached the 27th round of games in Ligue 1. This weekend sees the second Rhone-Alpes Derby of the season as Saint Etienne head to bitter rivals Lyon with Dennis Bouanga hoping to help Les Verts looking to complete the league double. Leaders Paris Saint-Germain host Dijon, Marseille head to Nimes, Rennes travel to […] READ MORE 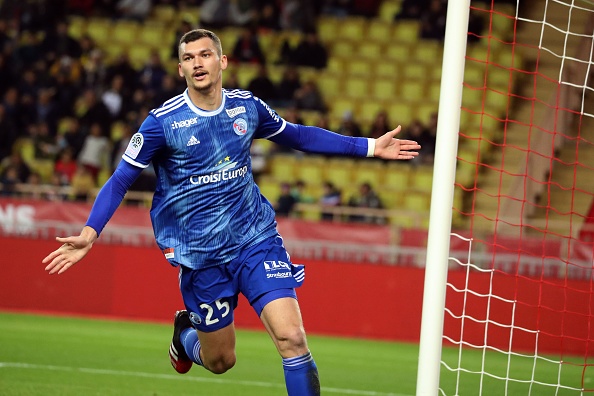 Another pulsating round of Ligue 1 matches has come to an end, with plenty of talking points and exciting action. Paris Saint Germain extended their lead at the top to ten points after they won and Marseille drew. Bordeaux completed the double over Nantes in the Atlantique Derby. There were also crucial wins for Montpellier, […] READ MORE 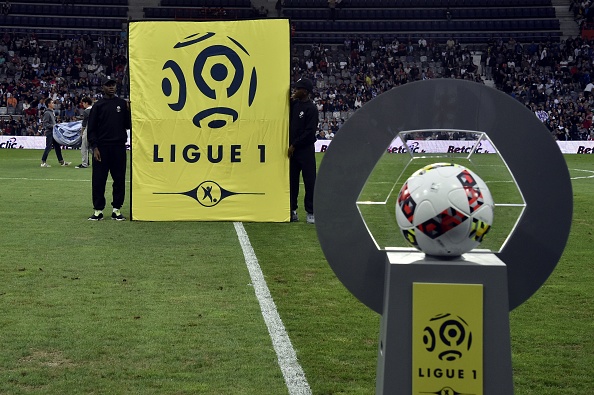 Welcome back to the Last Word on Football’s previews and predictions for Ligue 1. We have reached the 19th round of games, the final round of games before the winter break. Paris Saint Germain welcome Amiens, Lille head to Monaco and Lyon head to Reims. There is also a crucial relegation clash as Metz head […] READ MORE 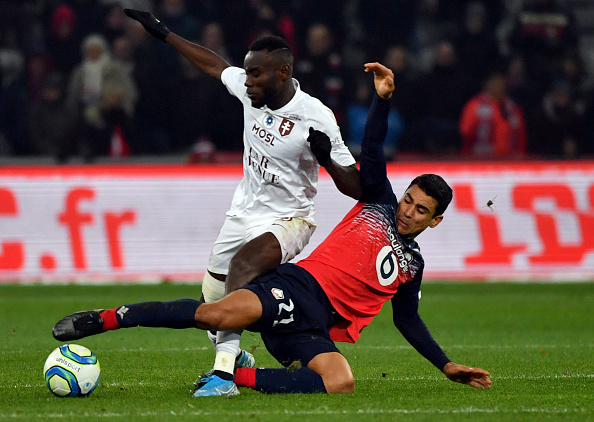 Welcome back to the Last Word On Football’s previews and predictions for Ligue 1, where we have reached the 15th round of matches. Paris Saint-Germain head to Monaco, high flying Saint Etienne travel to Rennes. There is also a crucial game between Metz and Nimes at the bottom. Ligue 1 Predictions Strugglers Meet Two of […] READ MORE