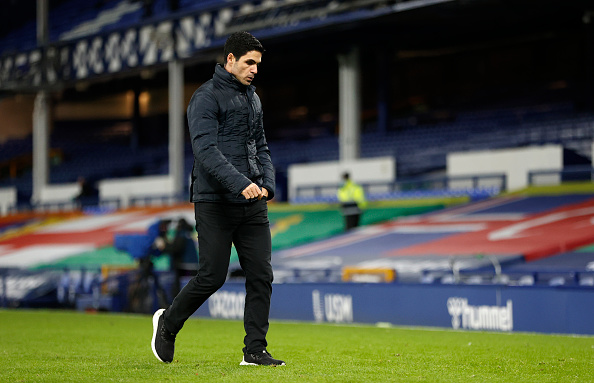 Arsenal and Mikel Arteta seem to be facing circumstances beyond his control. Perhaps all he can do is rant and point to the numbers. READ MORE 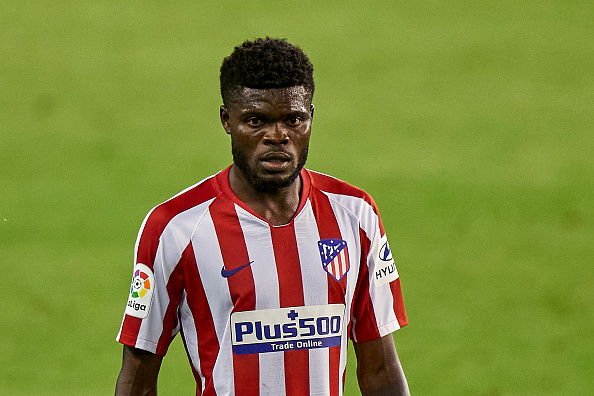 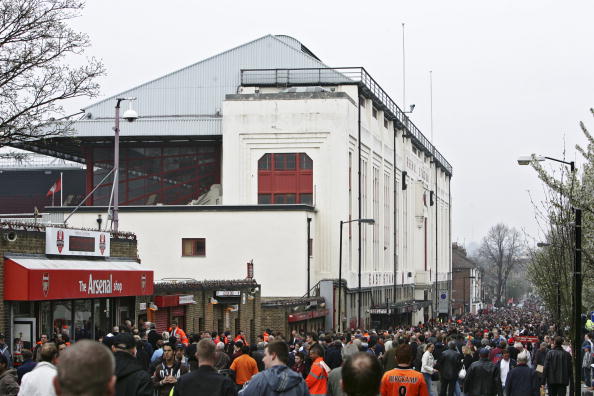 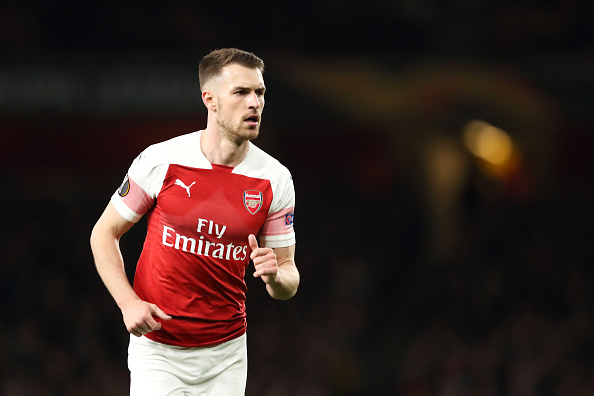 Everybody knows that Arsenal’s Aaron Ramsey is set to join Juventus in the summer on a free transfer. However, the Welshman has not exactly shoved it in anyone’s face. Instead, he has just got on with his football and has still done his utmost to help the Gunners finish strongly. Arsenal’s Aaron Ramsey Should Be […] READ MORE