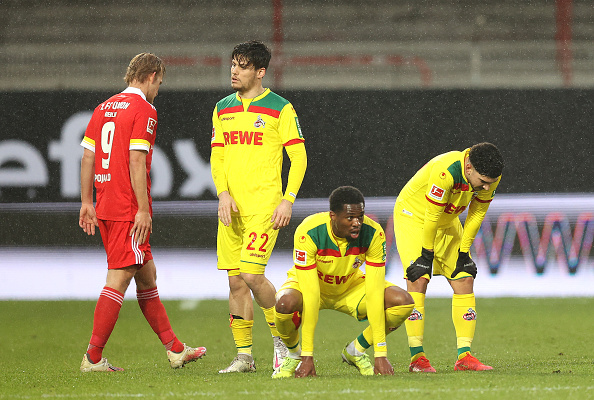 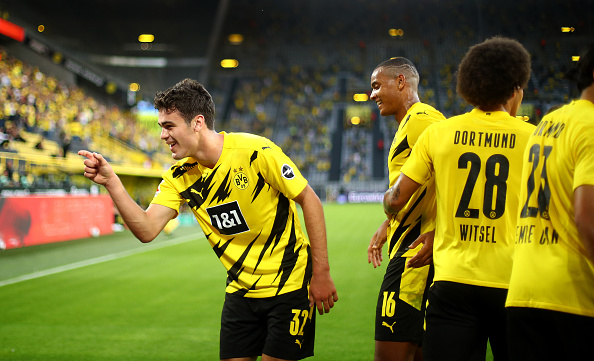 It was a successful first Bundesliga match for Borussia Dortmund. American forward Giovanni Reyna helped lift the German club to victory as he scored and drew a penalty in the 3-0 result. This was an early-season test for Dortmund as Borussia Mönchengladbach were a side who finished fourth in the table last season. Dortmund’s victory […] READ MORE 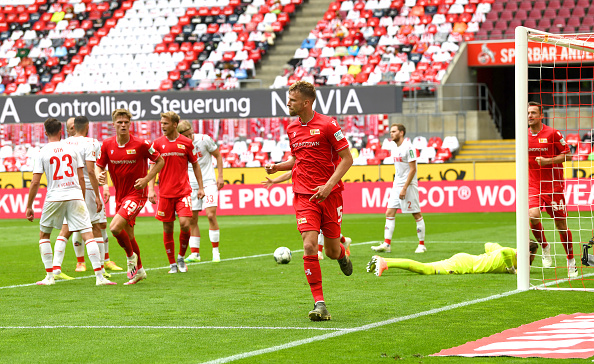 1. FC Union Berlin secured their first win since the return of the Bundesliga this afternoon as Die Eisernen saw off mid-table opponents 1. FC Köln. The weekend before yielded just a solitary point despite a dominant display against FC Schalke 04, but this time around they got their just rewards with a first league […] READ MORE 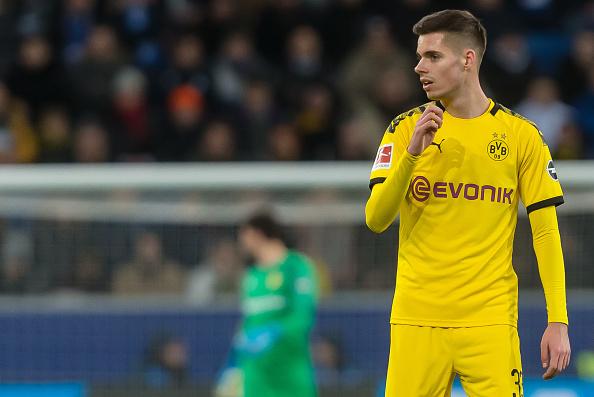 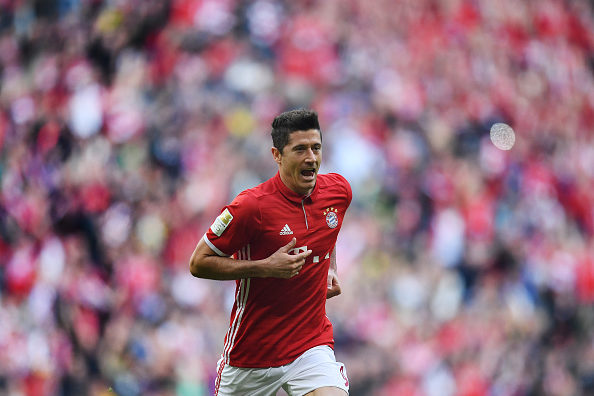 With only six matchdays remaining, the Bundesliga top scorer race is nearing its end and there are still three strikers contending for the title. For a majority of the season, Pierre-Emerick Aubameyang has been the front-runner in the race, but after this weekend it’s Robert Lewandowski who has taken over the lead, and FC Köln’s Anthony […] READ MORE 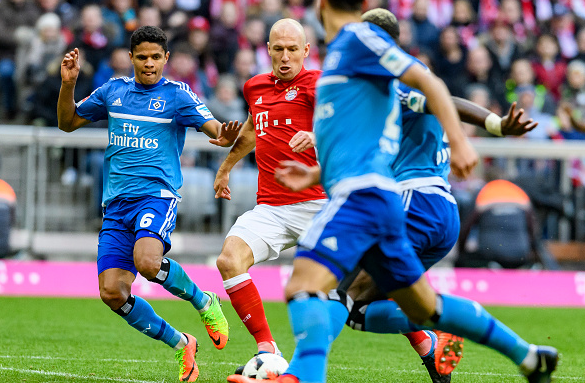 An entertaining slate of matches on Saturday saw Bayern Munich explode for eight goals and the race for the league’s Golden Boot heated up. Elsewhere, Bayer Leverkusen ran into trouble and Augsburg produced a late winner. Bayern Munich vs Hamburg It was a dominant performance for Bayern on Saturday afternoon as the club defeated Hamburg […] READ MORE 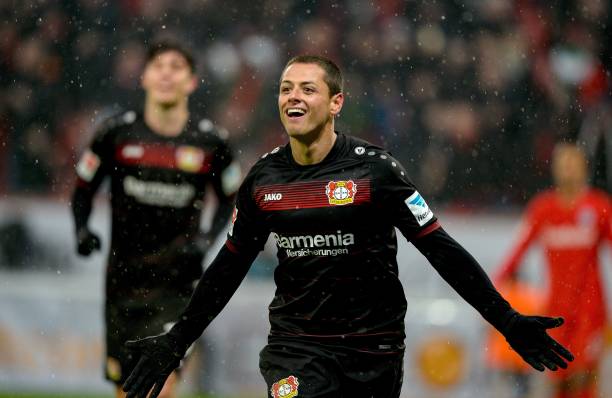 A dramatic Matchday 20 in the Bundesliga saw multiple clubs in the top of half of the table suffer defeat, including Eintracht Frankfurt, Borussia Dortmund and Hertha Berlin. This weekend the top clubs have a chance to get back on track. However, there are other potential upsets brewing. We take a look ahead to Matchday 21 […] READ MORE 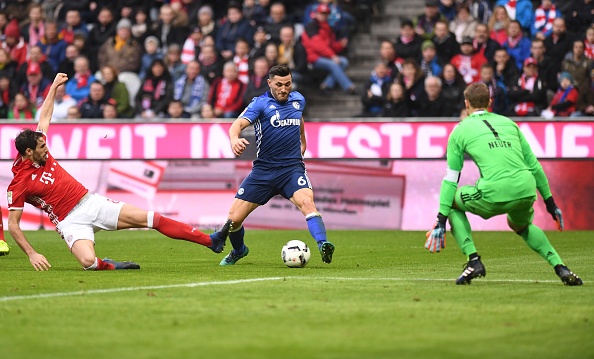 Saturday’s action in the Bundesliga featured plenty of eye-catching match-ups, as the season now enters February. We recap the day’s results around the German top flight. Bayern Munich vs. Schalke An entertaining match ended in a 1-1 draw, as Schalke picked up an all-important point against the league leaders. This was only the third point earned […] READ MORE