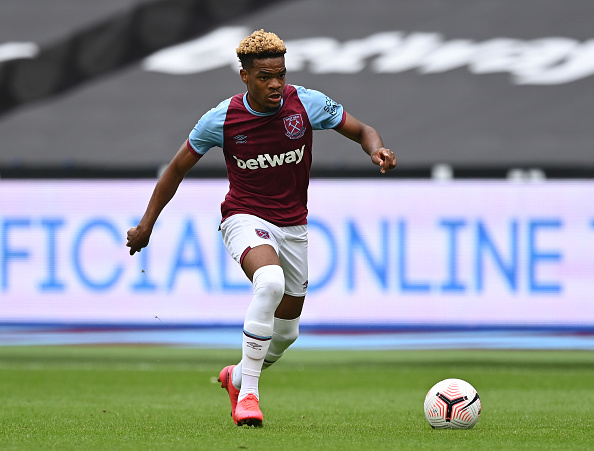 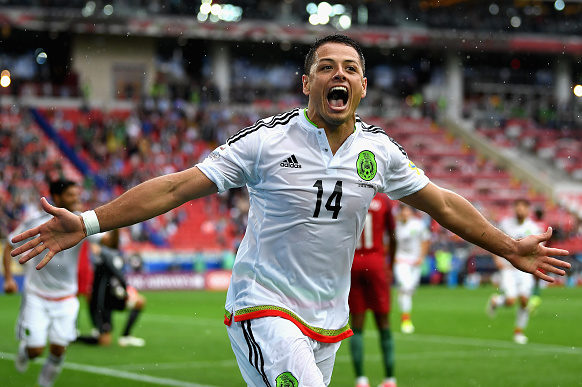 Since Dean Ashton, West Ham United have failed to sign a consistently prolific goal scorer. The likes of Carlton Cole and Bobby Zamora have shown sparks of success but ultimately flopped. With former Manchester United striker Javier Hernandez reportedly available for around £13 million, the club should be doing everything in their power to bring the Mexican to East […] READ MORE