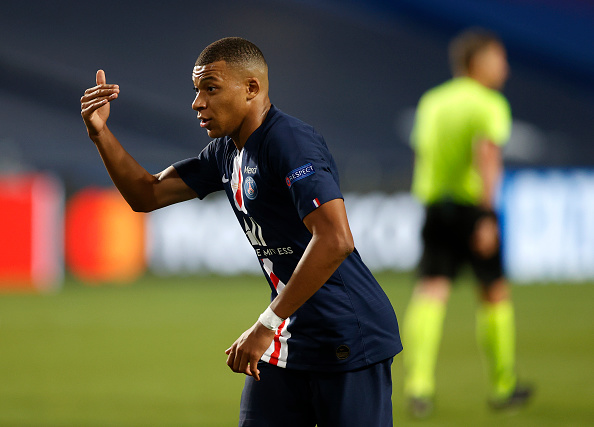 Paris Saint-Germain star Kylian Mbappe could leave the French giants at the end of the 2020/21 campaign. According to L’equipe, a potential move elsewhere would be in pursuit of furthering his career. Mbappe was bought by PSG from Monaco in 2018 for £165 million – the second-largest transfer fee ever. The Frenchman has scored 77 […] READ MORE 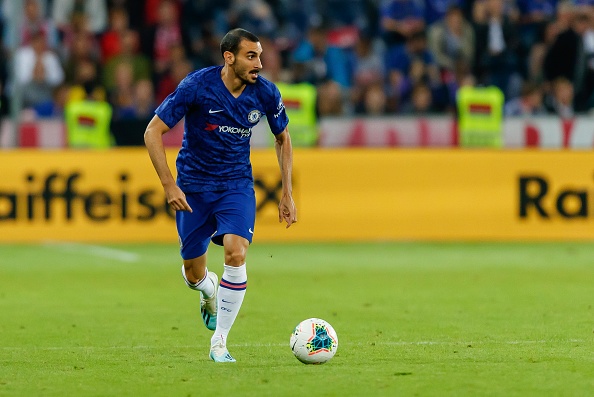 Chelsea’s summer transfer window has been full of action, and it is expected to get even busier before October 6th. The club are closing in on a deal with Rennes goalkeeper Eduoard Mendy, whilst West Ham’s Declan Rice remains a target. However, Chelsea duo Davide Zappacosta and Tiemoue Bakayoko could be going the other way […] READ MORE 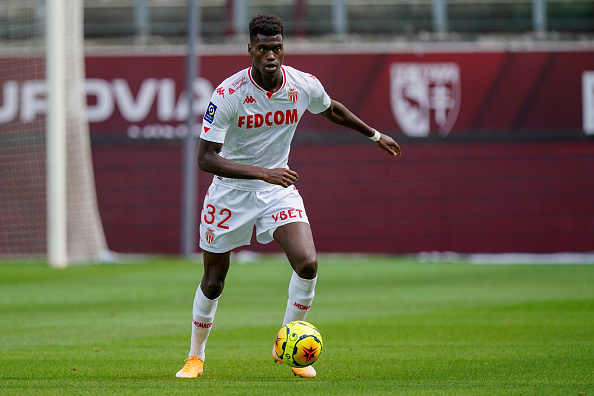 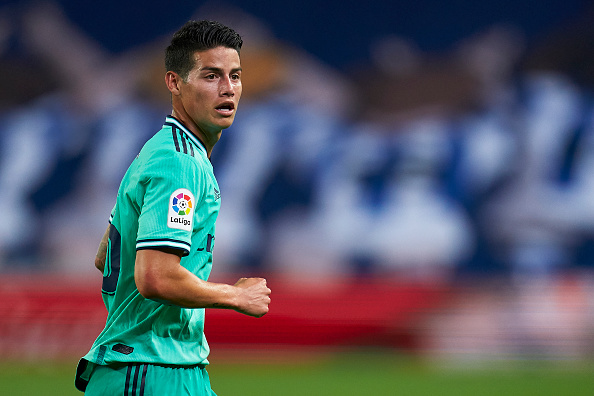 Everton have secured a deal to sign Real Madrid midfielder James Rodriguez, Jason Burt, of the Daily Telegraph reports. An announcement on the transfer is imminent. Rodriguez will sign a three-year contract with the Toffees. Fabrizio Romano has also given the transfer his “here we go” as it nears completion. Everton Agree James Rodriguez Signing […] READ MORE 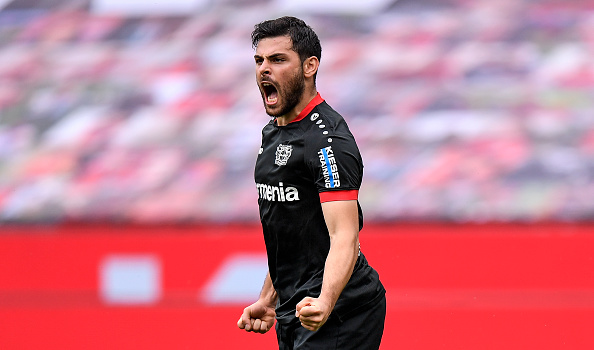 While the focus has been on Kai Havertz and his potential big-money move to Chelsea this summer, Kevin Volland has been adding to Bayer Leverkusen’s transfer woes in the background.  According to Mohamed Bouhasfi of RMCsport, the German winger is close to finalising a move to Monaco for £15.5 million with bonuses included. The Leverkusen […] READ MORE 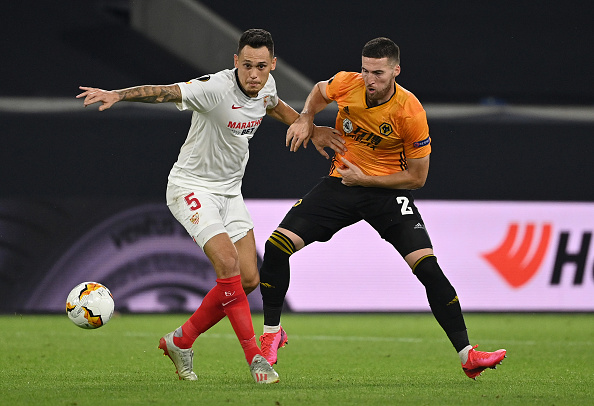 Matt Doherty has moved one step closer to completing a transfer to Tottenham Hotspur. The Wolverhampton Wanderers right-back will join Jose Mourinho’s side this summer. The Daily Telegraph is reporting that the Midlands club have accepted the £15 million bid made by Spurs chairman Daniel Levy. Matt Doherty Close to Tottenham Hotspur Switch Nuno Espirito […] READ MORE 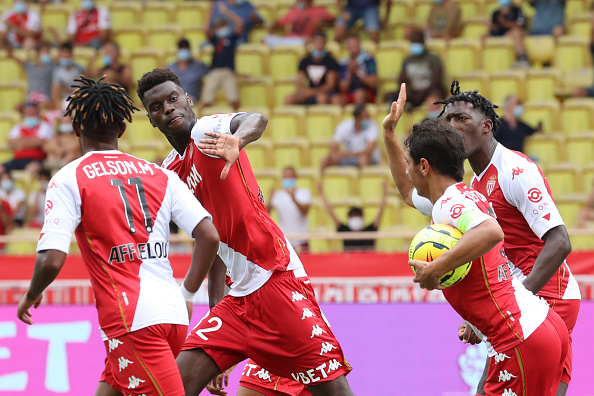 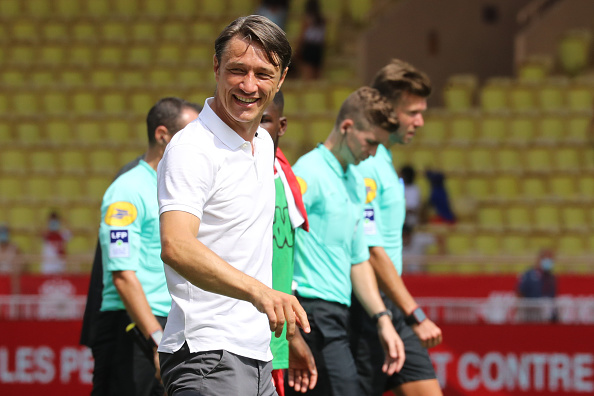 The 2020-21 Ligue 1 season kicked off on Friday as 14 clubs began their respective seasons over the course of the weekend. There were a few surprise results from the opening weekend as the newly promoted sides were in action. Niko Kovac‘s Monaco went two-nil down before rescuing a point. Additionally, there were plenty of […] READ MORE 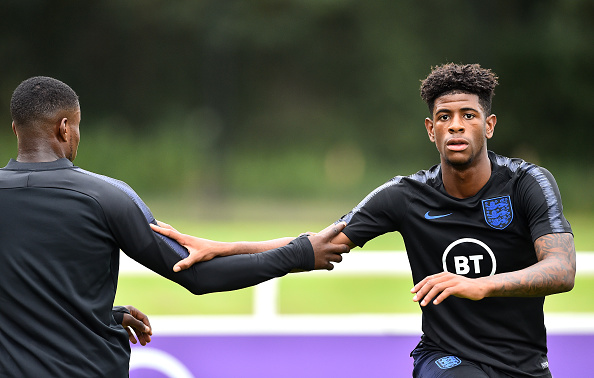 Derby County are in the running to sign AS Monaco and England Under-21s defender Jonathan Panzo, according to reports. The Rams have shown interest in making a move for the promising English centre-back. Derby County in Race for Monaco Youngster Jonathan Panzo Ex-Chelsea Defender on Derby County’s Radar The Monaco defender is a player that […] READ MORE 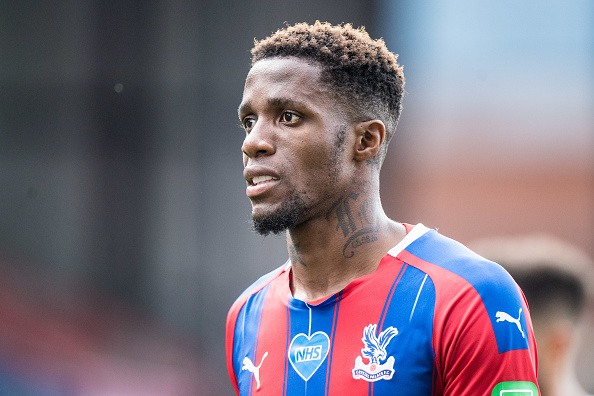 Wilfred Zaha is a transfer target for a number of top clubs in Europe. Sky Sports News is reporting that the Crystal Palace player is reportedly wanted by Paris-Saint-Germain, Borussia Dortmund and Monaco. Having been denied a move to either Arsenal or Everton last year, the Palace forward reportedly wants to leave this summer. REPORT: […] READ MORE