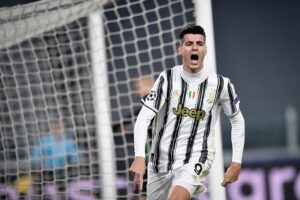 In his second coming with Juventus, Álvaro Morata has found his feet. He is a player demonstrating all the hallmarks of his optimum level. Álvaro Morata in Fine Form at Juventus Álvaro Morata the Globetrotter The striker has been somewhat of a nomad during his career. Having started life in the Real Madrid academy, he […] 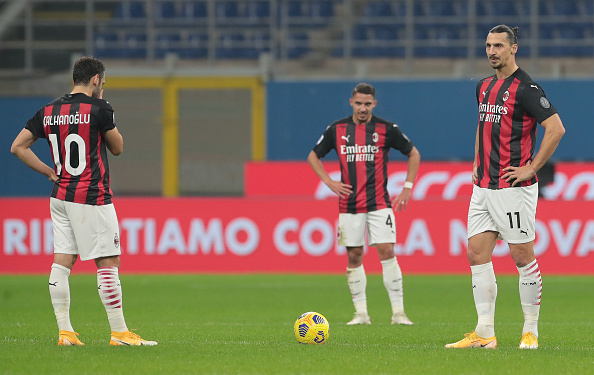 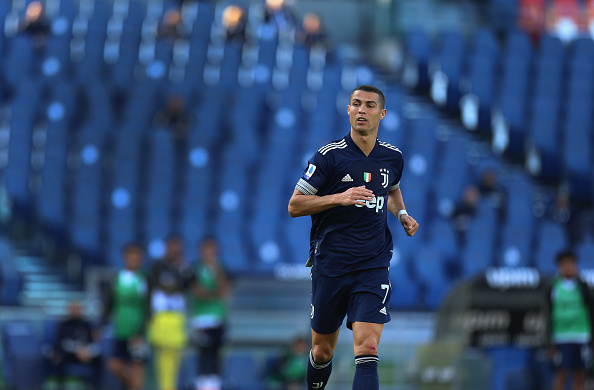 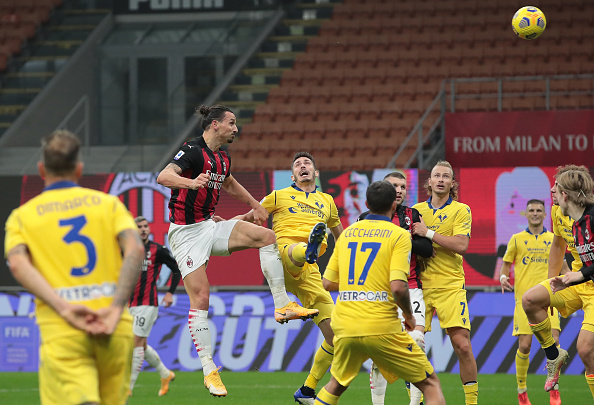 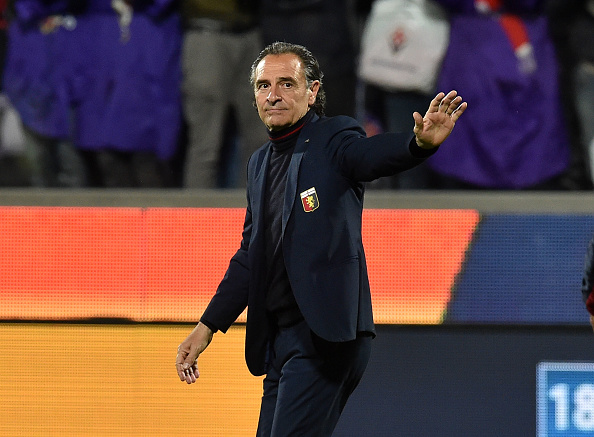 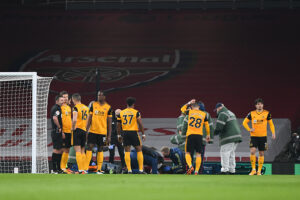 Despite coming away eventual winners at the Emirates, the Wolverhampton Wanderers’ thoughts would not have been on the three points, but instead with teammate Raul Jimenez. The forward suffered a fractured skull following a collision with Arsenal defender David Luiz. The incident, in truth, looked likely to be a bad one as soon as it […] 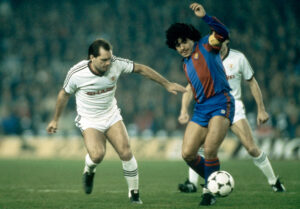 Argentina legend Diego Maradona enquired about the possibility of managing Nottingham Forest in 2012, according to BBC Radio Nottingham. Maradona ‘Enquired’ About Becoming Championship Side’s Boss Argentine Legend Contacted Club to Express Interest in Manager’s Role A staggering claim about Maradona once being interested in taking the lead at Forest has come to light following […] 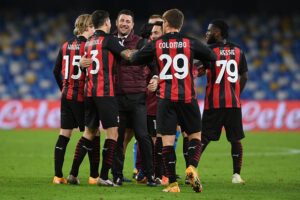 AC Milan have continued their strong start to the season under temporary manager, Daniele Bonera. Bonera, actually an assistant coach for the Rossoneri and a former centre-back for the club, took over the lead manager position for three games thus far as Stefano Pioli recovers from COVID-19. Milan sit first in Serie A and second […] 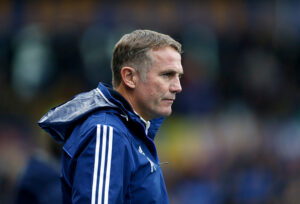 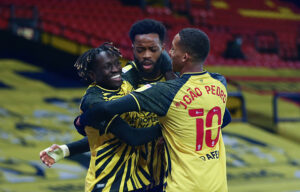 Another action-packed Championship game-week saw Reading, Cardiff City and Watford emerge as the biggest winners. After 14 games, it is the trio that were relegated from the Premier League that occupy the top three positions. On the flip side of things, the bottom three all picked up draws and with a defeat for Nottingham Forest, […] 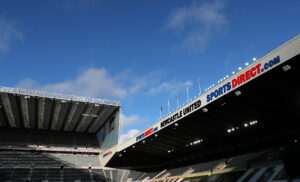 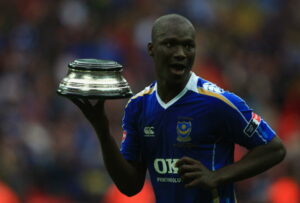 Former Fulham, Portsmouth and Senegal midfielder Papa Bouba Diop has died at the age of 42 following a long battle with illness. Diop was a World Cup quarter-finalist in 2002 with Senegal and helped Portsmouth to win the FA Cup in 2008 under Harry Redknapp. Papa Bouba Diop Dies Aged 42 Playing Career After starting […] 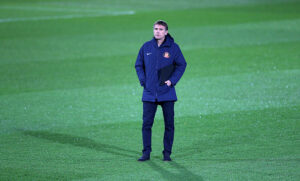 Sunderland have today sacked manager Phil Parkinson following a poor run of form and results. Parkinson had been in charge for 13 months.