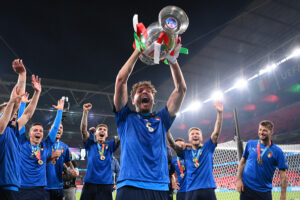 Manuel Locatelli is a man in demand this summer after a storming Euro 2020 tournament, with Juventus desperate to sign him. Now, according to Sassuolo CEO Andrea Carnevali, as reported by Fabrizio Romano, the player himself wants to seal the move and will be in direct contact with the club today. Manuel Locatelli Set to Make […] 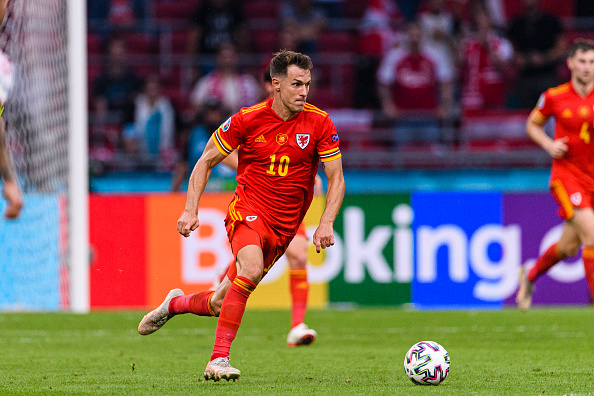 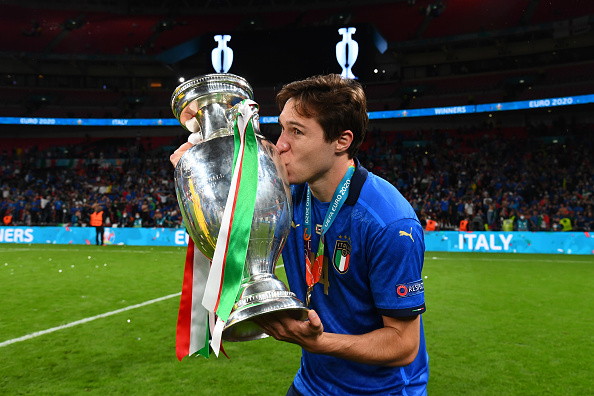 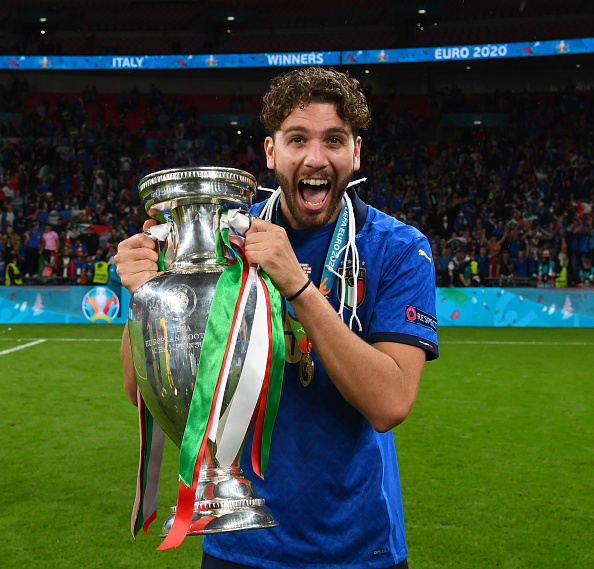 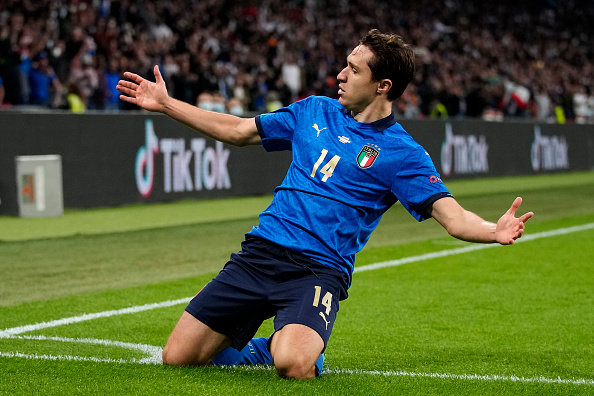 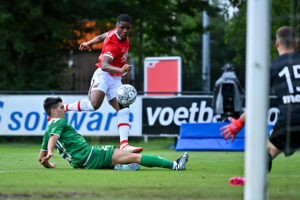 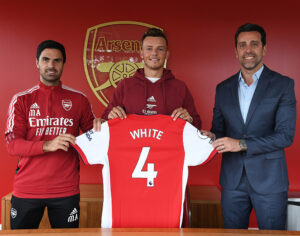 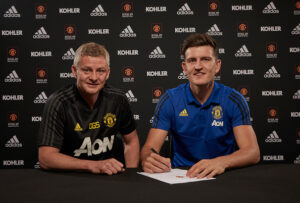 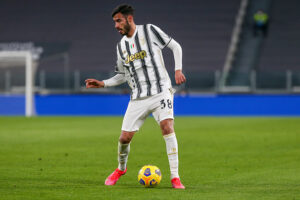 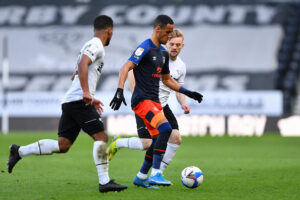 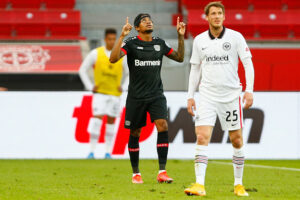 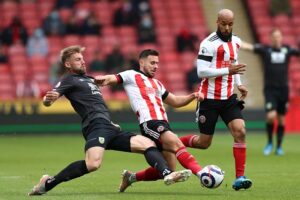 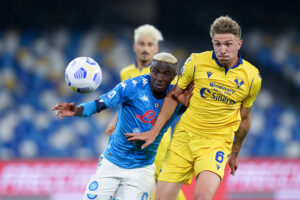 Atalanta have completed the signing of Italian U21 international Matteo Lovato from Hellas Verona. The Italian has put pen to paper on a four-year contract with an option for another year. The deal could see Lovato remain at Gewiss Stadium until 2026. Atalanta Sign Matteo Lovato ⚫️ 𝐁𝐄𝐍𝐕𝐄𝐍𝐔𝐓𝐎 𝐋𝐎𝐕𝐀𝐓𝐎 🔵 Matteo Lovato è un nuovo […]