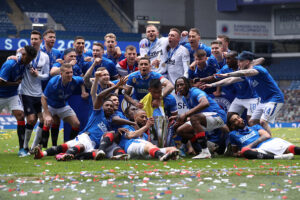 The new Scottish Premiership season begins on Saturday 31 July and for the first time in a decade Rangers go in as favourites to retain their crown. After stopping Celtic’s quest for ten league titles in a row, Rangers boss Steven Gerrard will be looking to build on last season’s success. Scottish Premiership: Rangers Go […] 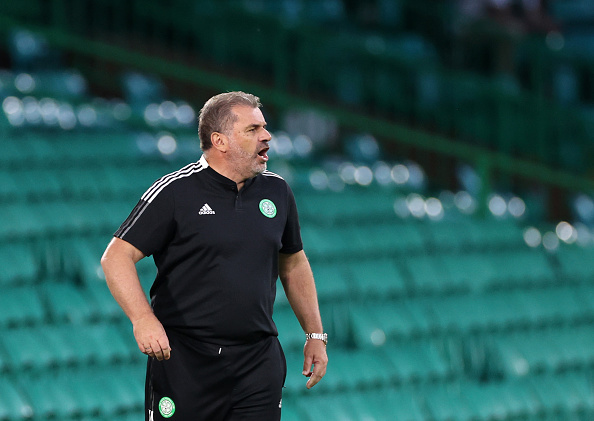 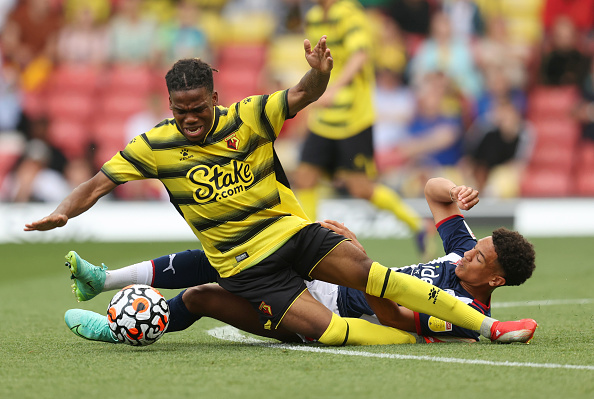 Predicting the Impact Dapo Mebude Will Have at Watford
Jul 24, 2021 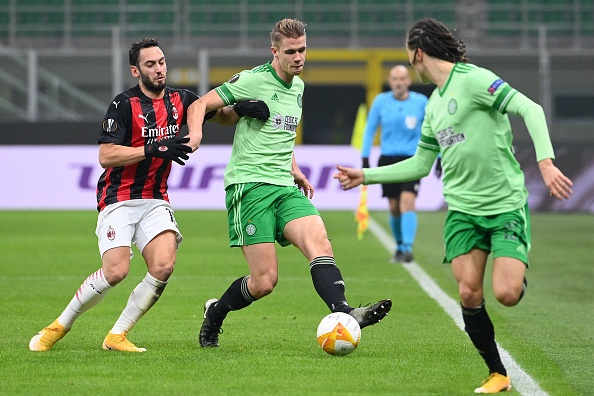 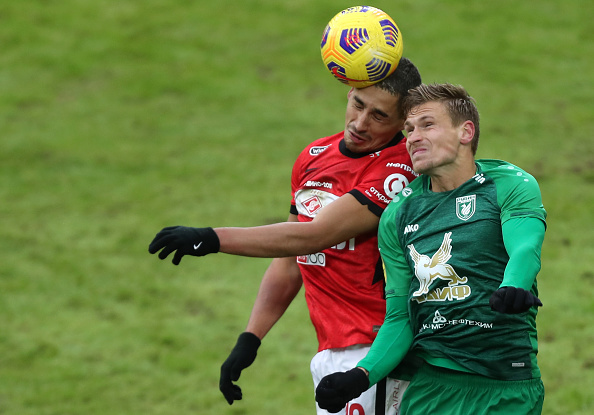 Club Brugge are close to signing Alex Collado from Barcelona, according to Fabrizio Romano.  Barcelona have officially confirmed that the player left the pre-season squad with the club’s permission to resolve his future. Alex Collado to Join Club Brugge on Loan Limited Gametime Likely Caused Collado to Move Out of Barcelona The young Spaniard has sporadically […] 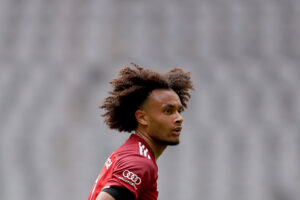 Belgium giants Anderlecht are close to agreeing a season-long loan deal with Bayern Munich for Joshua Zirkzee, according to Fabrizio Romano. The forward’s absence during Bayern’s pre-season friendly had sparked rumours about a potential exit for the 20-year-old. Joshua Zirkzee to Join Anderlecht on Loan Zirkzee to Complete a Second Loan Spell in Six Months […] 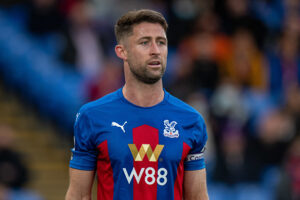 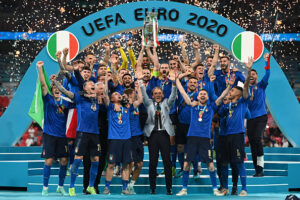 Euro 2020 brought us countless unforgettable moments, both good and bad, especially during the knockout phase.  This is the fifth and final article in a series that tells the many stories of this summer’s competition. Euro 2020 Chronicles Italy Edge Out Spain The semi-final between Italy and Spain started off energetically, but calmed down after […] 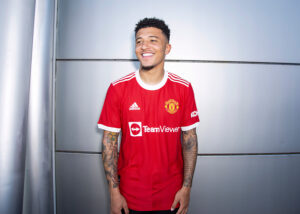 Nature is slowly healing from the pandemic. Nightclubs are open and so is the unofficial competition of who can embarrass themselves the most; fans are back in sporting events and, as such, so are the parodied version of songs turned into chants aimed towards the opposition; cinemas are back open so you can watch Fast […] 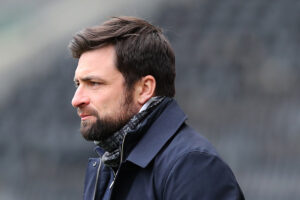 Swansea City have confirmed the appointment of Russell Martin as the replacement to Steve Cooper. Martin, who has signed a three-year contract, departs League One side MK Dons, who have already started their season after a 5-0 defeat to Bournemouth in the Carabao Cup. Russell Martin Joins Swansea City   Swansea City is delighted to […] 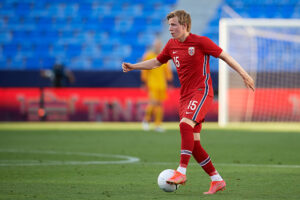 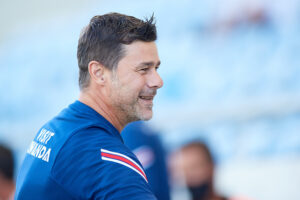 Paris Saint-Germain boss Mauricio Pochettino has had a busy transfer window so far as the club looks to get their Ligue 1 title back and challenge for the Champions League. So far, they have had the best transfer window out of everybody in European football with the likes of Sergio Ramos, Georginio Wijnaldum and Gianluigi Donnarumma […]