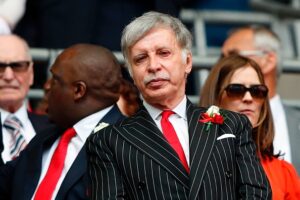 Depending on their team’s fortunes, football fans will always be either suspicious or welcoming towards their club’s owner. One point of contention which will always exist regardless of what happens on the pitch, however, is whether owners and stakeholders should have a connection to the football club, or at least some background in the sport. […] 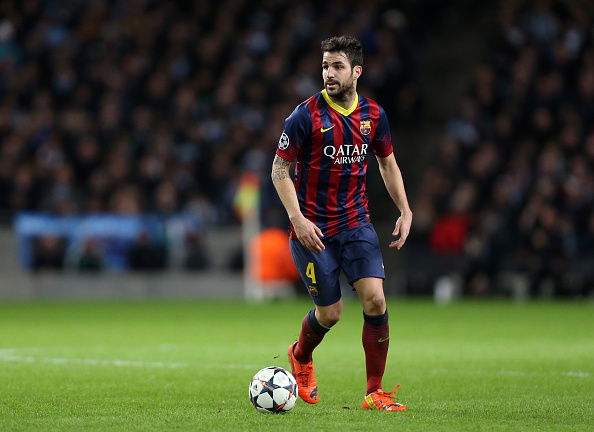 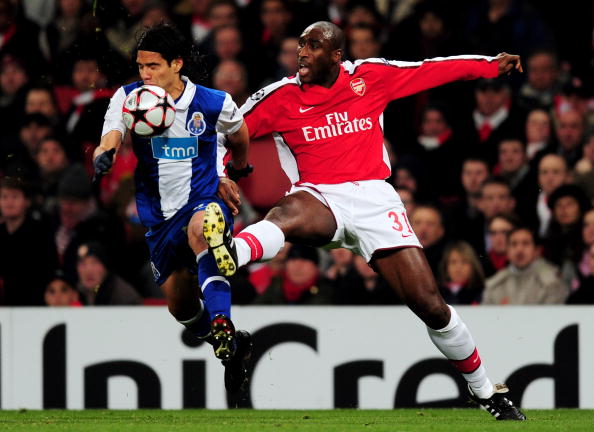 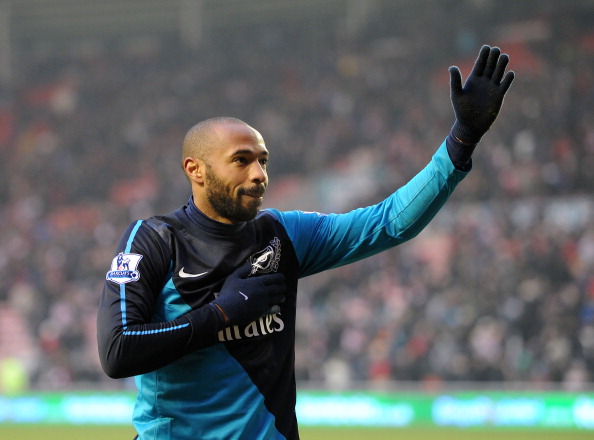 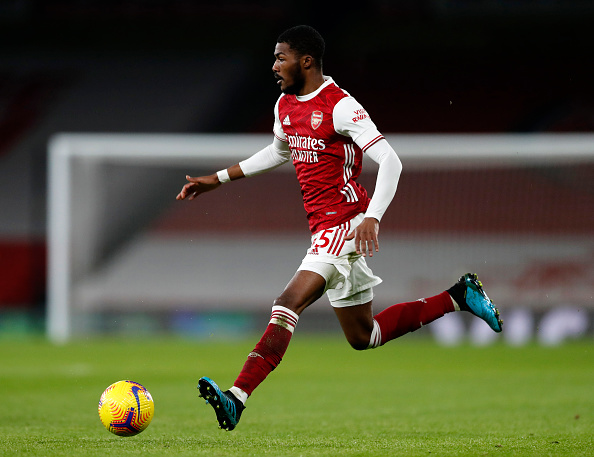 Southampton Out of the Race for Arsenal’s Ainsley Maitland-Niles
Feb 1, 2021 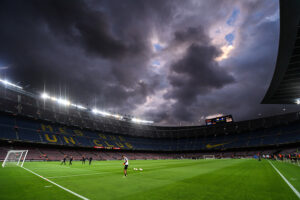 Nou Camp Redevelopment Will Leave Barcelona Away From Stadium for a Year
Tom Cunningham, Editor - Oct 8, 2021

As per The Athletic, the Nou Camp is set to undergo redevelopment, which will leave Barcelona without the stadium for a year. The plans come not long after their financial situation was exposed, leaving in question the need to spend further money on an arguably needless redevelopment. It also comes just a few months after […] 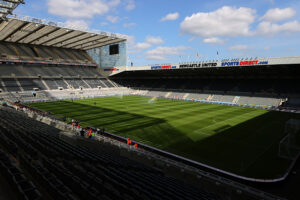 The long-awaited takeover of Newcastle United by the Saudi Arabian Public Investment Fund (PIF) has finally been completed. It will see Newcastle become the richest football club in the world. While Newcastle fans are dreaming of signing the likes of Kylian Mbappe and Erling Haaland, however, it leaves the Premier League with big questions to answer. […] 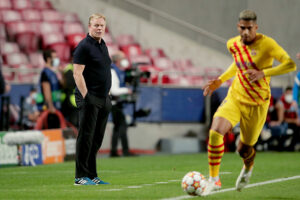 Barcelona have a visible crisis on the pitch, but the sacking of Ronald Koeman should not be seen as the solution 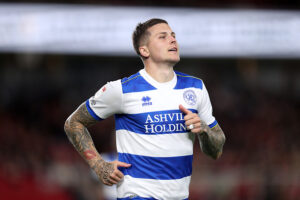 While Lyndon Dykes may have celebrated his 26th birthday on Thursday, October 7, there is a lot more for him to cheer about beyond that. He consolidated his place as Queens Park Rangers’ main striker and started the season in great form. Dykes is also a regular member of the Scottish national squad, with the […] 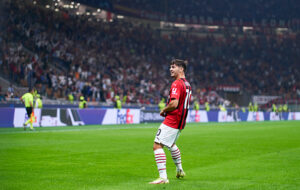 AC Milan have begun this season quite nicely. Domestically, they sit at second in the Serie A table with 19 points from seven matches. They’ve won six matches (including versus Lazio and Atalanta) and have drawn one match away to Juventus. In the Champions League, they’ve lost both matches. On the surface level that looks […] 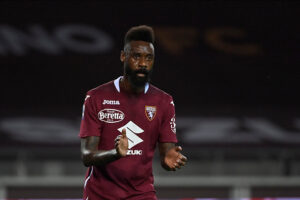 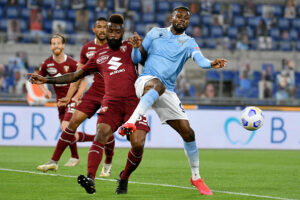 Nicolas Nkoulou has joined Watford, becoming the first signing for new manager Claudio Ranieri, who is looking to get the club’s season off the ground and steer the club away from the bottom half of the Premier League table. Watford Confirm Addition of Nicolas Nkoulou as Claudio Ranieri Makes First Signing 🤝 We are delighted […] 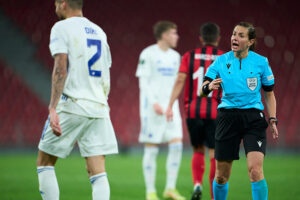 The first all-female officiating team for an England match has been named for the World Cup qualifier against Andorra on Saturday, October 9, marking a huge step forward for the role of female officials in world football. First All-Female Officiating Team Announced Andorra Vs England World Cup Qualifier to Make English International History As confirmed (via […]