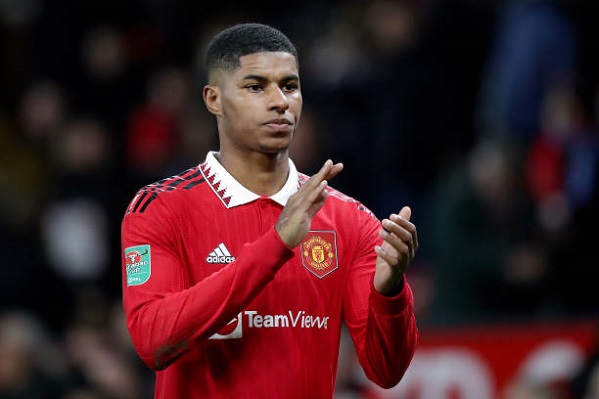 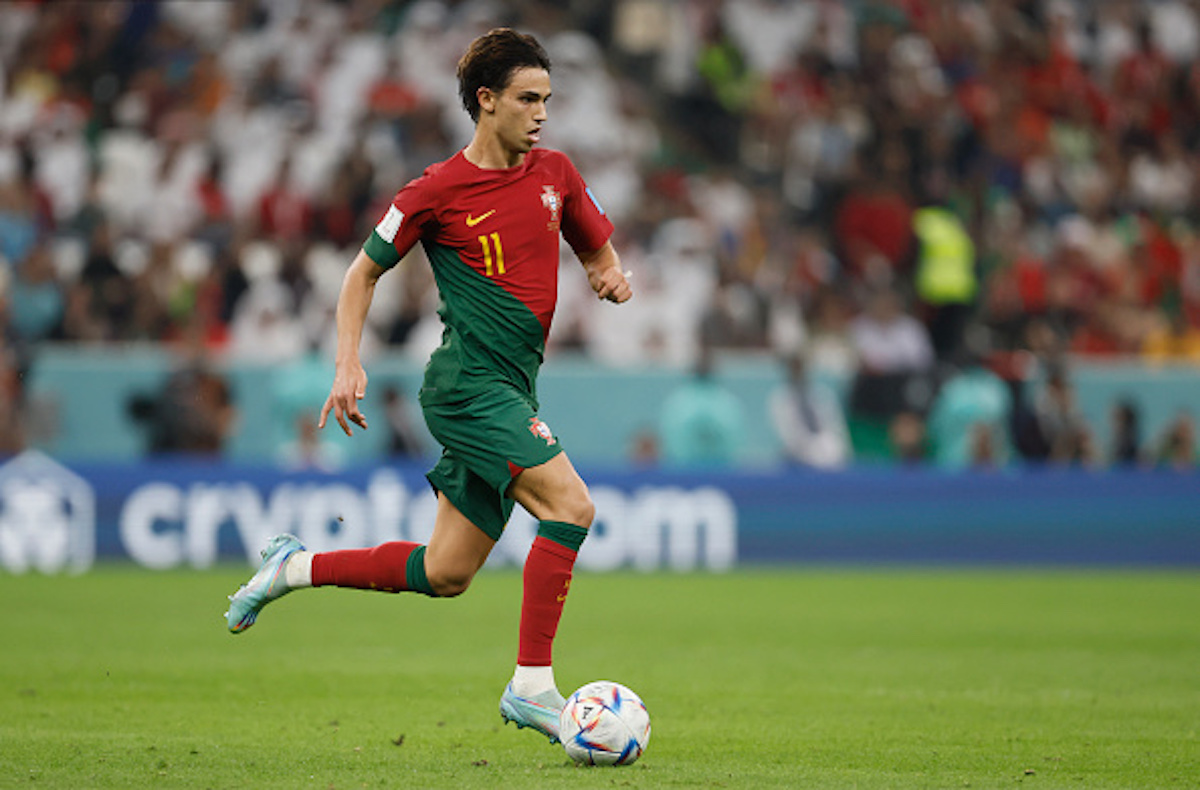 Portugal have gotten off to a firing start in the knockout stage of the 2022 World Cup, hammering an established and respected Swiss side 6-1. Joao Felix may not have been on the scoresheet, but the 23-year-old’s success in Qatar has raised questions about why he’s recently struggled at Atletico Madrid despite being so good […] READ MORE 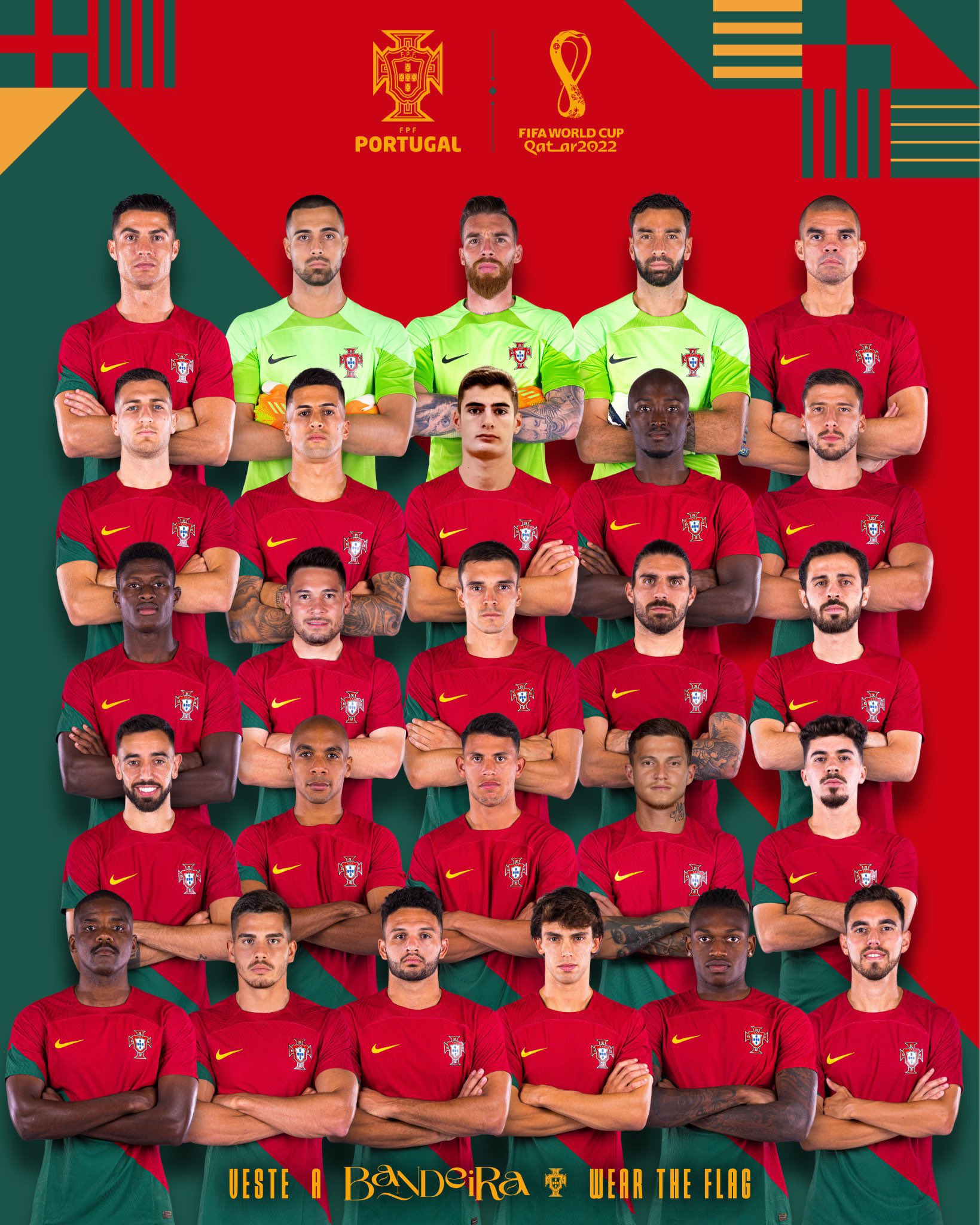 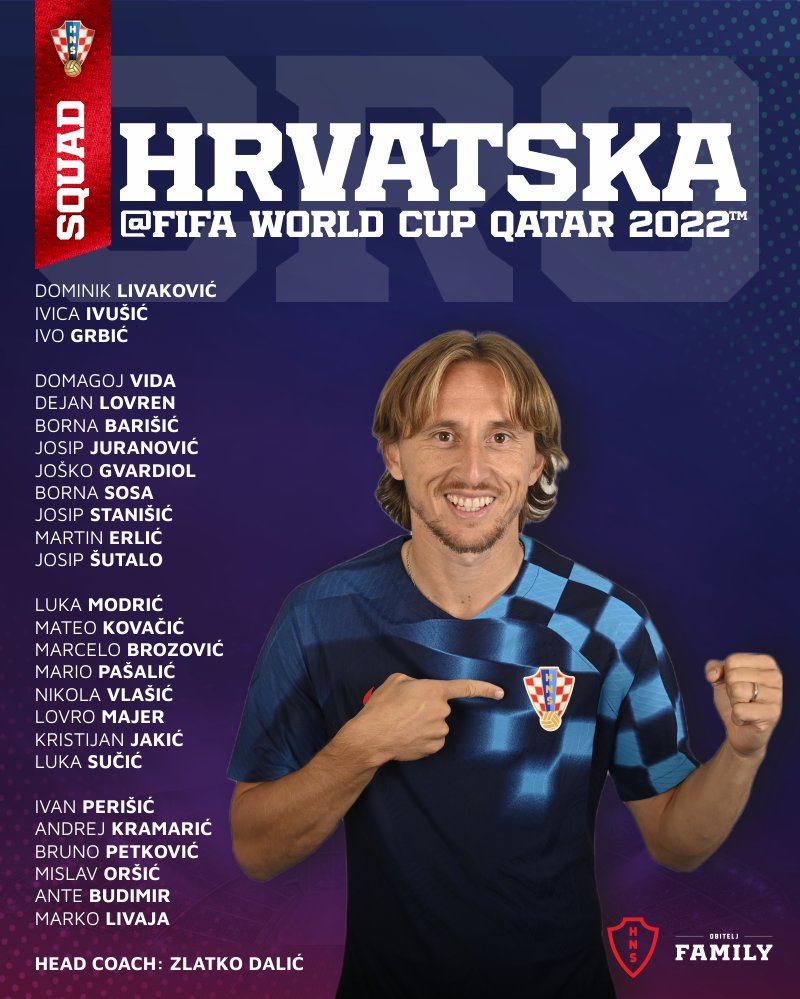 Group F is arguably the most intriguing of this World Cup, featuring Belgium in what may very well be their last chance to win a major title – at least for this golden generation. The group also contains the 2018 runners-up Croatia, who’ve set an example of how a generational transition should be done with their recent success. […] READ MORE 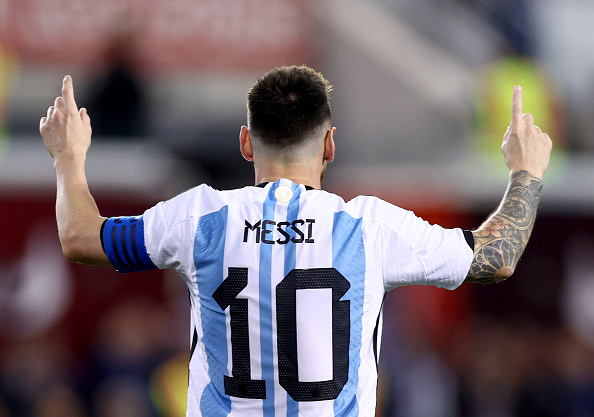 With the 2022 FIFA World Cup less than two weeks away, it’s somewhat feasible to make accurate predictions, even though some will be horribly wrong. Group C poses a range of narratives including a possible final international tournament for Lionel Messi, minnows Saudi Arabia not wanting to simply fill the quota, and Robert Lewandowski having […] READ MORE 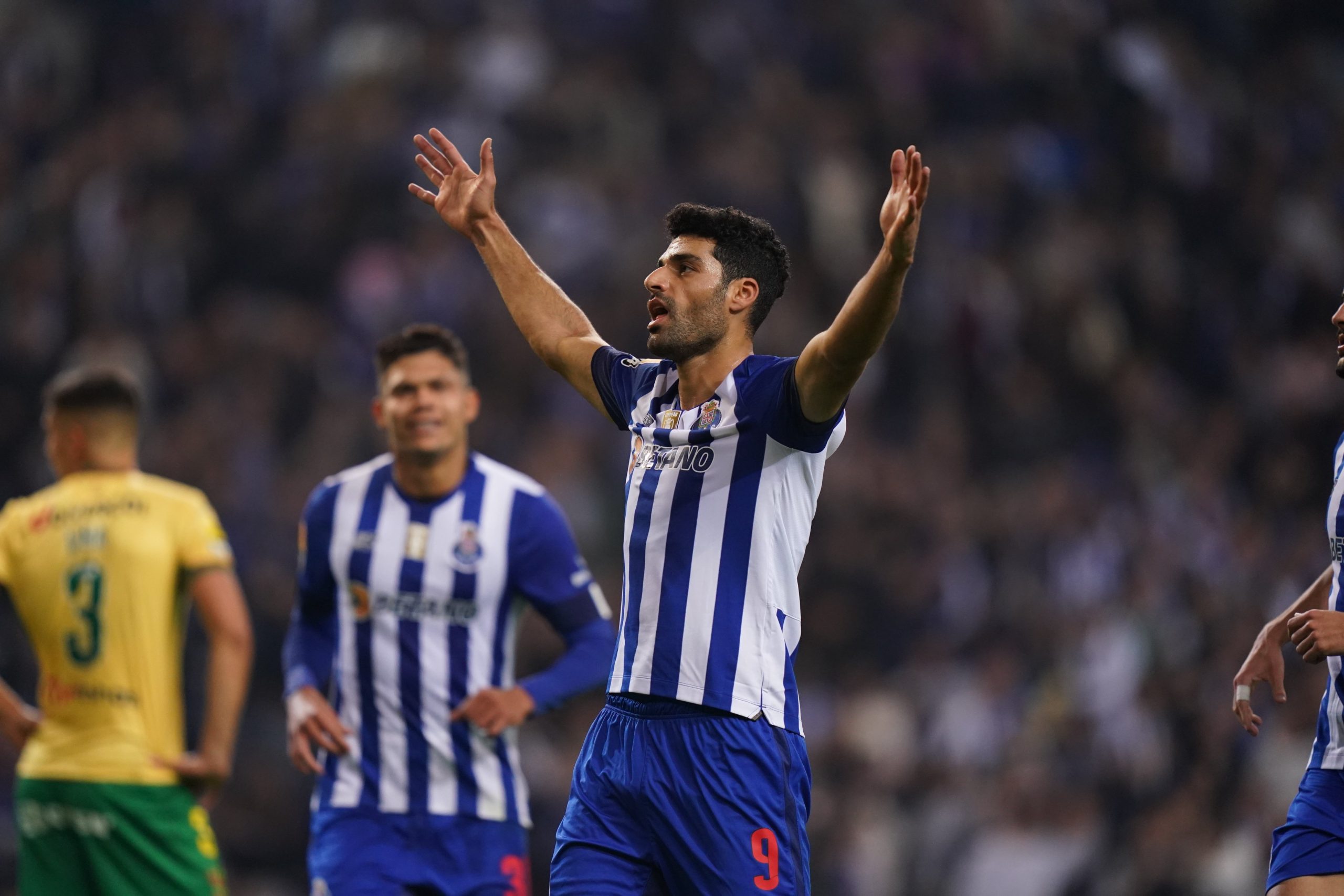 The 2022 World Cup is on the verge of kick-off and Group B poses arguably one of the most hotly-contested sets of teams. England, Wales, Iran and the USA will all go head to head for a place in the knock-out stages and whilst Gareth Southgate’s squad will be seen as favourites, it’s unlikely they […] READ MORE 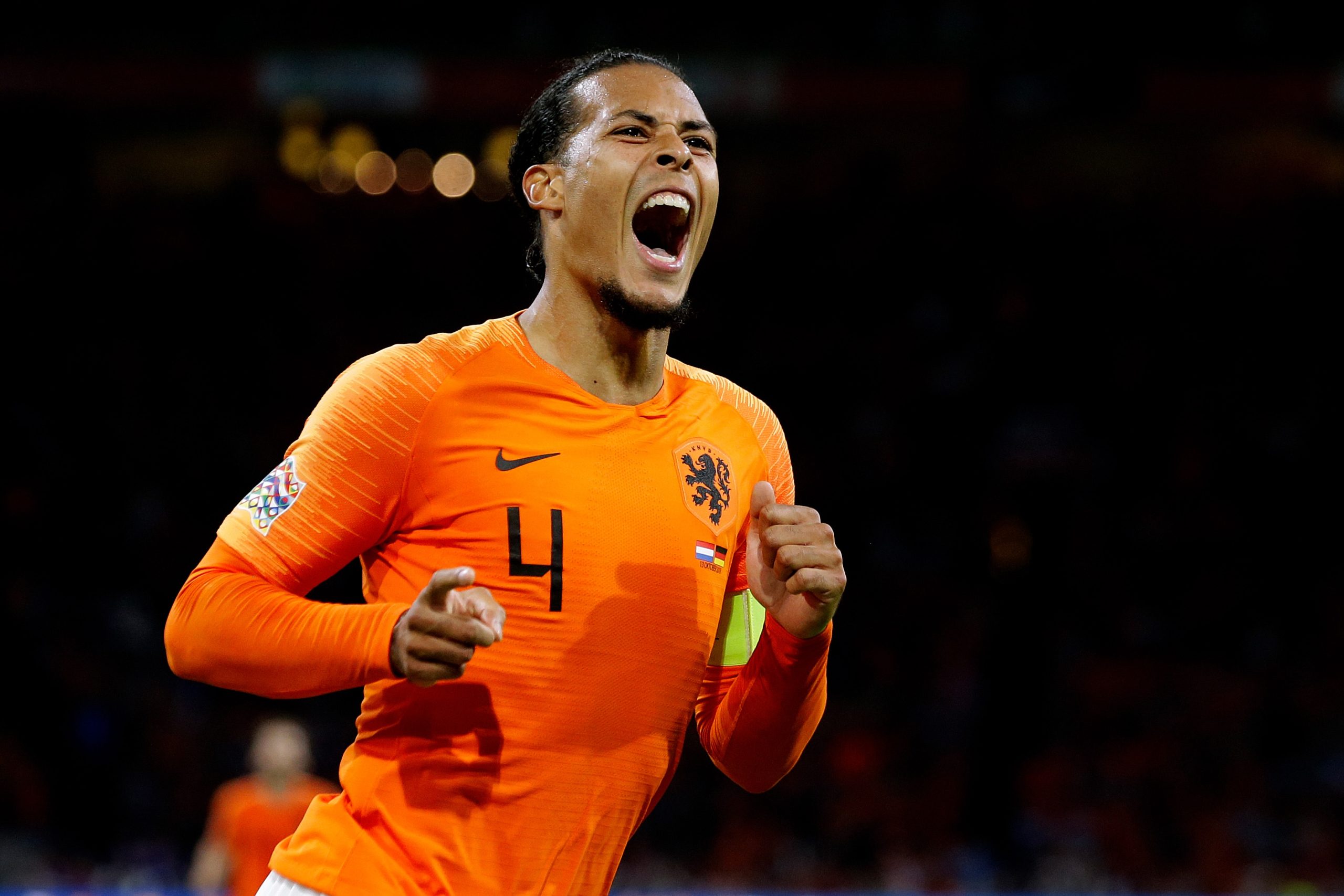 With the 2022 FIFA World Cup upon us, making accurate predictions is somewhat feasible, even though some are bound to be horribly wrong. Either way, this is the first in a series of articles that aims to predict the outcome of all 2022 World Cup groups. On November 20, Ecuador and hosts Qatar kick off the World Cup […] READ MORE 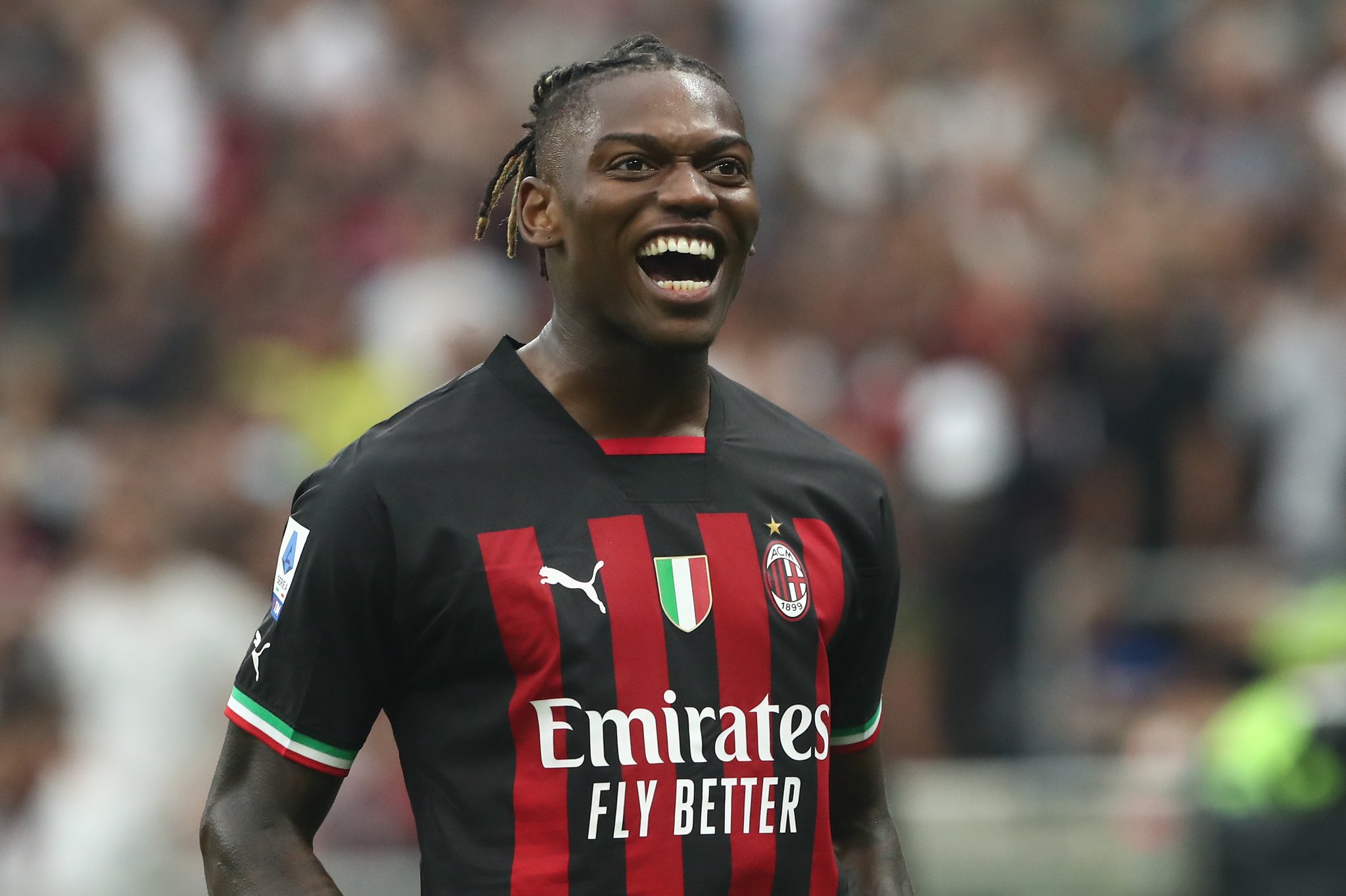 The emergence of Rafael Leão at AC Milan has made him a hot prospect on the transfer market, with Chelsea reportedly being one of the clubs interested. Milan’s technical director, legendary former player Paolo Maldini, remains optimistic that Leão won’t depart for Stamford Bridge: “I feel we’ve good chances to reach an agreement with Rafa […] READ MORE 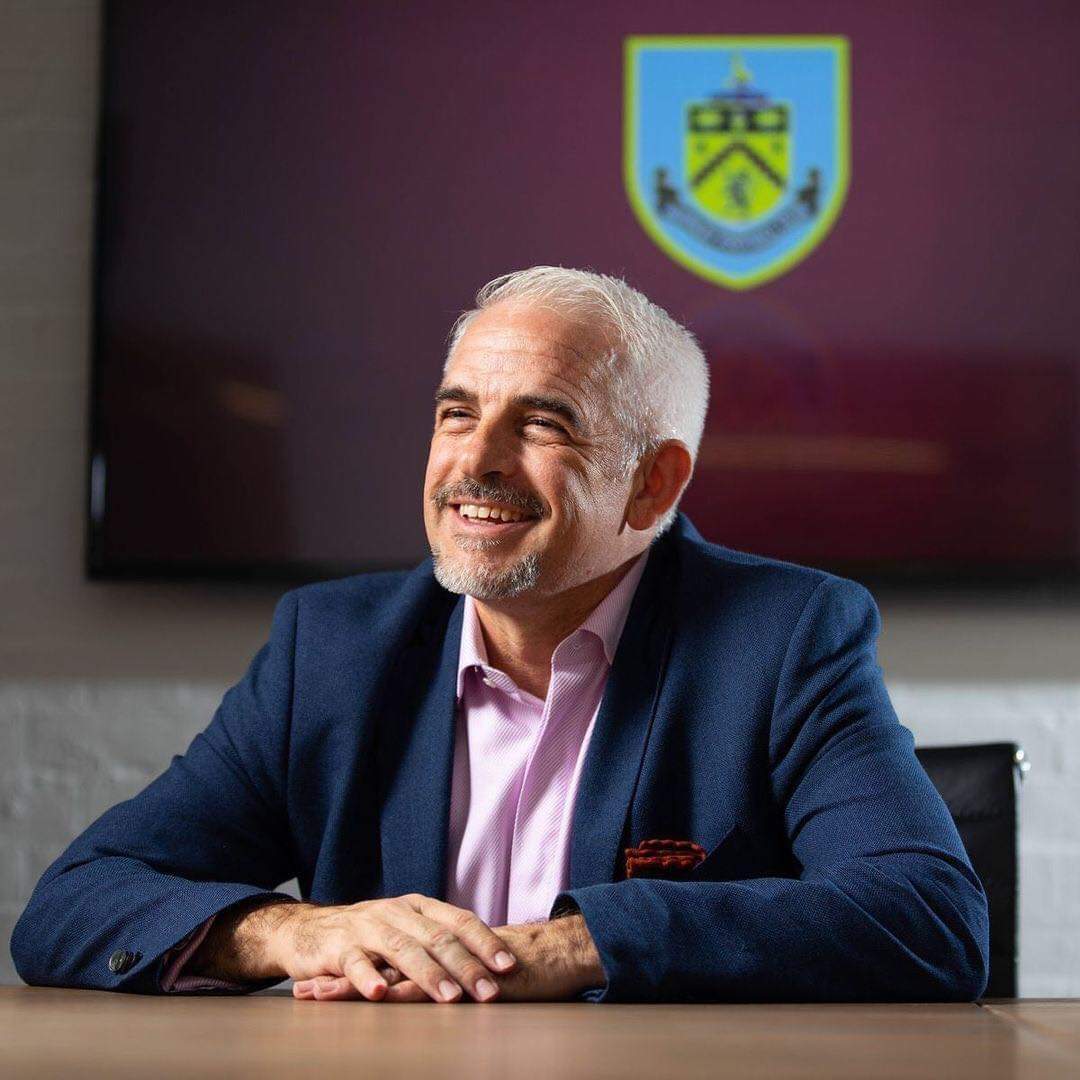 Burnley are being investigated by the EFL over accusations that the club’s American owners aren’t the ones in charge, according to Matt Hughes of the Daily Mail. Burnley Under EFL Investigation Burnley facing EFL investigation over who owns the club. Concerns over lack of transparency with owners ALK Capital linked Jersey-based financial entity. https://t.co/3zuaA46hvn — Matt Hughes […] READ MORE 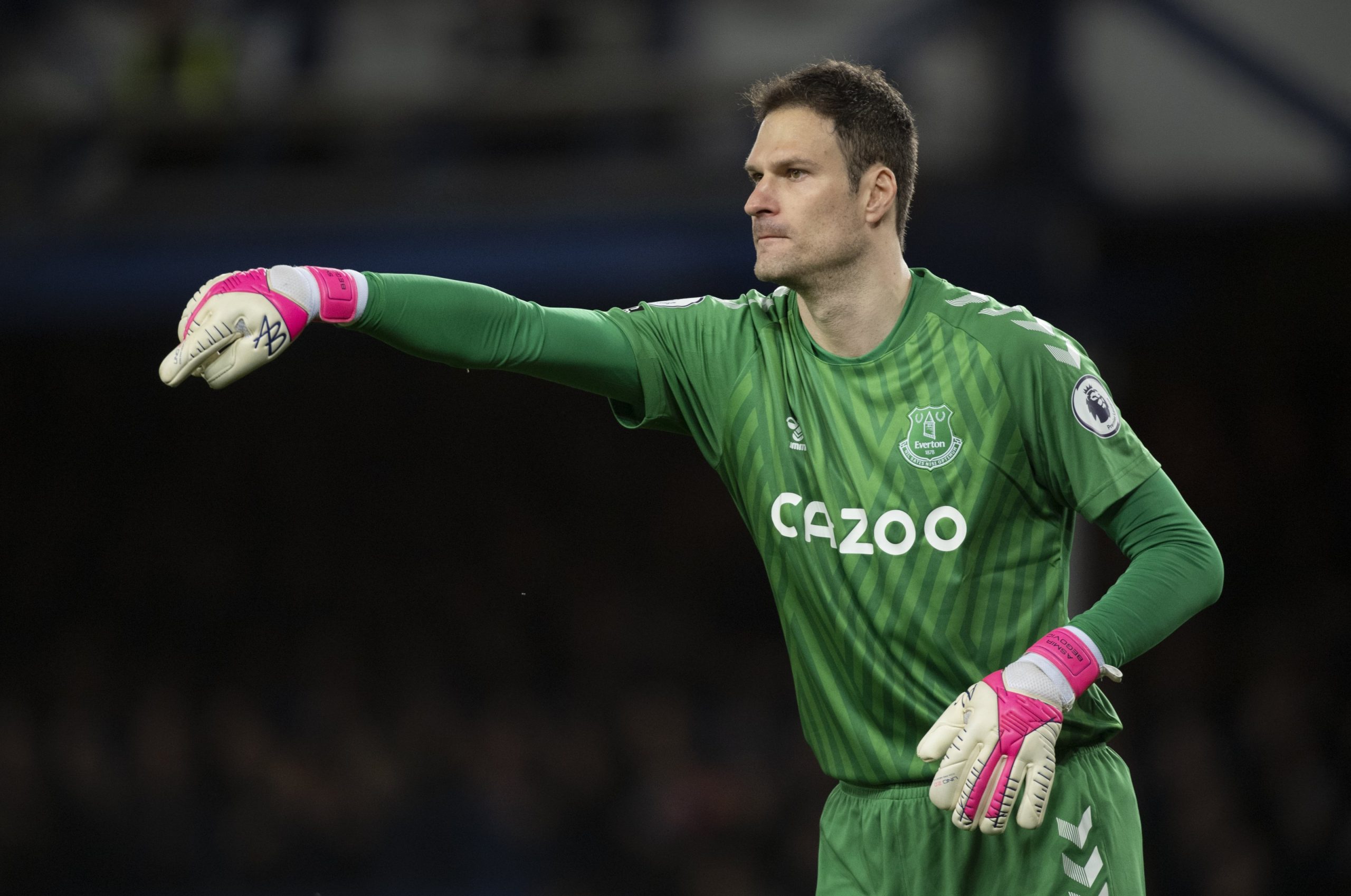 Sebastian Stiernspetz has been a writer for Last Word on Football since December 2019, being primarily interested in the international game, but also writing extensively about club football. As a Swedish AIK and Manchester United fan, Sebastian is longing for bygone eras.