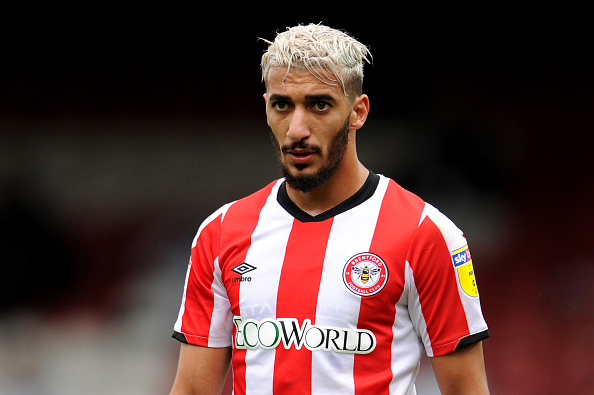 Leeds United are prepared to make a bid for Brentford winger Said Benrahma, according to Mike McGrath of the Telegraph. It’s believed that the 24-year-old is valued at around £25 million. Leicester City, West Ham United, Aston Villa and Crystal Palace are also rumoured to be interested in the Algerian International. Leeds United Preparing an […] READ MORE 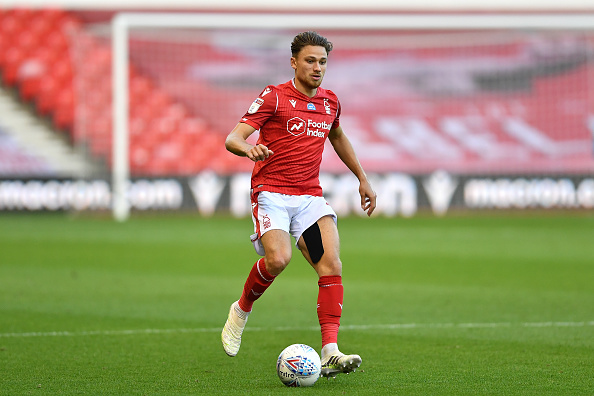 Matty Cash has undoubtedly been one of the best players in the Championship this season, but could he be making a move to the Premier League this Summer? Rumours have circulated in recent weeks that clubs in the top flight are targeting Cash as a potential signing. So how could he fare in the Premier […] READ MORE 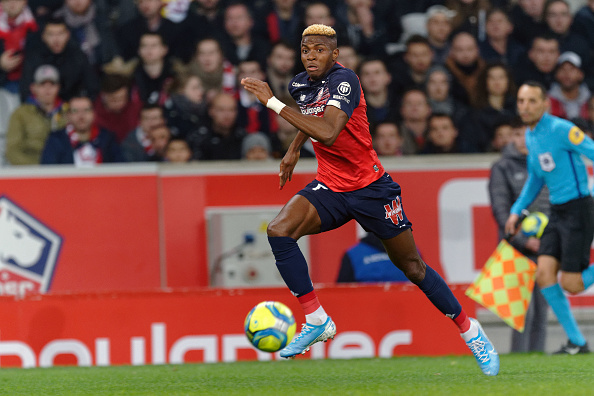 Victor Osimhen is set to join Napoli, according to Fabrizio Romano. The 21-year-old has had a breakthrough season at Lille. Victor Osimhen Close to Joining Napoli Interest and Price Tottenham Hotspur were rumoured to be interested in the Lille forward, but it is believed that he will be moving to Serie A instead. Romano tweeted […] READ MORE 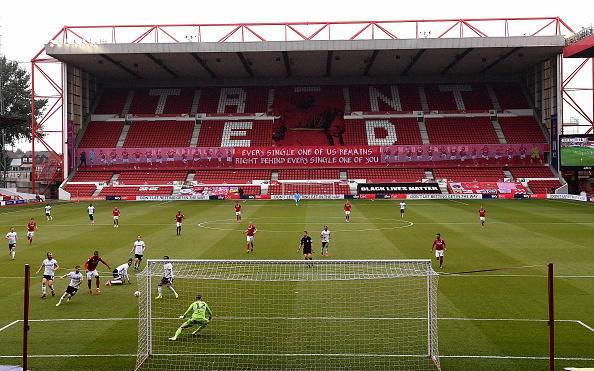 Nottingham Forest welcome Stoke City to the City Ground in the final game of the Championship season. Nottingham Forest vs Stoke City What is at Stake? The home side go into the last match of the season still needing a point to secure their place in the Play-Offs. They almost grabbed that point though when […] READ MORE 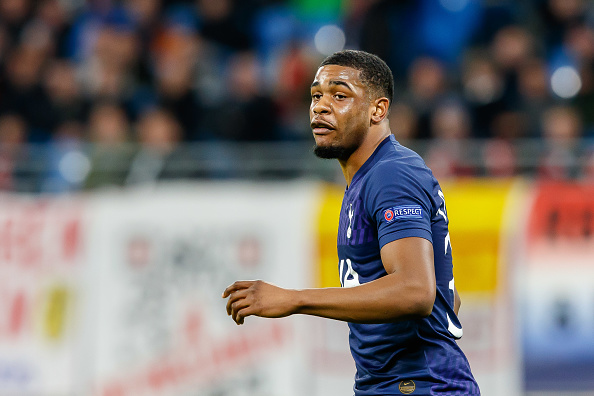 Contract talks between Japhet Tanganga and Tottenham Hotspur have reportedly stalled, according to The Athletic’s Charlie Eccleshare. Japhet Tanganga Contract Negotiations Stall Over Wage Demands Eccleshare reports that Spurs had offered the youngster £15,000 a week in this new contract. This is a massive increase from his current wage of £1,000 a week, but would […] READ MORE 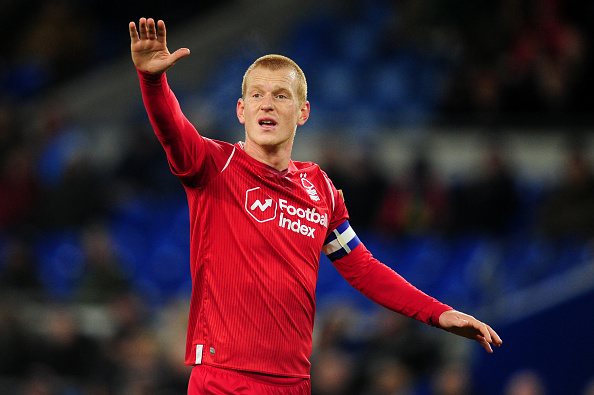 Ben Watson hopes to extend his stay at Nottingham Forest beyond the end of the season. The midfielder did sign a deal that kept him at the club until the end of the 2019/20 campaign, but in an interview with the Nottingham Post, the 35-year-old explained that he is keen to remain at the club […] READ MORE 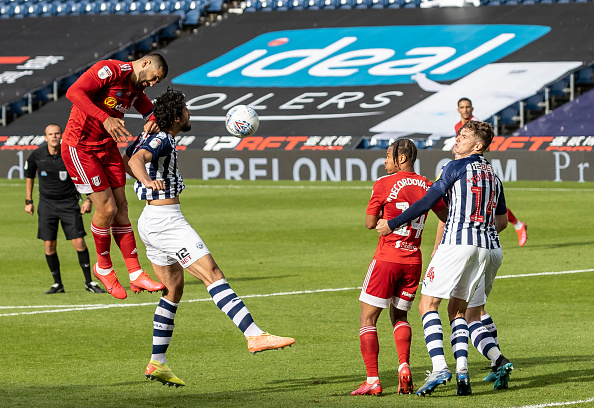 Another twist in the race for promotion as West Bromwich Albion drew 0-0 with Fulham in the Championship. West Bromwich Albion Held by Fulham in Promotion Battle Goalless Draw at the Hawthorns It was the away side who started off the stronger inside the first ten minutes. Anthony Knockaert, who signed on a permanent deal last […] READ MORE 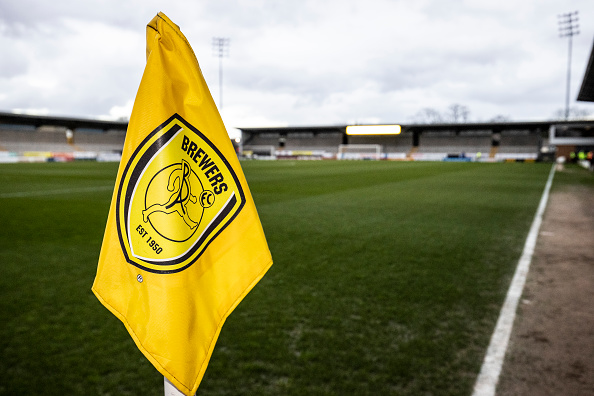 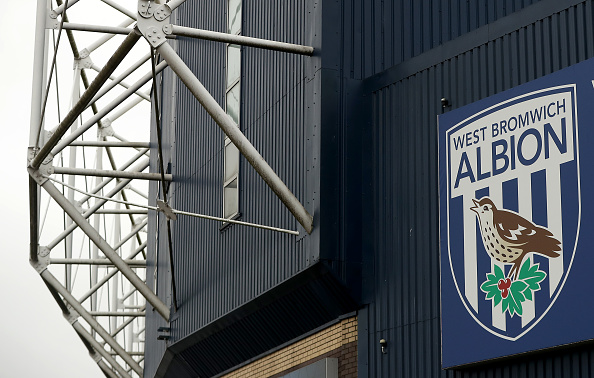 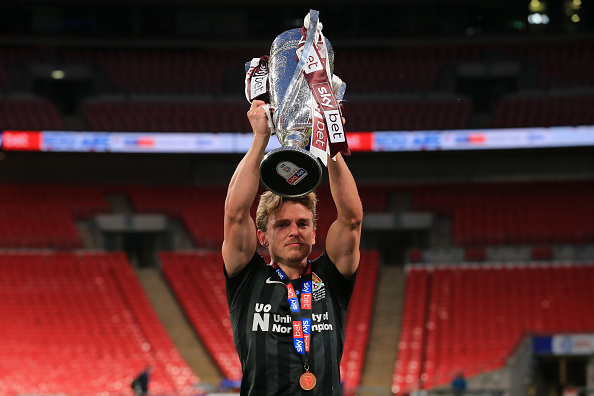