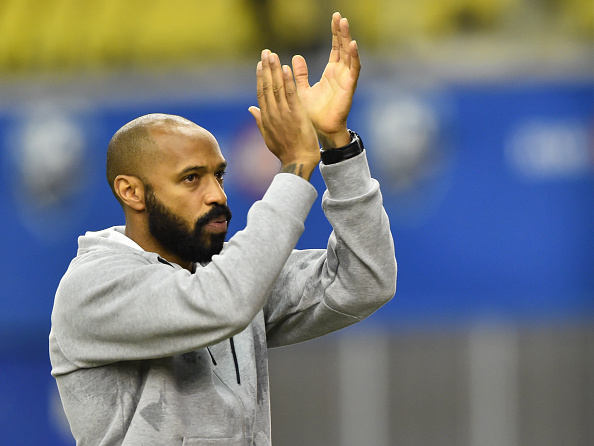 Bournemouth are keen to speak to legendary Arsenal striker Thierry Henry regarding their vacant managerial role, according to Sky Sports’ Mark McAdam. The Cherries parted company with Jason Tindall over two weeks ago but have been patient in their approach to hiring his replacement. Henry joins a shortlist of high-profile names who could soon be […] READ MORE 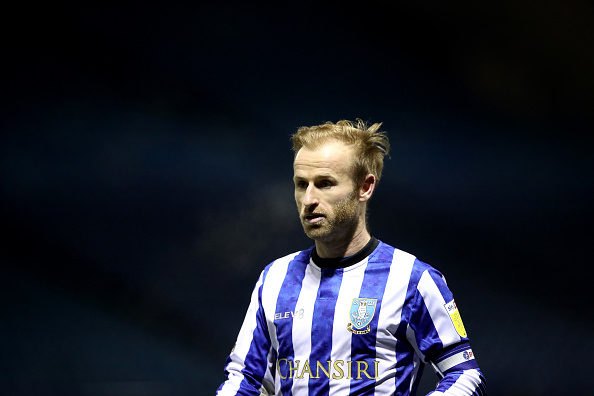 Sheffield Wednesday midfielder Barry Bannan has agreed to extend his deal at the club, according to Dom Howson of Yorkshire Live. The Scotland international was in the final six months of his contract but Wednesday have now made a breakthrough in discussions and expect him to remain at the club. Barry Bannan Set to Stay […] READ MORE 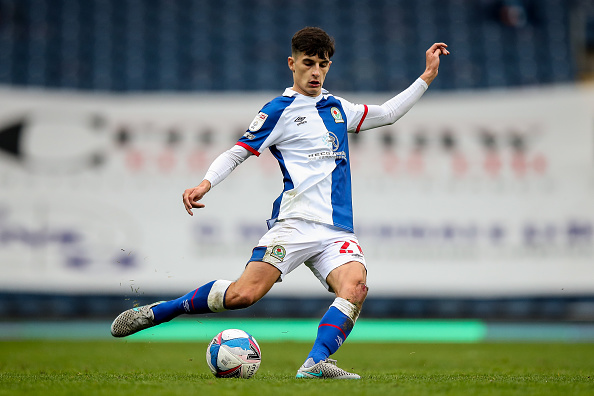 Blackburn Rovers have confirmed that young midfielder John Buckley has signed a new deal at the club, keeping him at Ewood Park until 2024. There is also an option of an extra 12 months. Buckley has been at Blackburn since the age of six, rising through the academy before signing his first professional deal in […] READ MORE 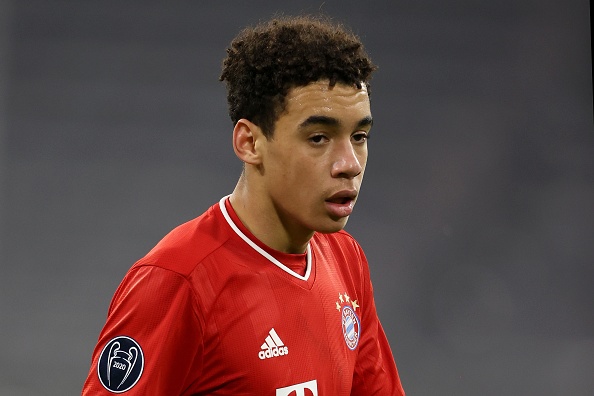 Bayern Munich and England U21 midfielder Jamal Musiala is set to sign a new contract with the club, reports Jacob Steinberg of The Guardian. The 17-year-old is close to agreeing on a deal that will see him stay with the German champions until 2026 and would bring an end to the youth agreement which currently […] READ MORE 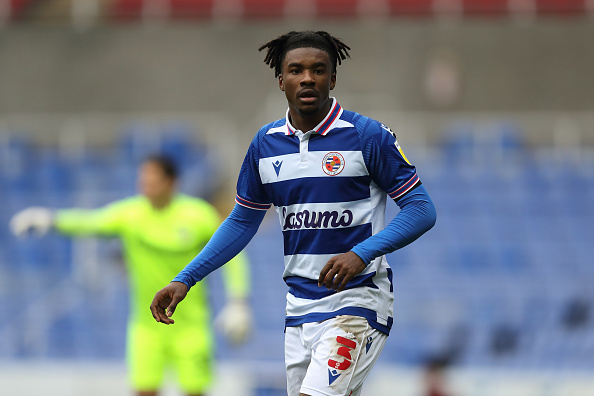 Bayern Munich have completed the signing of Reading defender Omar Richards, according to Christian Falk. The 22-year-old is likely to join the German champions in the summer, along with Dayot Upamecano, whose signing from RB Leipzig was confirmed by Bayern earlier today. Omar Richards Set for Bayern Munich Move Big Move for the Youngster News […] READ MORE 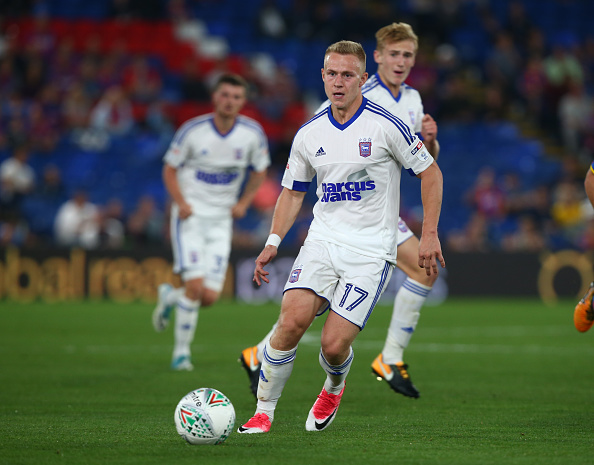 Burton Albion have completed the signing of former Ipswich Town winger Danny Rowe on a free transfer until the end of the season. His addition was announced prior to the Brewers’ match against Northampton Town, which they went on to win 2-0, with Rowe coming on as a second-half substitute. Danny Rowe Joins Burton Albion […] READ MORE 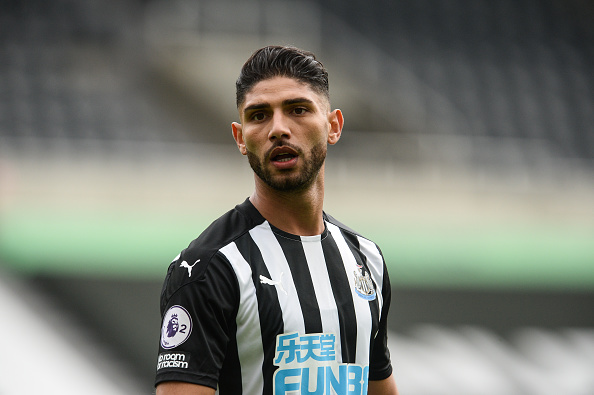 Former Newcastle United defender Achraf Lazaar has completed a move to Watford as a free agent. The 29-year-old full-back was released by the Magpies in January after four-and-a-half years at the club, but he only managed to make ten appearances in that time. Achraf Lazaar Joins Watford ✍️ We are pleased to confirm the signing […] READ MORE 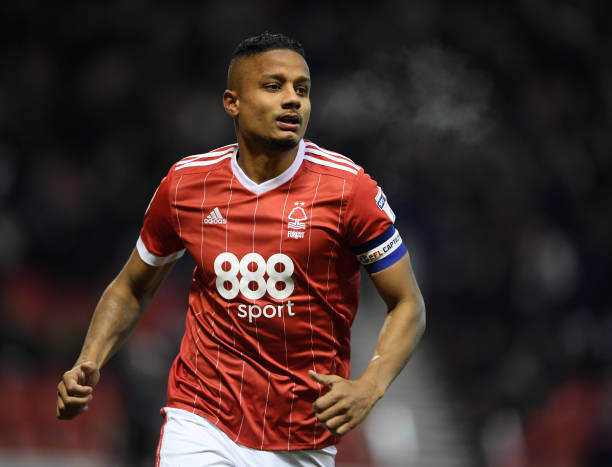 Burton Albion have completed the signing of defender Michael Mancienne on a deal until the end of the season. The Brewers currently sit bottom of League One and are in need one some more defensive steel if they are to avoid the drop down to League Two. The 33-year-old former Chelsea man is back in […] READ MORE 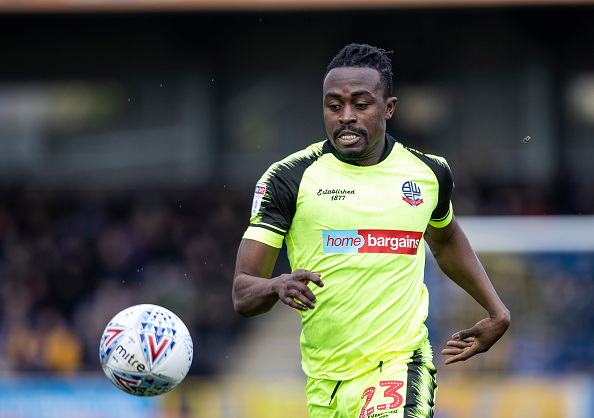 League One side Wigan Athletic have completed the signing of former Leicester City striker Joe Dodoo. The 25-year-old joins the Latics on a deal until the end of the season to try and boost their options up front as they look to escape the relegation zone. Joe Dodoo Joins Wigan Athletic Speaking to Wigan Today […] READ MORE 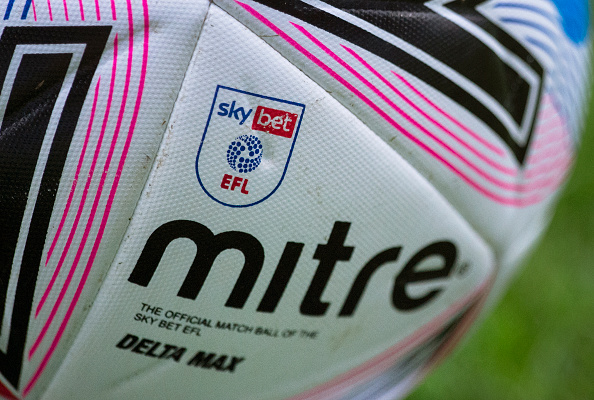 The salary caps that were in place in EFL League One and League Two have been withdrawn after a claim from the PFA was upheld by an independent arbitration panel. The PFA claimed that by introducing salary caps for the 2020/21 season, the EFL was in breach of the constitution of the Professional Football Negotiating […] READ MORE