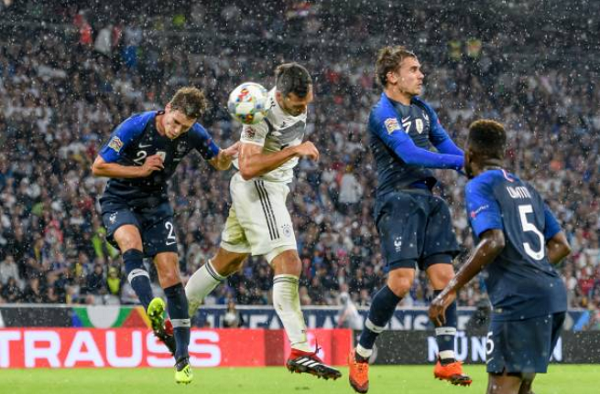 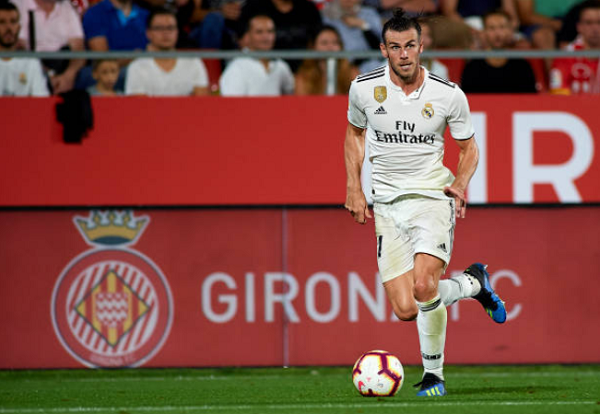 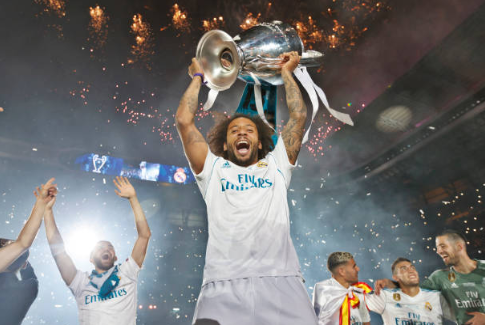 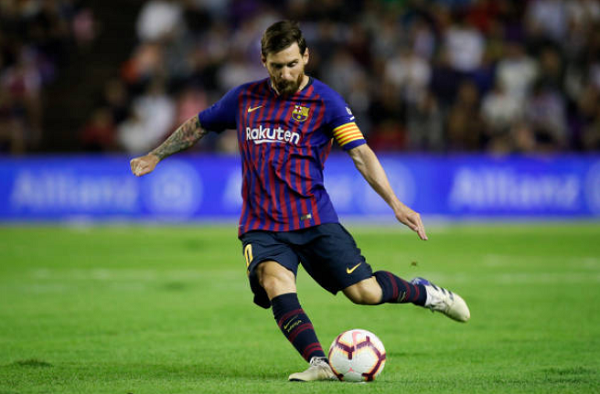 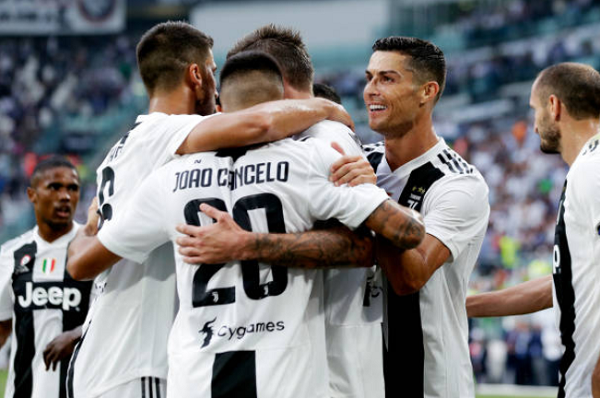 Editorial (August 25, 2018) – Juventus defeated 2-0 Lazio to remain undefeated after two match days even though Cristiano Ronaldo could not score again. Juventus 2-0 Lazio: The Italian giants strong despite Ronaldo keep scoreless The Portuguese forward will have to wait for another weekend to score his first official goal with La Vecchia Signora. […] READ MORE 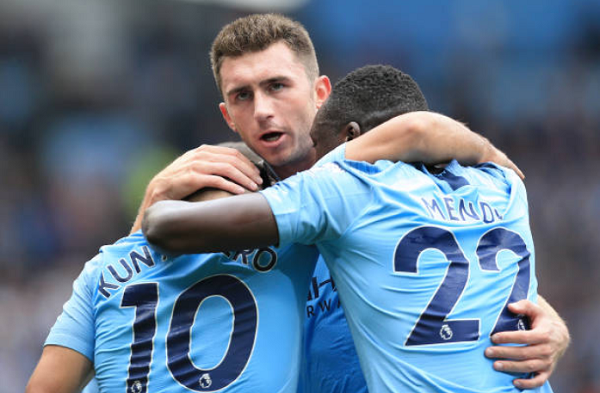 Editorial (August 23, 2018) – Europe’s top football leagues will have great matches this weekend as the season has just started. Best Matches To Watch Out For In European Football This Weekend There will be huge clashes as many world-class players are ready to show up while some others battle with injuries. These are the best […] READ MORE

England is on its way to a unique achievement should they progress to the World Cup final and hoist the trophy for the first time since 1966. READ MORE 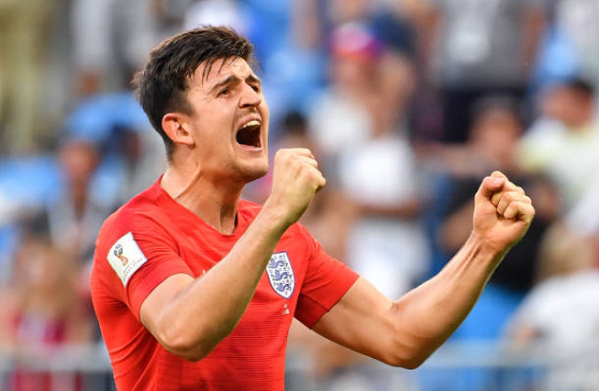 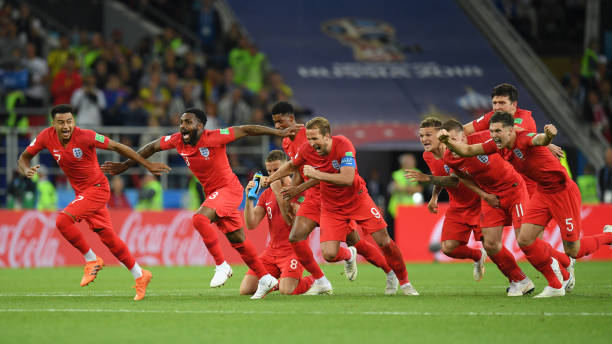 England exorcised some long-standing demons on Tuesday with a dramatic penalty shootout win over Colombia to advance to the World Cup quarterfinals. READ MORE

I've worked reporting local mayor leagues in my country as well as Venezuelan national football and basketball teams. Now a correspondent for Last Word On Sports in Latin America.