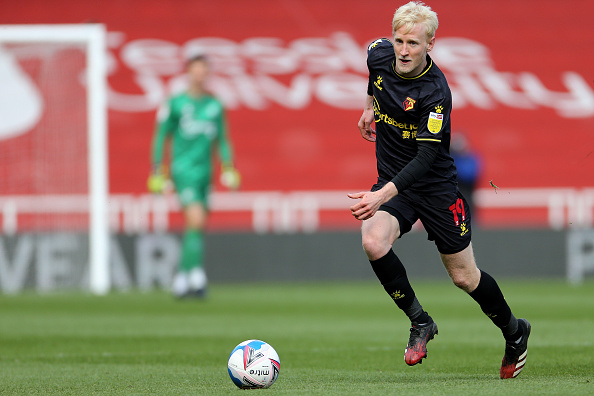 Crystal Palace are eyeing a move for Watford midfielder Will Hughes, according to Joe Doyle of Football.London. The 26-year-old has one-year deal left on his current contract with the Hornets, and could be on his way out of the club. Crystal Palace Looking to Make Move for Will Hughes Unhappy at Watford Hughes is reportedly […] READ MORE 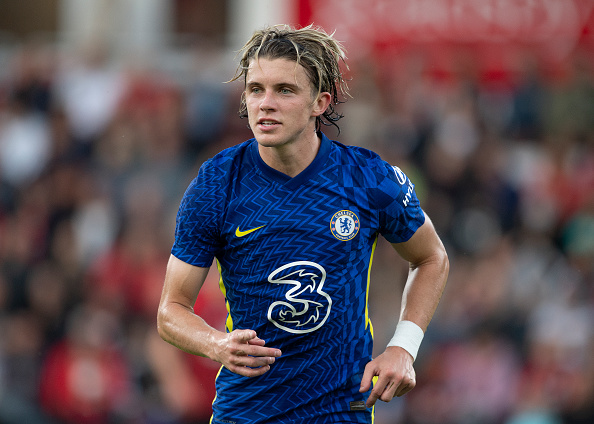 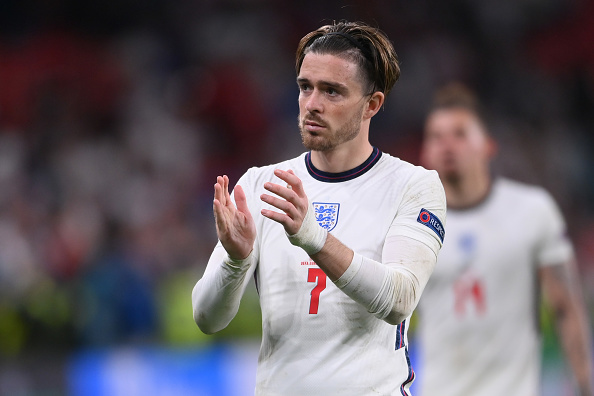 Manchester City are edging closer towards a deal for Aston Villa’s Jack Grealish, according to Fabrizio Romano.  The Premier League champions are now in direct negotiations with Villa for the England international, with a decision on his future to be made in the coming days. Manchester City Edge Closer to Arrival of Jack Grealish ‘Advanced […] READ MORE 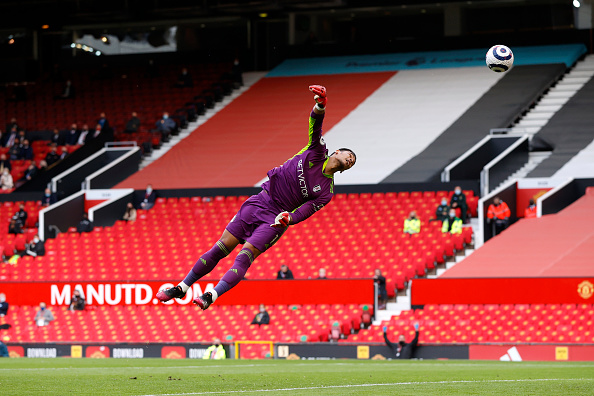 West Ham United have officially completed their first signing of the summer, with goalkeeper Alphonse Areola joining the club on loan. The Frenchman joins on a season-long loan with an option to buy. Alphonse Areola Joins West Ham Competition for Places? The signing of Areola for West Ham signifies David Moyes’ ambition to strengthen ahead of […] READ MORE 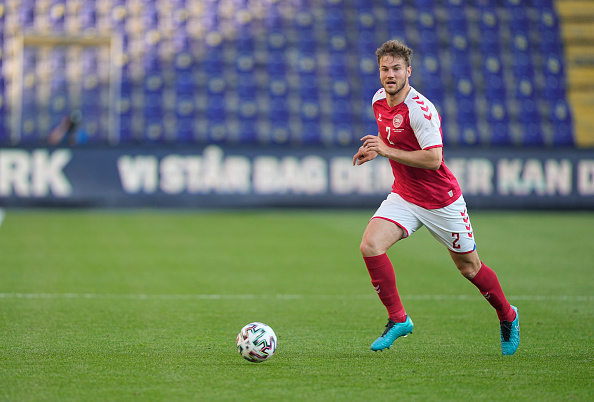 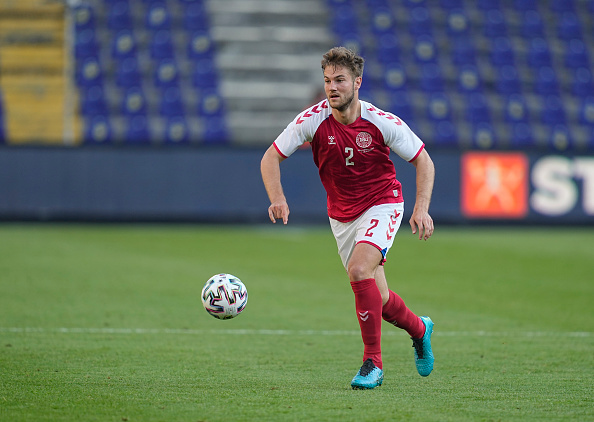 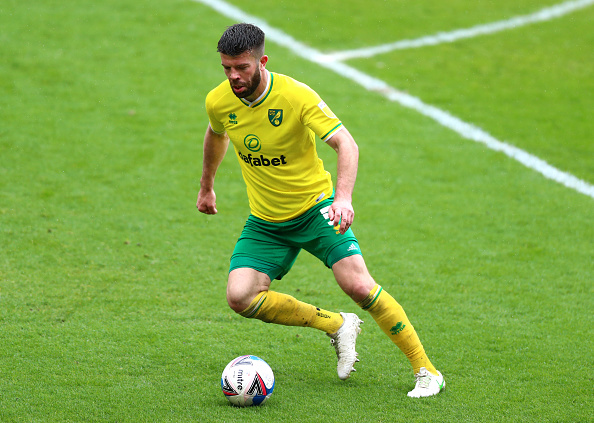 Norwich City have confirmed that Grant Hanley has agreed a new four-year deal with the club. The club captain has become an important figure at Carrow Road, making 42 appearances last season as Norwich returned to the Premier League. Grant Hanley Agrees New Deal With Norwich Important Figure in the Dressing Room Hanley has become […] READ MORE 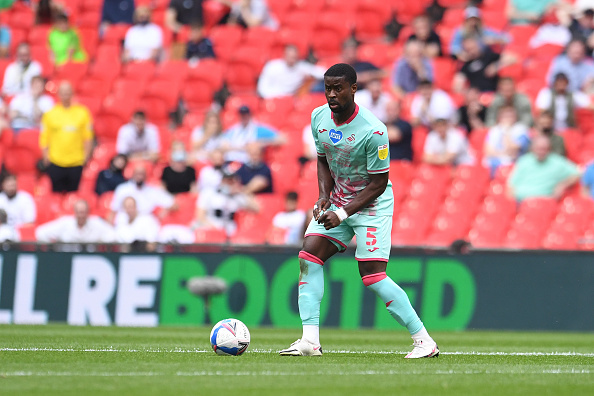 Crystal Palace have made their third signing of the summer, confirming the arrival of Marc Guehi from Chelsea on a five-year deal. The 21-year-old is the latest arrival through the door in an important summer for the Eagles. Marc Guehi Joins Crystal Palace Why the Arrival of Guehi is Important for Palace Guehi will prove […] READ MORE 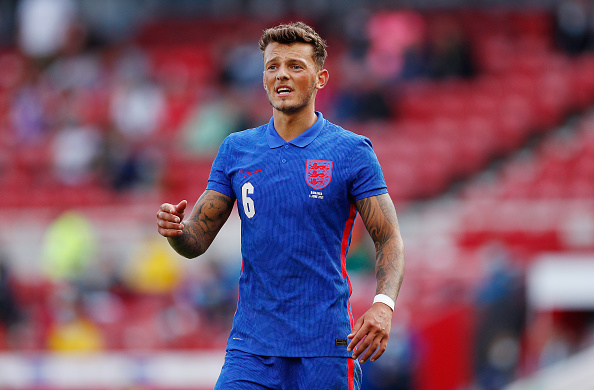 Arsenal are closing in on a deal to sign Brighton & Hove Albion defender Ben White, according to David Ornstein of The Athletic. The 23-year-old is currently away on holiday after featuring in England’s 26-man squad for Euro 2020. Arsenal Moving Closer to Deal for Ben White A Position Arsenal Are Already Well-Stocked In? Mikel […] READ MORE 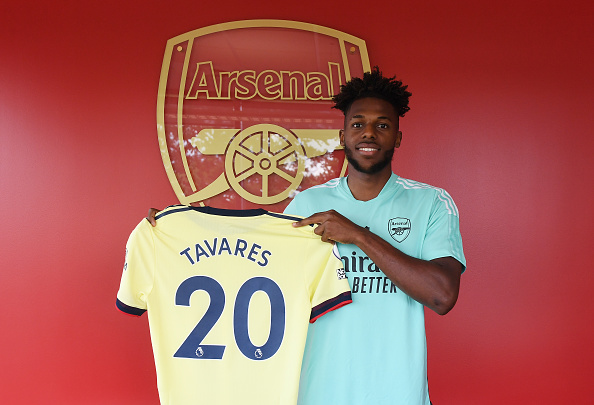 Arsenal have completed their first signing of the summer, confirming the arrival of defender Nuno Tavares for an undisclosed fee. The 21-year-old has agreed a long-term deal with the Gunners. Nuno Tavares Joins Arsenal Competition for Kieran Tierney Tavares will provide competition for current left-back Kieran Tierney as Mikel Arteta looks to strengthen his squad. […] READ MORE