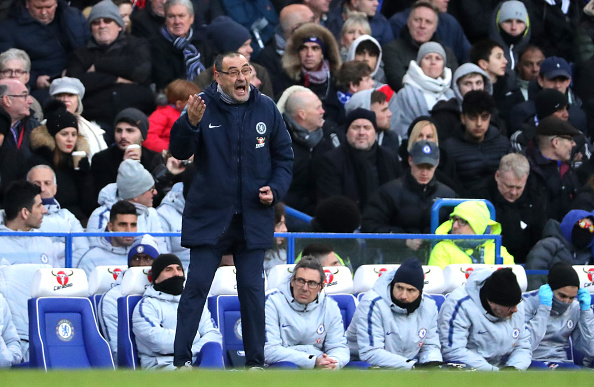 The festive period is usually considered as the time to make or break a season for a club. However, February appears to be the one for Chelsea and Maurizio Sarri. The Blues have a number of games to play in the second month of 2019 and all have huge importance for Sarri’s side. February is […] READ MORE 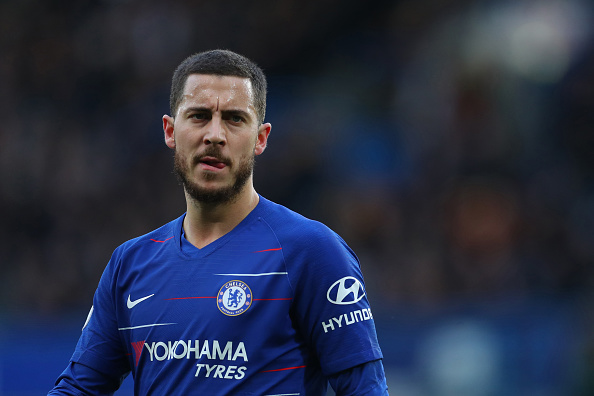 Eden Hazard’s future at Chelsea is a topic that comes up for discussion far too often. Is he going to remain and sign a new deal? Or is he going to try and force a move to Real Madrid in the summer? These are just some of the questions that come up when talking about […] READ MORE 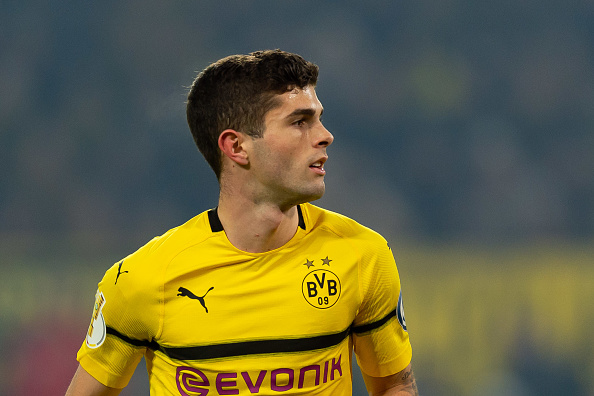 Eden Hazard continues to play games regarding his future at Chelsea. Will he stay or will he go? He has already made his mind up, but he has failed to share what that decision is. There is no doubt that losing the Belgium superstar would be damaging for The Blues. The attacker has been, arguably, […] READ MORE 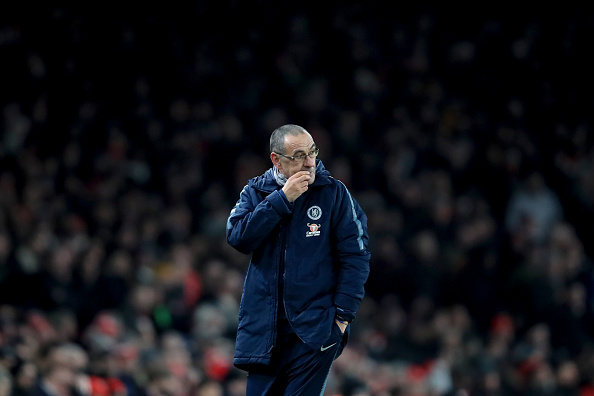 Chelsea may have started the 2018/19 season well under Maurizio Sarri. However, the wheels appear to have started to come off. The way the Blues have been playing as of late does not warrant a place in next season’s Champions League. Chelsea Do Not Deserve a Top-Four Finish Chelsea were beaten comfortably by Arsenal last […] READ MORE 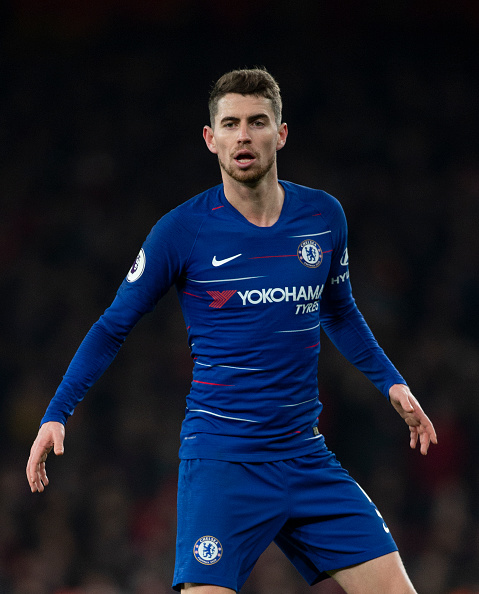 A lot was expected when Jorginho followed Maurizio Sarri to Chelsea in the summer. Things started well for the Italian midfielder. However, as the season has gone on, he has struggled to make a real impact. Jury Still Out on Jorginho Jorginho epitomises Sarri-ball. There is no doubt about that. The midfielder has been key […] READ MORE 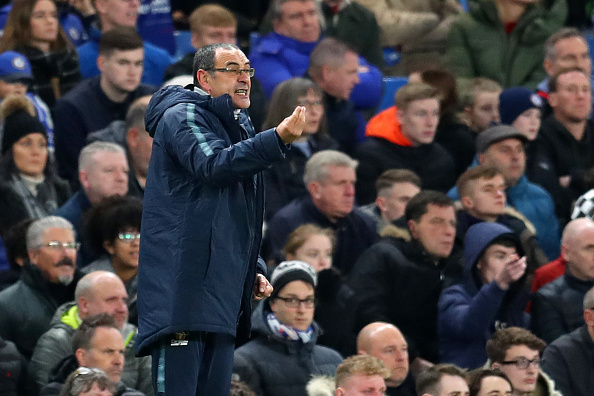 Having hit the midway point in the Premier League season, now is a good a time as any to review how well Maurizio Sarri has done at Chelsea in his first six months at the club. Maurizio Sarri and his Midseason Report Card: Things Have Started Well; Starting to Hit a Few Bumps in the […] READ MORE 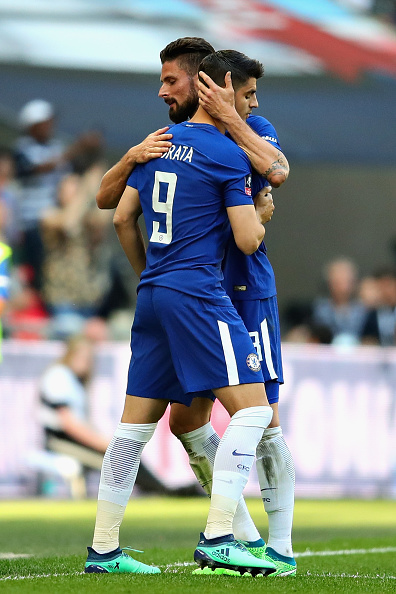 Alvaro Morata has started to find his feet once again. He has netted two goals in his last two Chelsea games, but the international break may have come at the wrong time for him. Olivier Giroud, however, has yet to record a goal for the Blues this season. Although strikers are judged on goals, his all-around […] READ MORE 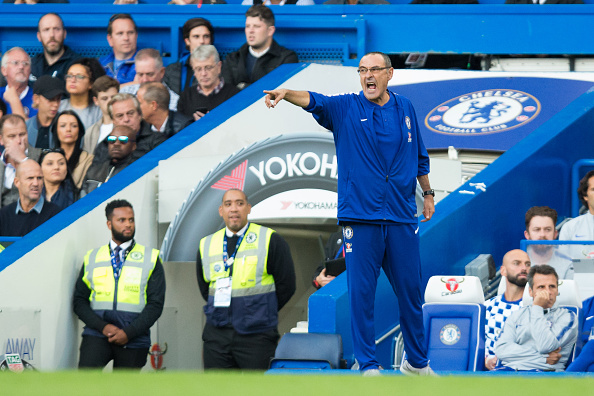 September has come and gone. Things at Chelsea still appear to be going well for Maurizio Sarri and his new side. The Stamford Bridge outfit remain unbeaten and have managed to grind out some important results along the way. Maurizio Sarri and Chelsea Remain Unbeaten but Concerns Arise September is a notoriously difficult month as […] READ MORE 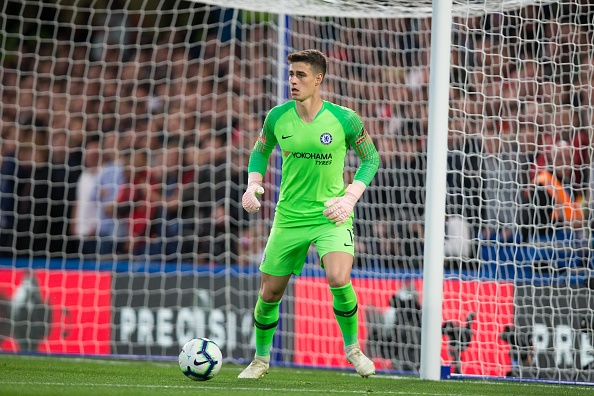 Chelsea signed Kepa Arrizabalaga for a world record fee of £72million from Athletic Bilbao this summer, a move that finally allowed Thibault Courtois to get his move to Real Madrid. Kepa Arrizabalaga: Impulse Buy or Future Chelsea Star? However, although the addition of the 23-year-old was necessary, there are questions that still hang over him. […] READ MORE 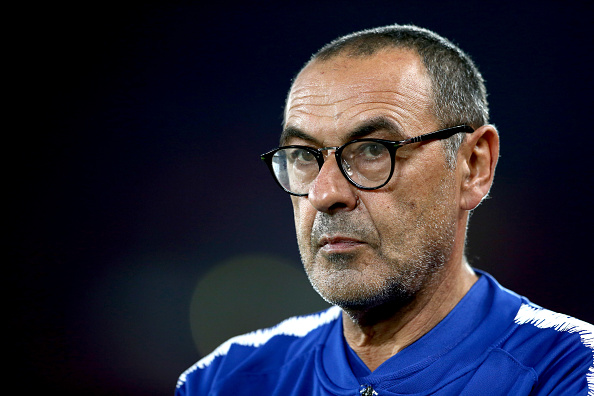 There is still one thing Maurizio Sarri needs to do at Chelsea. The Italian has already enjoyed a successful start at the Blues. He is yet to taste defeat in a ‘competitive fixture’. Maurizio Sarri Needs to Start Using Youth Before its Too Late He appears to have managed to get the best out of […] READ MORE