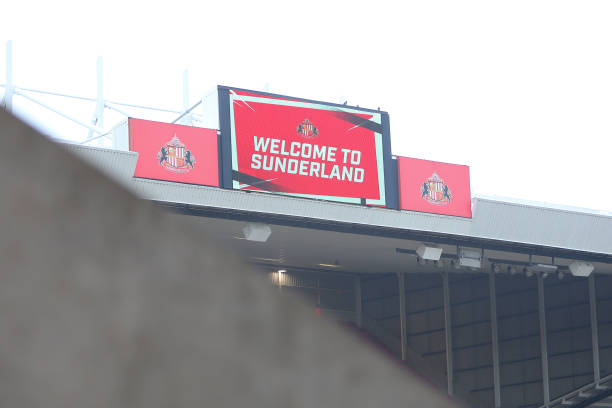 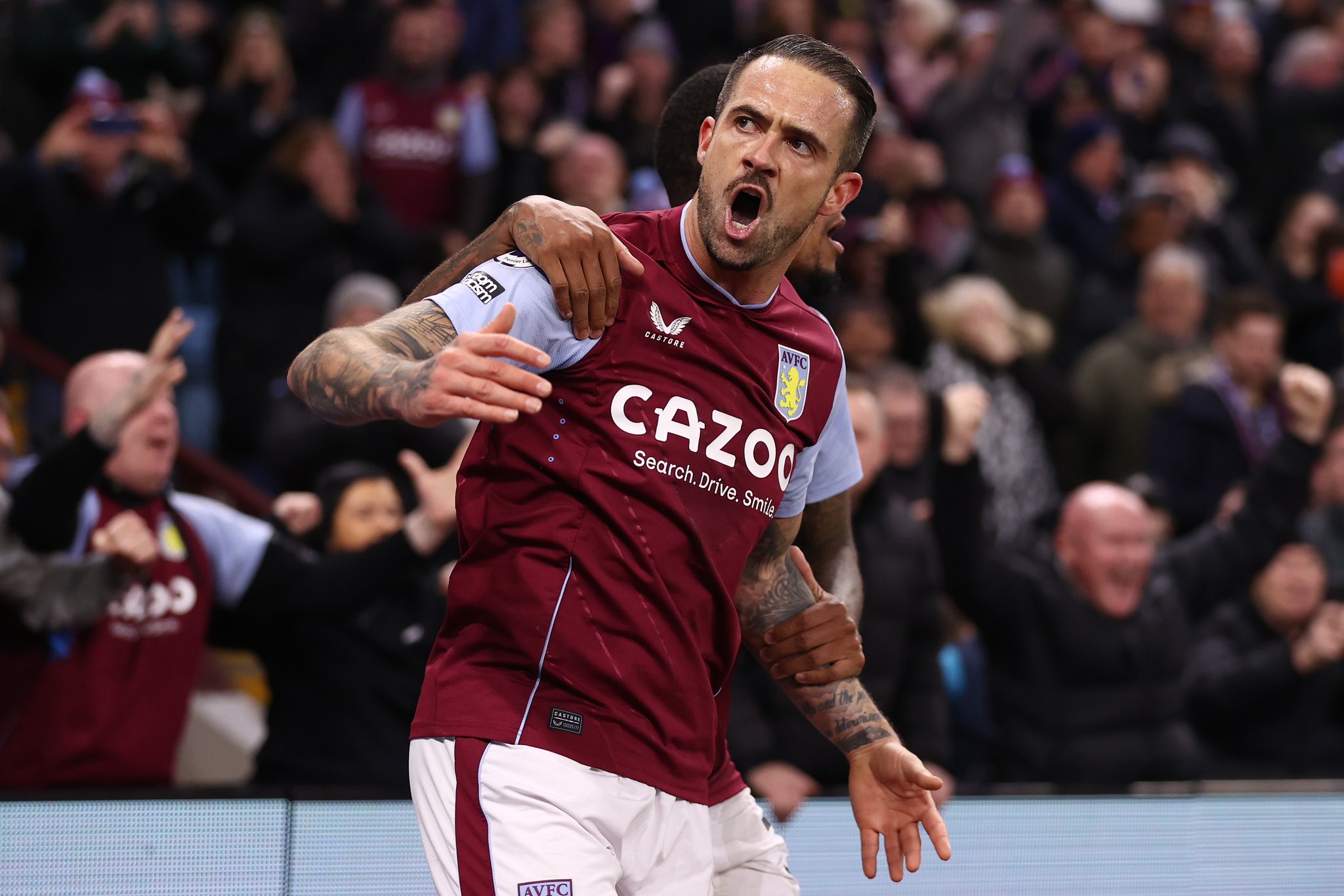 Transfer guru, Fabrizio Romano, has revealed that Aston Villa have accepted West Ham United’s bid for Danny Ings, believed to be £15 million with add-ons included. Romano also stated that the club have almost agreed on personal terms with Ings, and his medical tests have also been scheduled to move the deal along even faster. […] READ MORE 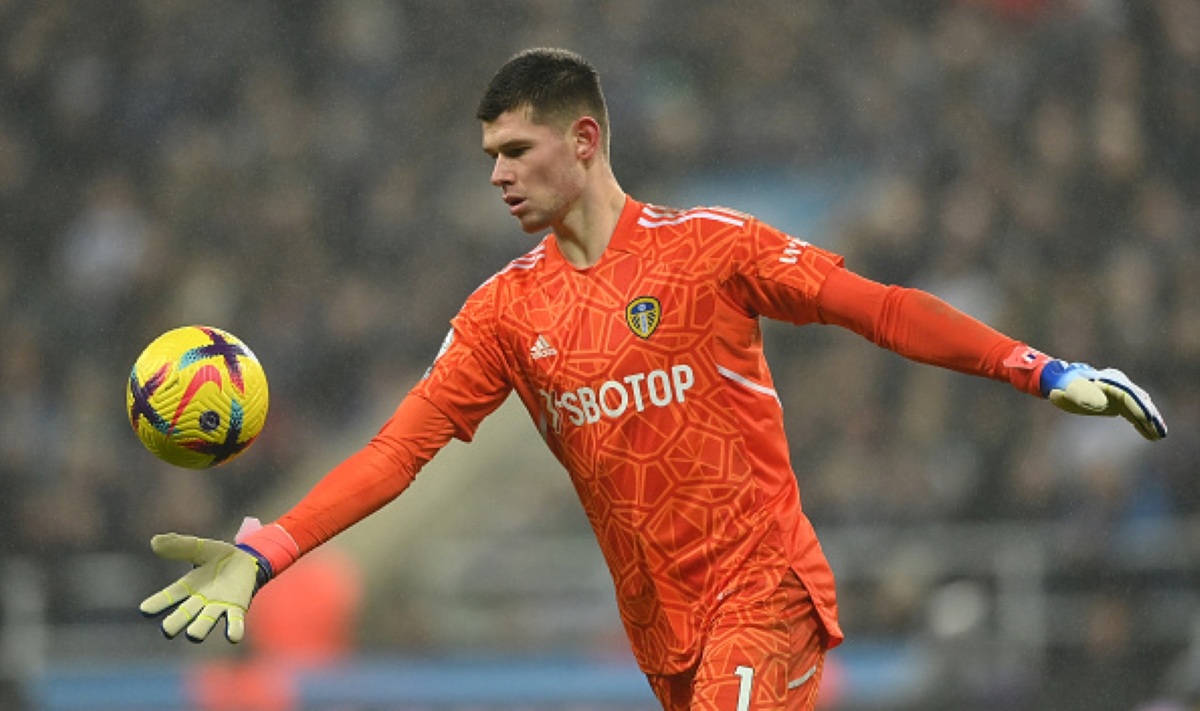 Leeds United and West Ham United both come into the clash at Elland Road fighting to get back on form and pull clear of a feisty relegation battle. See Last Word on Football’s Leeds United predicted lineup and some potential changes now the club is in the January window. Leeds United Predicted Lineup vs West […] READ MORE 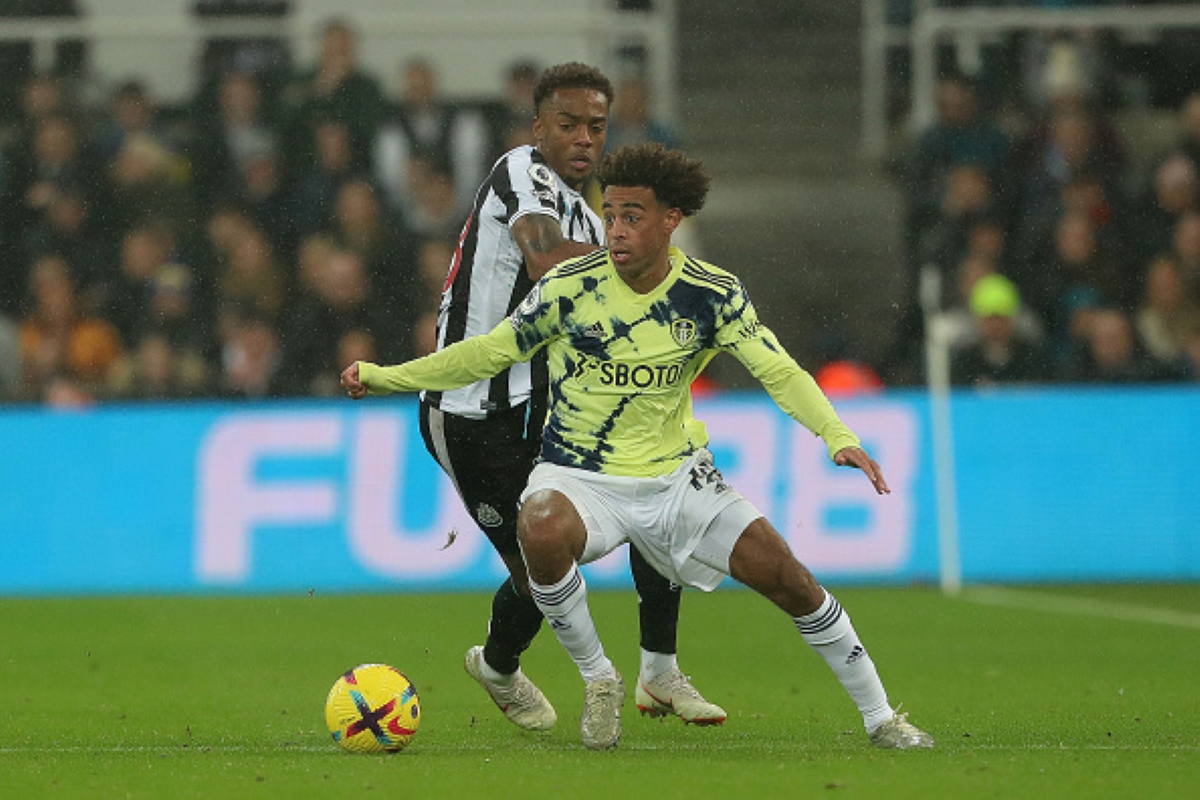 Leeds United and West Ham United may be two giants of the English game, but both are struggling to achieve the form the fans would hope for. The Whites, at the very least, are securing players to try to rectify this. See Last Word on Football’s predictions and the best odds for Leeds United vs […] READ MORE 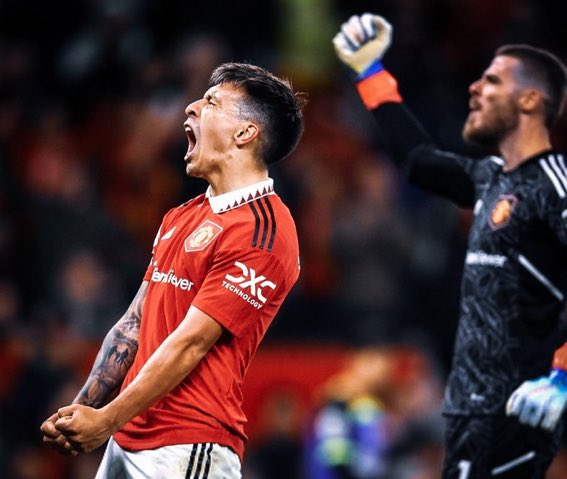 Fresh off a victory against FC Sheriff in the UEFA Europa League, Manchester United will look to continue their winning form as they host West Ham United at Old Trafford on Sunday, October 30.  However, the Red Devils will not have it easy as their London opponents are also on a high following their 1-0 win over […] READ MORE 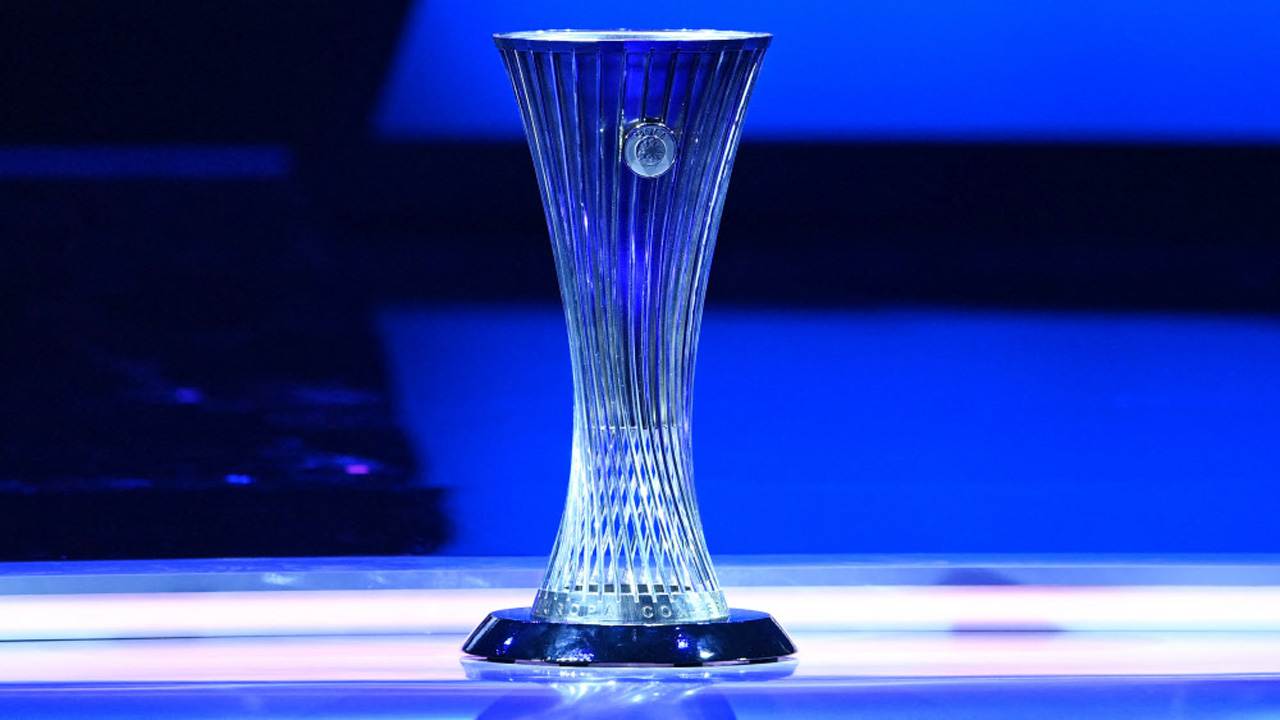 The third of three competitions have been finalised for the season ahead. With the Champions League and the Europa League in the books, it was finally time for the UEFA Europa Conference League Draw. Prague, the capital of the Czech Republic, is the location for this year’s final and here is the draw in its […] READ MORE 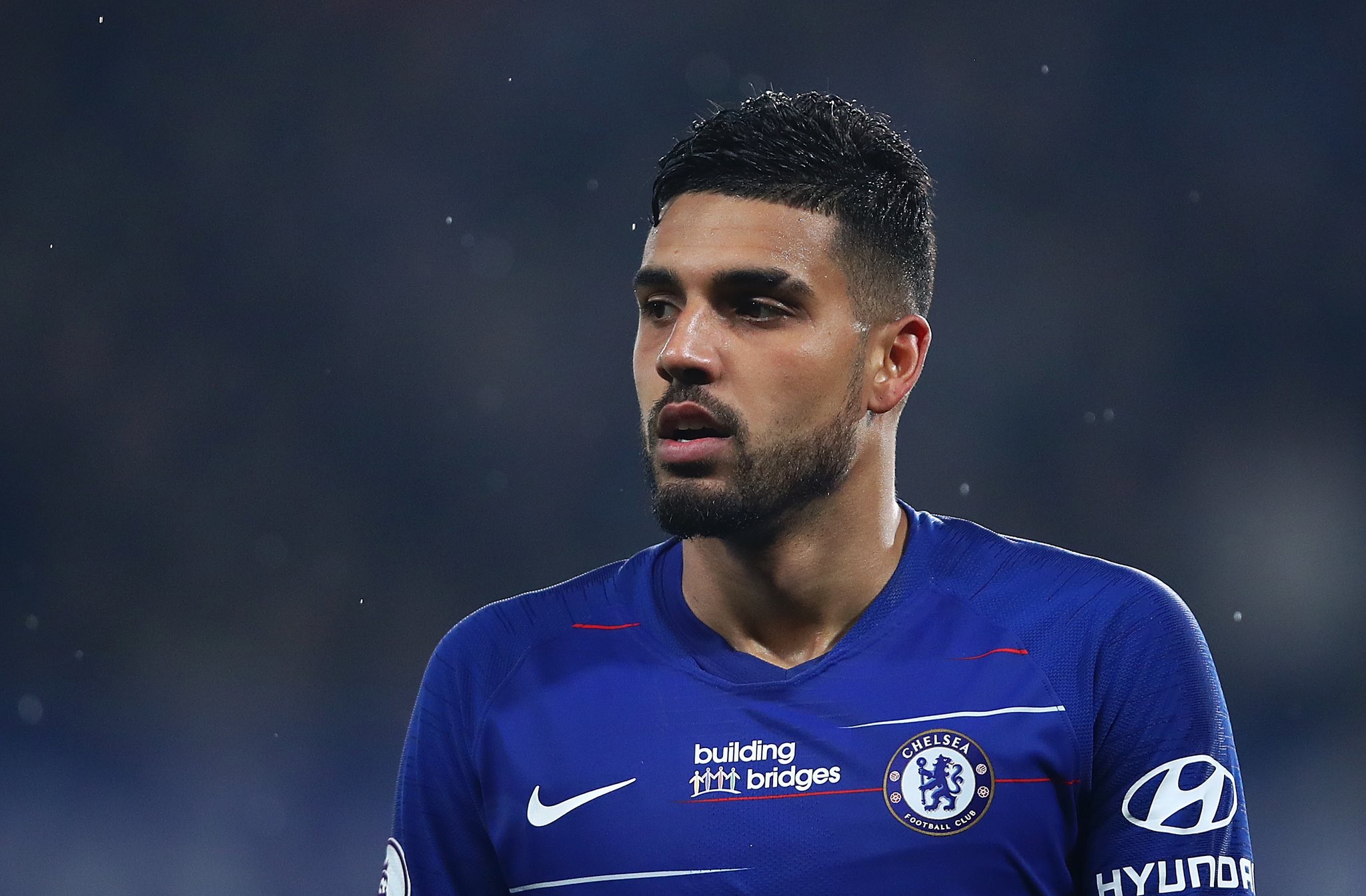 According to Fabrizio Romano, the deal to move Emerson Palmieri from Chelsea to West Ham United is done and dusted. The reporter has given it a here we go and given some added details in a Tweet. According to Romano, the contract will tie the Italy international to his new club until 2027. The fee […] READ MORE

West Ham United have submitted a bid for Chelsea’s Emerson, reports Jacob Steinberg of The Guardian. The Brazil-born Italy international is capable of playing anywhere on the left side, providing a versatile option for West Ham as they look to once again balance domestic and European match schedules. West Ham Submit Bid for Emerson West […] READ MORE 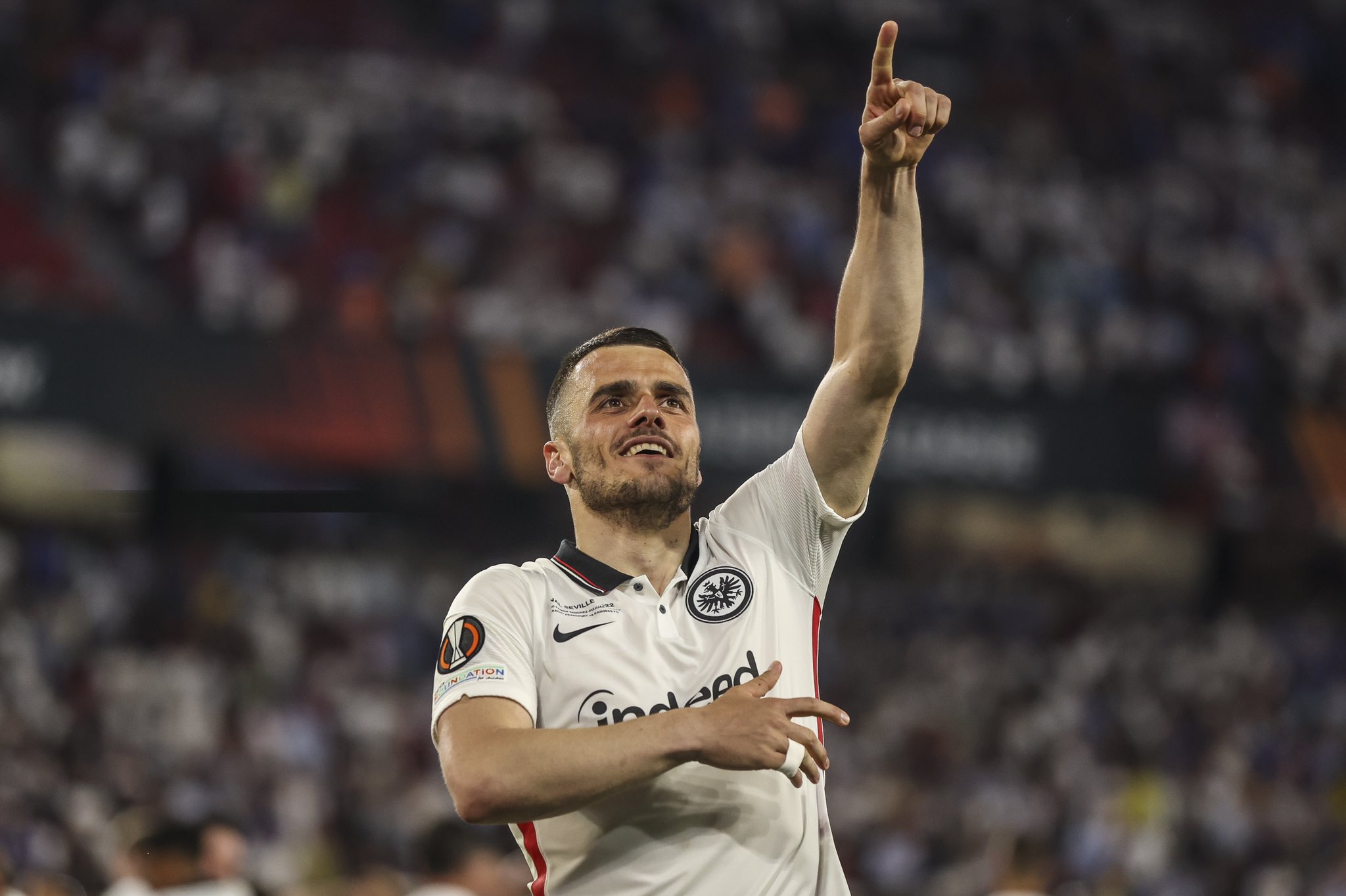 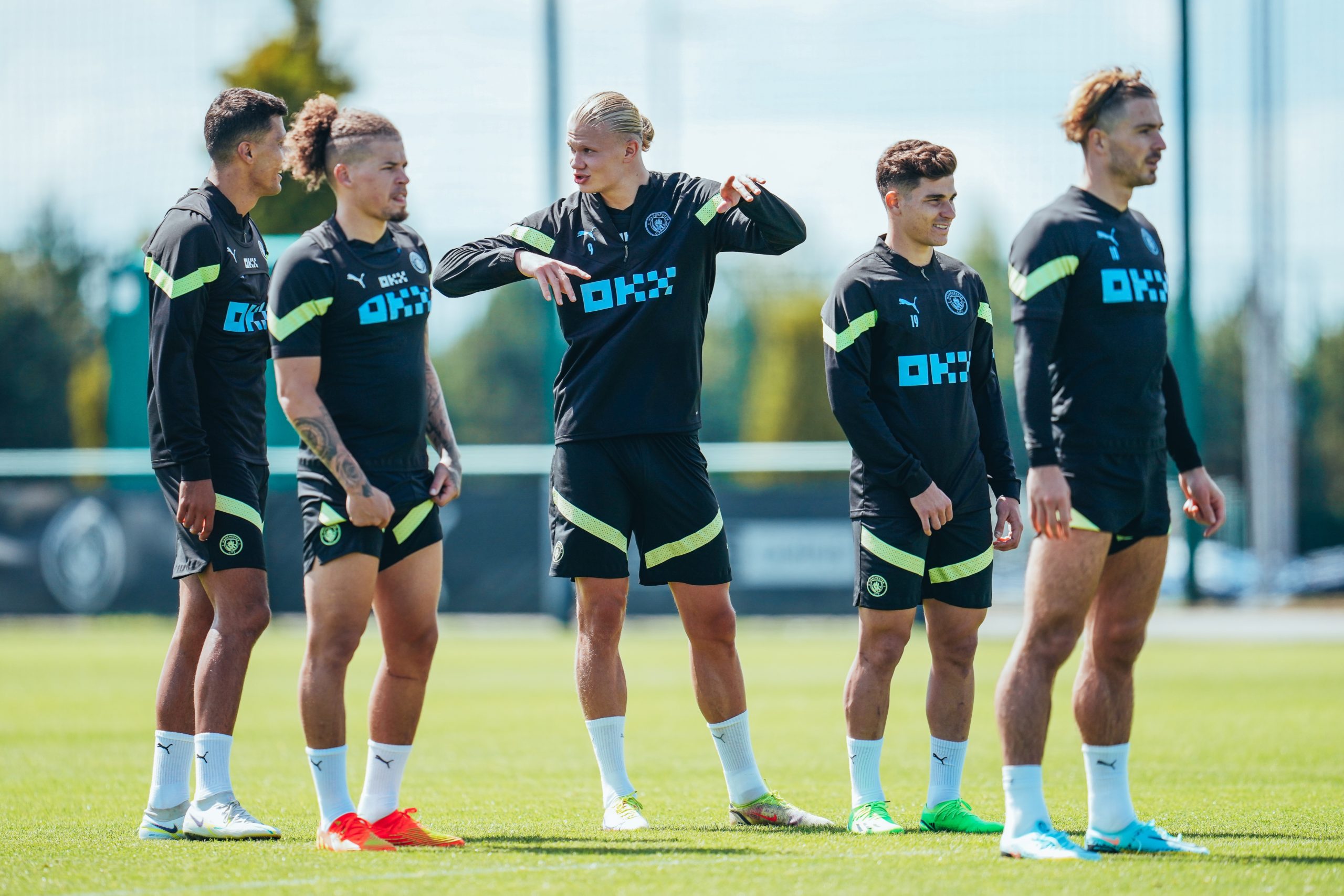 Manchester City will begin their bid to win a third Premier League title on the trot with a tough away fixture against West Ham United at the London Stadium. West Ham had a memorable campaign last season, finishing seventh, two points behind Manchester United in sixth. Jarrod Bowen proved to be one of the revelations […] READ MORE