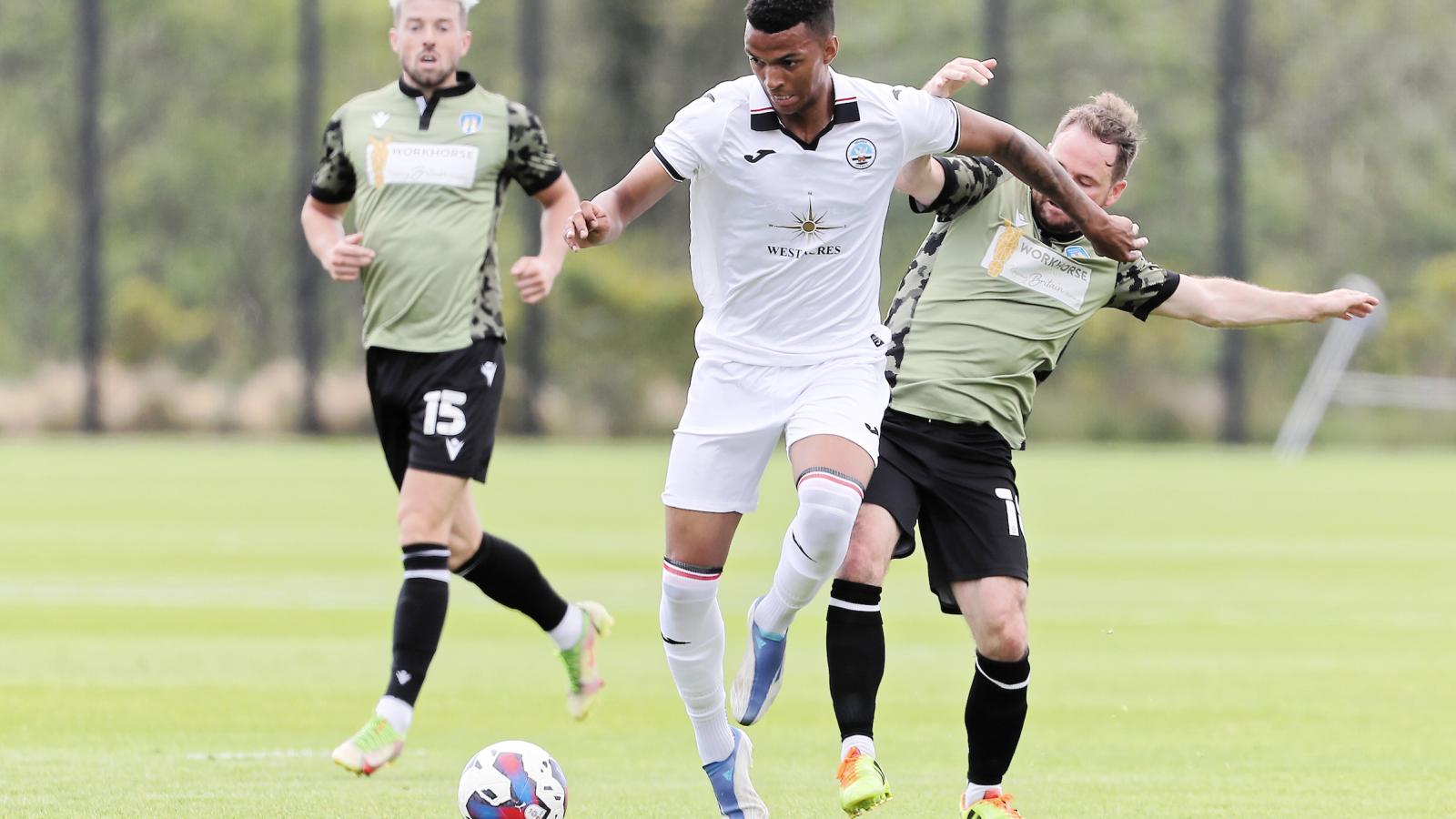 Rumours have been swirling in the last week or so, and the worst possible news has landed upon Plymouth Argyle’s doorstep. Swansea City loanee Morgan Whittaker had a sensational first half to the season and was clearly performing too well, as he is recalled to the Welsh club. What next for Argyle and Steven Schumacher? […] READ MORE 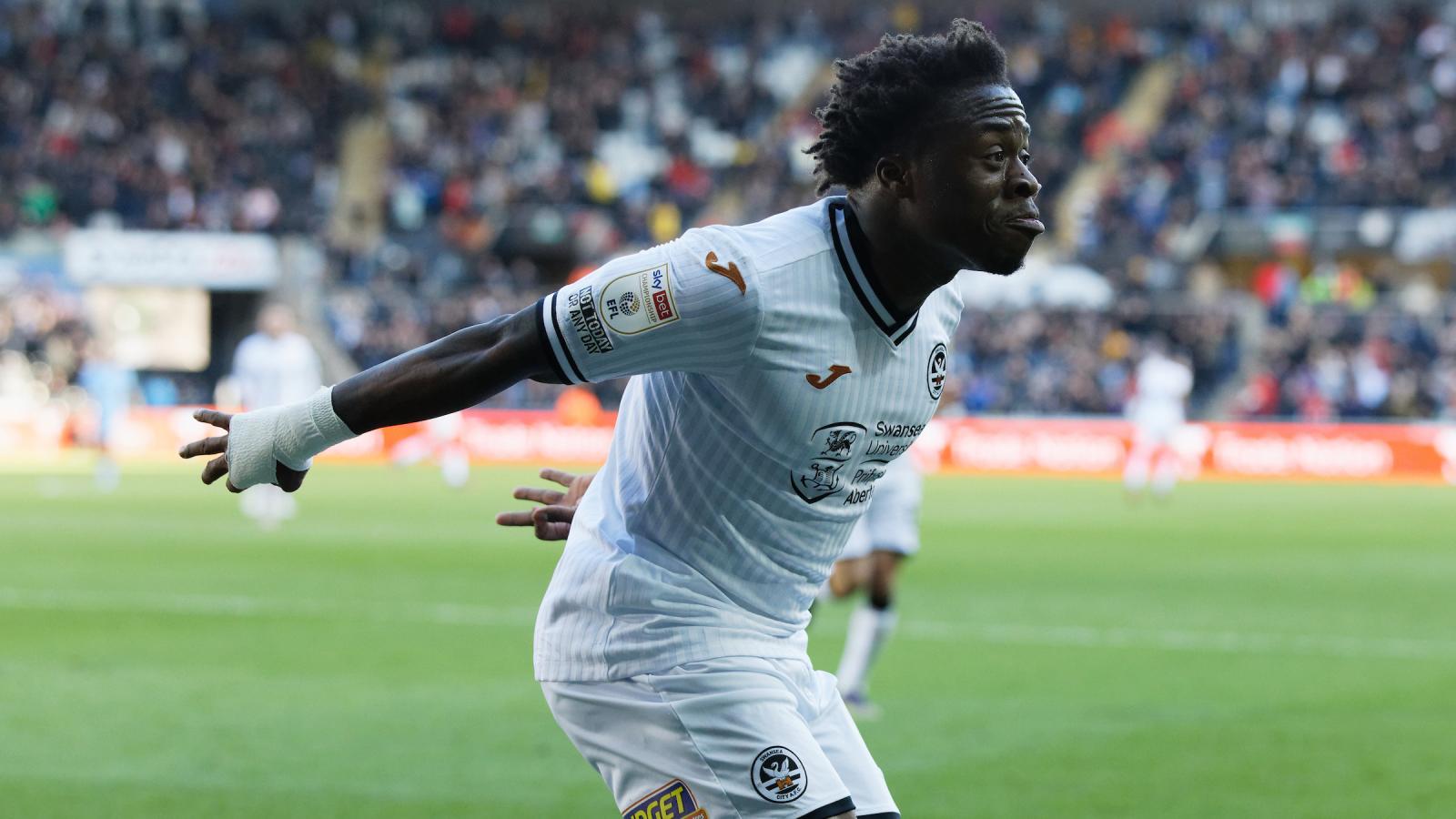 Only three teams are currently below Swansea City in the Championship standings. It has been a rough start to the season for Russell Martin’s men, and losing either of their front two would make matters worse. This is very unlikely though, Ian Mitchelmore reporting that Swansea City duo Michael Obafemi and Joel Piroe will remain […] READ MORE 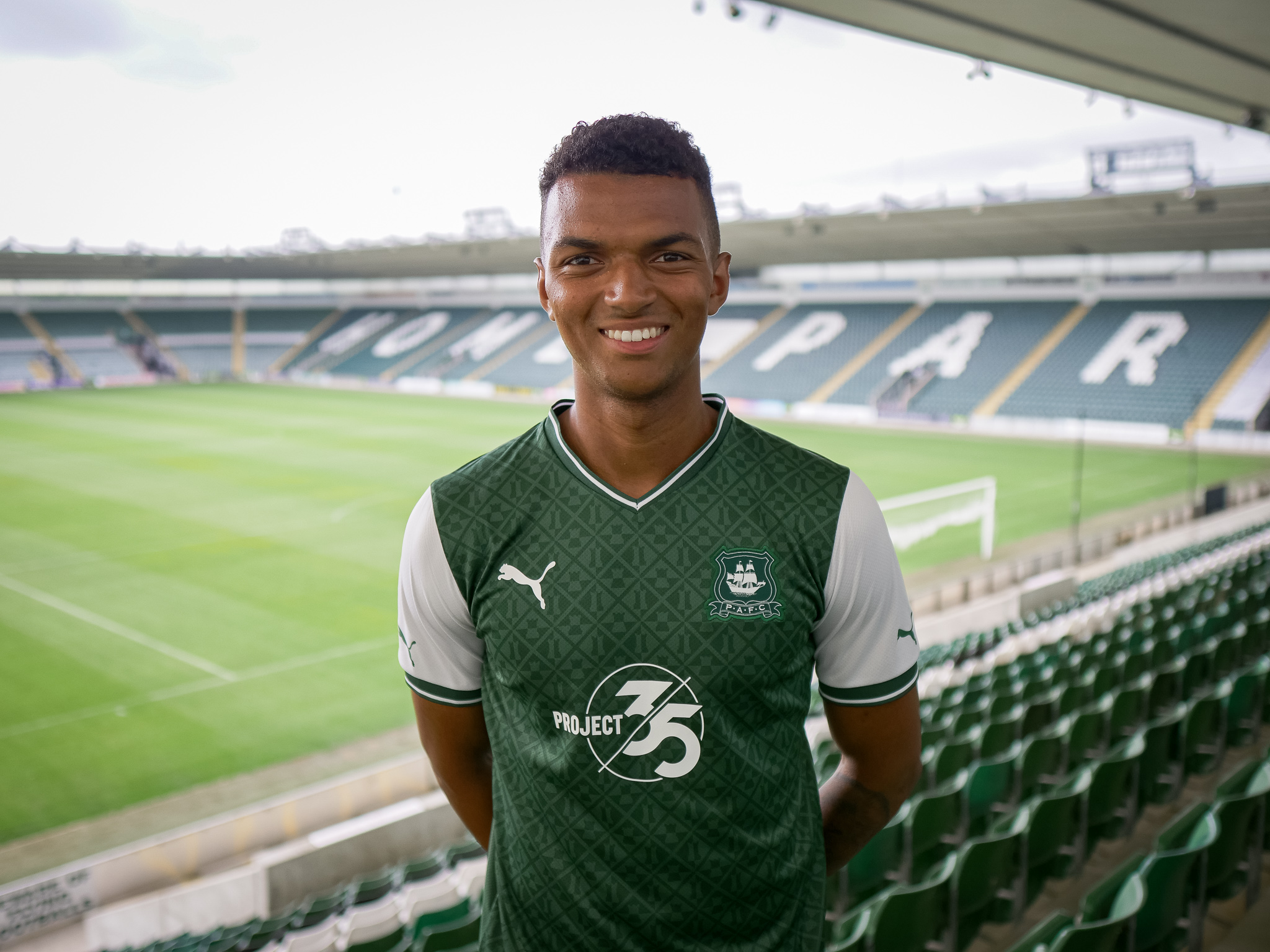 Having come so close last season, Plymouth Argyle are making the necessary moves to go that one step further. There have been a number of new signings made by Stephen Schumacher already. The next man up is Swansea City forward Morgan Whittaker, who has signed on loan for the year. ✍️🤝 Exciting forward Morgan Whittaker […] READ MORE 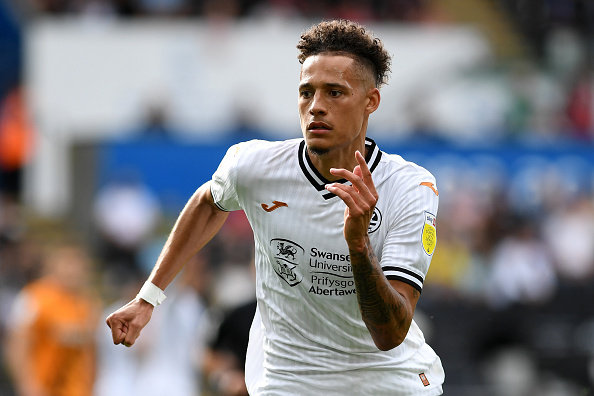 Liverpool has officially recalled Rhys Williams from his loan at Swansea City following a disappointing spell at the club. The 20-year-old centre back played just seven times for the Welsh side during the first half of the season. In a statement, Swansea said: “Everyone at Swansea City would like to thank Rhys for his contribution […] READ MORE 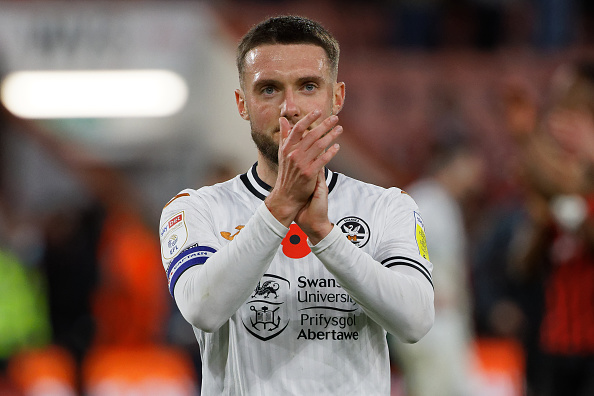 Swansea City captain Matt Grimes has signed a new long-term deal with the Welsh club. The 26-year-old will stay at the Liberty Stadium until 2025. Matt Grimes Commits Future to Swansea City Captain Dependable Despite concerns over a new deal, Swansea skipper Matt Grimes has finally committed his future to the club by signing a […] READ MORE 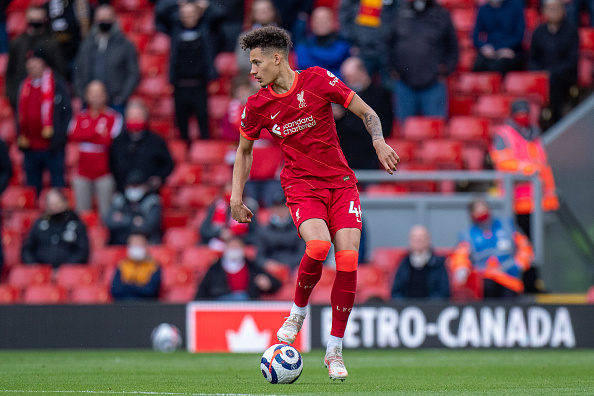 Young Liverpool defender Rhys Williams has joined  Championship side Swansea City on loan. The centre-back is a big reason why Liverpool are in the Champions League this season having stepped up in absence of Virgil van Dijk, Joel Matip and Joe Gomez to partner with Nat Phillips. Together with Phillips, Williams helped Liverpool to some […] READ MORE 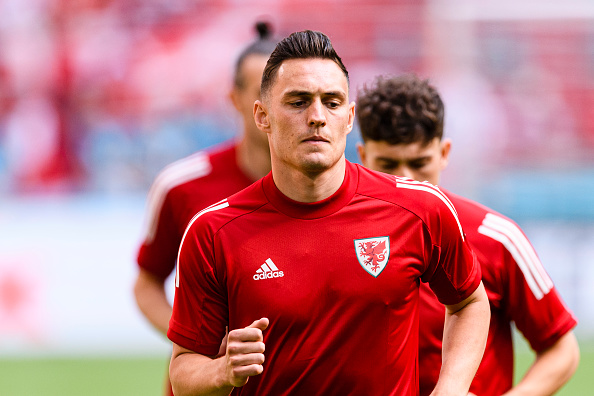 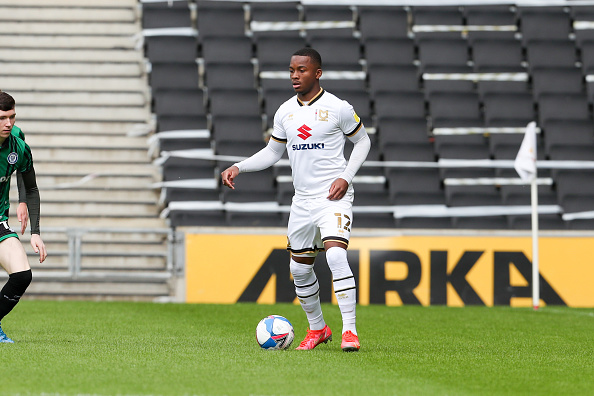 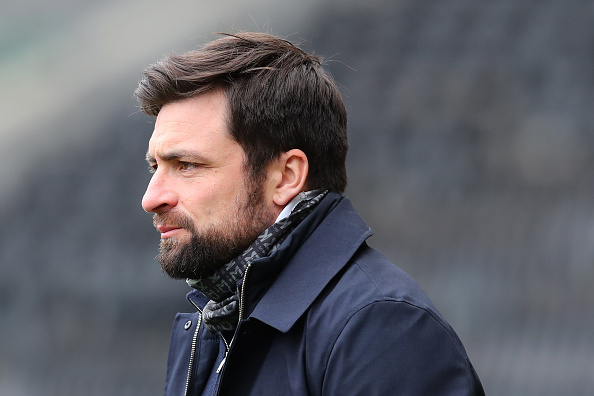 Swansea City have confirmed the appointment of Russell Martin as the replacement to Steve Cooper. Martin, who has signed a three-year contract, departs League One side MK Dons, who have already started their season after a 5-0 defeat to Bournemouth in the Carabao Cup. Russell Martin Joins Swansea City   Swansea City is delighted to […] READ MORE 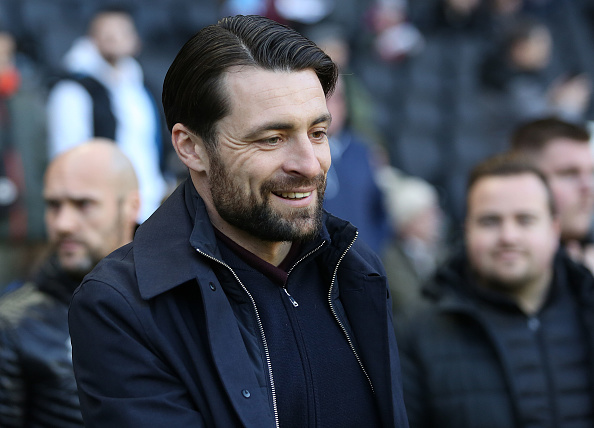 MK Dons manager Russell Martin has rejected the chance to take over at Swansea City, reports journalist Nick Mashiter. Despite the initial rejection, the Championship side are still keen on prying Martin away from the Dons, but the former Norwich City player is said to be unlikely to make the move. Russell Martin Turns Down […] READ MORE