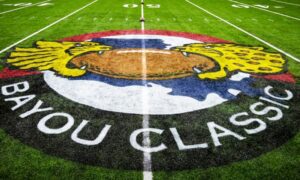 Depth matters in CFB, at no position more than quarterback. That was purely evident Saturday afternoon as Southern routes Grambling in the annual Bayou Classic, 49-7. With the Superdome in New Orleans undergoing renovations, the game was played at the Independence Bowl in Shreveport, Louisiana for the first time since 1973. Southern Routes Grambling In […] 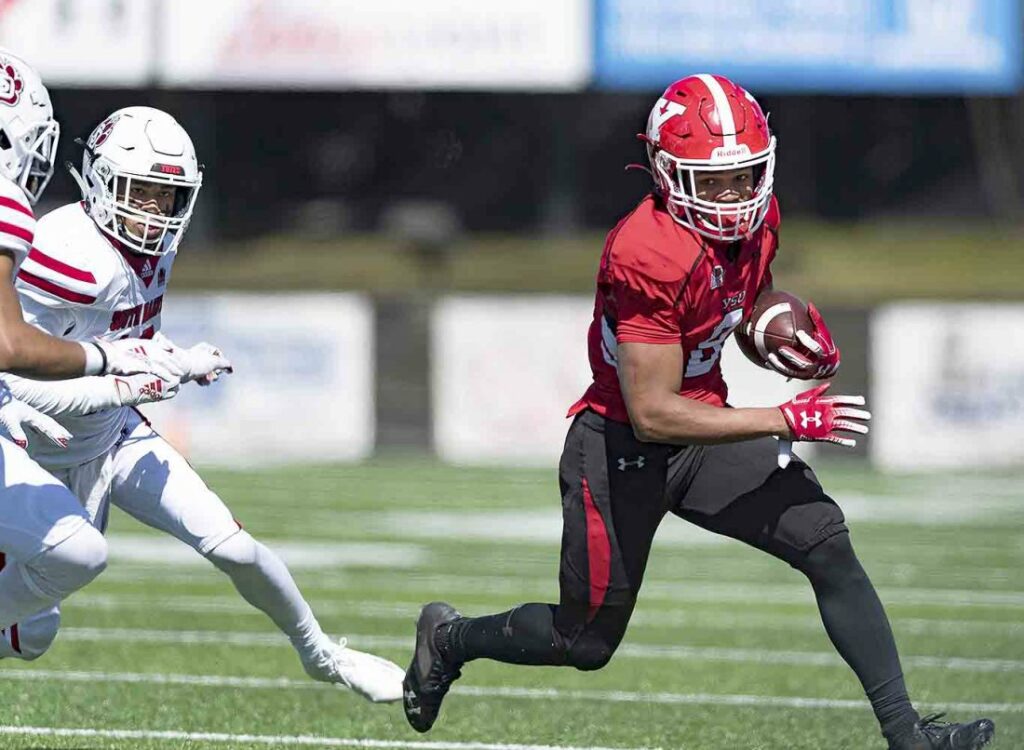 Youngstown State Gets First Win of the Season
Mar 21, 2021 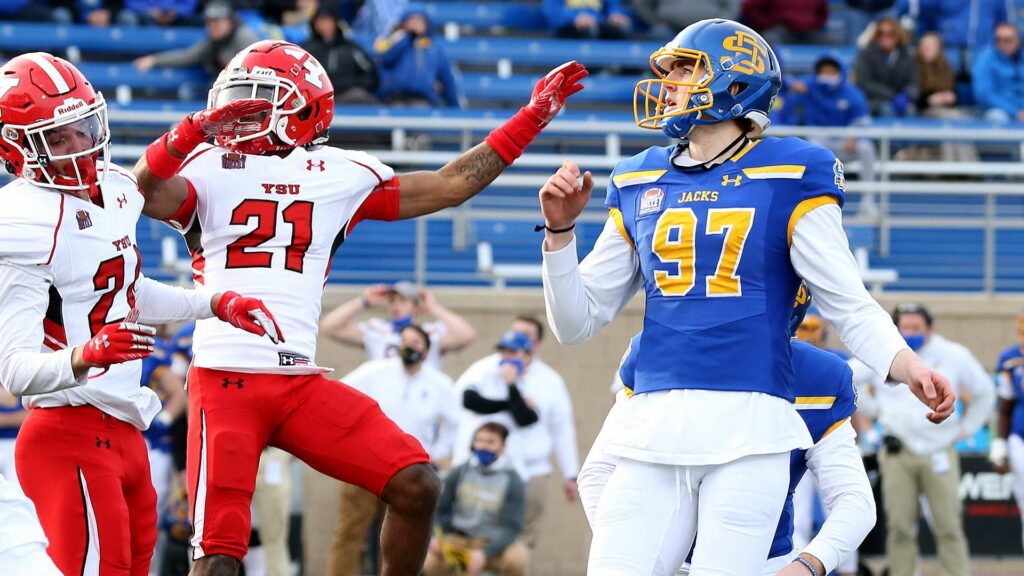 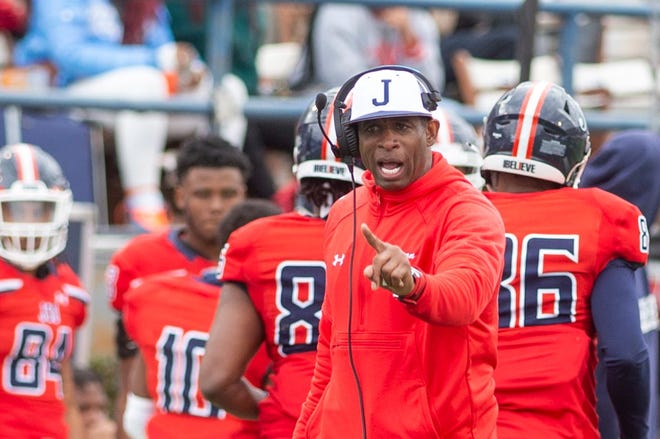