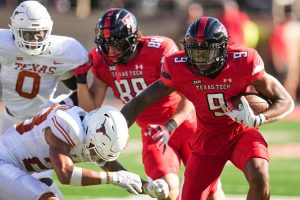 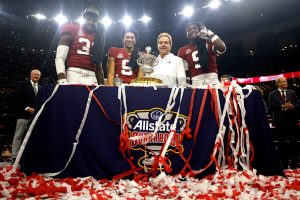 The 2022 AllState Sugar Bowl was going to be a telling of two potential storylines after the game. The first would be the final proper final sendoff for two of college football’s best players in Alabama’s Bryce Young and Will Anderson Jr. Another storyline of the Sugar Bowl was that the Kansas State Wildcats were […] 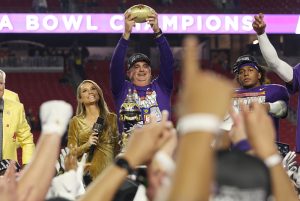 This Saturday will be a tale of two teams in the 2022 Allstate Sugar Bowl.  The Alabama Crimson Tide (10-2) had a significantly underwhelming college football season by not making the CFP despite having elite playmakers on both sides of the ball. The Kansas State Wildcats (10-3), on the other hand, surpassed expectations for a […] 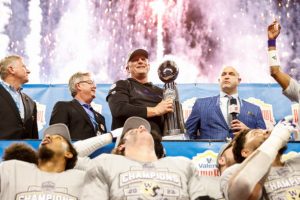 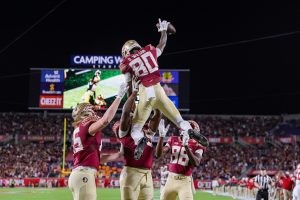 The 2022 Cheez-It Bowl was an instant classic between the Florida State Seminoles and the Oklahoma Sooners. This game had solid offense and even better defense. Seminoles head coach Mike Norvell faced off once again against Brent Venables. With Venables’ defensive background, the Sooners entered the game with the perfect game plan to contain the […] 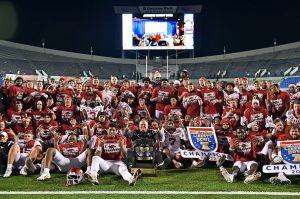 Arkansas and Kansas went wild in Memphis at the Liberty Bowl! Arkansas would come away with a 55-53 three-overtime win in the highest-scoring game in Liberty Bowl history. We will look at who stood out, what this win means for the Arkansas program, and what is next for this program. First, we will look at […] 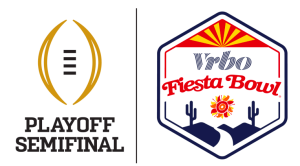 Fiesta Bowl: Michigan and TCU in the CFP Semifinal

TCU was projected to win a total of just 6.5 games entering this season. They went over in October and finished the year 12-1 with a gut-wrenching loss in the Big XII title game to Kansas State. Despite the close loss, the Horned Frogs remained steady at number three, solidifying their first-ever seat in the […] 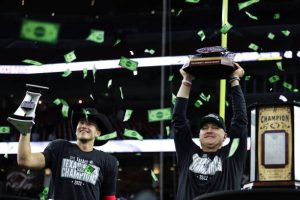 A matchup between Texas Tech and Ole Miss surely was going to be a shootout right? Both of these teams ranked near the top of the national rankings when it came to plays run per game. Neither team is ever worried about the time of possession, so we were destined for a track meet at […] 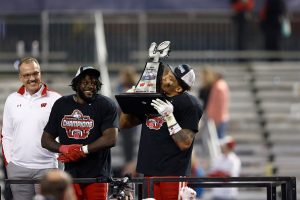 The 2022 Alamo Bowl will feature the #20 Texas Longhorns and the #12 Washington Huskies on Thursday, December 29th. It has been a bowl season of offenses this year and the Alamo Bowl is poised to continue the trend. The Longhorns had a rocky season to get to eight wins, but have made it back […]

The 2022 Cheez-It Bowl matches up the 6-6 Oklahoma Sooners against the 9-3, and 13th-ranked Florida State Seminoles. Noles head coach Mike Norvell is no stranger to OU head coach Brent Venables, as they faced each other multiple times while Venables was still the defensive coordinator at Clemson. 2022 Cheez-It Bowl Preview In the Sooners’ […]

A lot has changed for both of these programs since they last met in NRG Stadium in 2018. For starters, both teams have a new head coach as the 2018 game featured Kliff Kingsbury and Matt Luke as the opposing coaches. Both teams were embarking on a multi-year stretch without a bowl appearance. Now, both […]

The Oklahoma State Cowboys (7-5) and the Wisconsin Badgers (6-6) are historic college football programs with great history. The Cowboys and the Badgers began the 2022 college football season as serious contenders for a conference championship. Inconsistencies, coaching changes, and injuries ruined a chance to maintain a high level of success for either team. Oklahoma […]

Arkansas head coach Sam Pittman has gotten the bowling ball he nicknamed “Larry” out for the second straight season. The 6-6 Razorbacks are headed to Memphis, and the AutoZone Liberty Bowl to take on the 6-6 Kansas Jayhawks.  We will learn who Kansas is, what threats they pose to Arkansas and the history of the […] 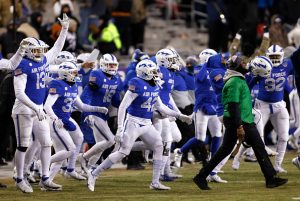 Air Force‘s offense heated up in the second half of the Lockheed Martin Armed Forces Bowl in what, at least up until now, is the coldest college football bowl game ever played. The Falcons used an efficient passing attack, a suffocating defense, and a bruising late-game rushing attack to get their tenth win of the […] 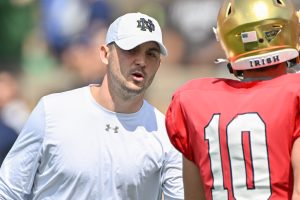 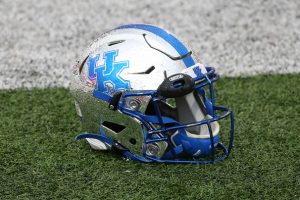 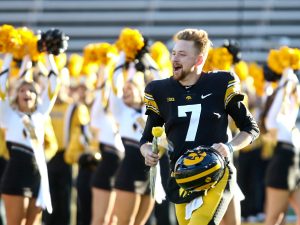 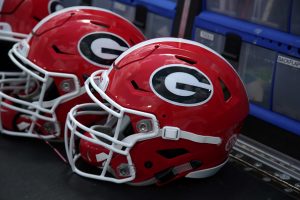 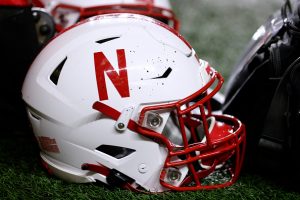 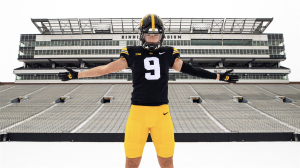 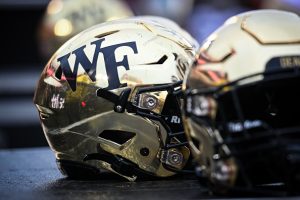 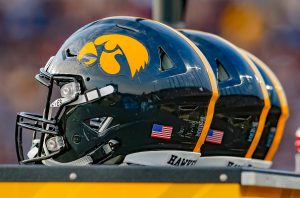