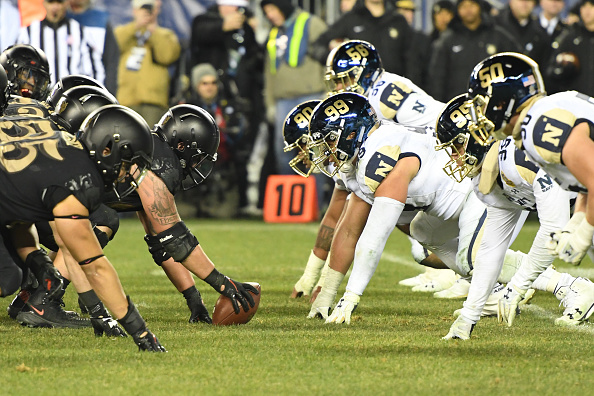 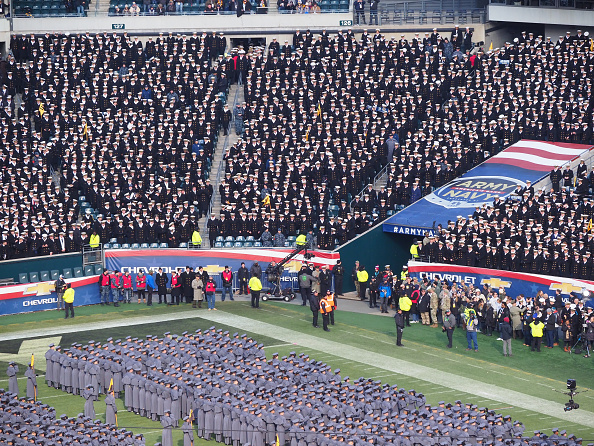 What does the Army-Navy Game 2019 bring to fans? It brings the greatest rivalry in all of sports. And it brings something far more: It brings us together. READ MORE

Tennessee fans were pleasantly surprised on Wednesday with the addition of California linebacker Henry To’oto’o to the Vols 2019 recruiting class. To’oto’o is the 44th ranked player in the nation, according to industry composite 247Sports.com. Henry To’oto’o Commits to Tennessee To’oto’o addresses a position of immediate need for the Vols as the third ranked outside […] READ MORE 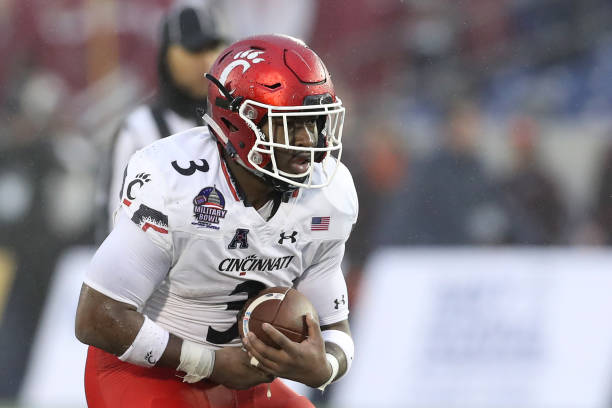 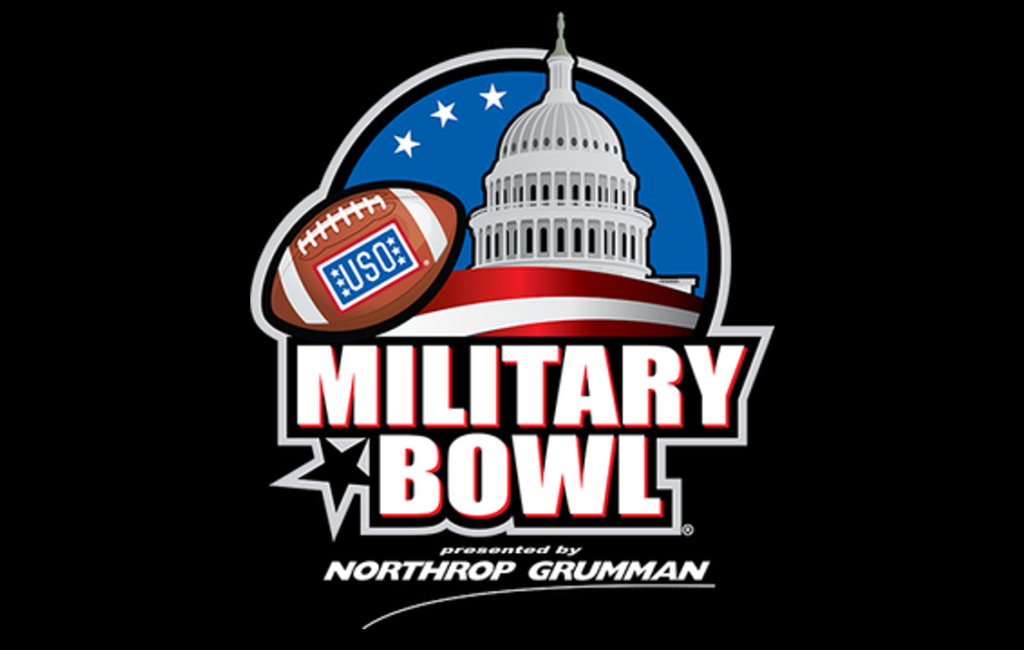 The 2018 version of the Military Bowl is an odd match-up, which means it fits right in to an increasingly crazy 2018-19 bowl season. Military Bowl Preview. READ MORE

The Early Signing Period got a little better for Jeremy Pruitt as the Tennessee Vols sign Jaylen McCollough, a top safety out of the Atlanta area Wednesday. READ MORE