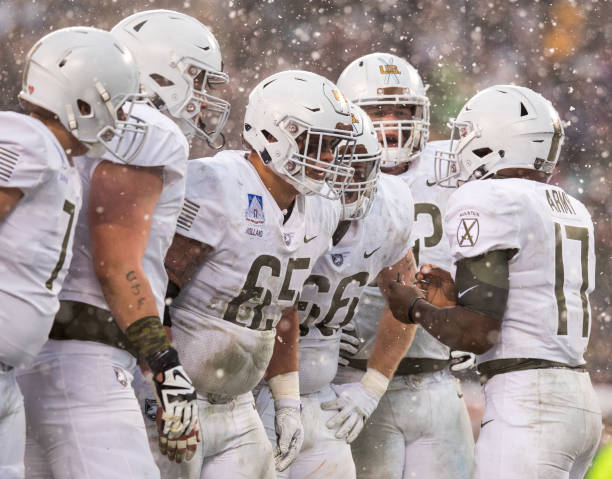 One of sports' truly great rivalries renews on Saturday. See why Army-Navy 2018 should be about looking forward, not backwards. READ MORE 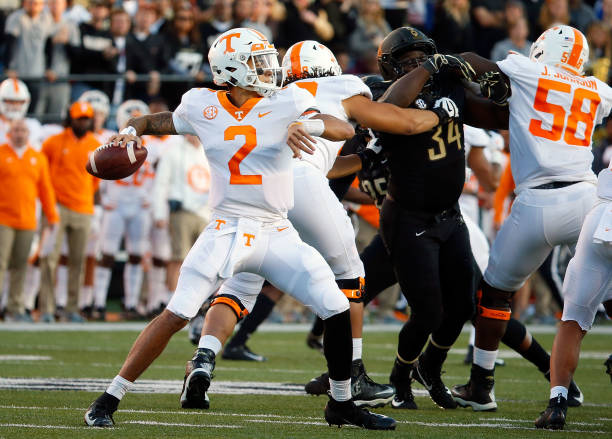 Tennessee lost to Vanderbilt for the third straight season. See how each position unit did in Vols Game Grades Vanderbilt Edition. READ MORE 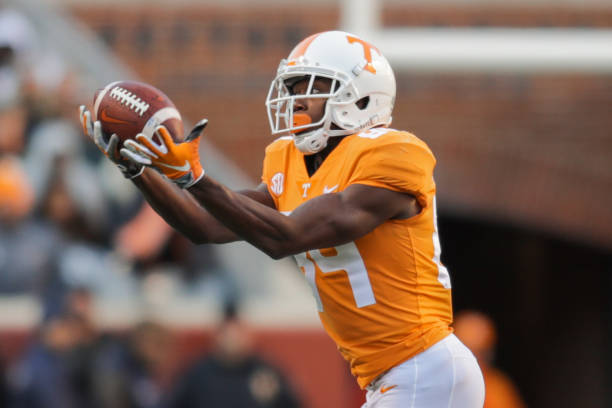 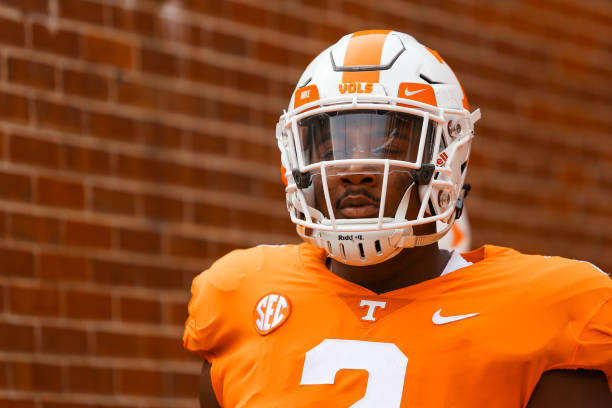 As Tennessee celebrates Vols Senior Day 2018, we take a look back at what could have been with the 2014 and 2015 Tennessee signing classes. READ MORE 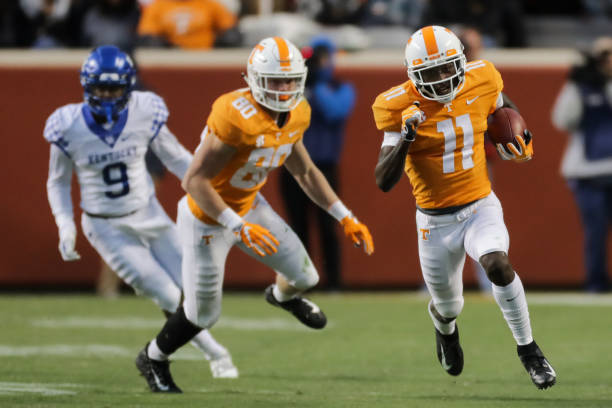 It’s November. And you can tell by the Vols performance on Saturday. Tennessee has historically played well in November, but those normal November teams usually aren’t 7-2 and ranked 11th in the nation. The promise of head coach Jeremy Pruitt’s first season was that the Vols would look much different in November than they looked […] READ MORE 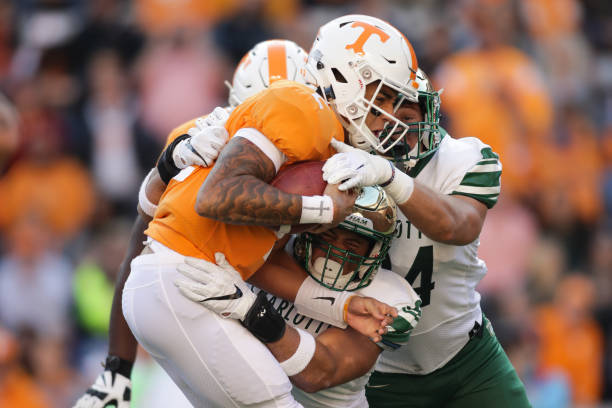 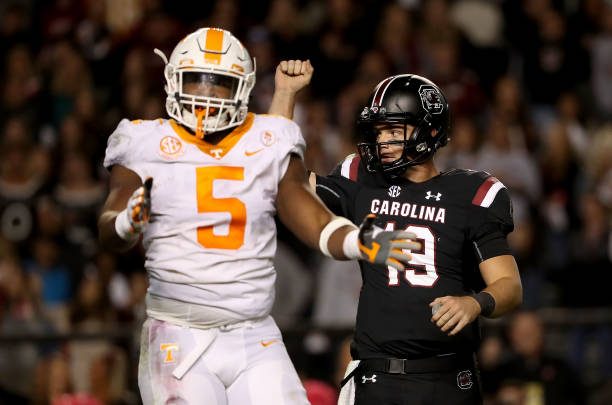 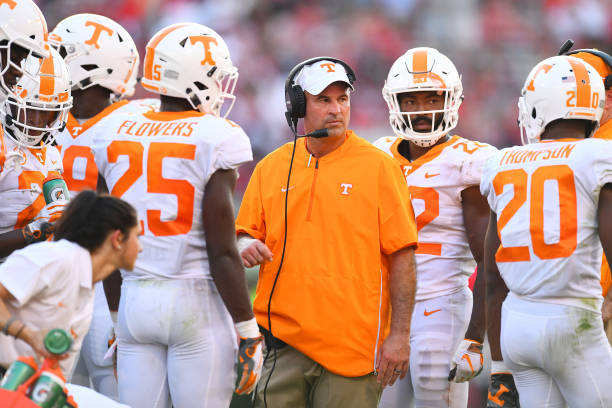 No single game defines a team's season, but some games are more important than others. Here's why South Carolina is Tennessee's most important game of 2018. READ MORE