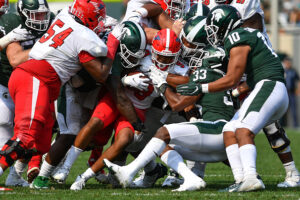 For the first time since 2013, the Youngstown State Penguins under head coach Doug Phillips would head to East Lansing and Spartan Stadium to take on the Michigan State Spartans and head coach Mel Tucker.   The first meeting between the two was back in 2011 with familiar faces in Kirk Cousins and Le’Veon Bell beating […] 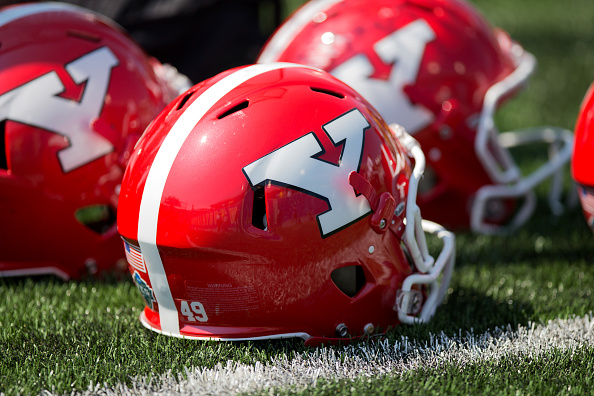 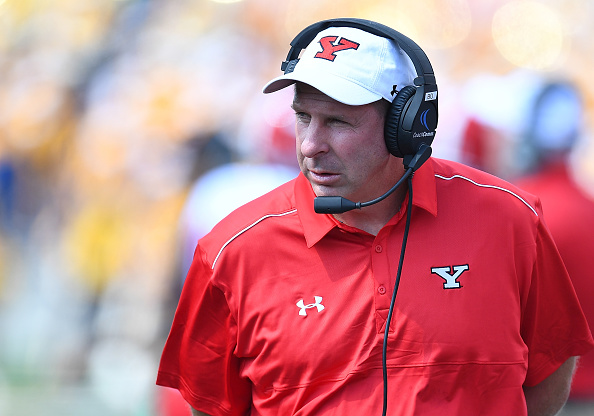 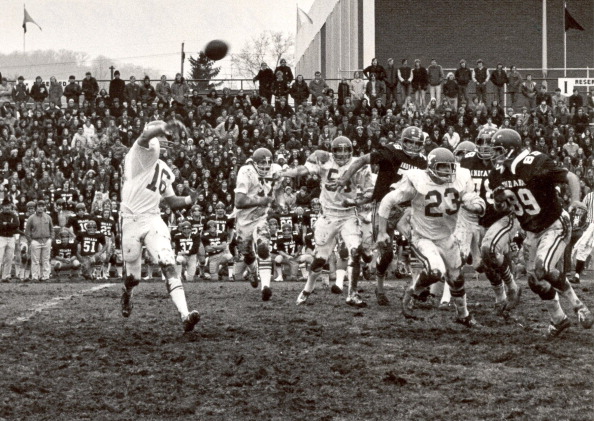 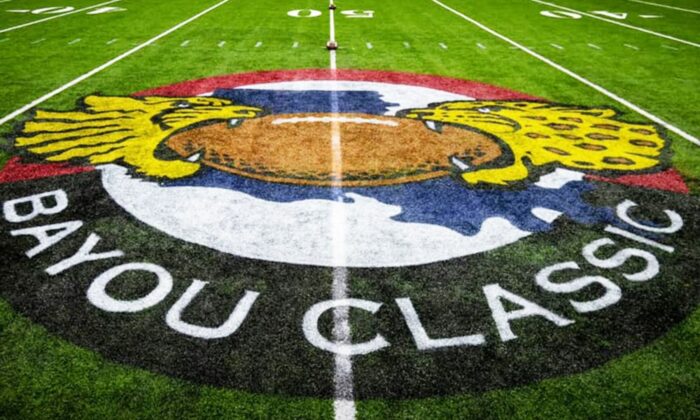