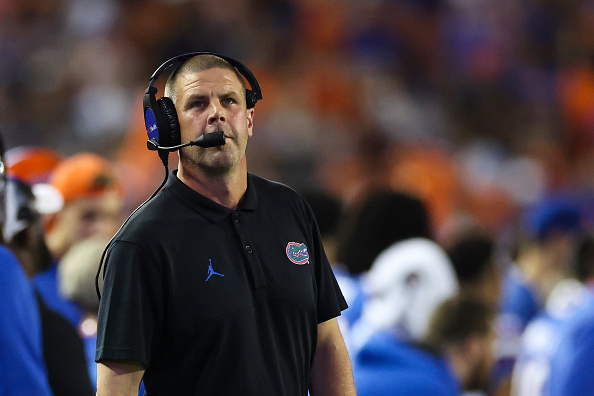 The Florida Gators made headlines this week when they released 5-Star quarterback Jaden Rashada from his National Letter of Intent. Rashada signed with the Gators during December’s national signing period. Rashada never enrolled in classes at Florida and allegedly asked for his release earlier this week. It is the latest misstep in Florida’s recruiting over […] READ MORE 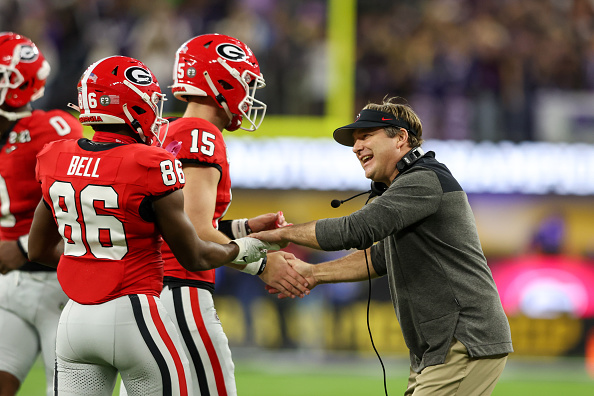