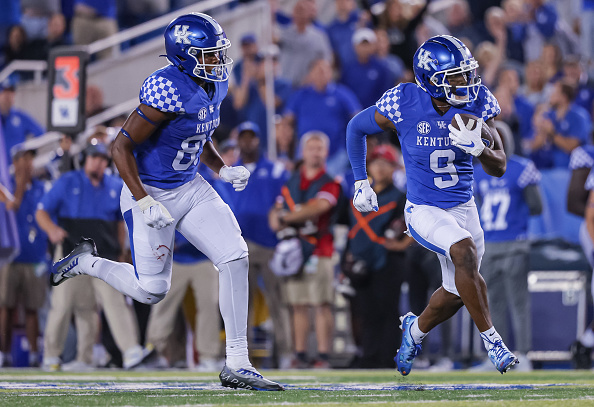 Statement Game On Saturday One of the biggest games in college football this weekend happens down in Oxford, Mississippi. It’s an early start for the national audience on ESPN, NOON eastern and 11:00 am local time. This match-up of 4-0 top 15 teams has a little of everything from a big-time return to special uniforms. […] READ MORE 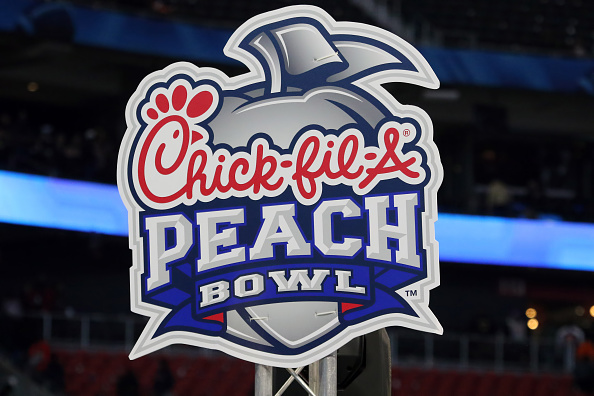 A New Team Enters The Playoff Hello everyone and welcome back to our favorite time of the week, the bowl projections. In what seems to be the norm it was another crazy weekend of college football. One of our playoff teams lost and several other top teams had scares. As a result, the playoff picture […] READ MORE 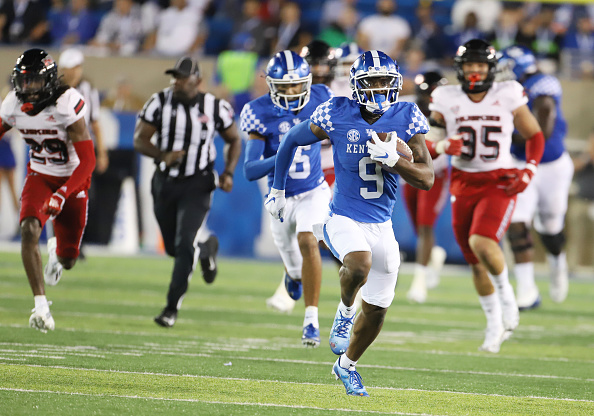 Cats Sweat It Out At The End Saturday’s game under the lights at Kroger Field was Kentucky’s last chance to fix some issues during this early season before seven straight conference games. It was a mixed bag for Mark Stoops’ club however as they did some things well and others not so much. Let’s break it […] READ MORE 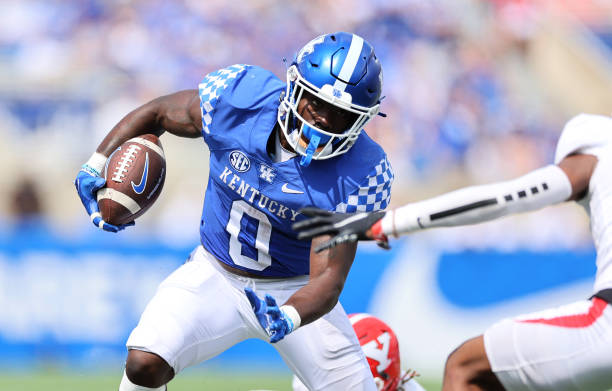 Cats Look For More Complete Effort Pop quiz: what team in college football has the longest current non-conference winning streak? With the win last week against Youngstown State the Kentucky Wildcats have now won 18 straight out of conference games. The last loss came to Northwestern in the 2017 Music City Bowl, a game most […] READ MORE 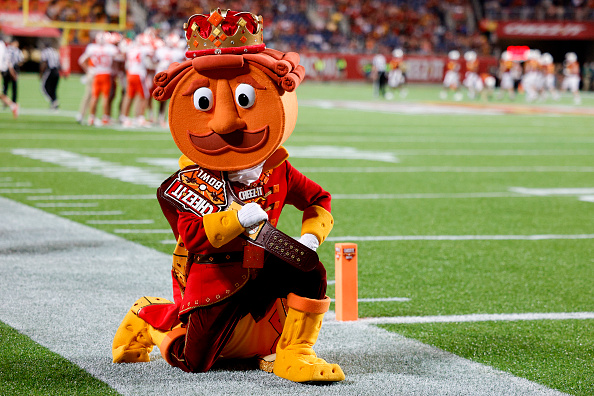 A Sea Of Calm After A Week Of Chaos Hello everyone and welcome back to our latest installment of bowl projections. Following one of the crazier Week Two’s in memory things were mostly back to normal this week. It was a nice bounce-back week for the Pac-12 who’ve struggled in big games during the early […] READ MORE 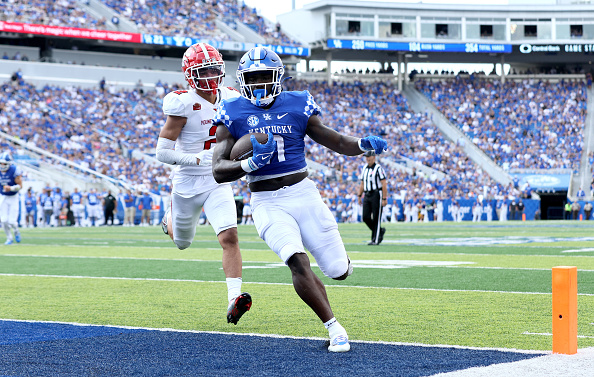 Cats Keep Momentum Going Following their huge road win over Florida a week ago the Kentucky football team looked to keep their hot streak going Saturday. The big victory propelled them into the Top 10 for the first time since 2007. As far as the game UK followed a familiar script with a slow start […] READ MORE 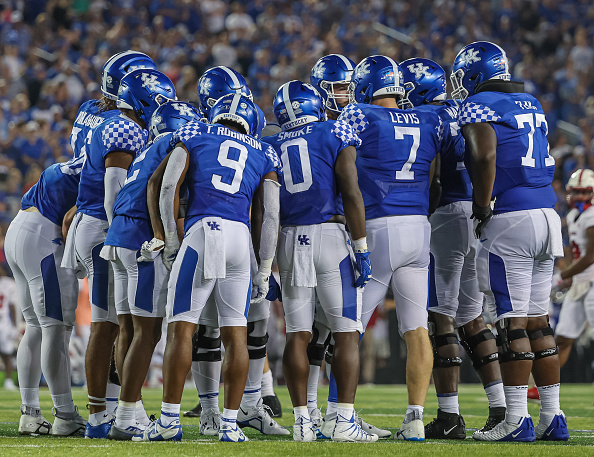 Cats Look To Keep Hot Streak Going It was a history-making weekend for the Kentucky football team down in “The Swamp.” Not only did Mark Stoops become the school’s all-time wins leader but they knocked off Florida in consecutive years for the first time since the 1970s. As a result, the Wildcats are ranked ninth in […] READ MORE 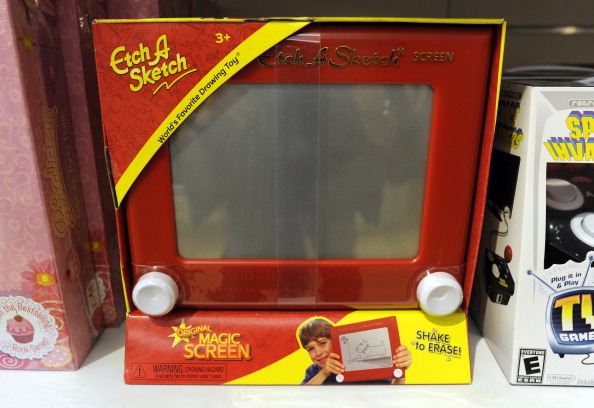 Upsets Lead To Numerous Changes A couple of times a year the college football world gets a shaken up like a giant “Etch A Sketch.” This past weekend was one of those as a couple of big upsets and a near upset caused some changes in our top tier games for this week. In addition […] READ MORE 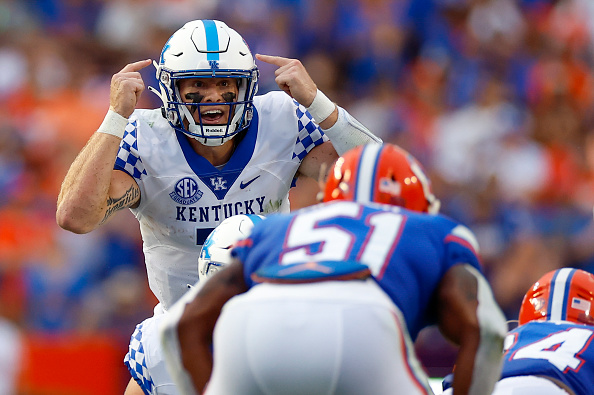 Stoops Gets All-Time Wins Record For three decades the Kentucky and Florida football series wasn’t much of a rivalry. From 1987-2017 the Gators won 31 straight. However, since Mark Stoops took over the Cats have turned it into one. In recent history, the games have gone down to the wire with some occasional strange things happening. […] READ MORE 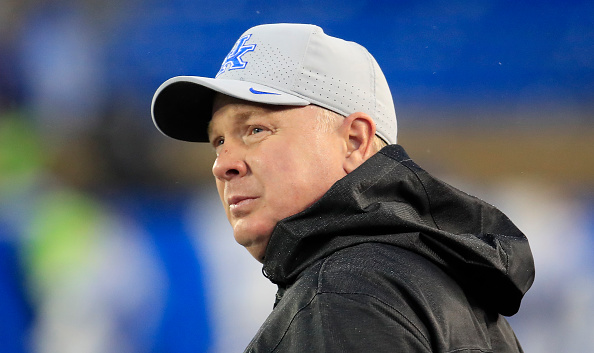 Stoops Looks For A Record When the Wildcats head south this weekend it could be a record-setting day for Mark Stoops. Last week he became the longest-tenured coach in UK history. In addition, he tied Bear Bryant for the most wins all-time at 60. Can they get it done against Florida? Let’s look at both […] READ MORE