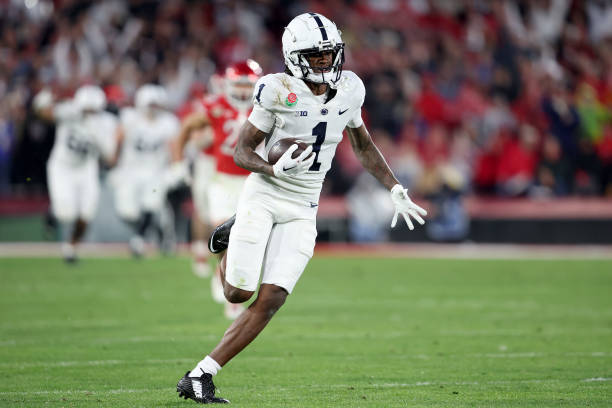 The Penn State wide receivers have been up and down over the last few seasons. So much so that the Nittany Lions made a change at wide receiver coach at the start of January. Taylor Stubblefield was let go at the position and Head Coach James Franklin has already started his search for a new […] READ MORE 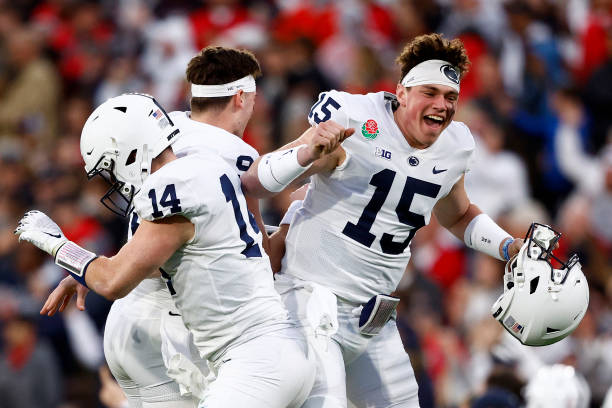 Penn State will have a new starting quarterback in 2023. Sean Clifford completed his final game for the Nittany Lions during a Rose Bowl victory. The signal caller had a record-setting career with Penn State and now has his sights set on the NFL. Now it is time for “quarterback of the future” Drew Allar […] READ MORE 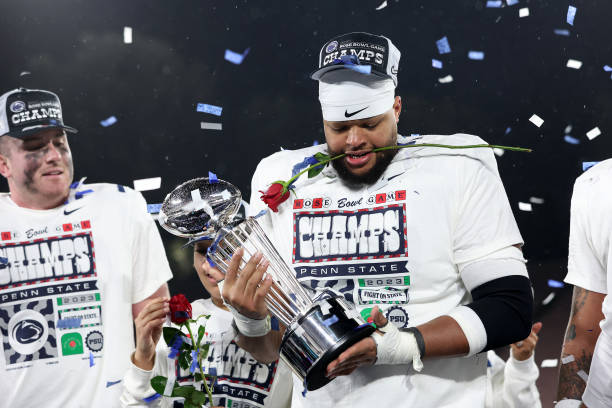 It rained during the Rose Bowl for the first time since 1997. This could explain a slow start for both offenses, however, the rain didn’t start to fall until the second half. Further, if you looked at the crowd there was a lot of red in the stands, but Penn State fans were loud and […] READ MORE 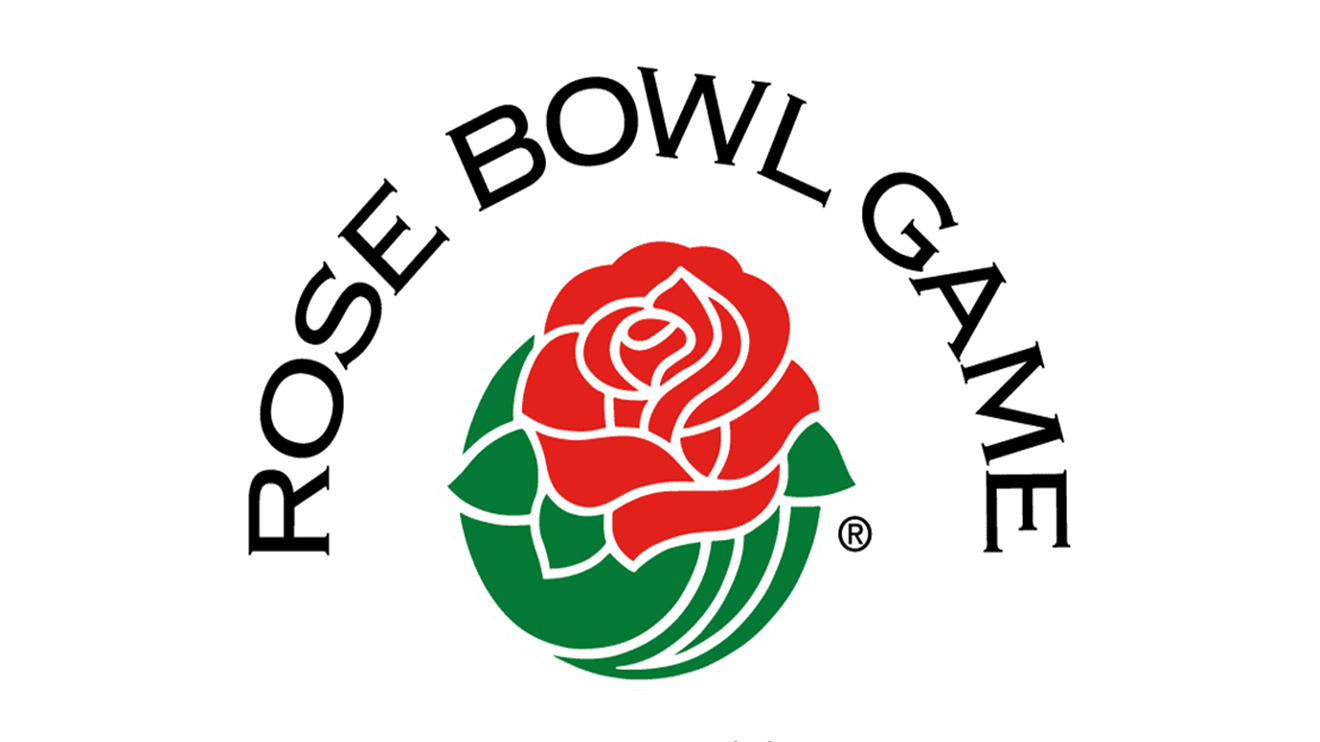 The Penn State Nittany Lions will take on the Utah Utes in the 2023 Rose Bowl on January 2nd. The No. 9 Nittany Lions will be without star wide receiver Parker Washington and stand-out corner Joey Porter Jr. Washington missed the end of the regular season with an injury and will not participate in the […] READ MORE 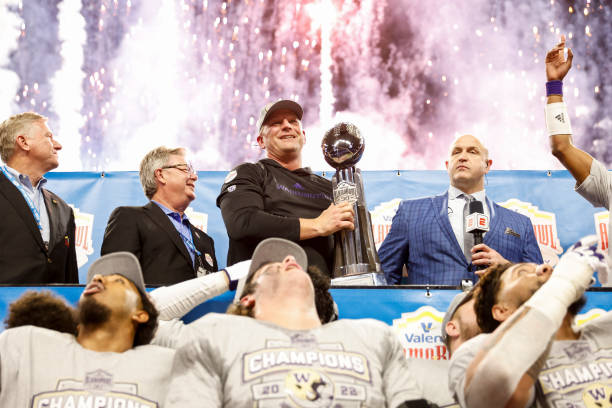 The Washington Huskies were able to beat the Texas Longhorns 27-20 in the 2022 Alamo Bowl. As expected, it was difficult for the Longhorns to overcome the loss of both star running backs to opt-outs. Without a solid running back option, Texas couldn’t convert on third-and-short most of the night. Leaving missed opportunities on the […] READ MORE 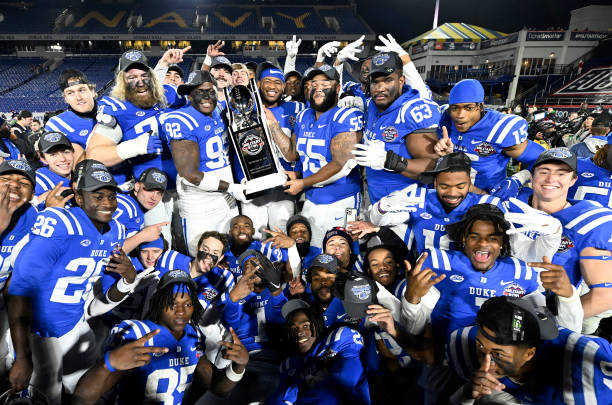 Duke won the 2022 Military Bowl against UCF 30-13 on December 28th. In our preview of this game, we stated that the UCF would have to rely heavily on an injured John Rhys Plumlee and the Blue Devil would need to stop him. Duke did just that and kept its offense front and center like […] READ MORE

The 2022 Alamo Bowl will feature the #20 Texas Longhorns and the #12 Washington Huskies on Thursday, December 29th. It has been a bowl season of offenses this year and the Alamo Bowl is poised to continue the trend. The Longhorns had a rocky season to get to eight wins, but have made it back […] READ MORE

The 2022 Military Bowl will feature Duke and UCF on Wednesday, December 28th. This is the first-ever meeting for these two teams that will face off in Annapolis this week. After taking two years off, the Blue Devils will take on the Golden Knights, both teams being carried by their offenses this season. Let’s take […] READ MORE 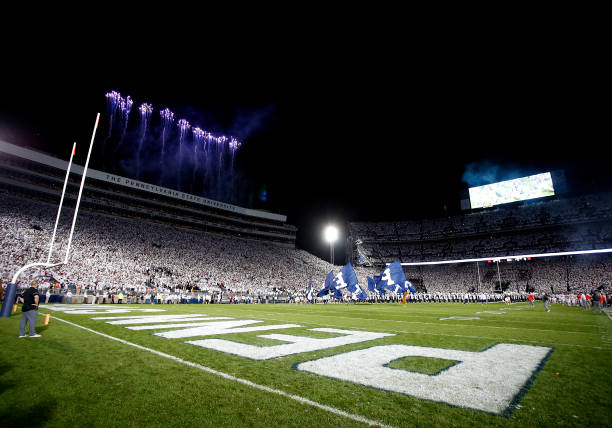 Maggie grew up a mere 40 miles from Beaver Stadium, home of Penn State Football. She is a graduate of Penn State University and Penn State Law and covers the Penn State Nittany Lion football team. Her hobbies include watching and playing all sports, reading and spending time with family and friends.