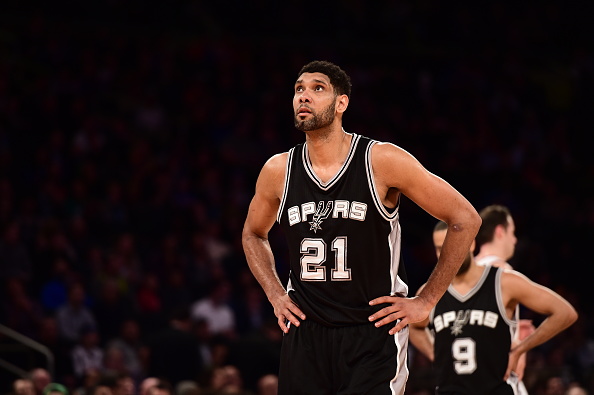 Tim Duncan came into the NBA as a lanky big man who could give David Robinson some help. He would leave the NBA as one of the greatest big-men of all time. He is most known for playing by the fundamentals as his nickname was “The Big Fundamental”. One of his signature moves was the […] READ MORE 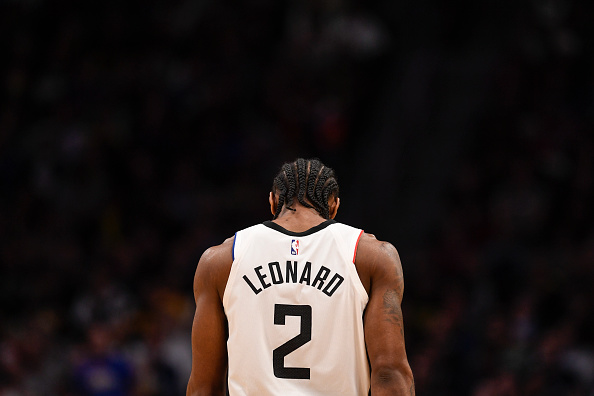 Although ranking the top 30 NBA players in today’s game is an incredibly difficult task, The Last Word on Pro Basketball staff has taken it on. Coming in at number 3 in the countdown is Los Angeles Clippers small forward Kawhi Leonard. Top 30 NBA Players Number 3 – Kawhi Leonard Kawhi Leonard played for […] READ MORE 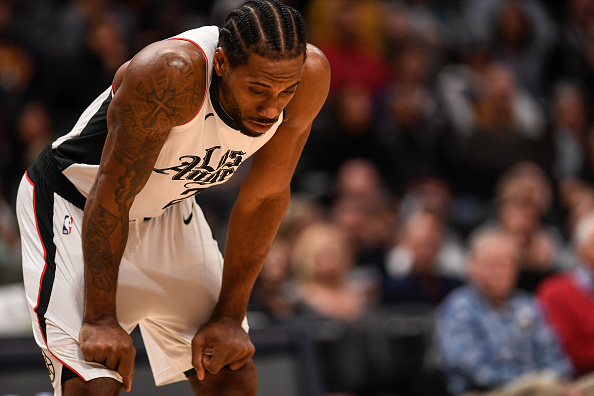 Since the 1967-68 NBA season, the NBA has had an 82-game regular season. Over the past few years though, the lengthy schedule has become an issue for the league. In fact, if the season were shortened, the regular season would have ended before the coronavirus outbreak in the United States. Since stars are often rested […] READ MORE 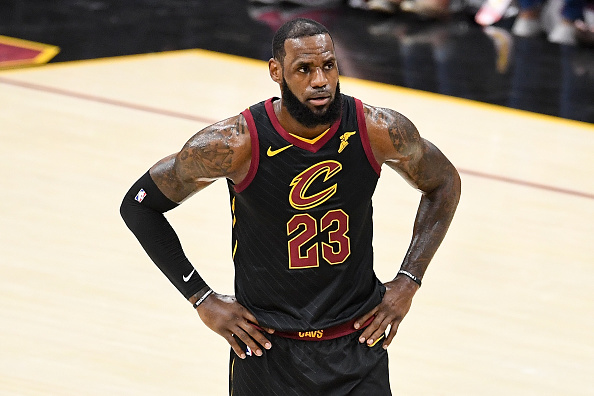 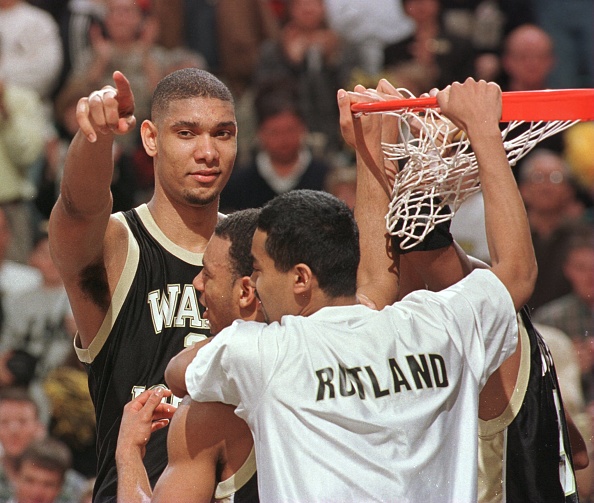 Part 3 of LWOS’ ACC All-Time series is here with the final five teams. One of the most storied college basketball programs follows, as well as some of the all-time great players. You can find part one and part two of the ACC all-time series here. ACC All-Time Series Part 3 Syracuse Orange Best Team: […] READ MORE 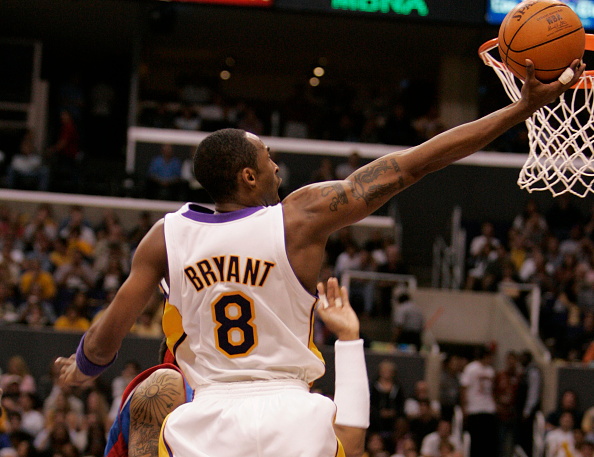 The coronavirus has canceled the Final Four which would be played today. Among the festivities during the Final Four is the announcement of the Basketball Hall of Fame inductees. They were still announced today. Among the names announced were Kobe Bryant, Tim Duncan, Kevin Garnett, Tamika Catchings, Kim Mulkey, Barbara Stevens, Eddie Sutton, Rudy Tomjanovich […] READ MORE 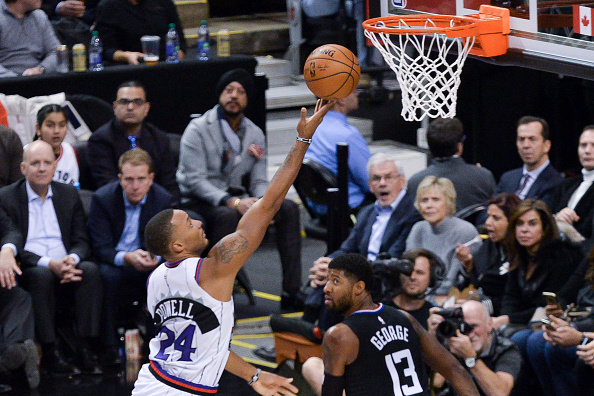 There are many players on the Toronto Raptors that have increased their production. These players include Pascal Siakam, Fred VanVleet, OG Anunoby, and some bench players. However, one guy that is not talked about enough is Norman Powell. He has improved his points per game from 8.6 to 15.3 points per game. He along with others has […] READ MORE 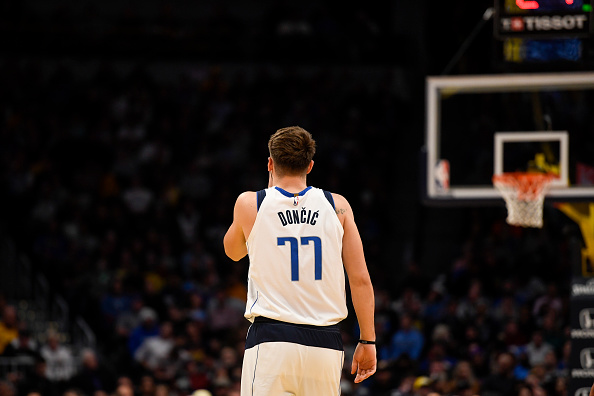 The NBA is becoming a global game. Foreign-born players are some of the most talented players in the league today. The NBA’s focus on bringing the game worldwide has made a positive impact on the game’s popularity. Talented legends like Tim Duncan, Dirk Nowitzki, and Hakeem Olajuwon have opened the doors for foreign-born players to […] READ MORE 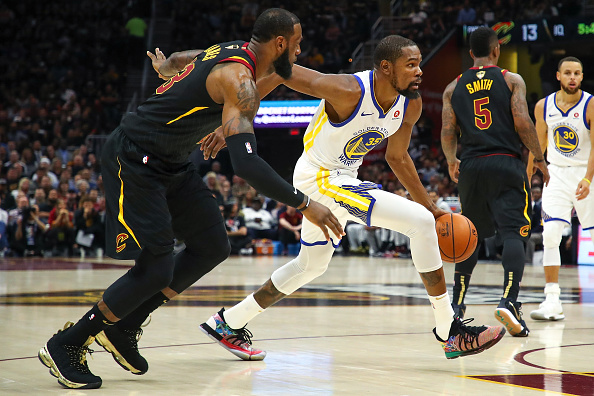 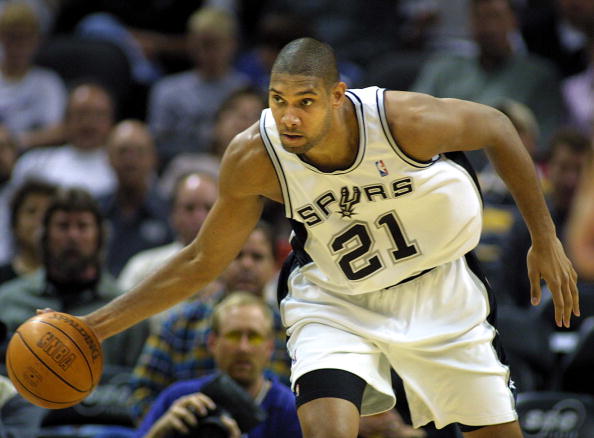