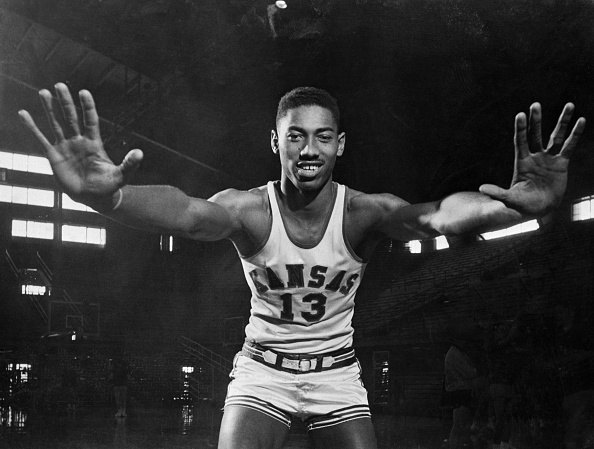 LWOS is continuing a series to choose the best player, coach, and team of each power conference team in the NCAA. Next up is part one of a look at the Big 12 All-time. The Big 12 has a great basketball tradition. This conference includes arguably the most important person in basketball history. Big 12 […] READ MORE 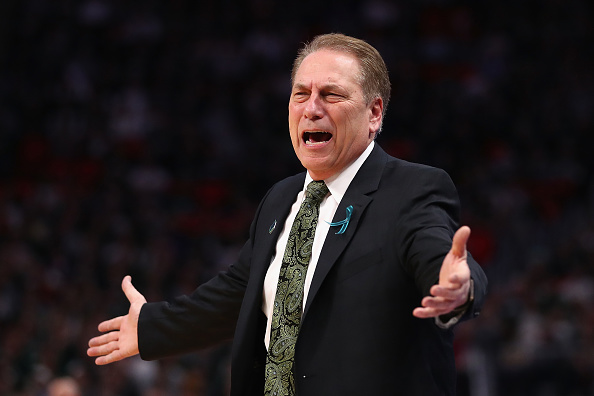 After just over one month, there are a handful of disappointing college basketball teams. As the season continues to play out, there has been some separation between the good teams and the average teams. Regardless, the tournament is a long way away and can be won by anyone. The teams that find themselves on this […] READ MORE 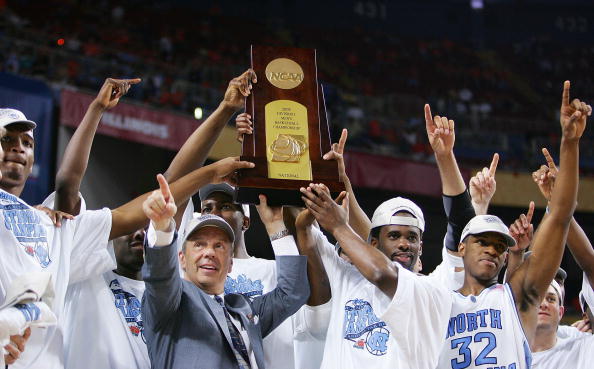 The 2019-20 North Carolina Tar Heels (UNC) are as big a question mark as any team in the Atlantic Coast Conference (ACC) this year. After a disappointing loss to Auburn in the Sweet 16 of last year’s NCAA Tournament, Tar Heels fans have plenty of questions this year. Luckily, Roy Williams was able to attract […] READ MORE 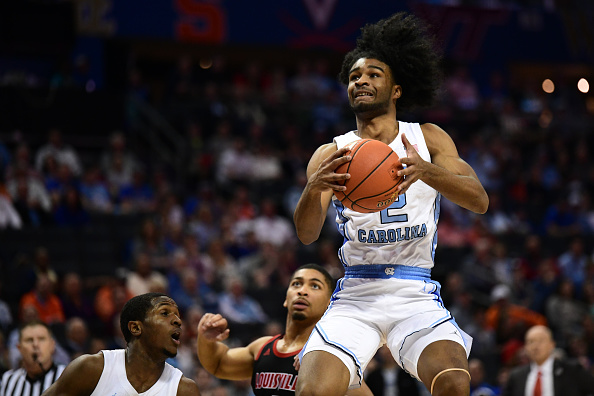 After winning 15 of thier last 17 games, the North Carolina Tar Heels look primed to make another run to the Final Four. A tough Midwest Region awaits them. READ MORE 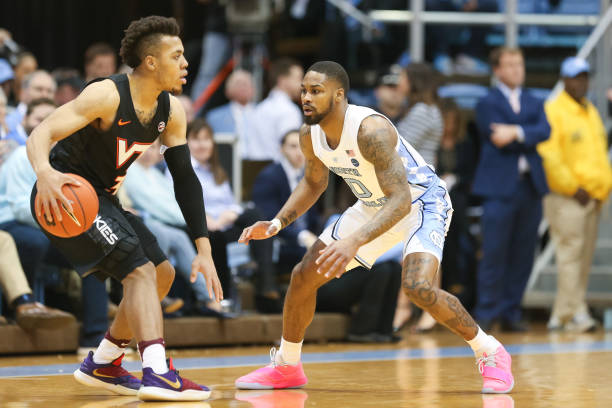 The ACC has long been looked at as the standard when it comes to college basketball. This season is no different. North Carolina is once again in good position to challenge at the top of the standings with a 5-1 record through the first few weeks of conference play.  Roy Williams’ team is currently tied […] READ MORE 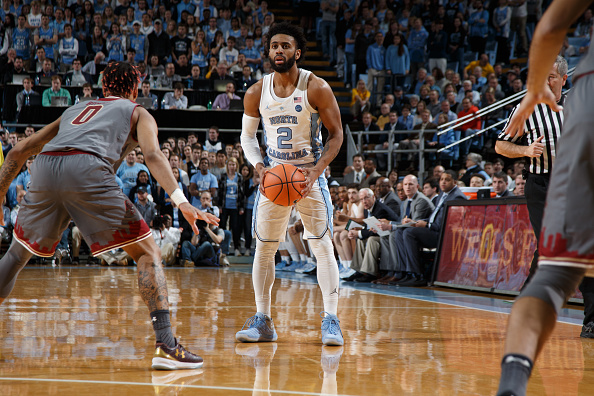 The North Carolina Tar Heels have been on a remarkable run of success the last few seasons. Despite losing a load of talent, they will try to make a run at a third consecutive Final Four appearance. READ MORE 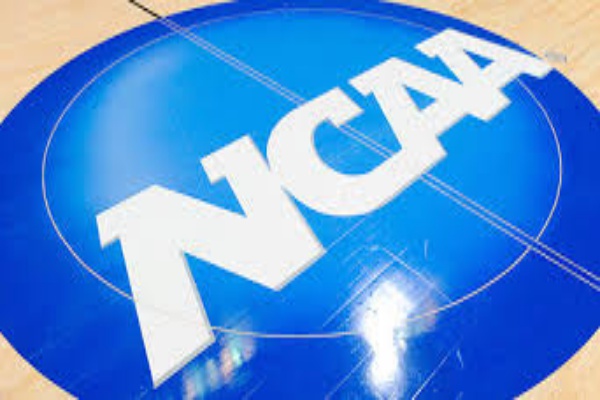 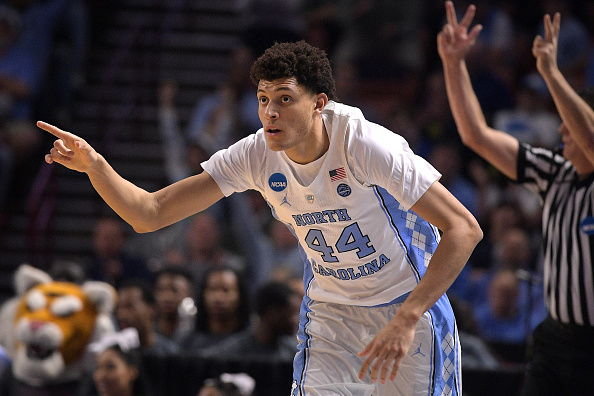 Lauren is currently earning a degree in Sports Journalism at Michigan State University while pursuing an eventual career in Sports Media. She covers college basketball and the N.B.A. for Last Word On Sports. Follow on Twitter: @laurengewirtz