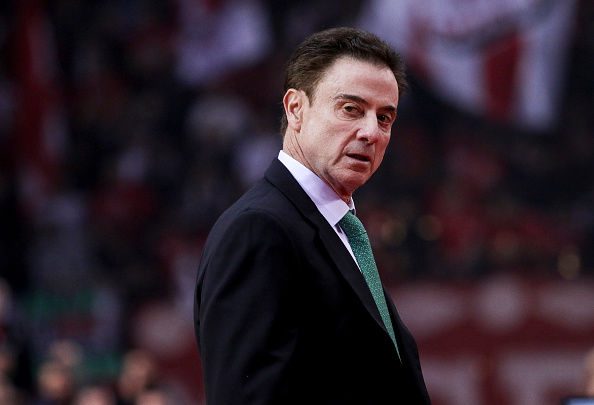 Last year, Iona was an incredible tournament team. They were the nine seed in the MAAC tournament, but they took out the number one seed and made it to the NCAA tournament. As a result, they played Alabama in the first round. They hung around in that game but were unable to pull off the […] READ MORE 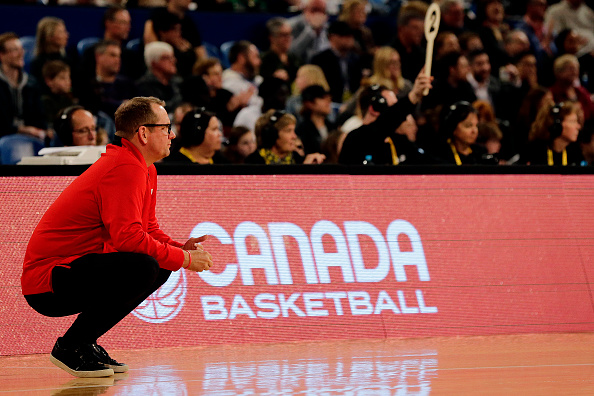 Canada vs Greece will be Canada’s first game in the Olympic qualifying tournament. They will face possibly their biggest adversary in Greece. Greece is one of the three teams that might prevent Canada from making it to the Tokyo 2020 Summer Olympics. Canada vs Greece in Men’s Olympic Qualifier Canada Players on the Canadian Men’s […] READ MORE 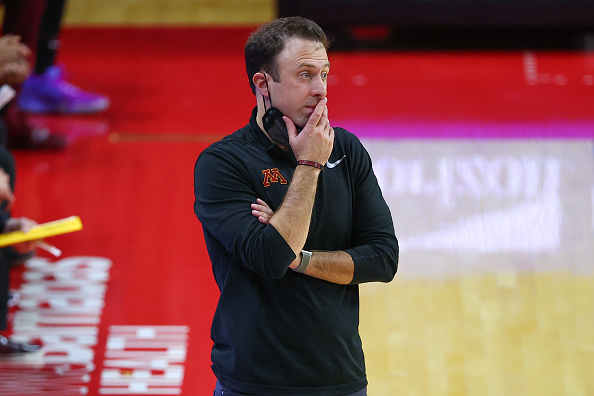 Richard Pitino didn’t stay unemployed long. Less than 24 hours after being let go by Minnesota, Pitino became the head coach of New Mexico. New Mexico Hires Richard Pitino There are other things happening in college basketball besides March Madness. Some schools are conducting business while both the men and women are poised to begin […] READ MORE 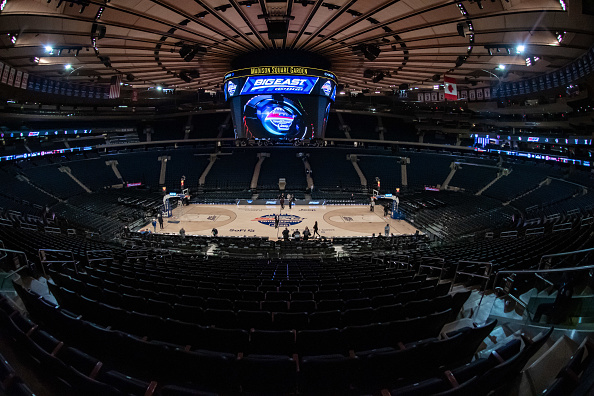 The COVID-19 pandemic halted the sports world back in March. This included the cancellation of one of the greatest sports events of the year, March Madness. Now, sports leagues across the country are trying to figure out how to resume play, including the NCAA. Many conferences have already begun postponing fall sports, and football has […] READ MORE 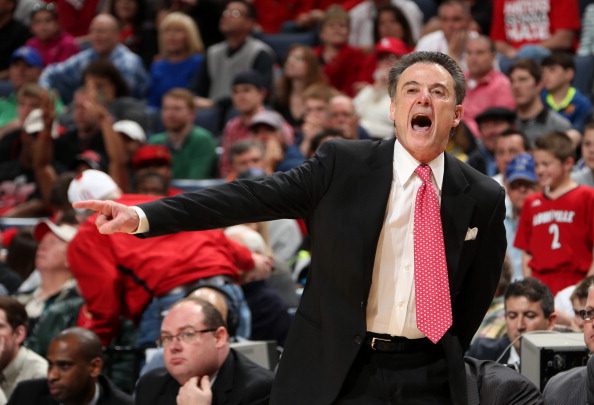 Rick Pitino will be heading back to college basketball according to Jeff Borzello of ESPN. He will be replacing head coach Tim Cluess, who announced on Friday that he is stepping down after 10 seasons with the Gaels. Cluess was a very successful coach for Iona, winning either the regular season or conference tournament championship […] READ MORE 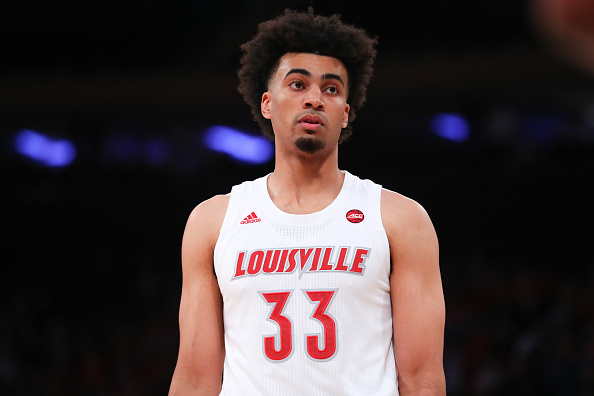 Jordan Nwora entered the season as the preseason Player of the Year in the ACC. He is considered one of the best players in the nation and rightfully so. Nwora is responsible for Louisville’s quick turnaround during the Rick Pitino to Chris Mack transition. However, Nwora has been off to an inconsistent start. Louisville is one […] READ MORE 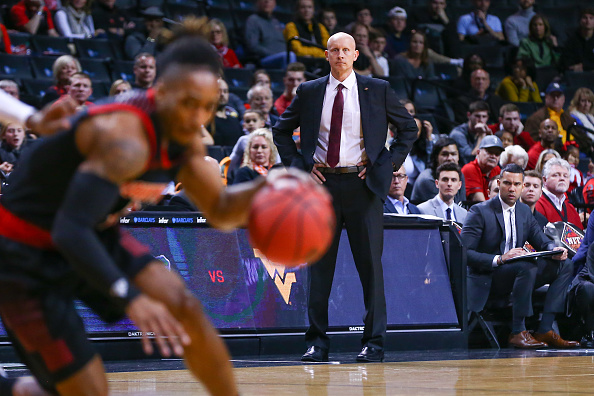 While frequently being praised for its depth, the Atlantic Coastal Conference has consistently gone through Virginia, North Carolina, and Duke. In fact, since 2004, only Maryland, who shared the title in 2010, and Miami, who won it in 2013, have held the crown of regular-season ACC champions, outside of the big three. Now, that’s no […] READ MORE 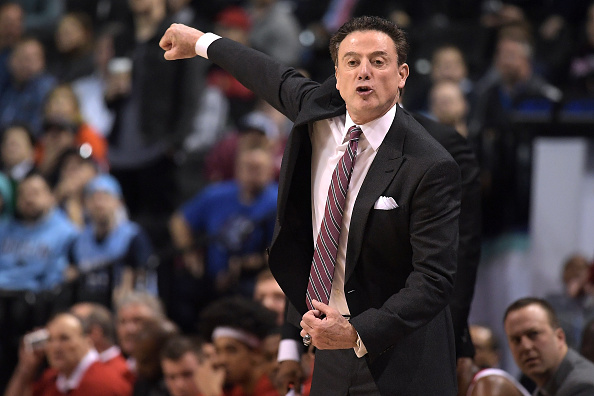 Rick Pitino needs to stop deflecting blame and take accountability for his role in the recent University of Louisville Basketball scandals . READ MORE

A look at the recent NCAA scandal involving two major universities and the impact of charges brought against them. Is it time to pay our student-athletes? READ MORE 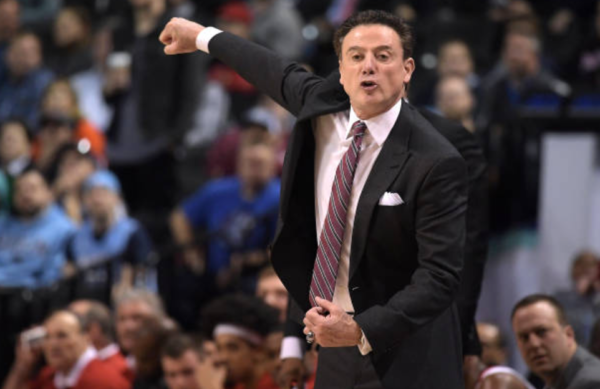 Rick Pitino was placed on administrative leave after federal charges were pressed against four assistant coaches of Power Five schools, among six others. READ MORE