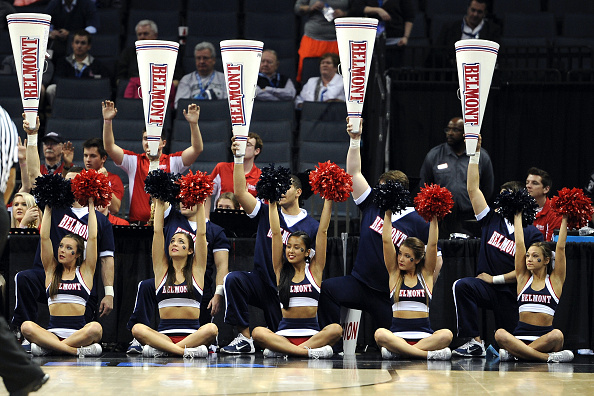 The Belmont Bruins announced on Tuesday that they will be joining the Missouri Valley Conference in 2022. The Bruins will be the MVC’s 11th member. The Bruins are entering their 10th, and now final, season as members of the Ohio Valley Conference. What impact does this move have on the conferences and Belmont themselves? Belmont […] READ MORE 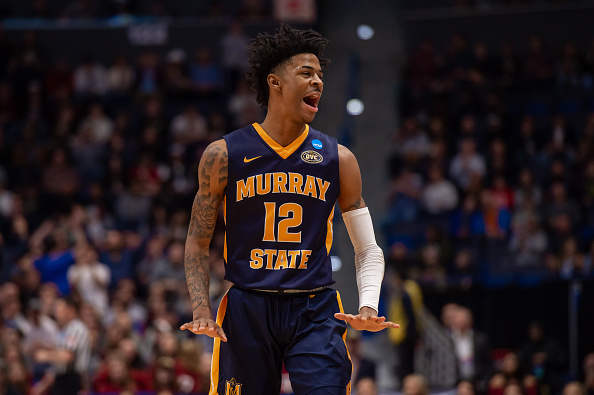 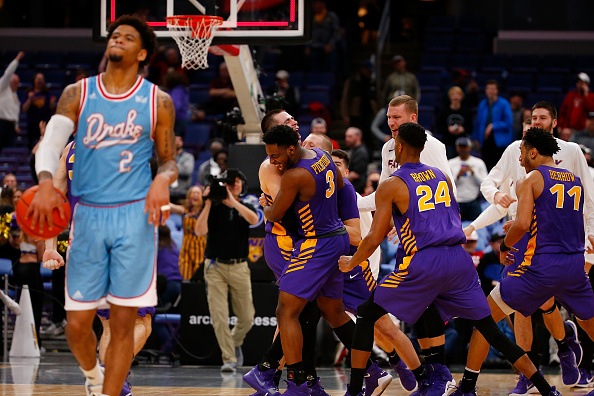 When people hear the term March Madness, they often think about the NCAA Tournament. However, the madness begins with conference tournaments. Mid-major conferences have more on the line than their major counterparts. For most of them, only one team will be representing the league in the bracket. 12 conferences begin the quest for March glory […] READ MORE